V RISING is a breakthrough indie hit, why this vampire survival RPG is selling like hotcakes

The multiplayer survival game combines so many great elements into one compelling experience.

Everyone is talking about V RISING, Stunlock Studios' survival game which has just entered early access and then rocketed up the Steam charts to be one of the most popular new titles around.

For Community Manager Jeremy Fielding, it's a dream come true, this is the first game Fielding has worked on and there's also the challenge of managing more than 1 million players in the first couple of weeks.

Learn more about the roadmap forward, how the team is tailoring the experience and what to expect as this game which is still in active development keeps evolving. 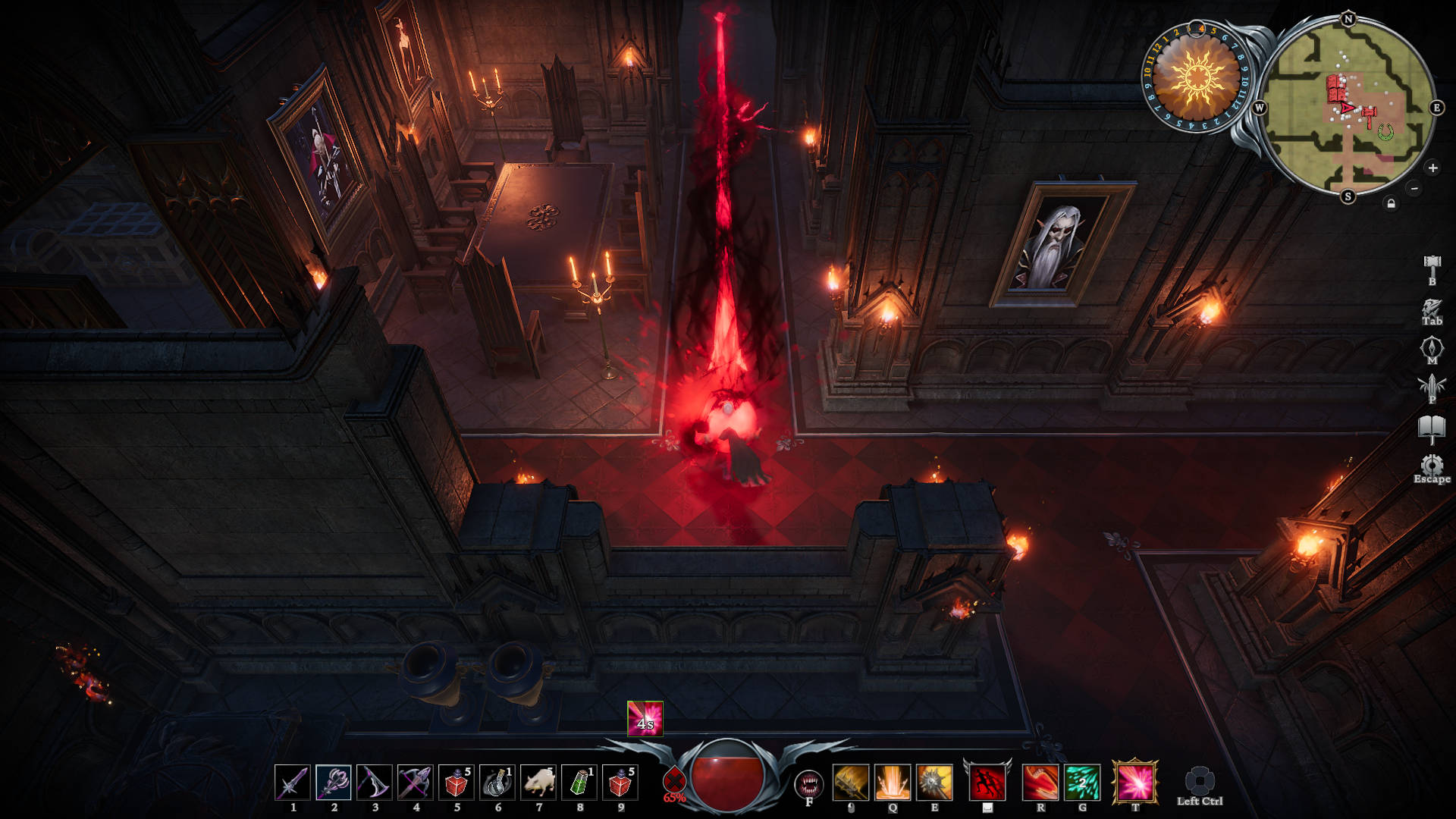 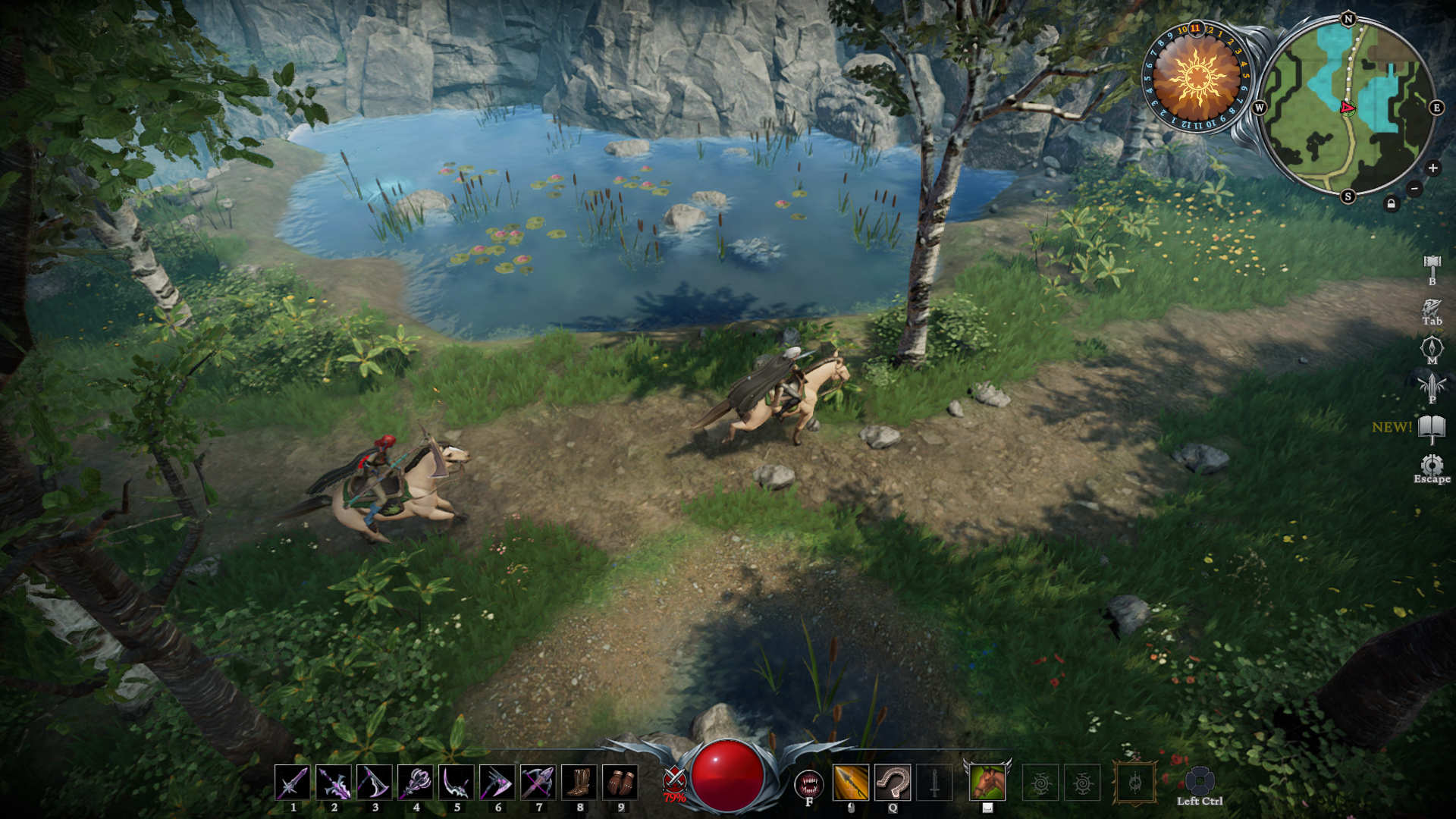 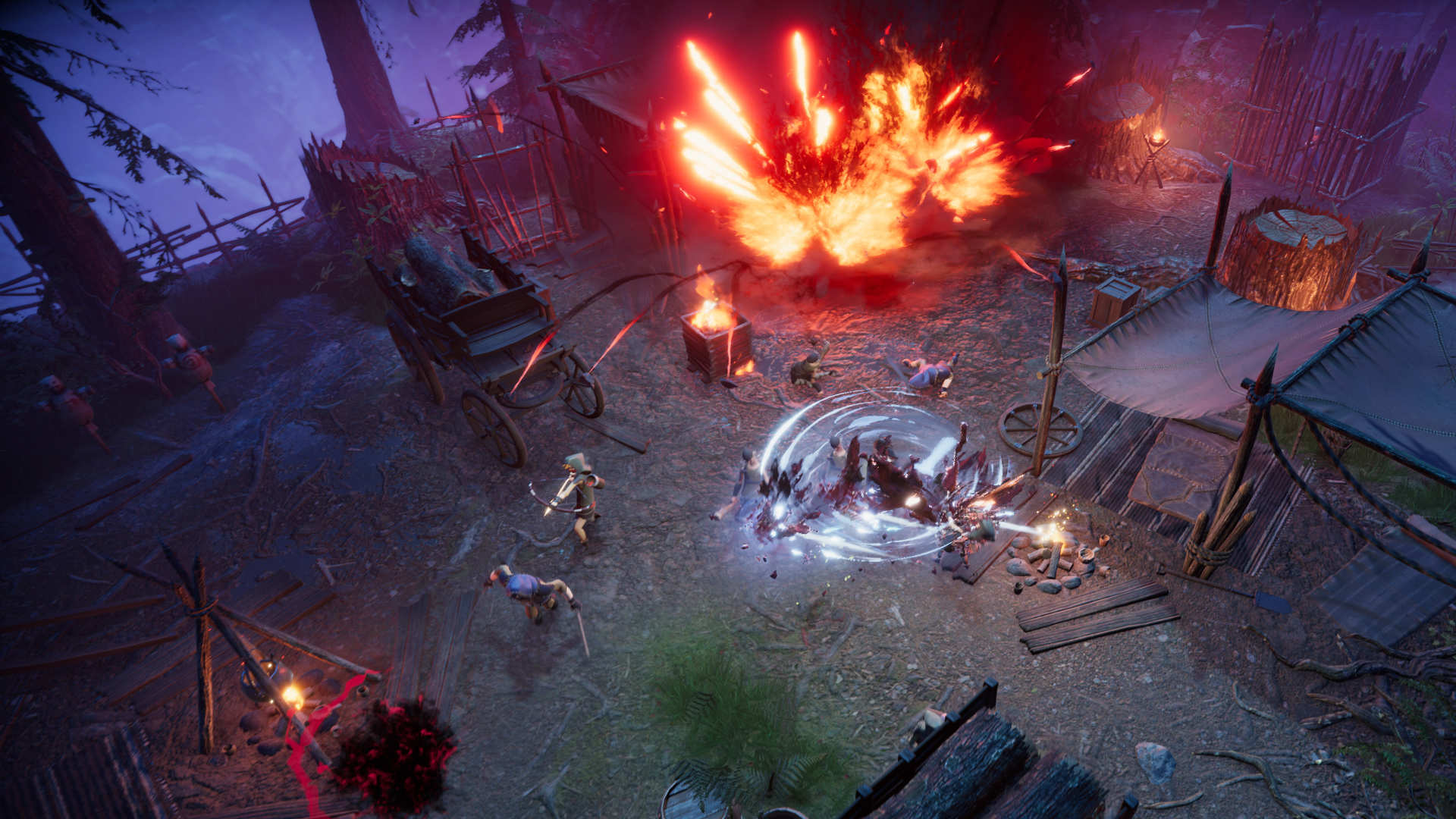 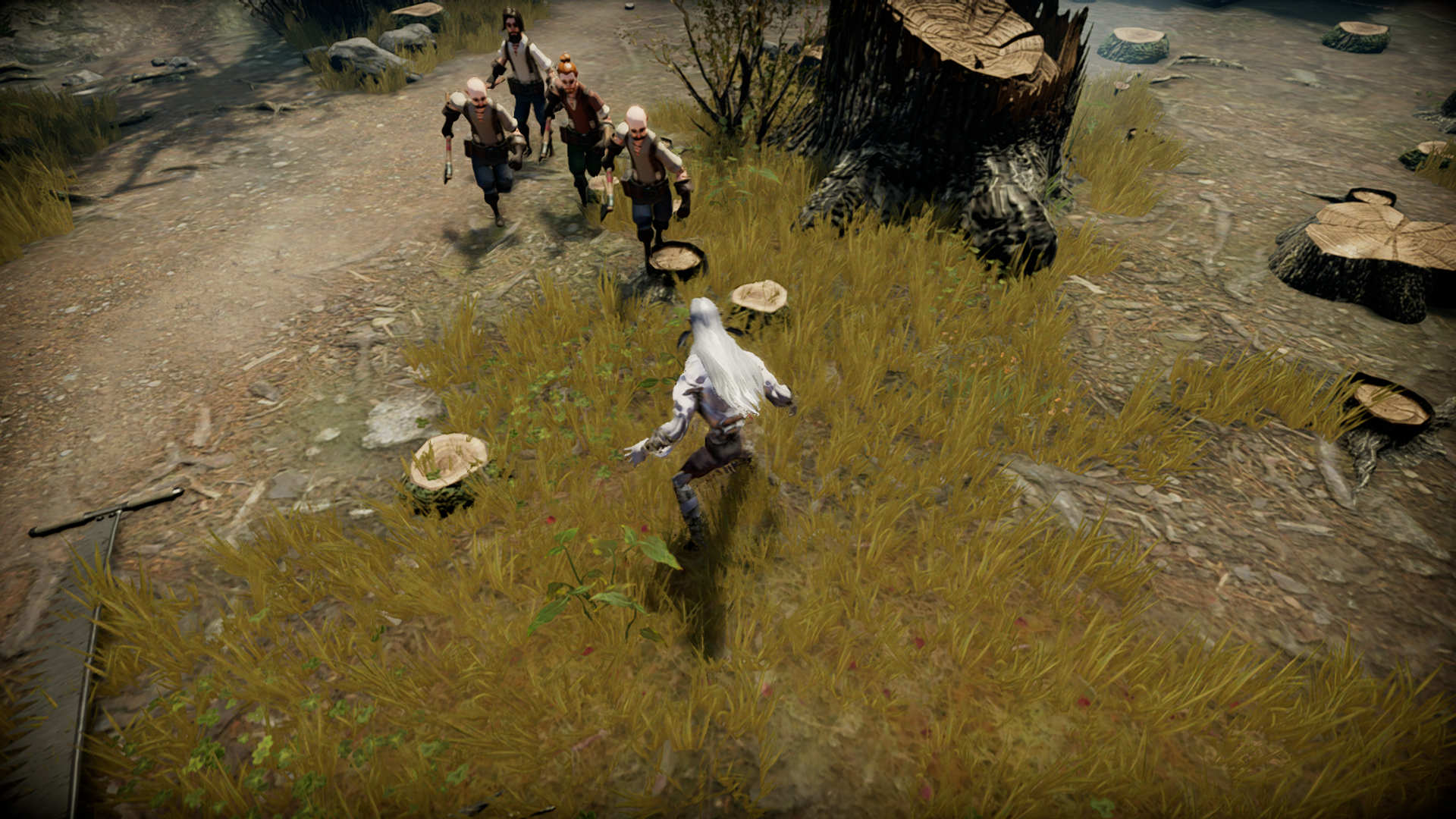 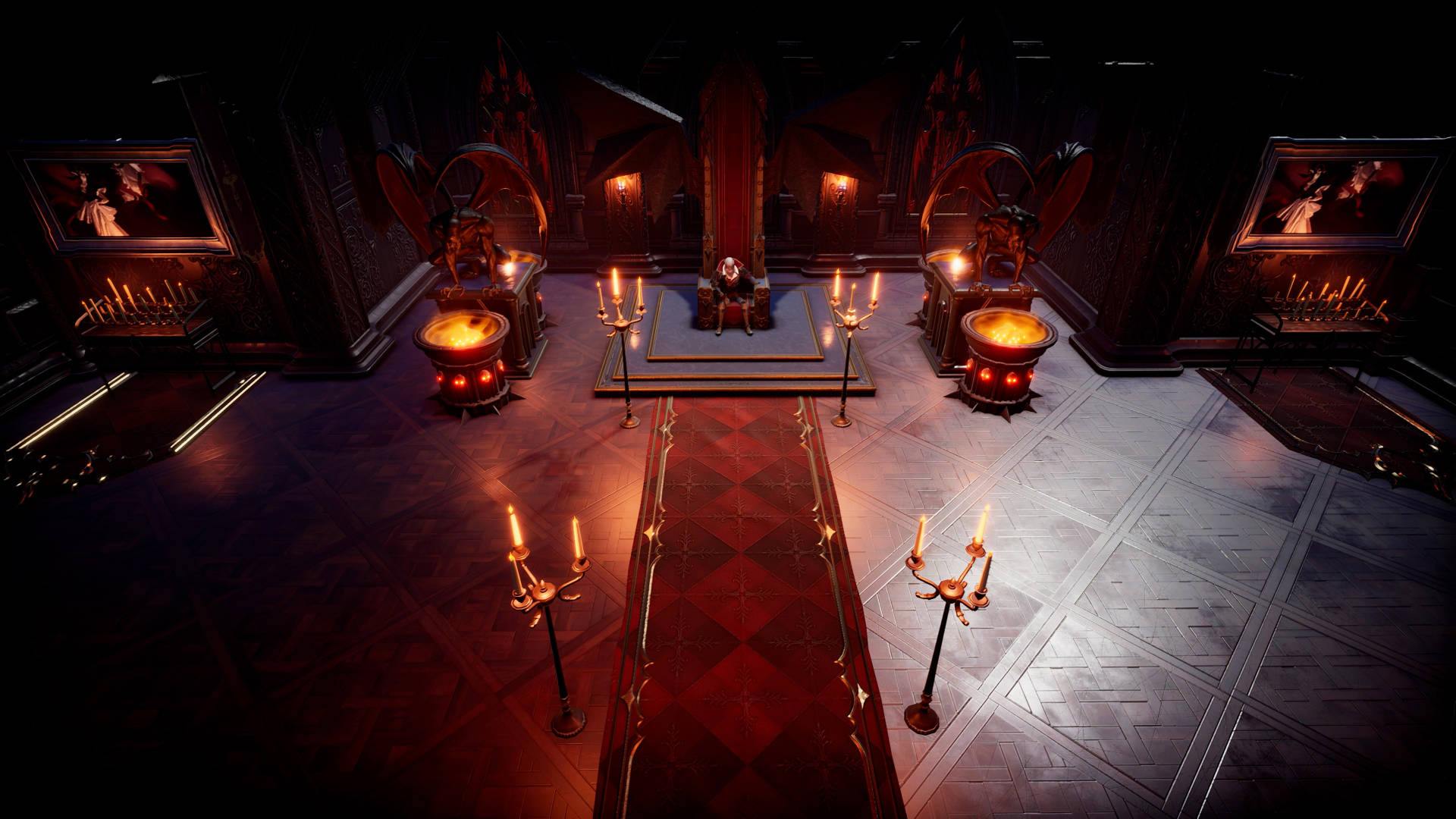 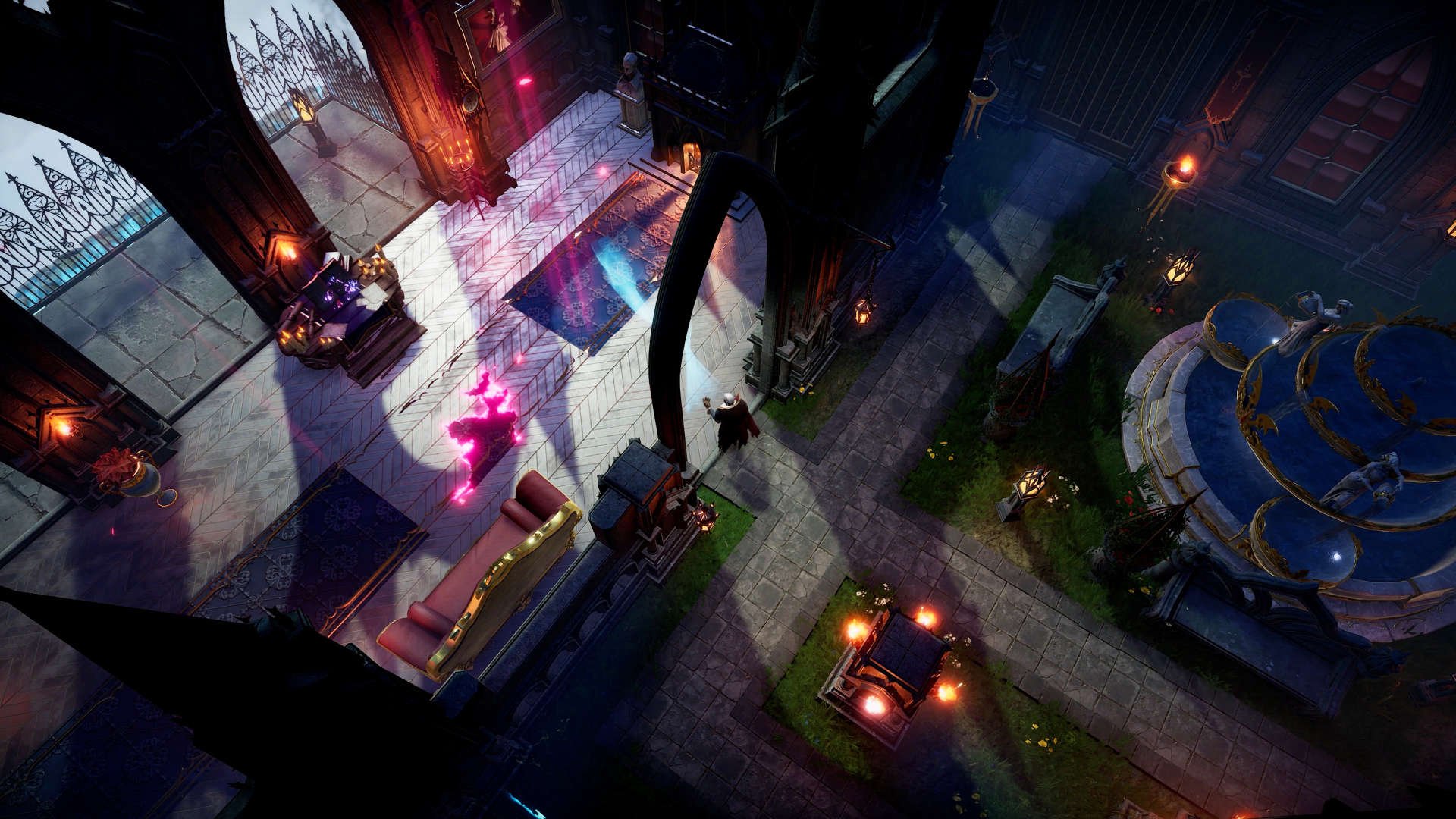