Plus a bonus Moving Out download for Xbox Live Gold

If you're looking to jump into an Australian title right now there are ten games available to play on subscription service Xbox Game Pass.

We've been lucky enough to speak to the developers of these games over the years or give you a gameplay preview, so jump into the links below to learn more.

If you're quick, you can also pick up MOVING OUT on Xbox Live Gold, it's one of our favourite party games, that's available until the 30 November.

On the 2 December WARHAMMER 40,000: BATTLESECTOR which was developed in Western Australia will also make it's way to Game Pass, and you can find our big feature interview with the team at Black Lab Games on the making of this game here. 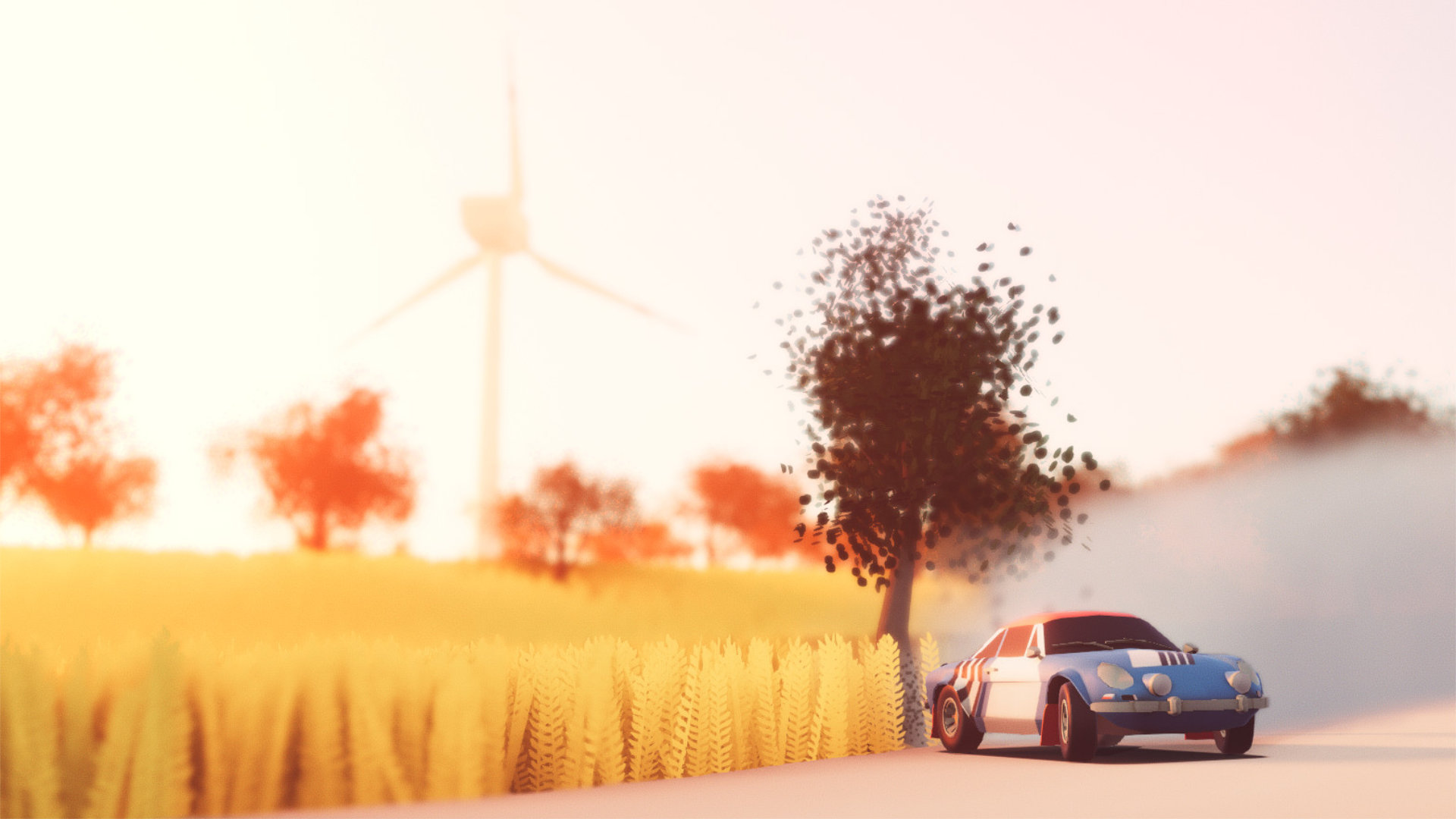 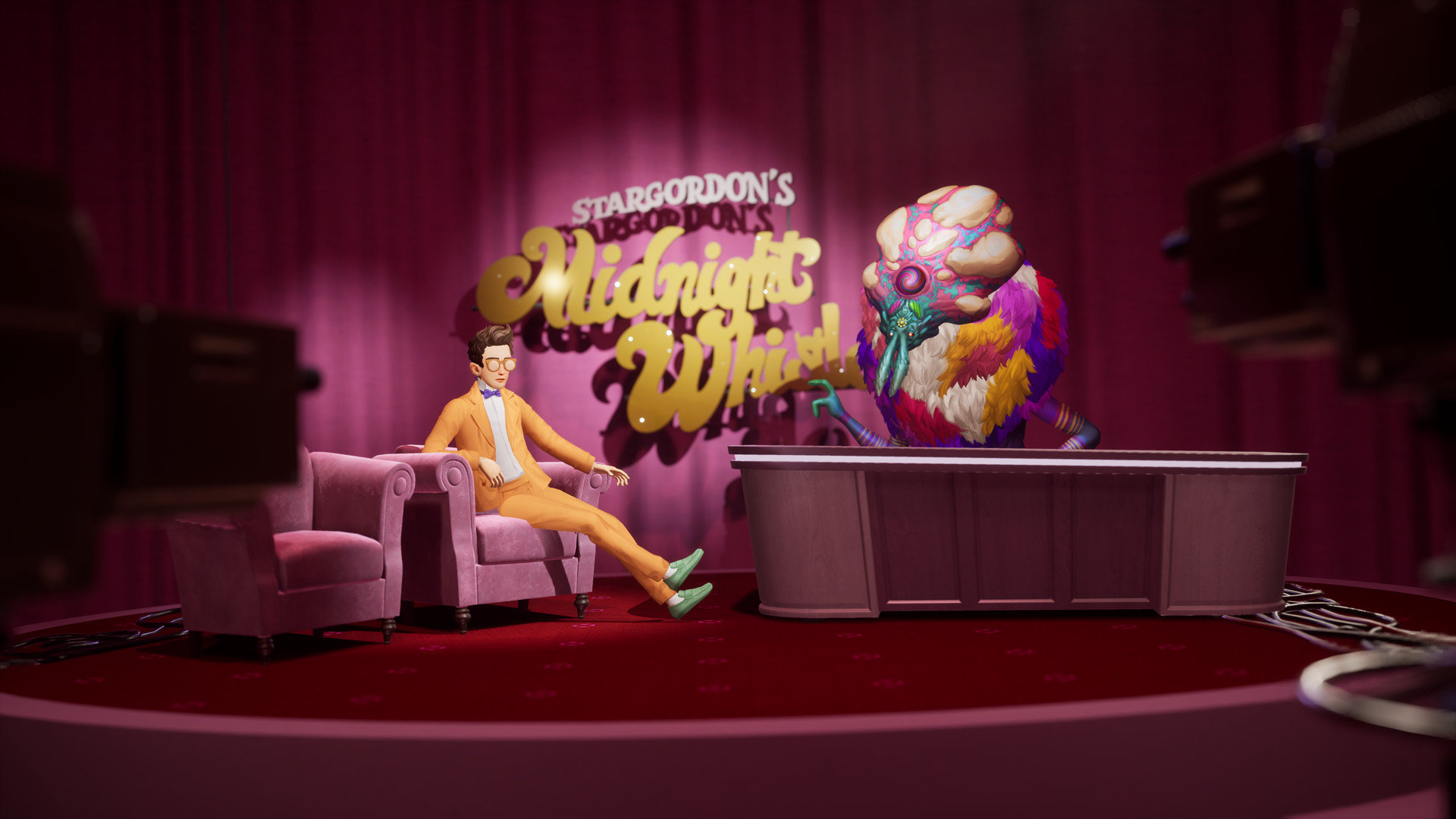 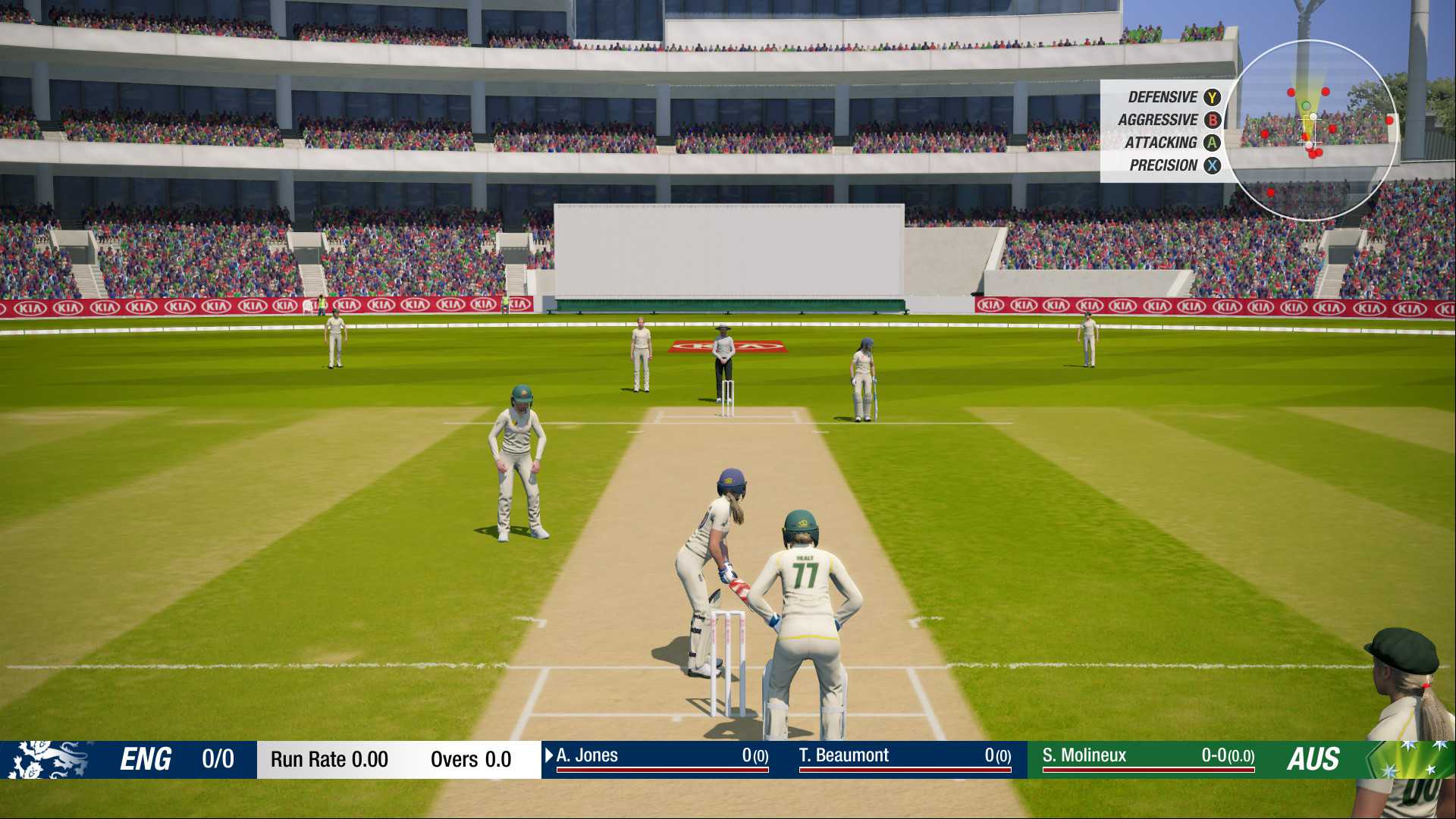 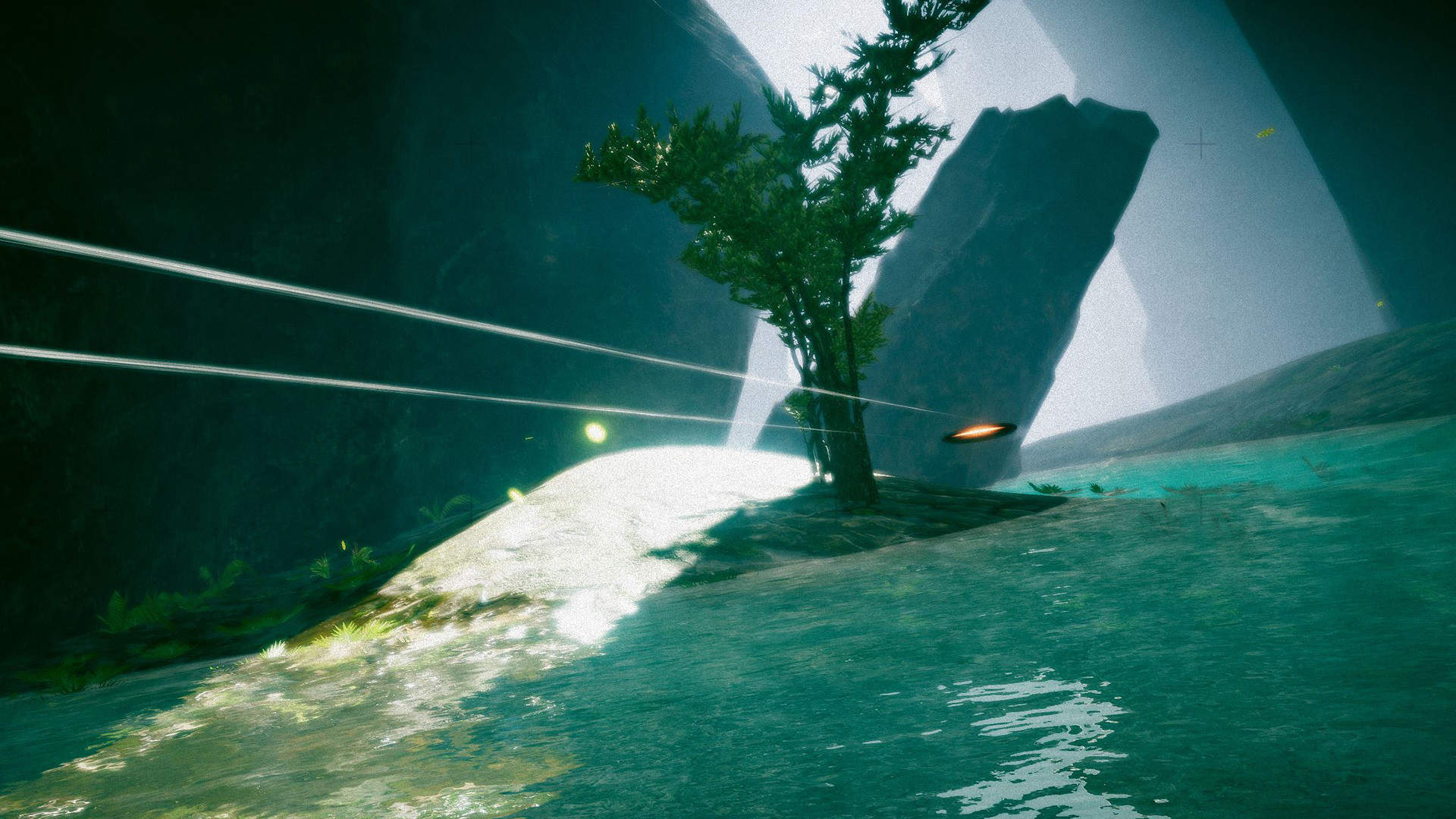 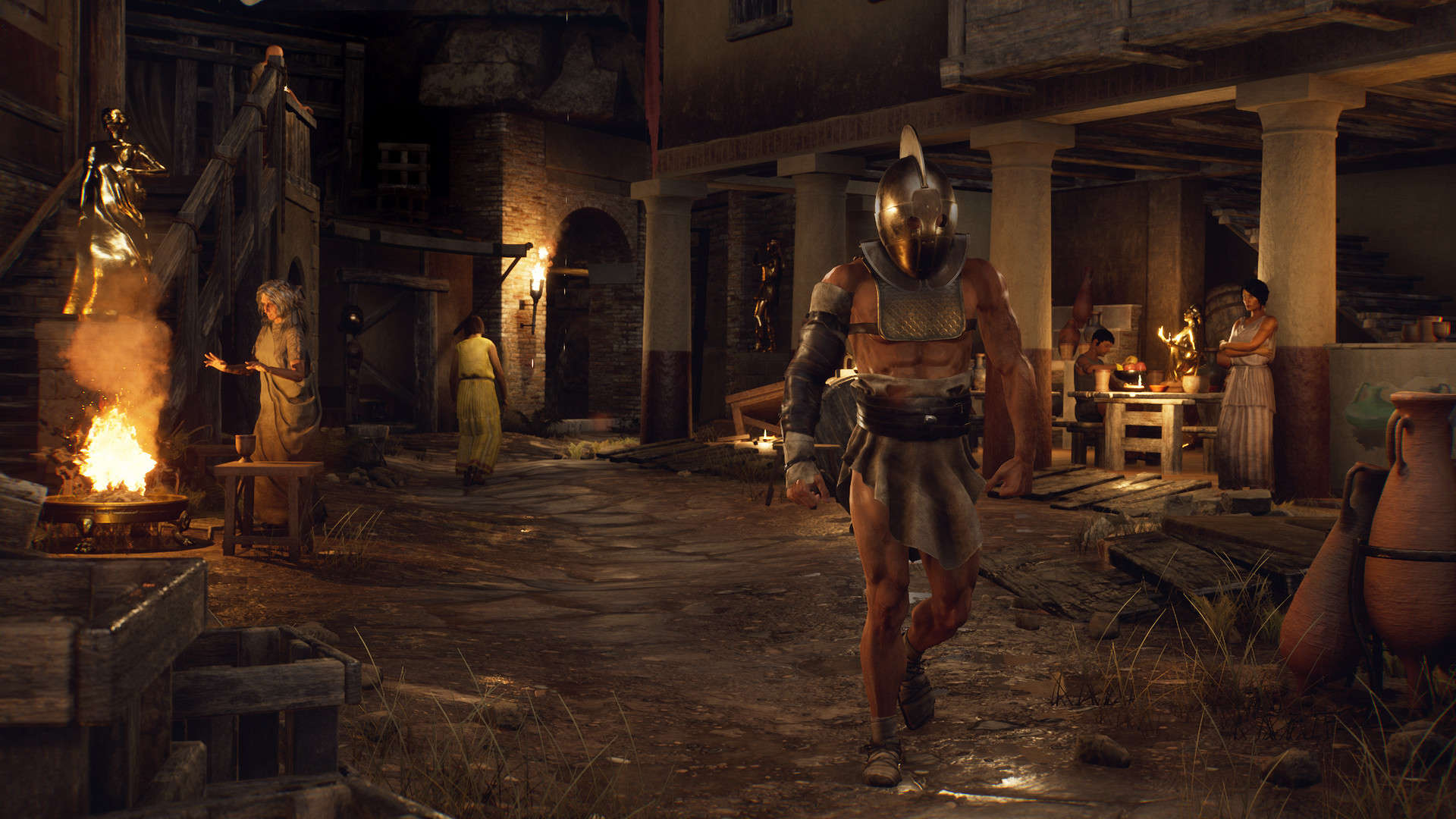 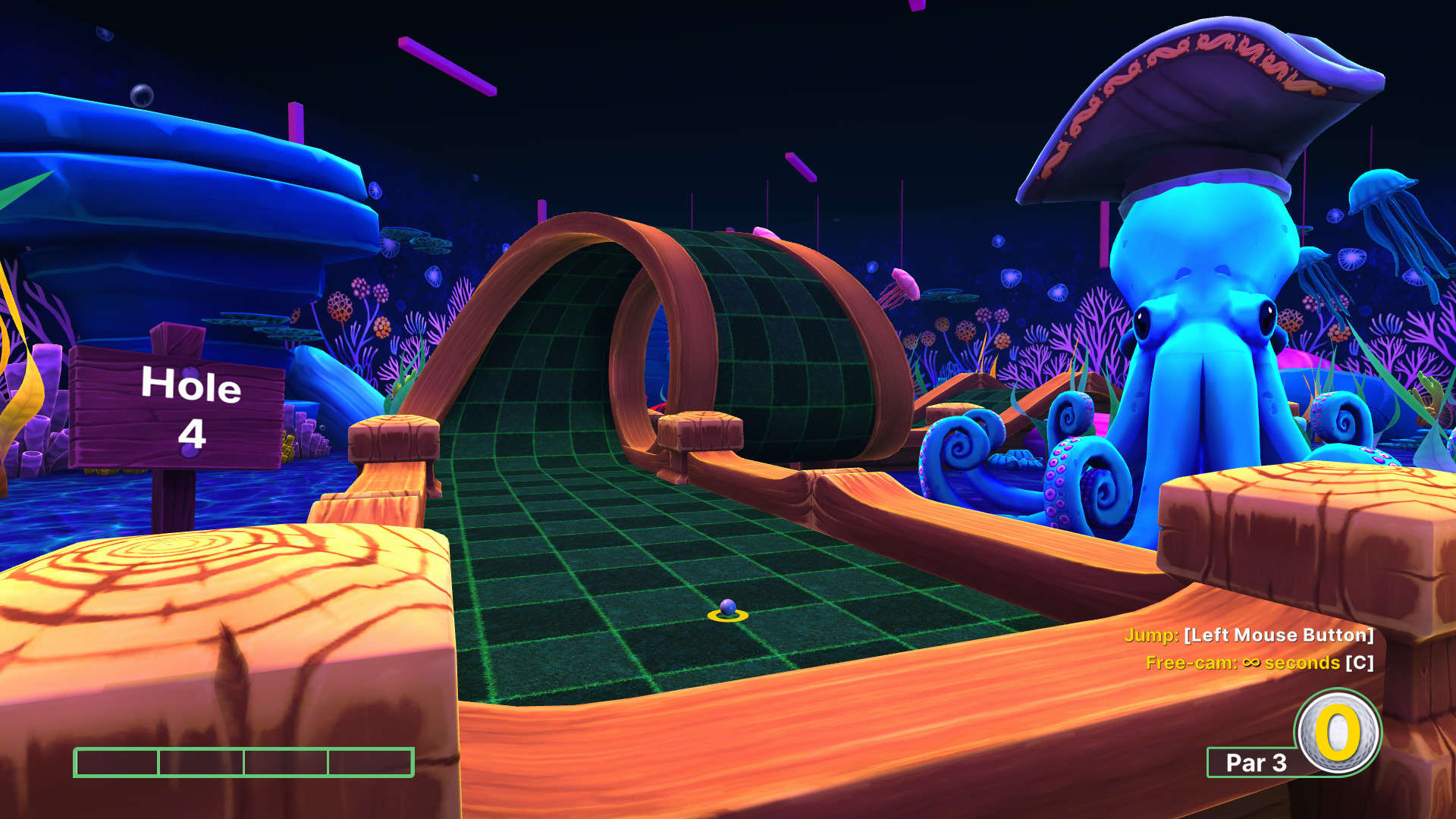 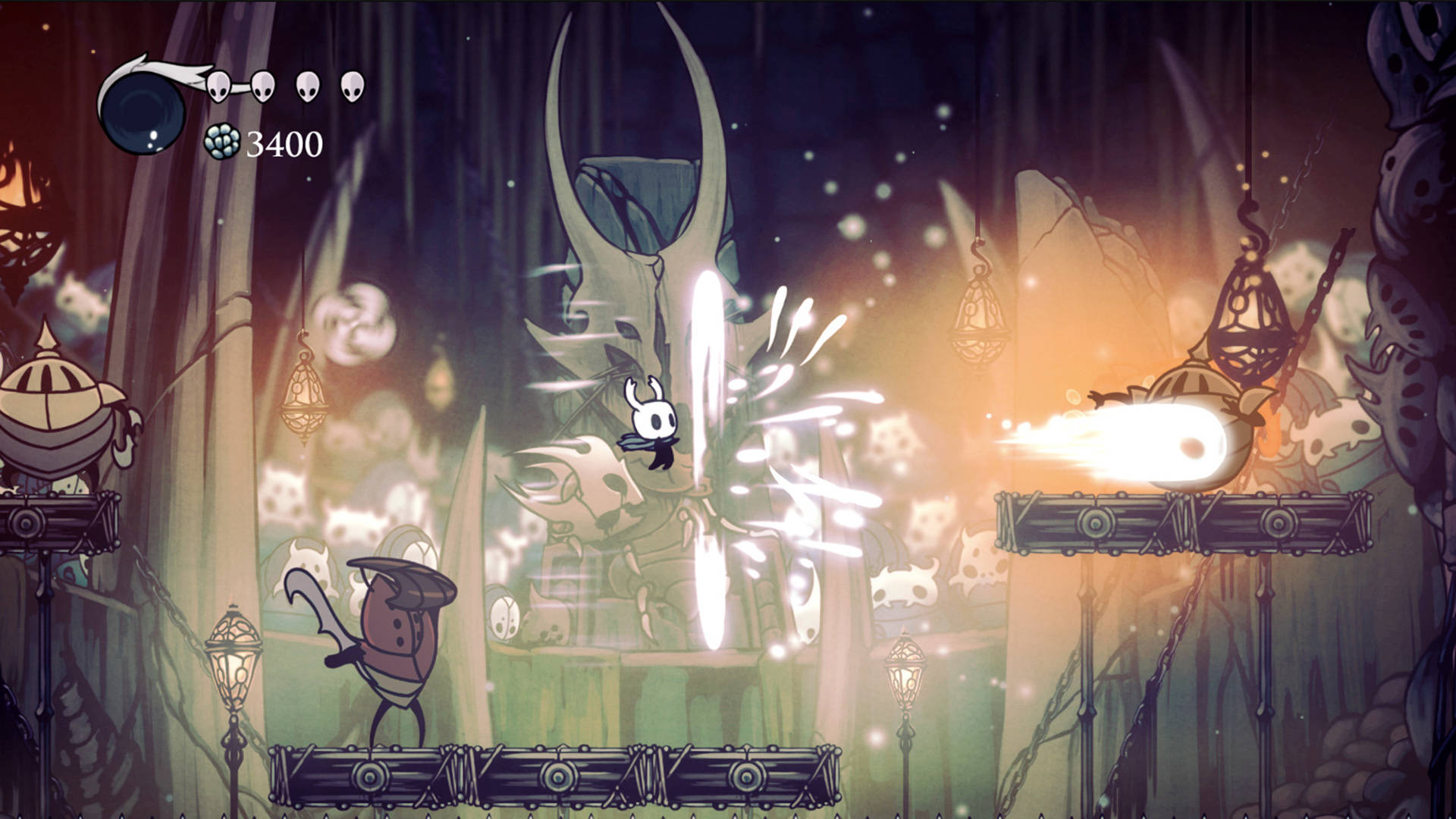 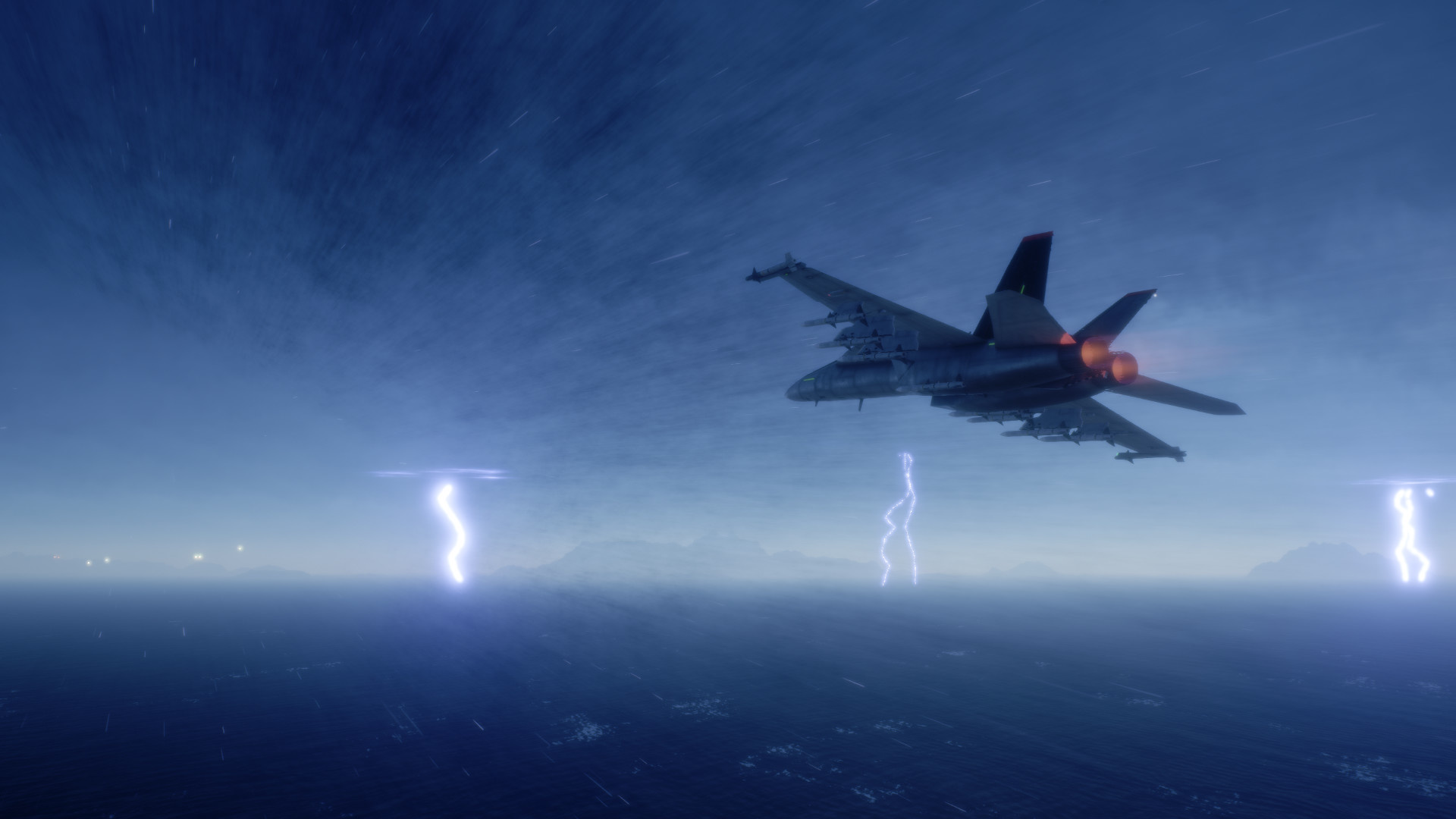 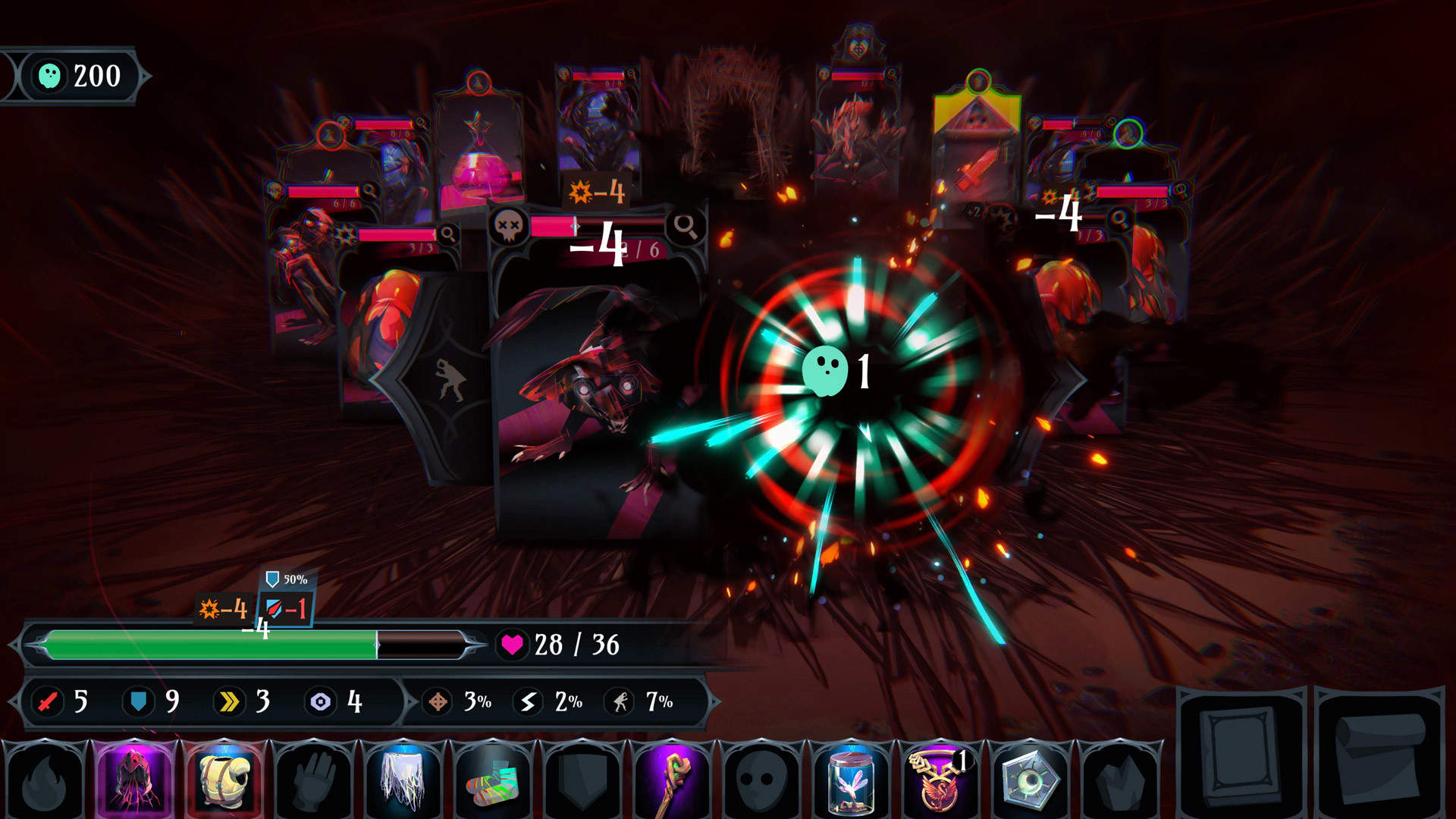 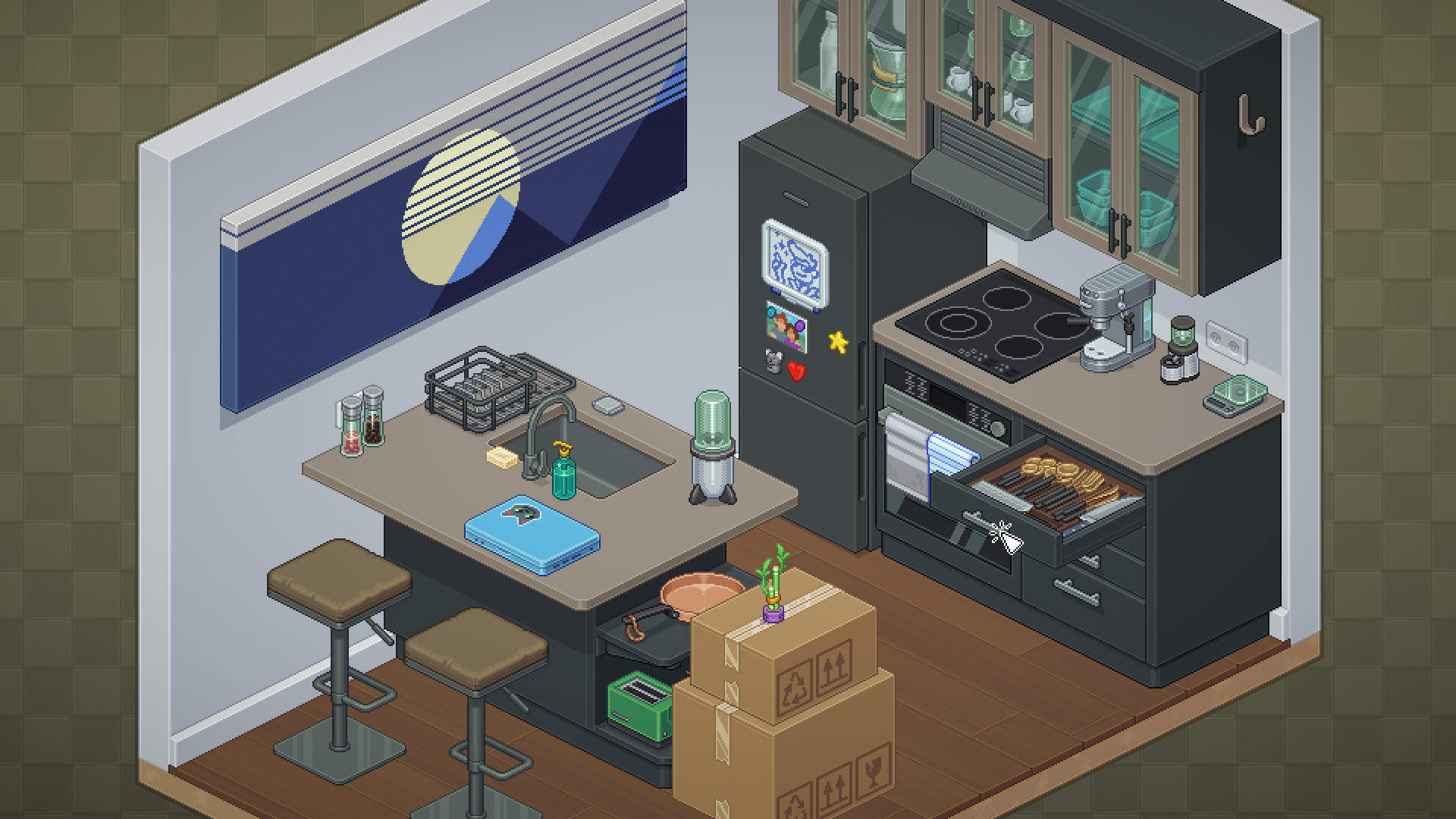 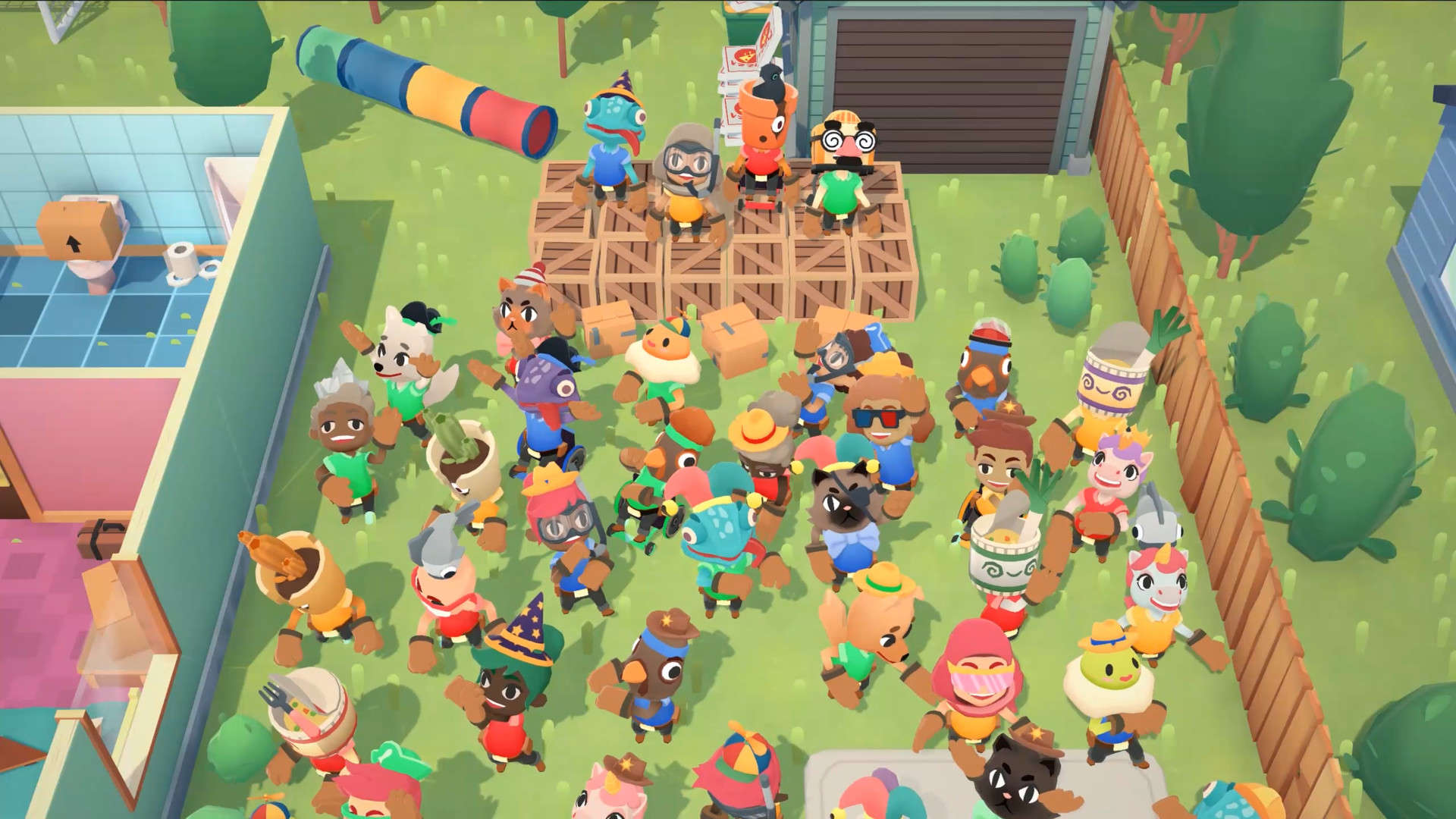 BOOK OF TRAVELS is an MMO with a storybook design