Sydney has it's first game development co-working space with the official launch of Game Plus Sydney.

Sydney's first game development co-working space, Game Plus Sydney, was officially opened this week by The Hon. Natalie WARD, MLC after a soft launch in the middle of this year.

SMG Studio, developer of Death Squared and the upcoming Moving Out, formed the initial anchor tenant of the space.

SMG’s Ash Ringrose said that being part of a co-working space and helping to give back to the industry was something he’d wanted to do for a while.

“My previous company Soap Creative owned the offices, and when they merged with Isobar, I basically had the space empty,” said Ringrose.

“There has been a lot of talk like ‘We need an Arcade in Sydney, or we need a co-working space’ and I thought well I have the space and ability, SMG could be the anchor tenant but I just don’t have the time to manage it.”

“That’s where Game Plus came in, I said to them I don’t need to make any money off this, and something like this opportunity isn’t going to come around for a long time, because the established players like Blowfish and Wargaming have their own space already, but there wasn’t something for smaller studios.”

CEO of Game Plus David De Margheriti along with his co-founder Amit Oberoi partnered with SMG to manage Game Plus Sydney, which is their third co-working space, and David said that the founding of a co-working space company almost happened by accident while he was making games.

“So Game Plus was originally founded out of a need of a game development studio that I was running, with my oldest brother and my business partner Amit Oberoi,” said De Margheriti

“We were running a small mobile development studio in Canberra, and we needed to bootstrap a lot of what we were doing and one of the issues we found was being able to afford all the device kits needed for mobile development, which is a slew of different mobile and tablet devices to test on.”

“We were really lucky to be in a space with a few other mobile developers so we pooled our resources, and by doing that we were able to achieve some minor economies of scale.”

“When that worked out we saw that there was a vacant building in the Canberra technology park, it had cheap rent and we could split it up and run hotdesks if we all needed to scale up and scale down, and that’s how Game Plus all started.”

Nico King is the Executive Director of the Chaos Theory Games, one of the earliest studios to move into Game Plus Sydney.

Chaos Theory Games recently won an Australian Game Development Award for Best Serious Game for their game Bleached Az, and said the place where he worked on games has come quite a way since when he started developing.

“We’ve been on quite a journey with where we’ve worked, I started out working at home in my bedroom and I worked there for a bit over a year, it gets quite soul-crushing the lack of social interaction, you don’t have that differentiation between work and life,” said King.

“When we founded our first office it was on top of a butcher, we couldn’t have a meeting with the aircon on because the aircon was too loud, it was really dirty but it was our shithole and when you were at work you were at work.”

“We went to another office after that, and when Ash at SMG and a couple of other studios talked about making a co-working space it was the first time we’d really considered it, but looking at the benefits of what it offered it was really enticing so we signed up before it had really even been founded.”

Eleven companies now work out of Game Plus Sydney, with two new studios soon to move in and Ash Ringrose says it’s a really good opportunity for early career developers to connect with more established players as well through events like Get That Game Done hosted at the Game Plus Sydney.

“We’re trying to do more student events, we connect with Macquarie Uni, they have the students come in an pitch their game ideas to us and we give them feedback. Now rather than it being just me or Wargaming who were down the road, there are now like four or five of us in the one place that are all giving feedback.”

“We want to use the space for more events, a common ground, and then those students get more exposure to game development companies and for us that’s a really good opportunity for recruitment.”

Click through to the gallery for more event photos from the December 3rd Game Plus Sydney launch.

Thank you to Newton (Thai) Thaiposri for his help with this article. 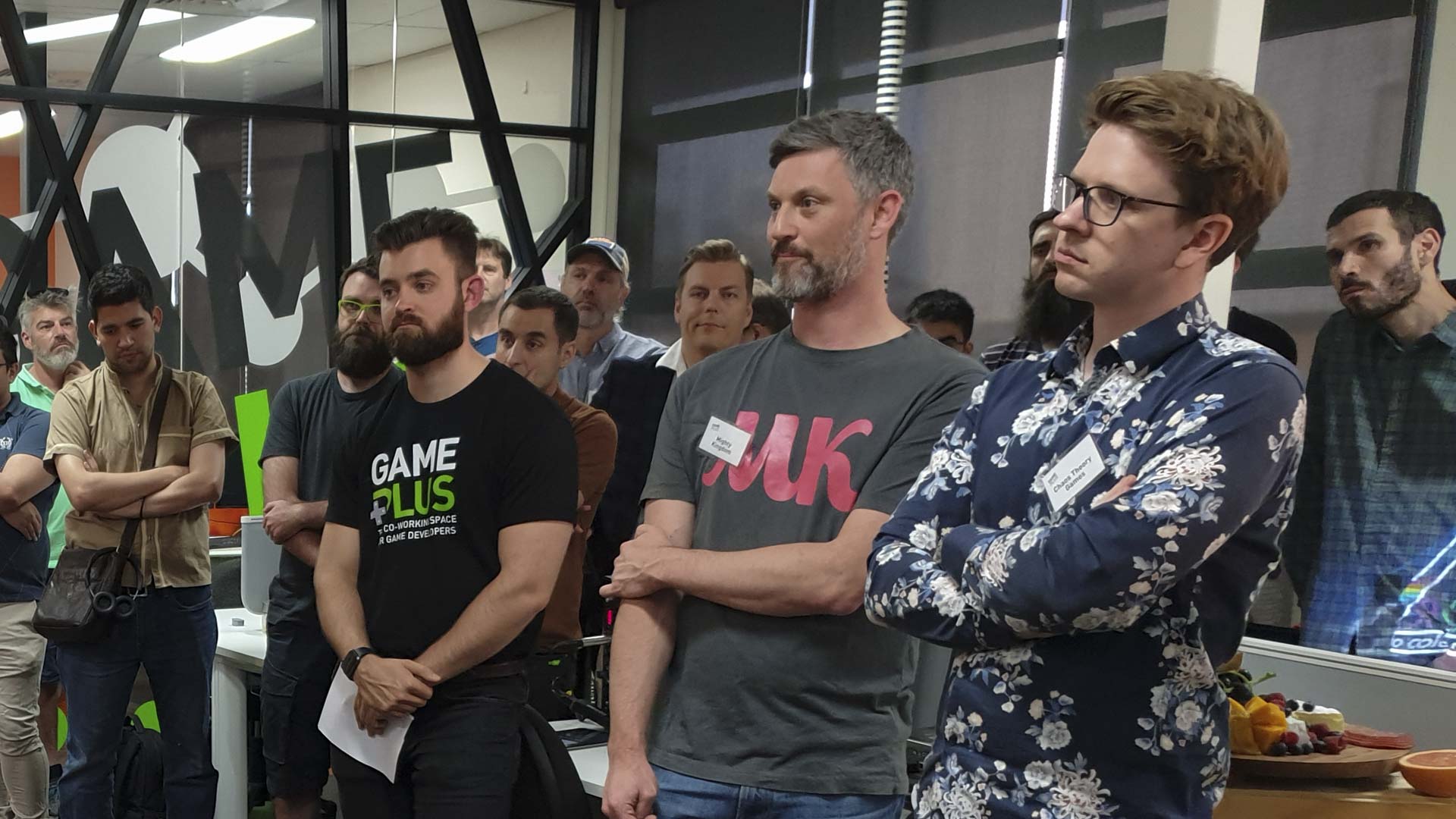 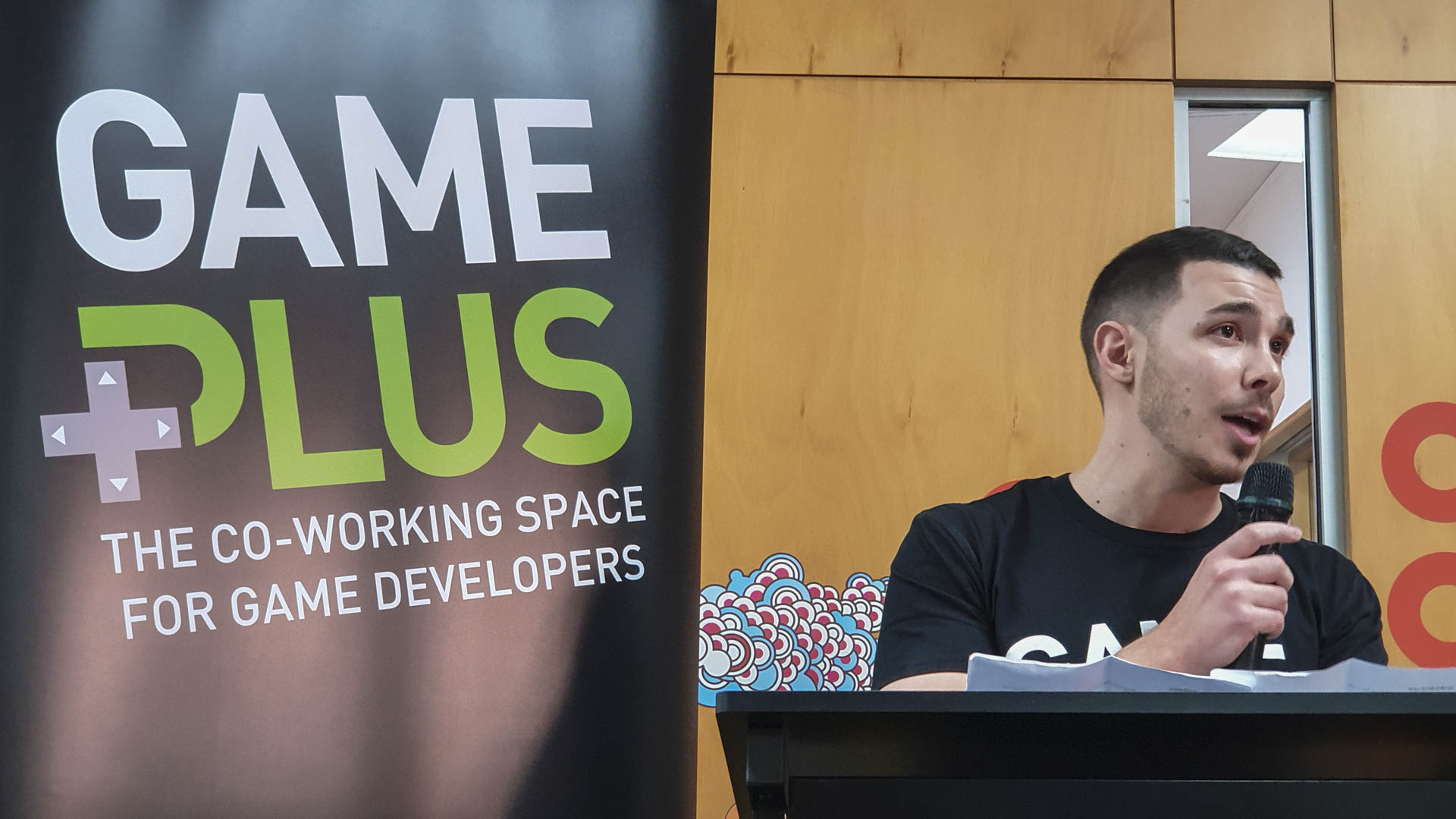 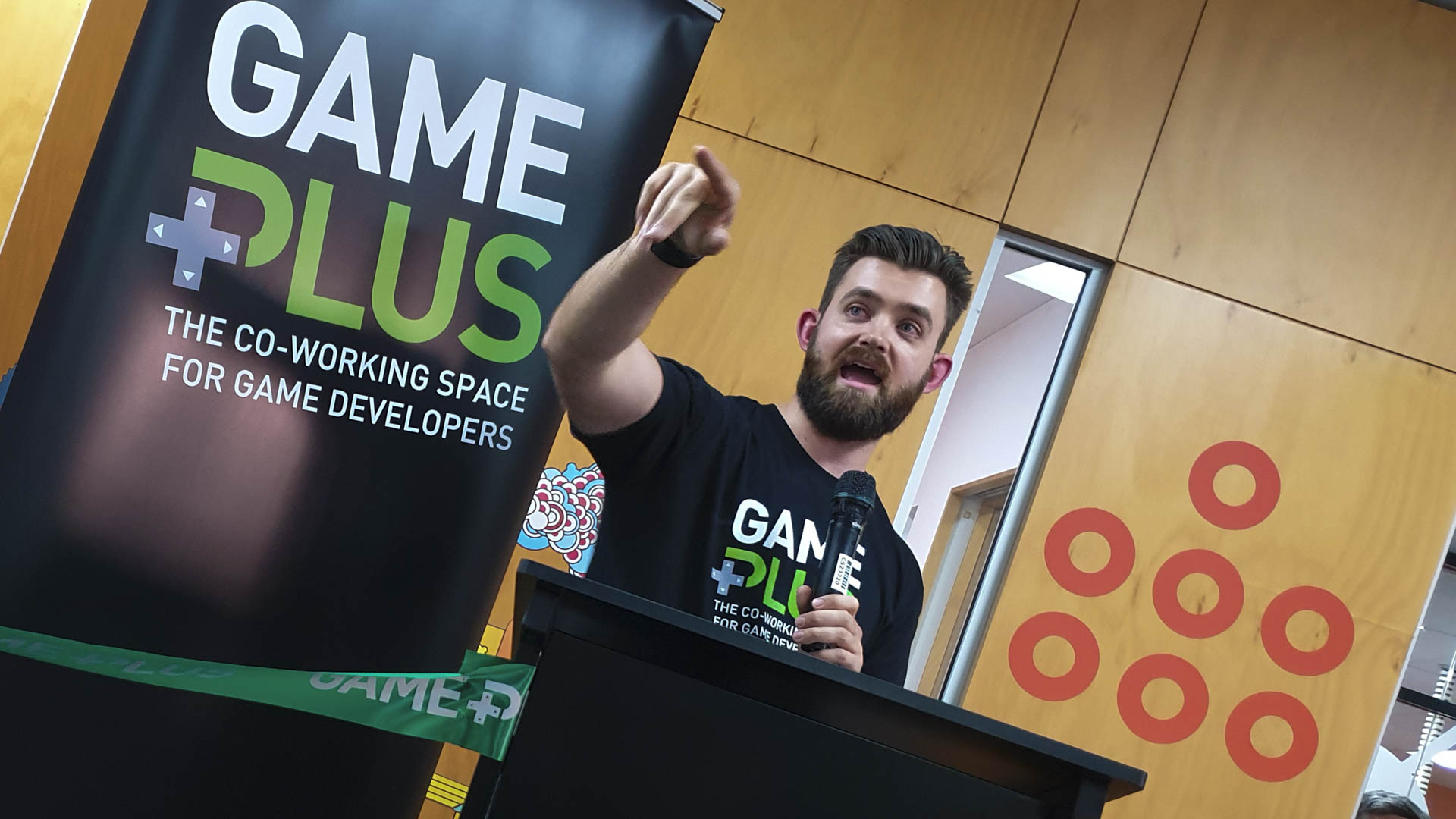 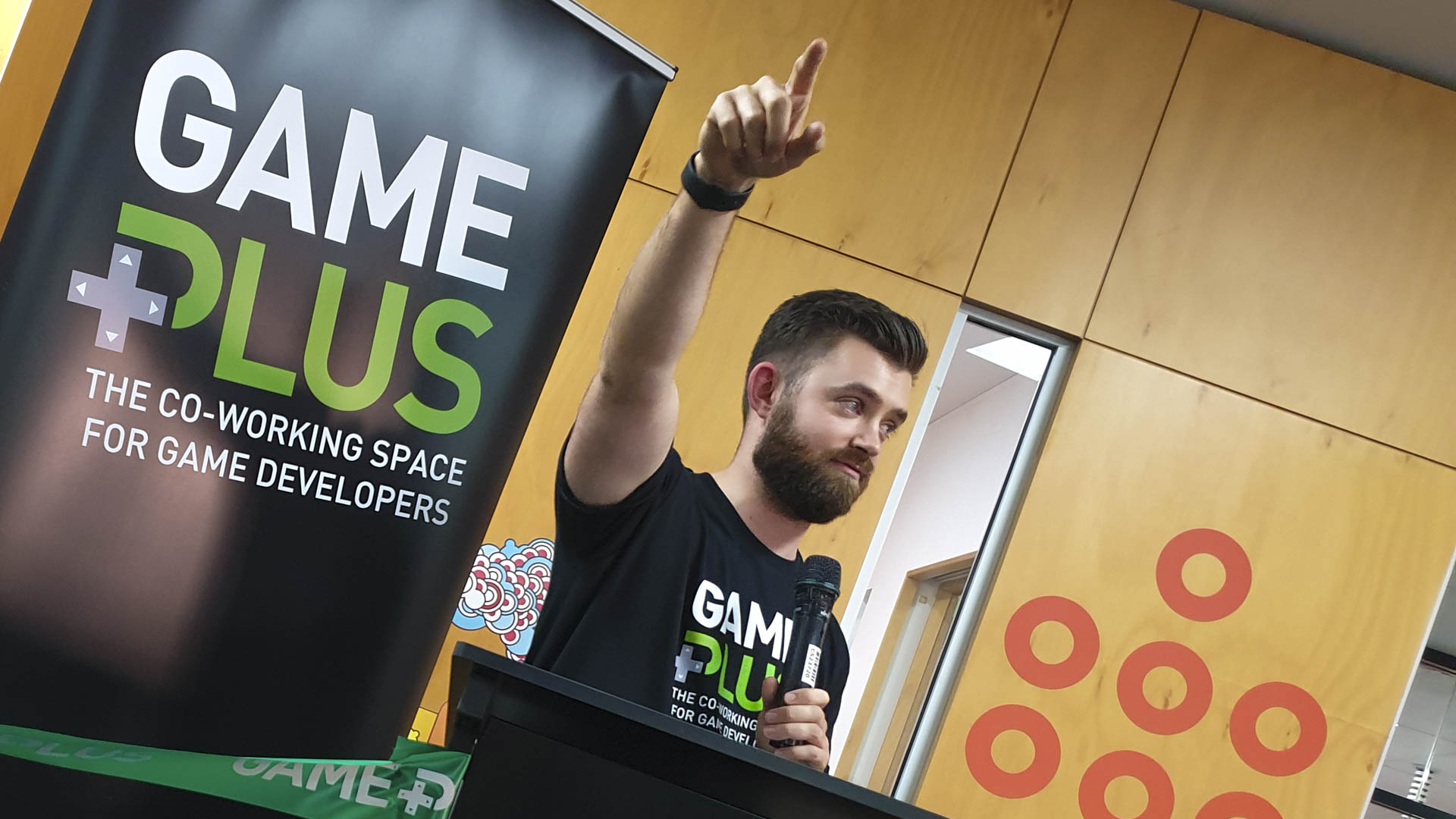 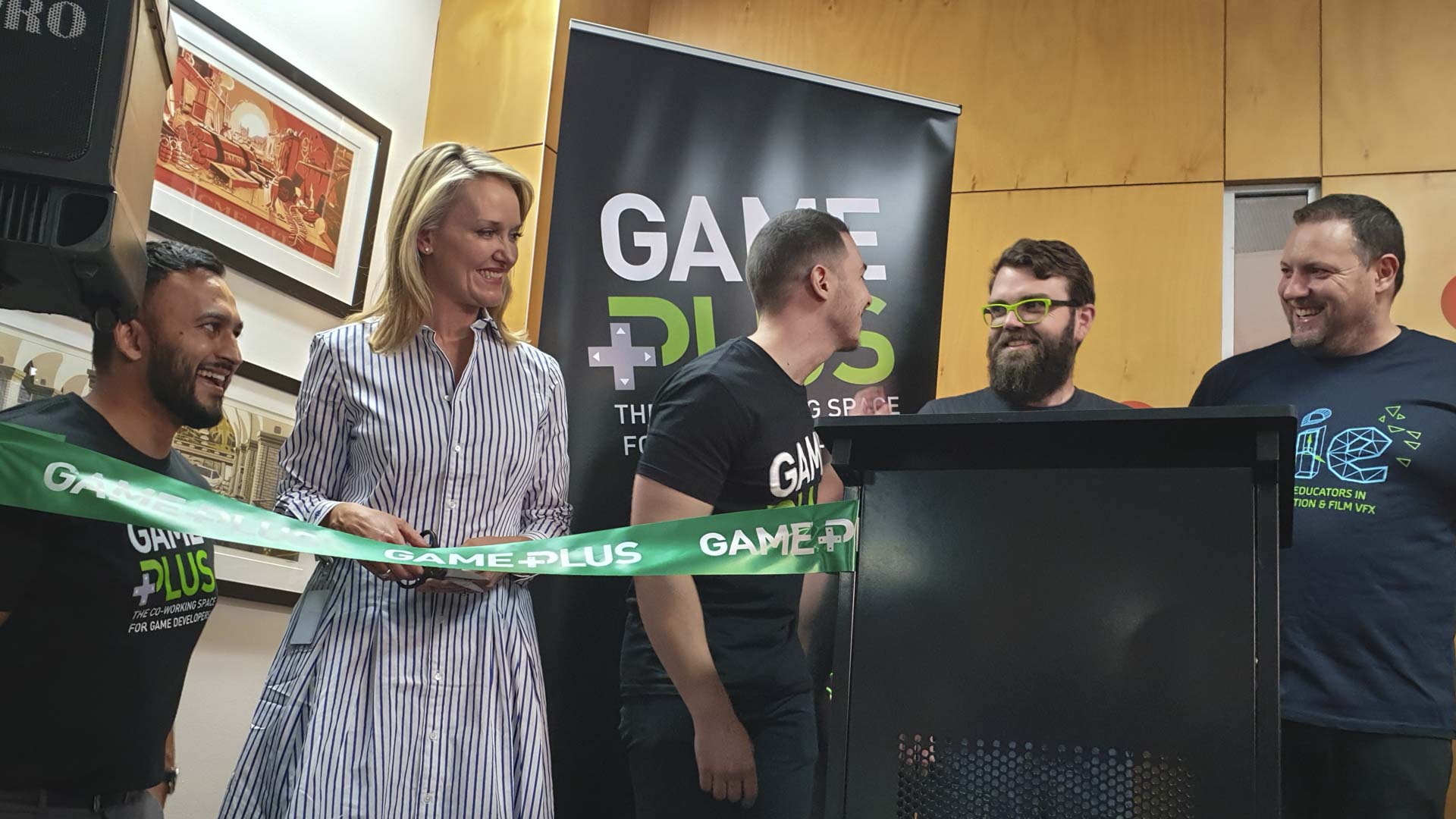 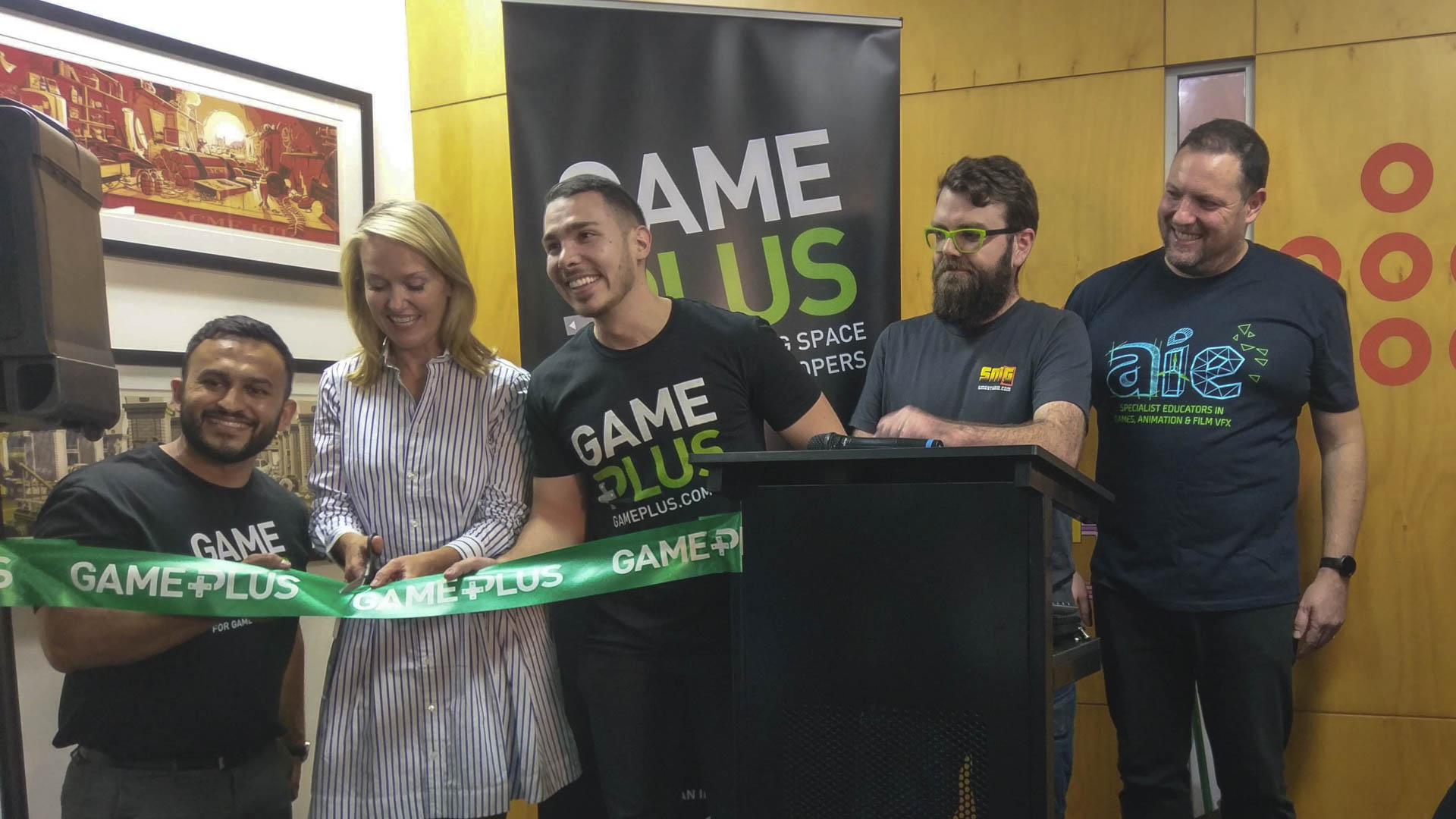 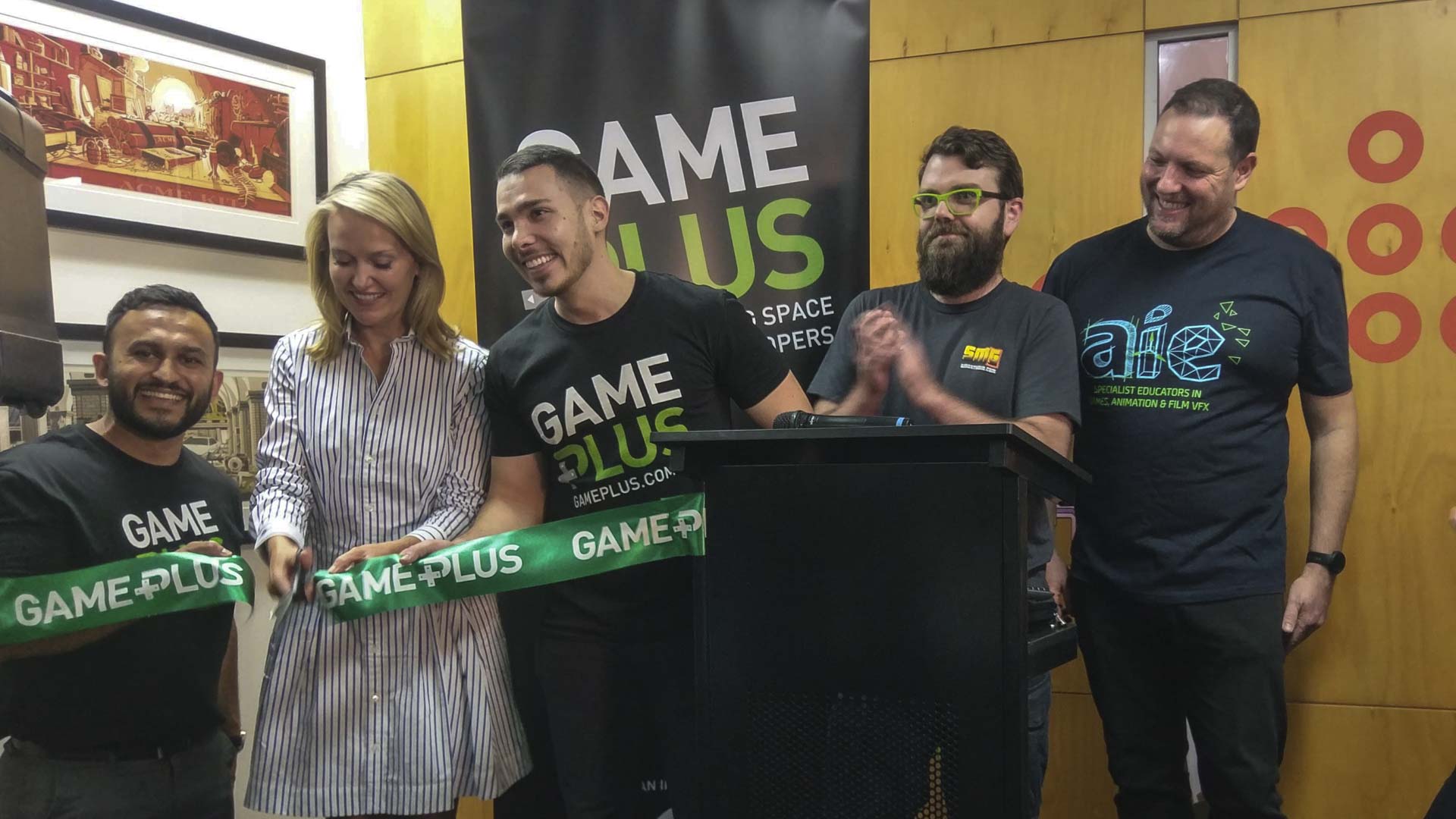 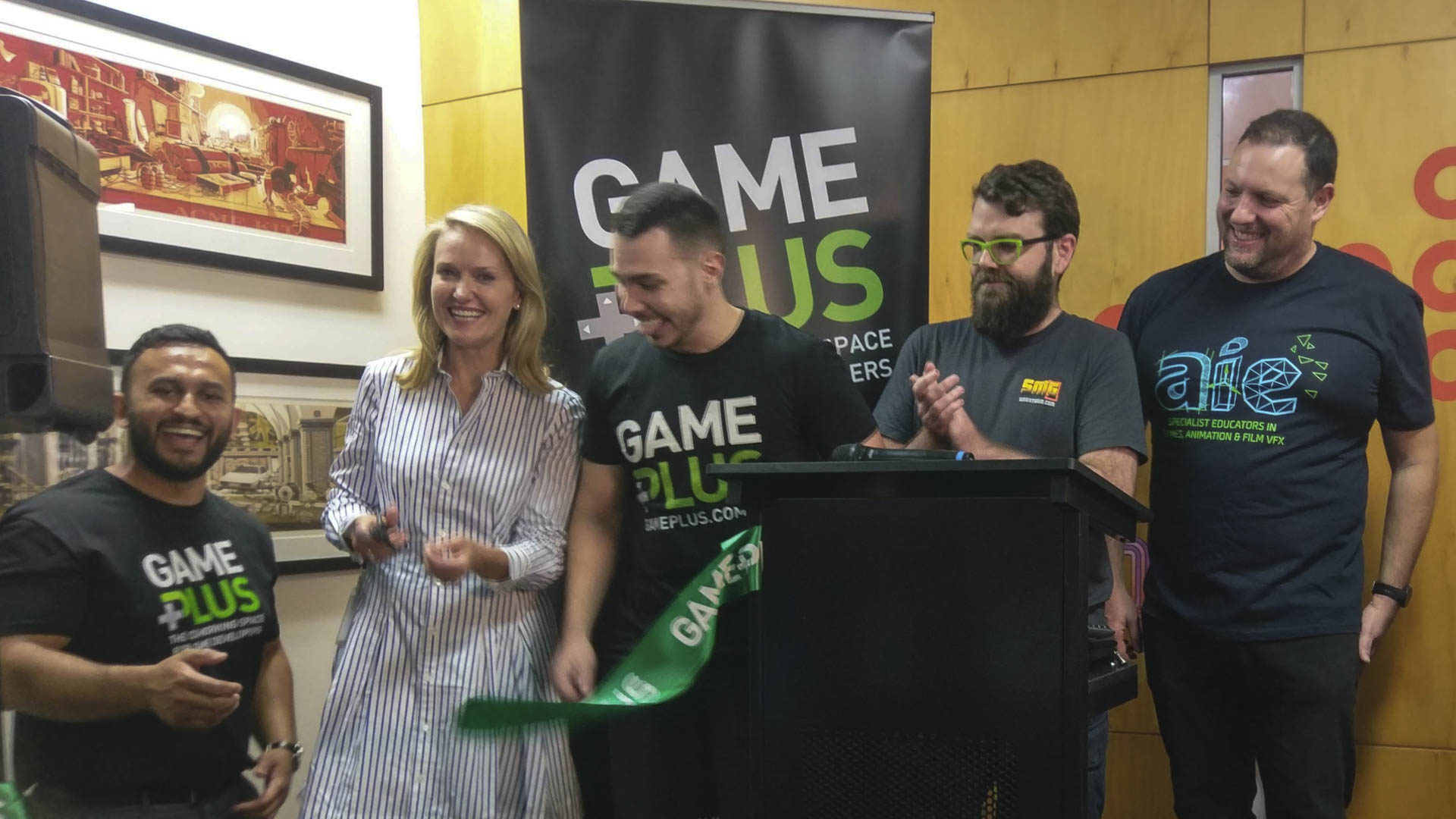 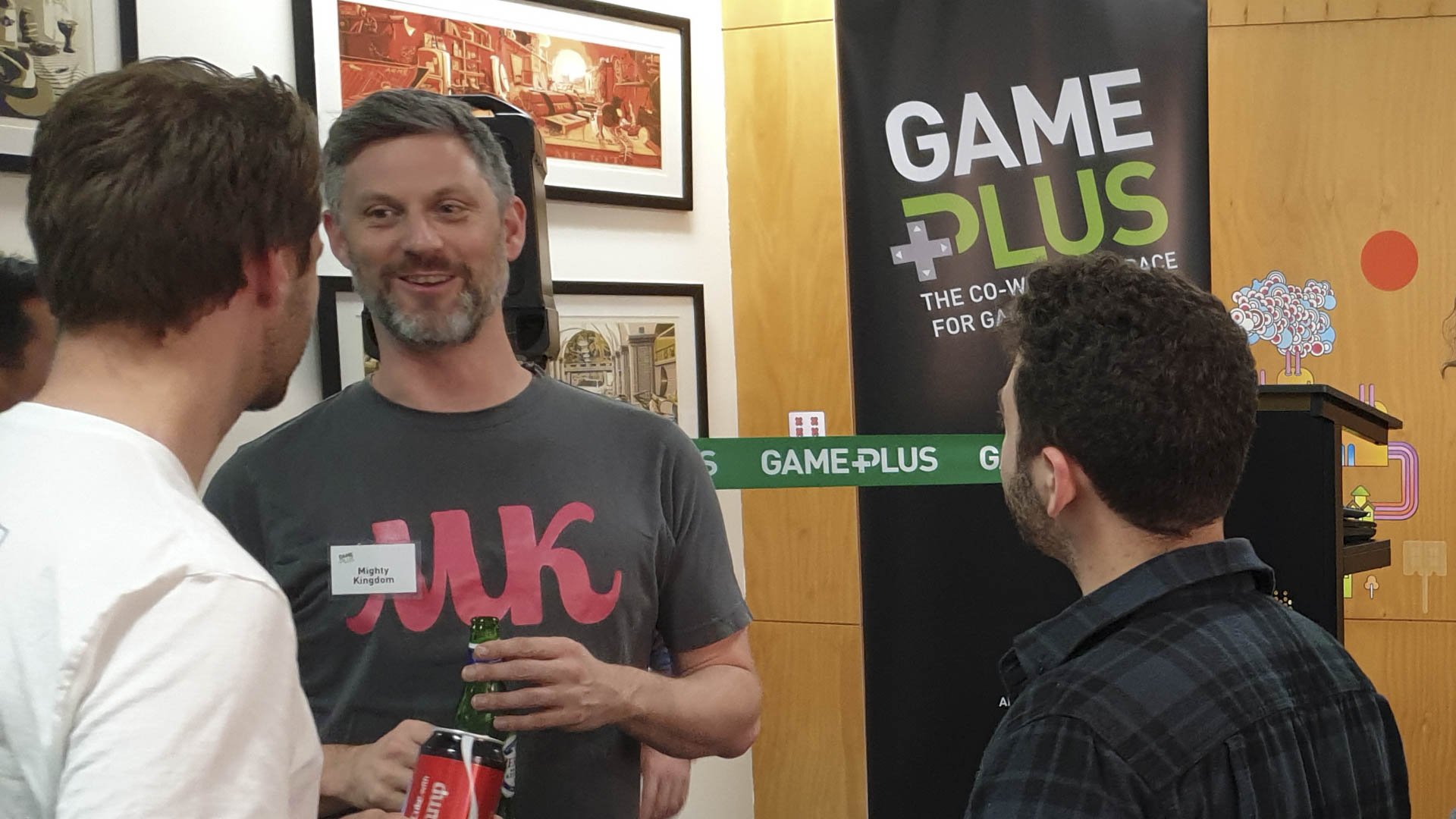 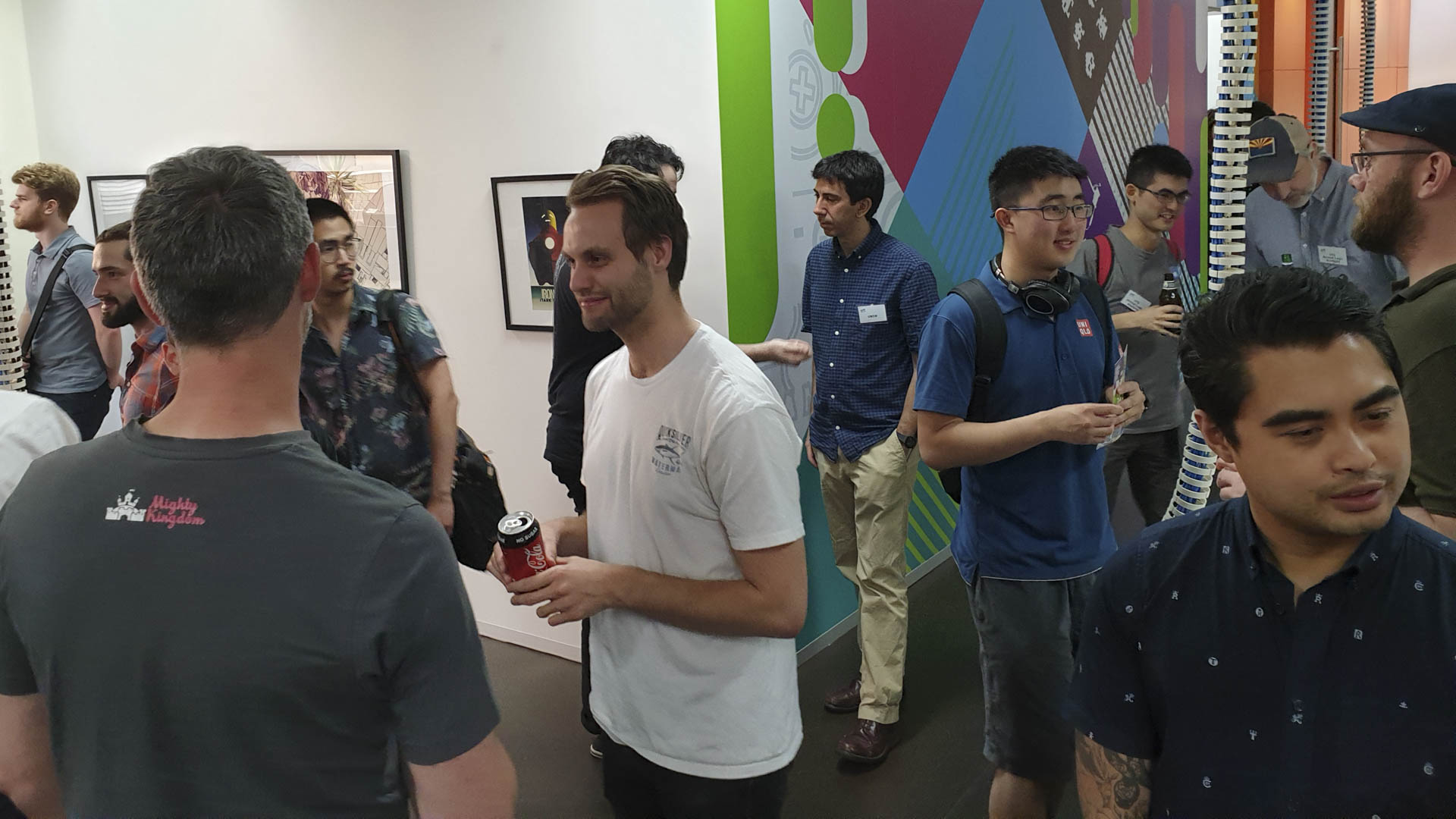 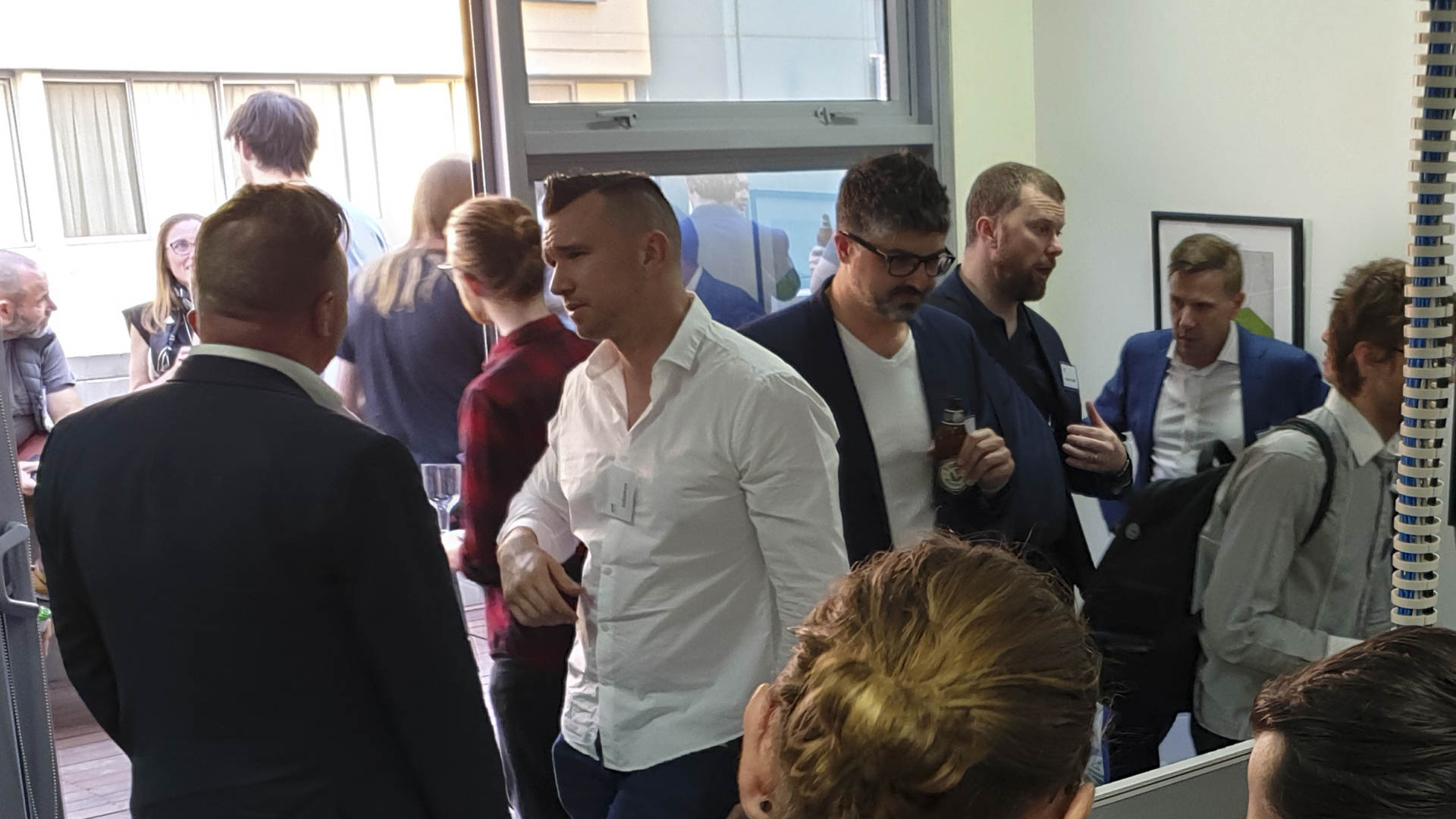 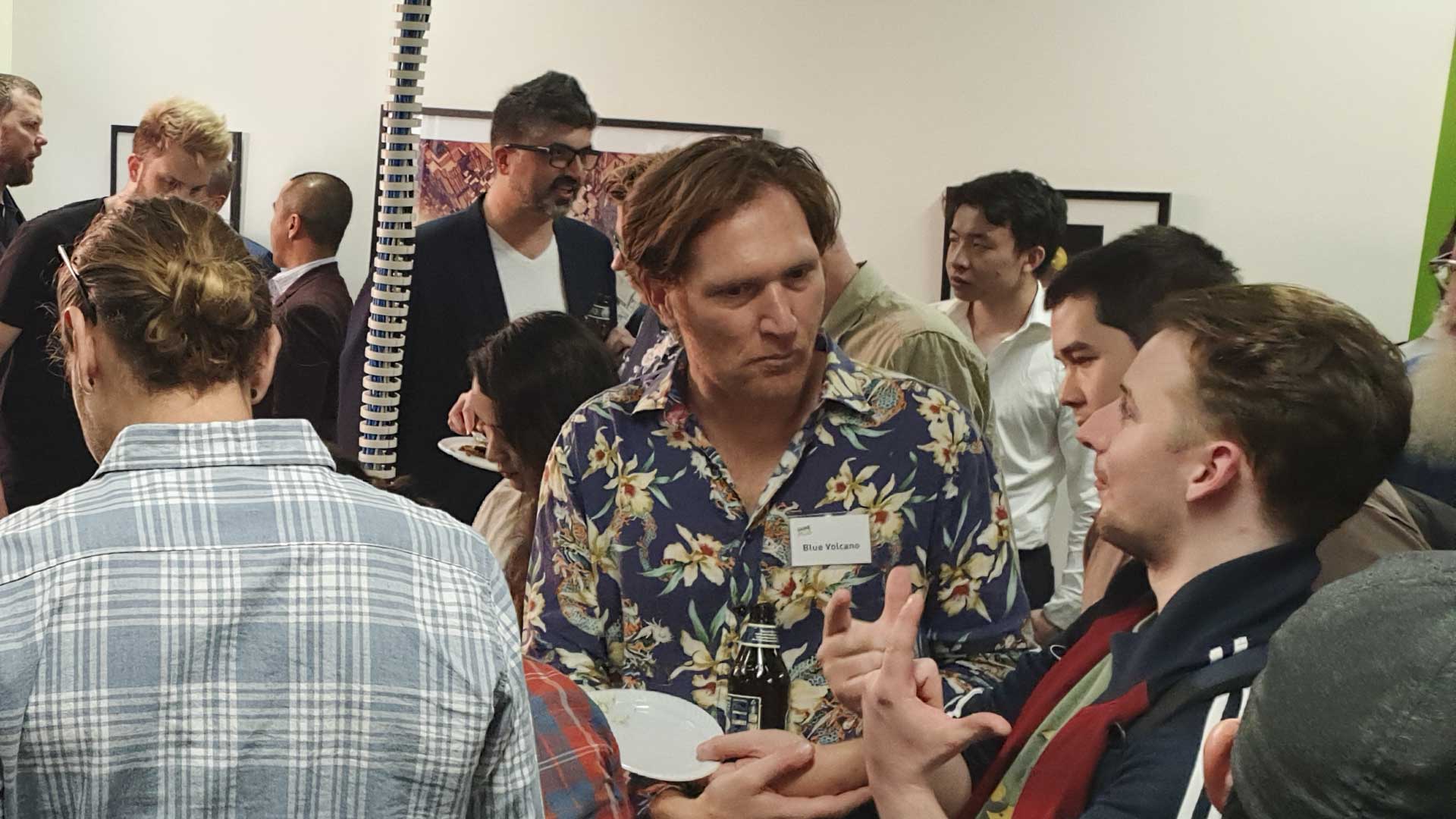 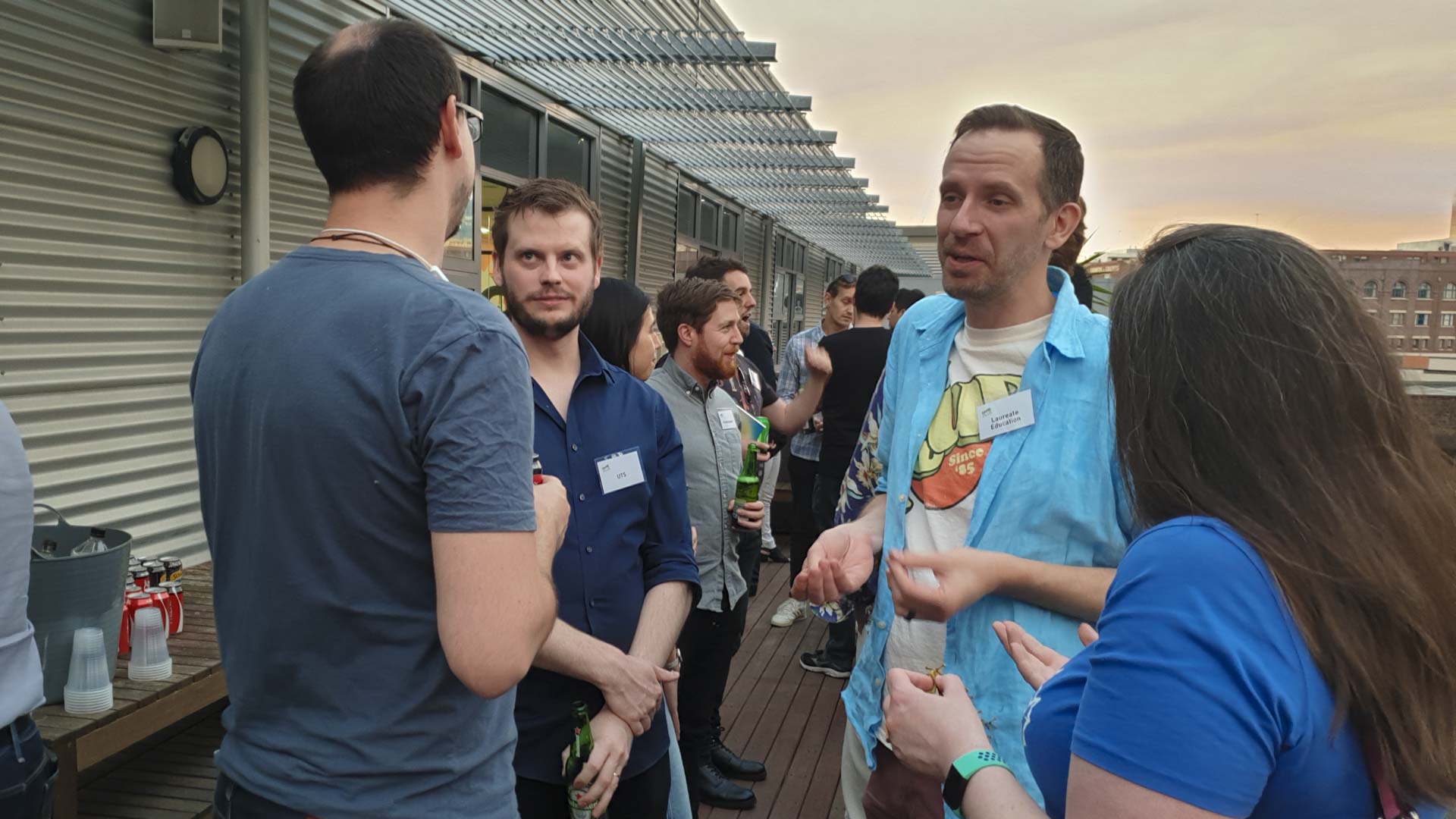 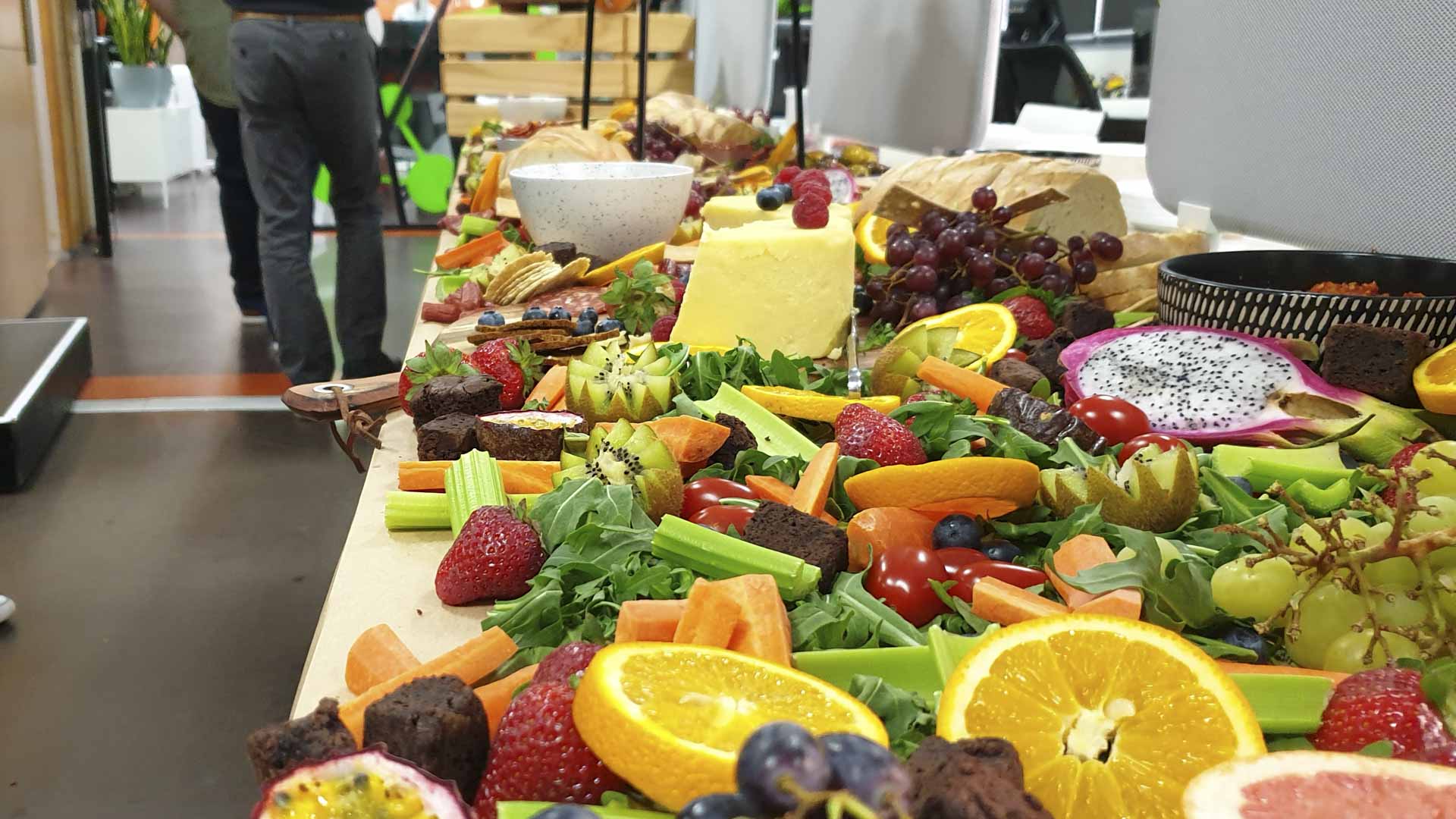 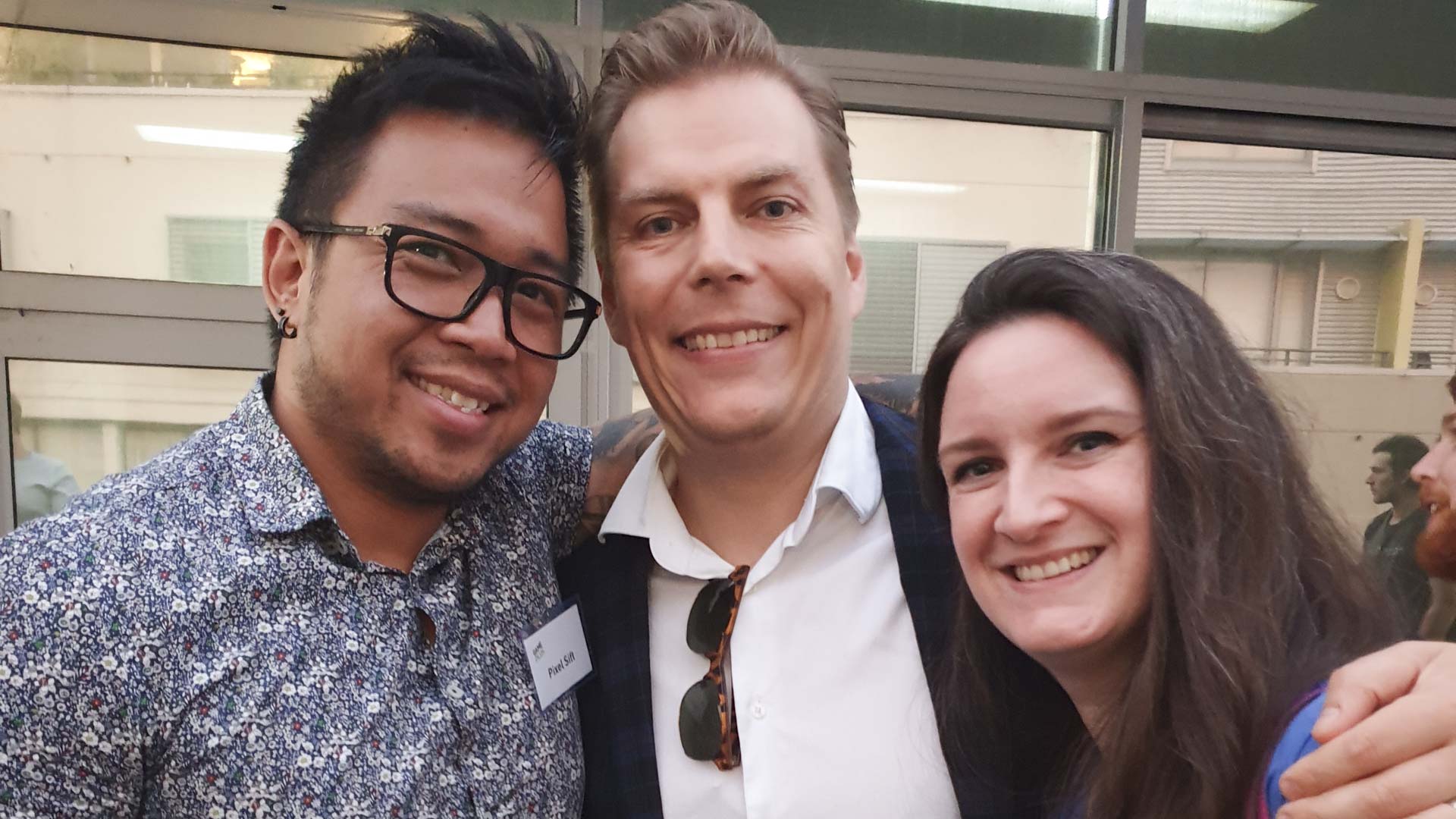 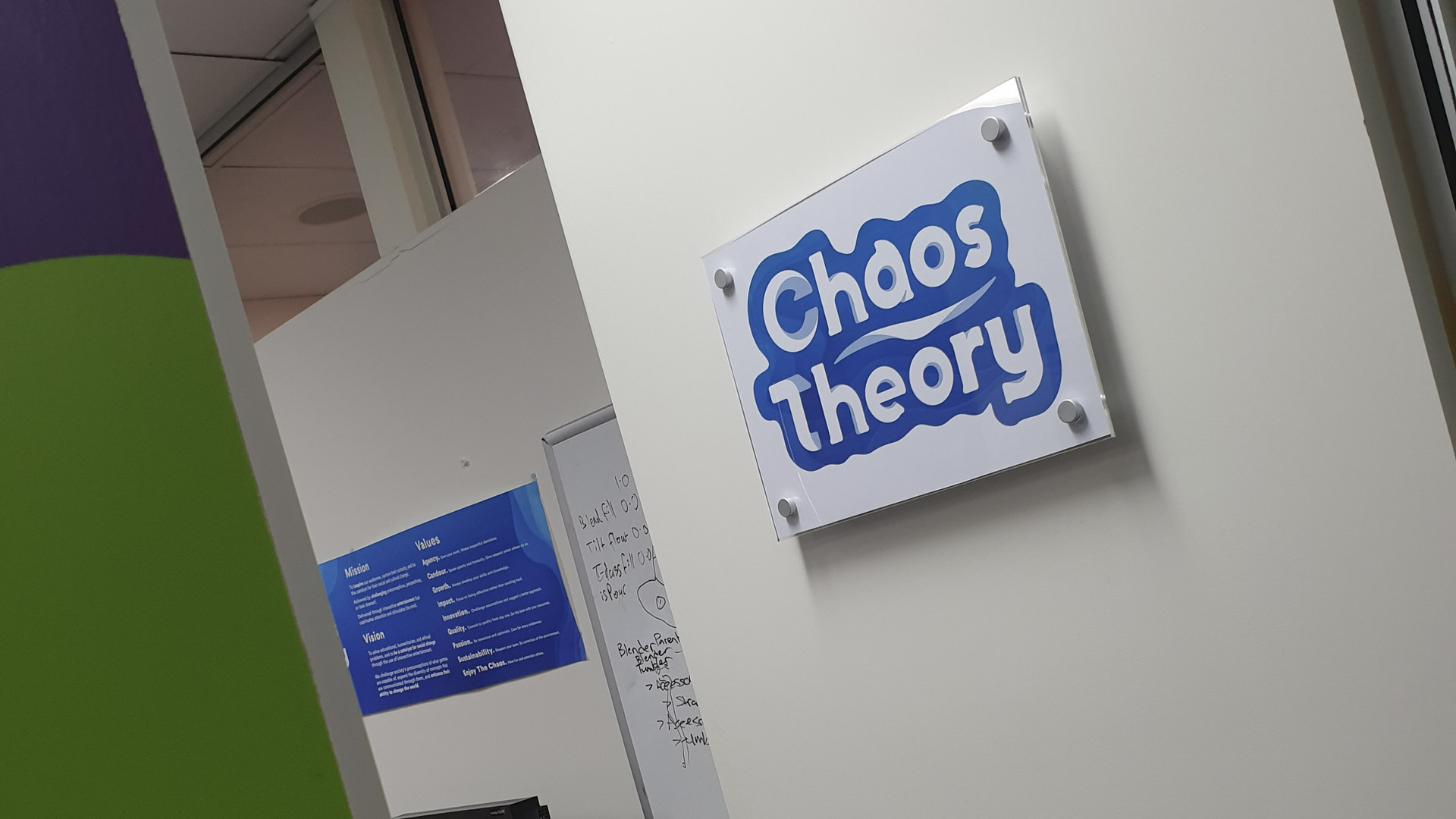