Freeplay, the longest-running independent games festival has recently announced the finalists for the 2020 Freeplay Awards.

The Freeplay Awards is an annual competition open to any and all independent Australian game developers, students and artists comprising 10 awards and 10 winners.

This year’s finalists for each judging category are as follows:

Across The Ditch Award

Winners will be announced online during the Freeplay Awards Ceremony on the final day of the Freeplay Independent Games Festival on June 14, 7:00pm AEST.

You can find the entire festival schedule on the Freeplay website. 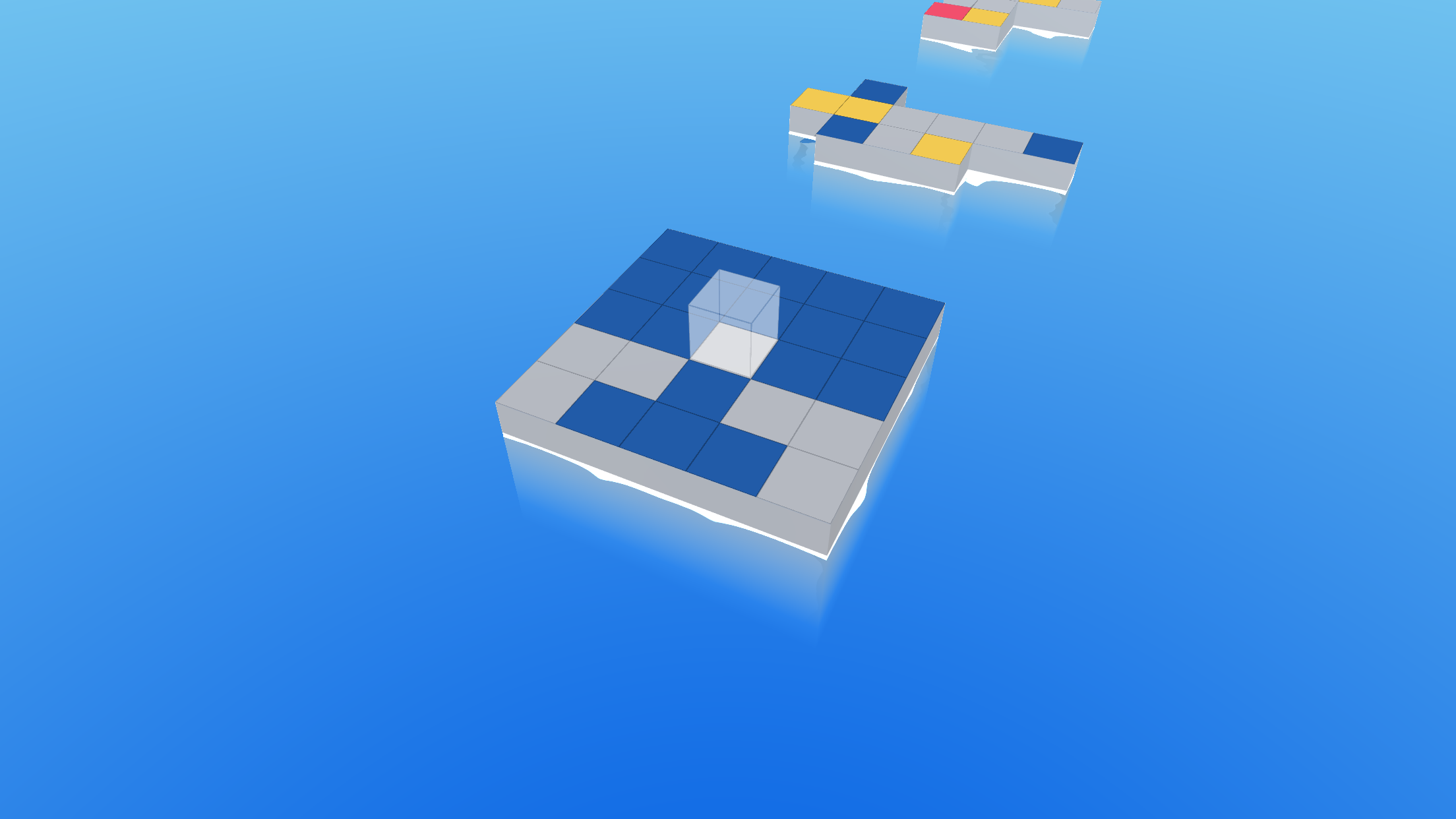 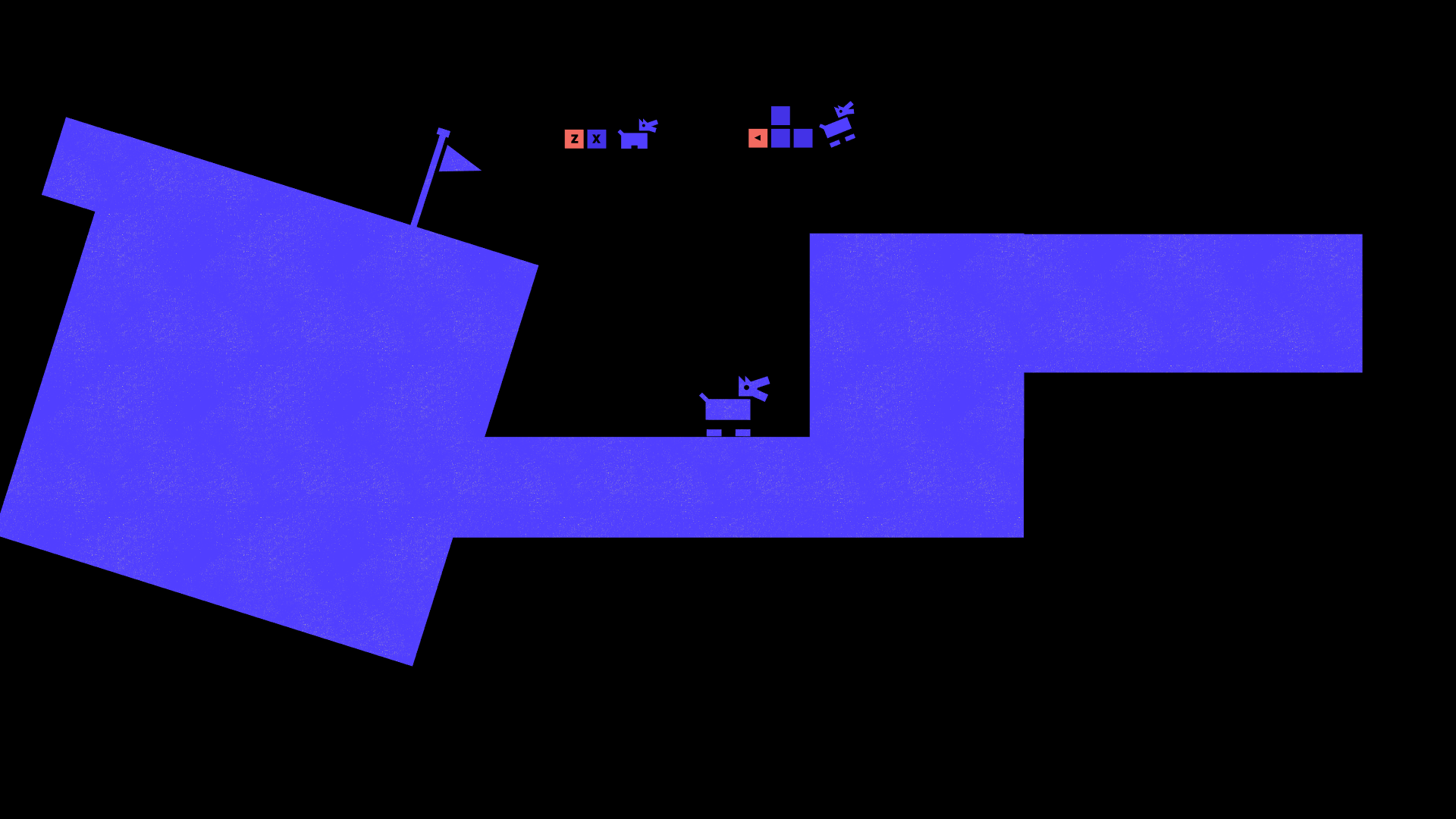 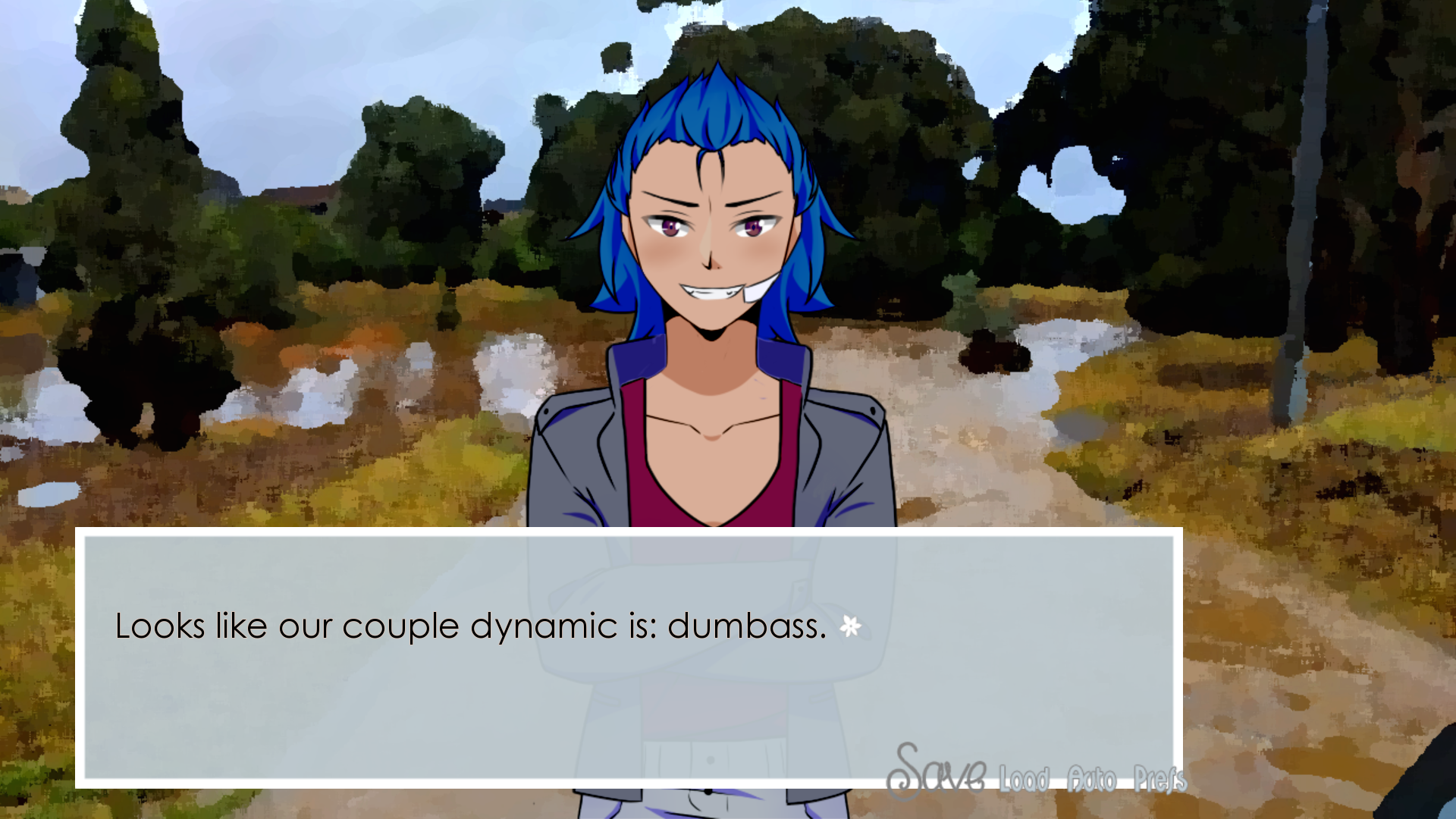 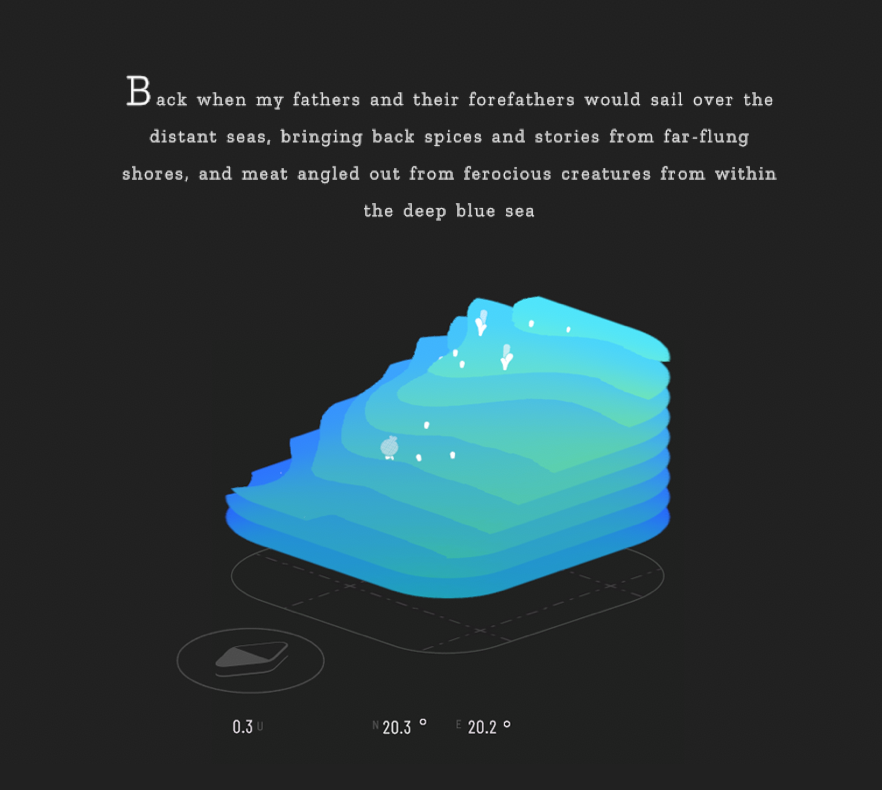 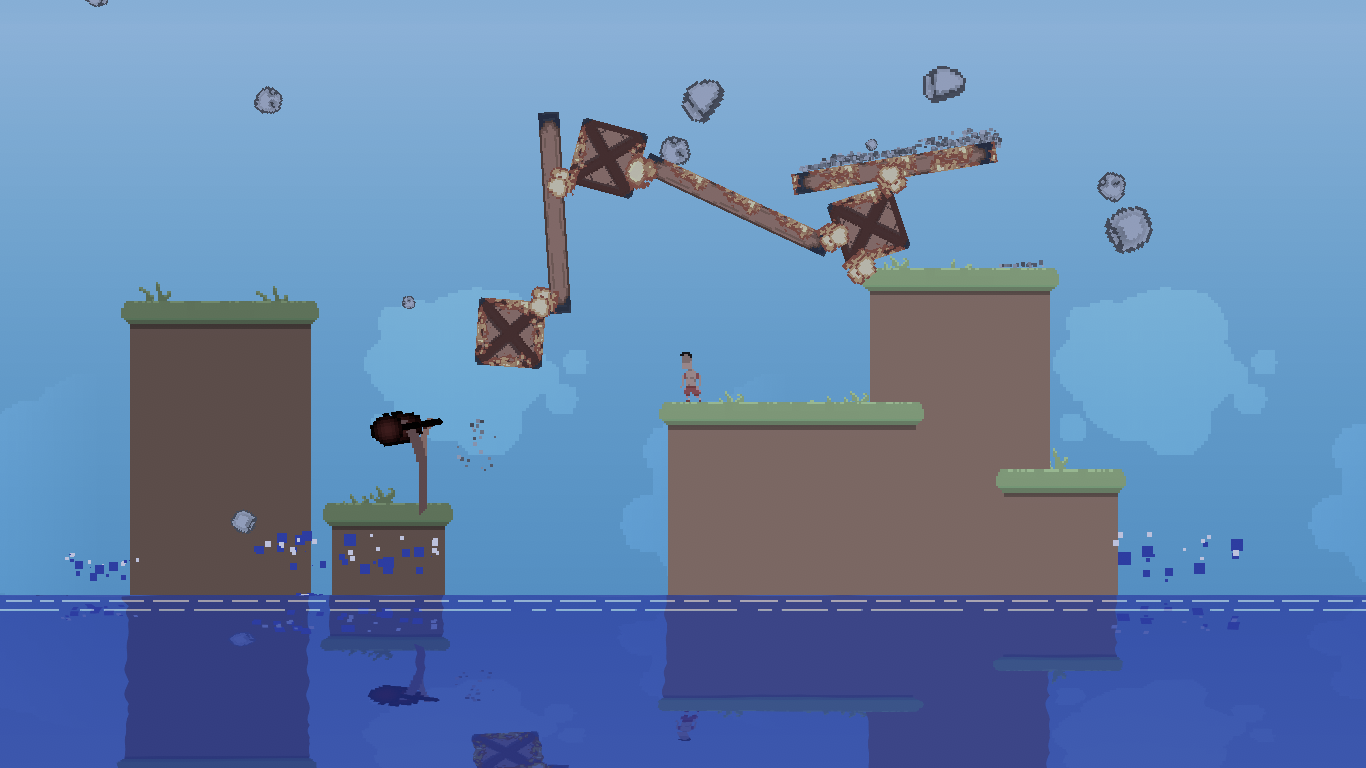 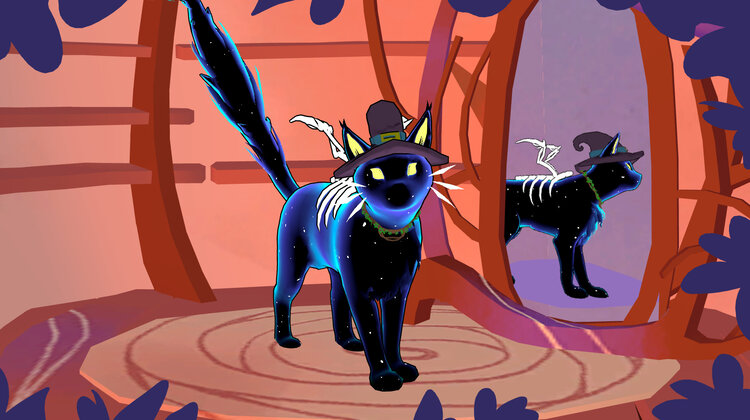 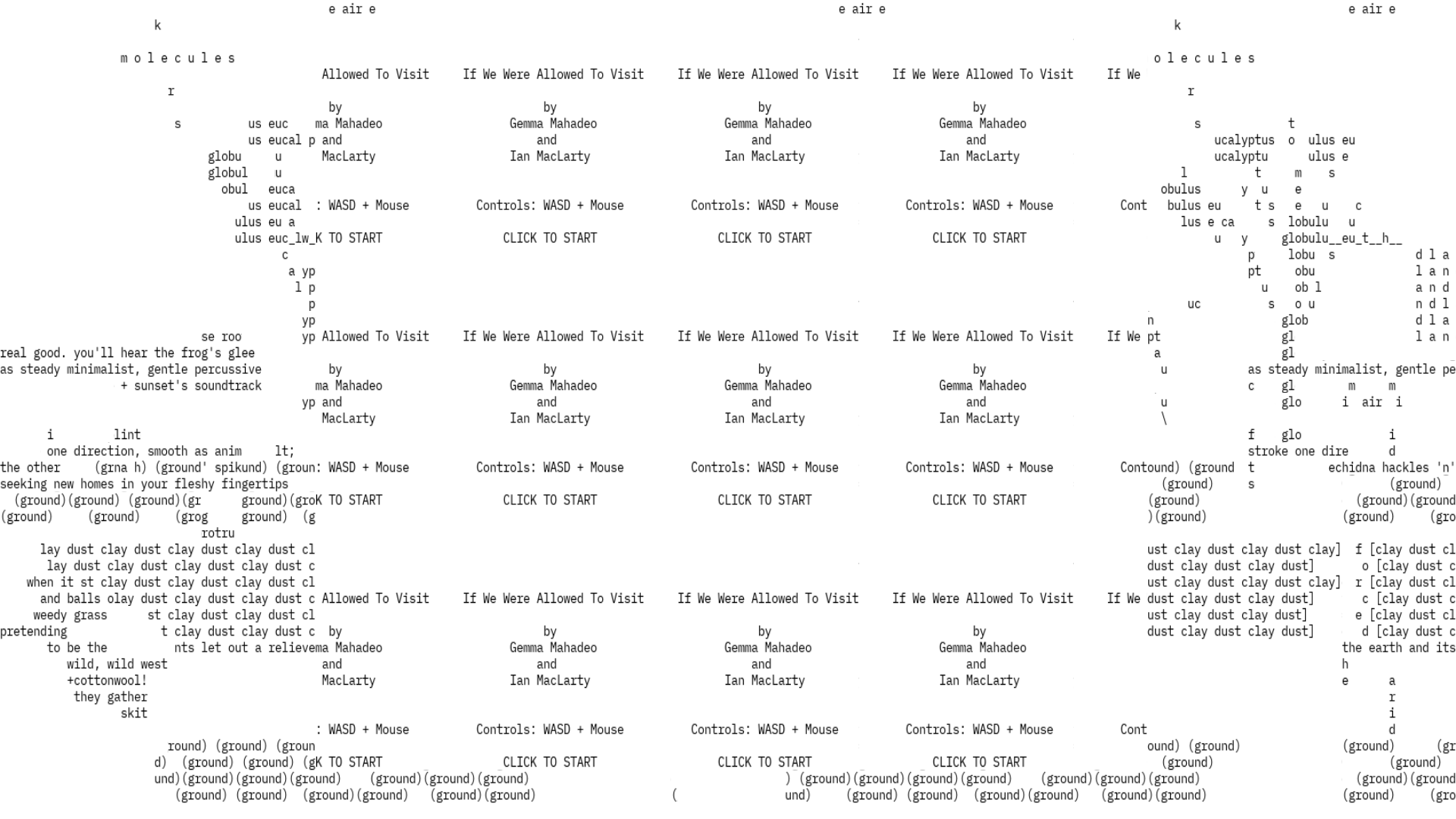