Go on a quest for revenge in this stylish samurai game.

TREK TO YOMI is a side scrolling hack and slash samurai game that feels that exactly like playing out a samurai film, it rewards you for taking it slow and doesn't punish you if you make mistakes.

The stylish black and white gameplay, permanent letterboxing and film grain makes it pretty bloody obvious that developers Leonard Menchiari and Flying Wild Hog want you to feel like you're in a Chanbara film.

Combat sequences have you managing stamina and timing to block incoming katanas, parrying to strike your enemies when the perfect moment arrives.

When the camera lens is pulled out and you're working your way through the fields of death there is a sombre beauty to the framing and set design.

But for me what really stood out was how generous the checkpointing was in this preview build, you are never too far away from a save if you die, and every death feels like a learning experience.

Mastering the block and parry, and stringing together combos feels really satisfying when it all comes together, you're the master of a whirling dance of death.

In the first two levels I played, the game was littered with collectibles, including stealth and stamina upgrades and the fixed camera angles hinted towards secret areas and other paths you could explore.

I can't wait to watch the first no-hit run of this game from a talent streamer when it arrives later this year.

This preview build of the game was provided to SIFTER by the publisher. 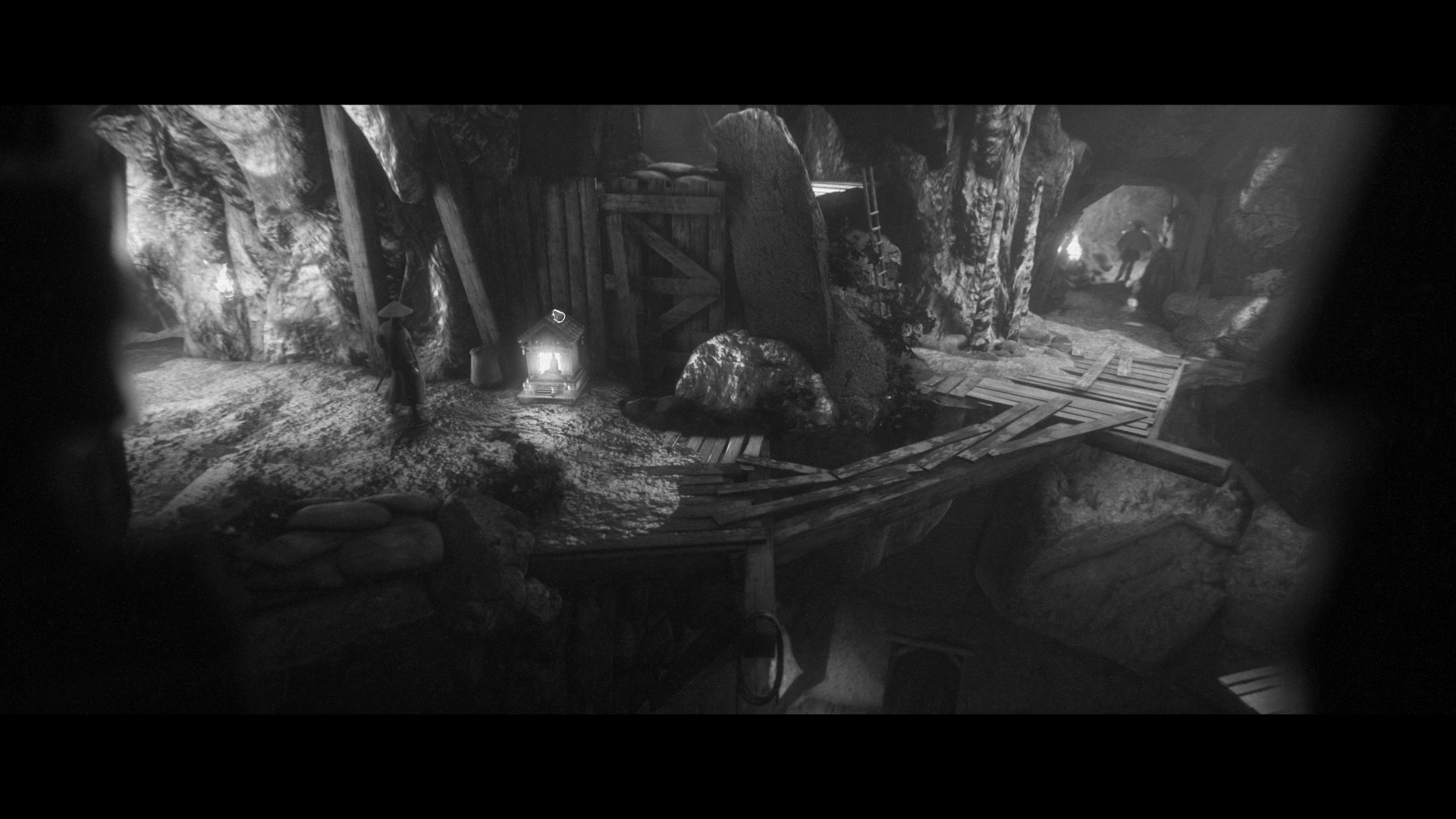 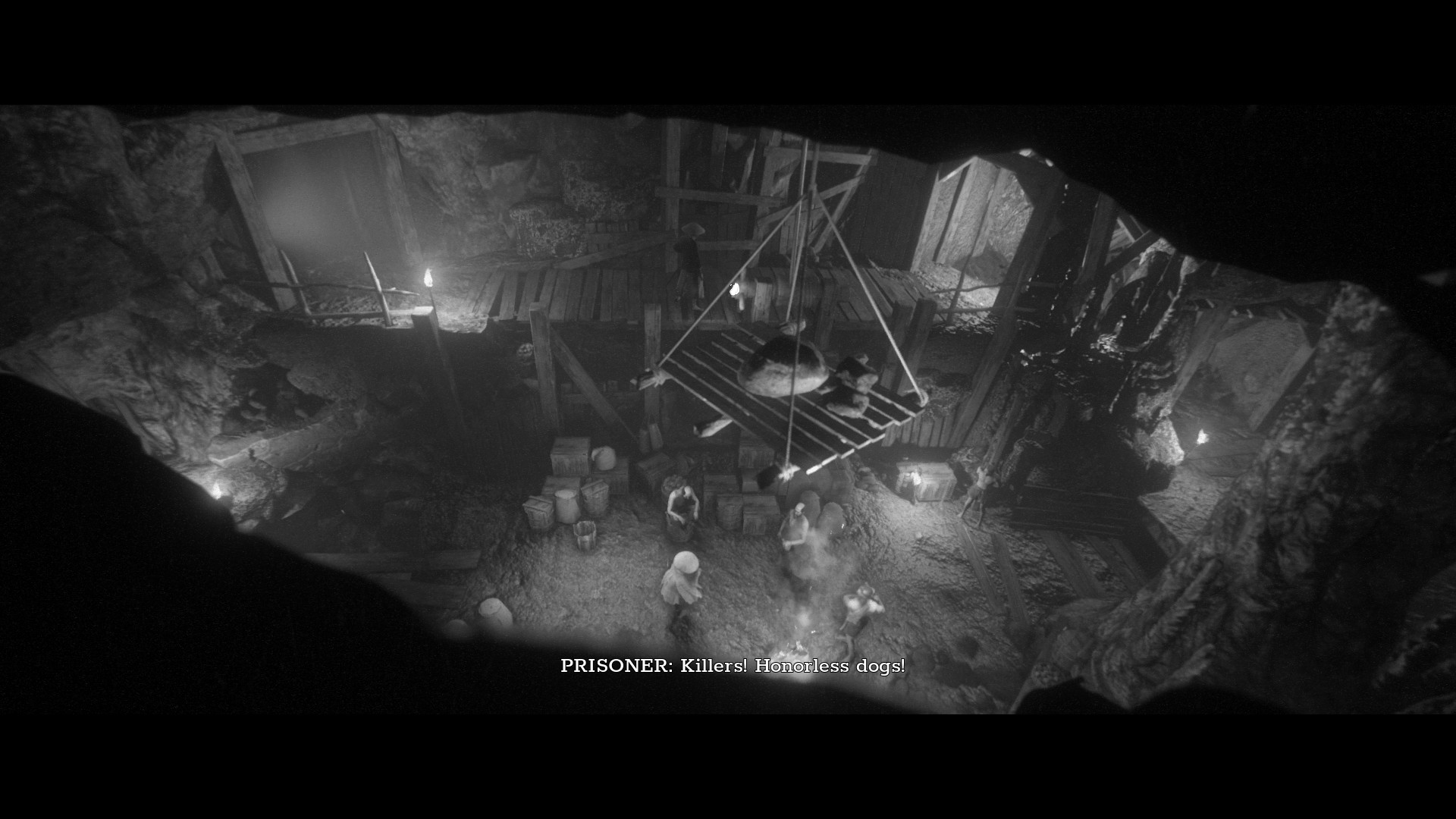 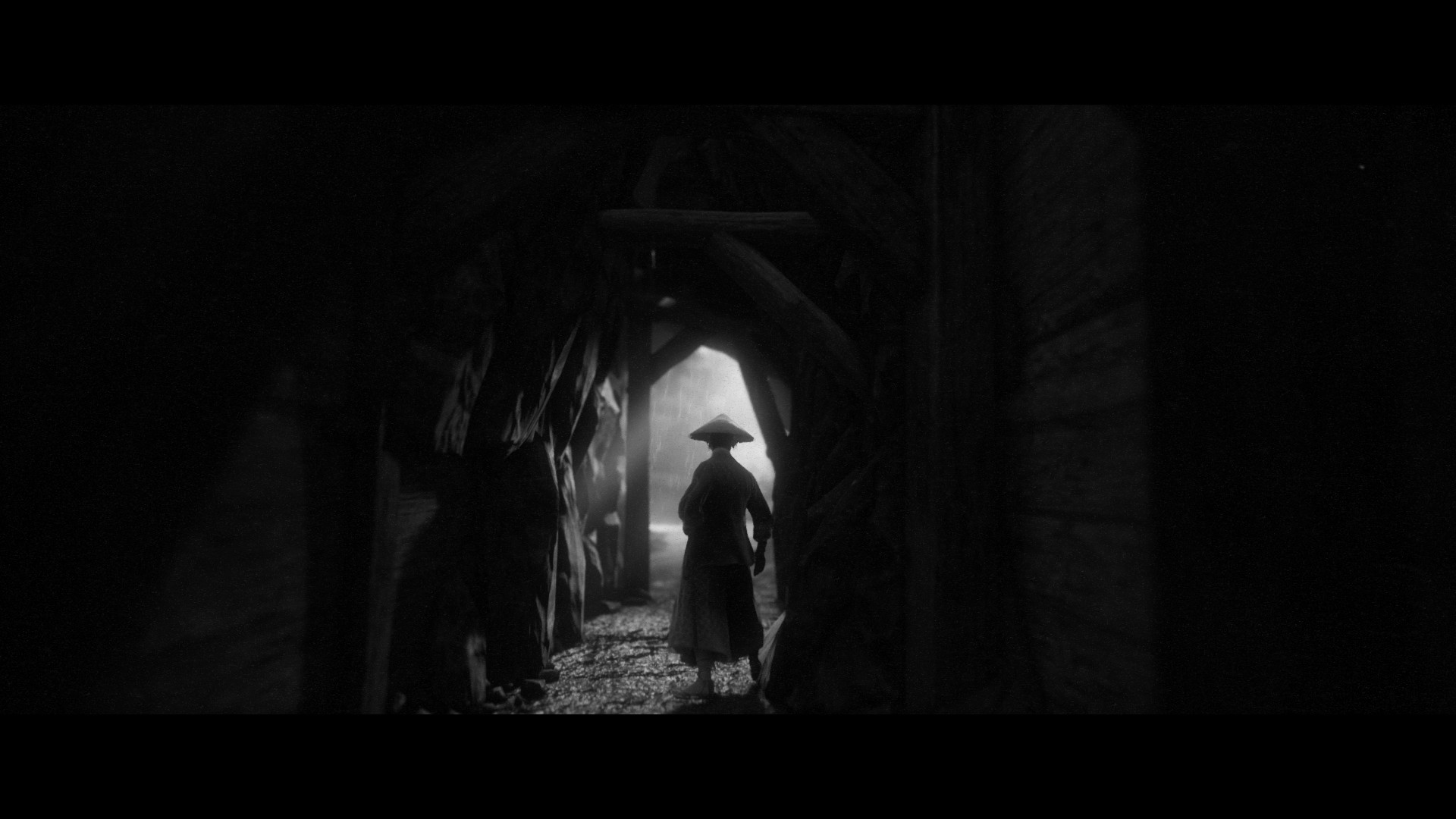 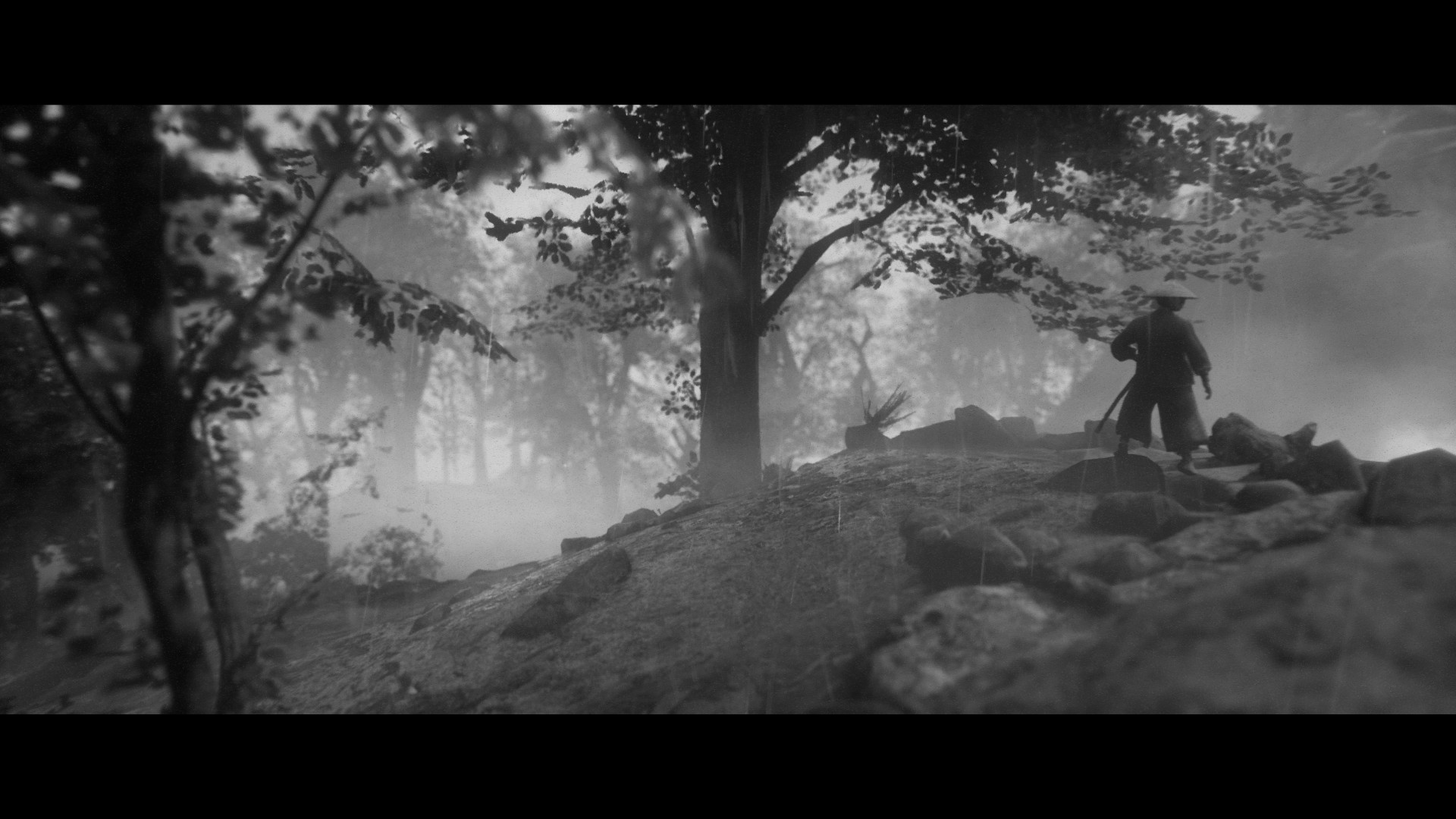 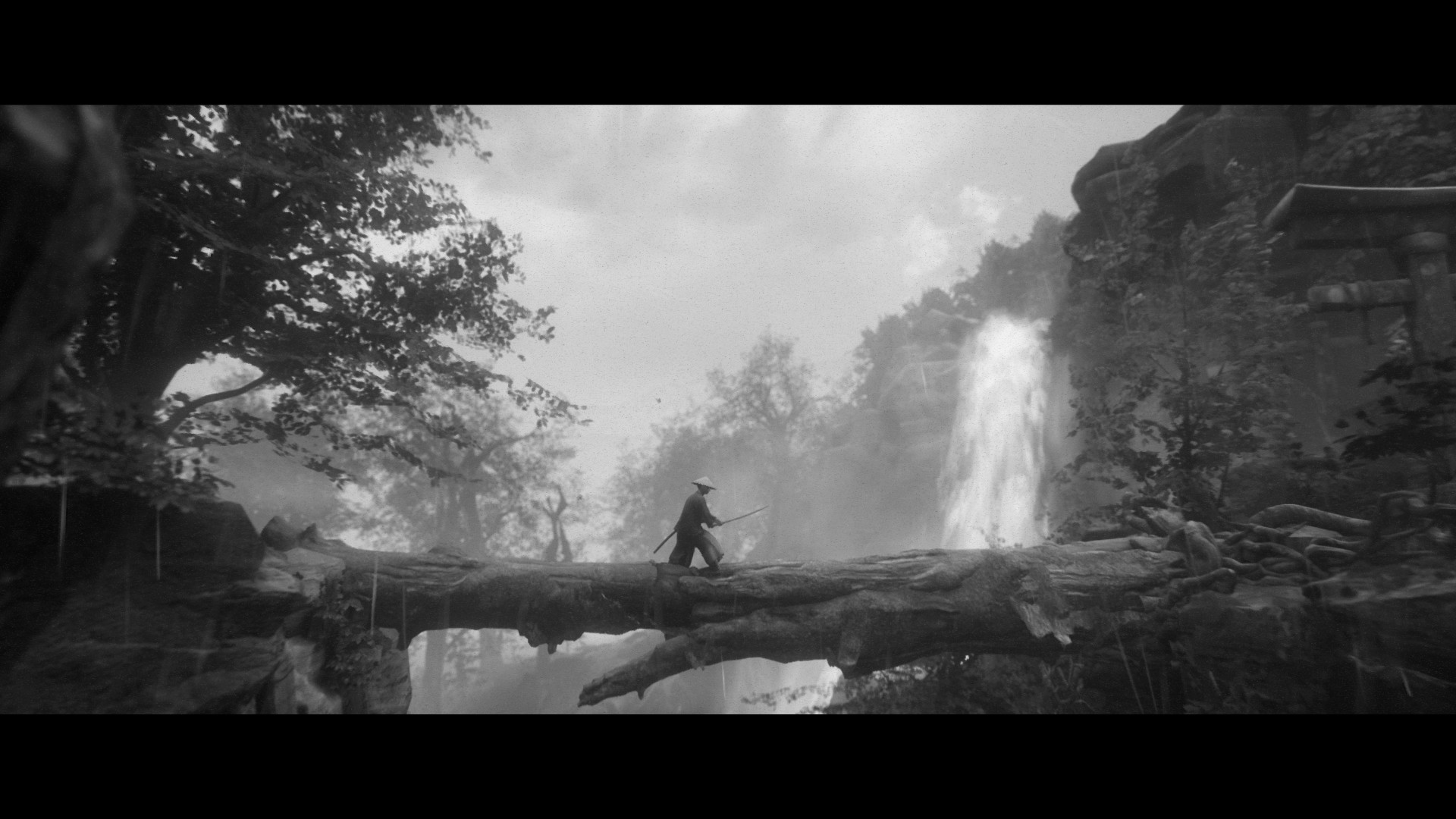 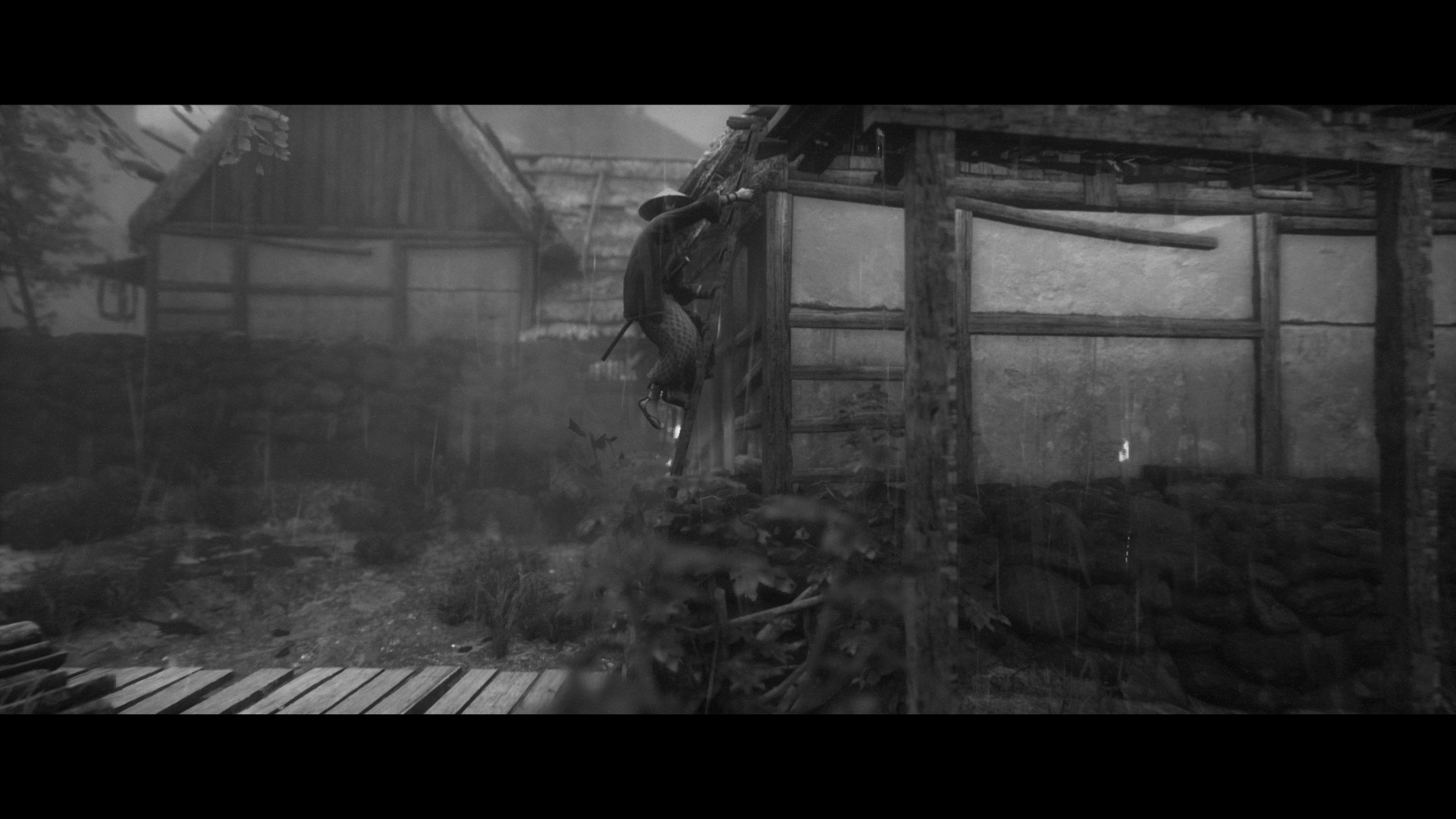 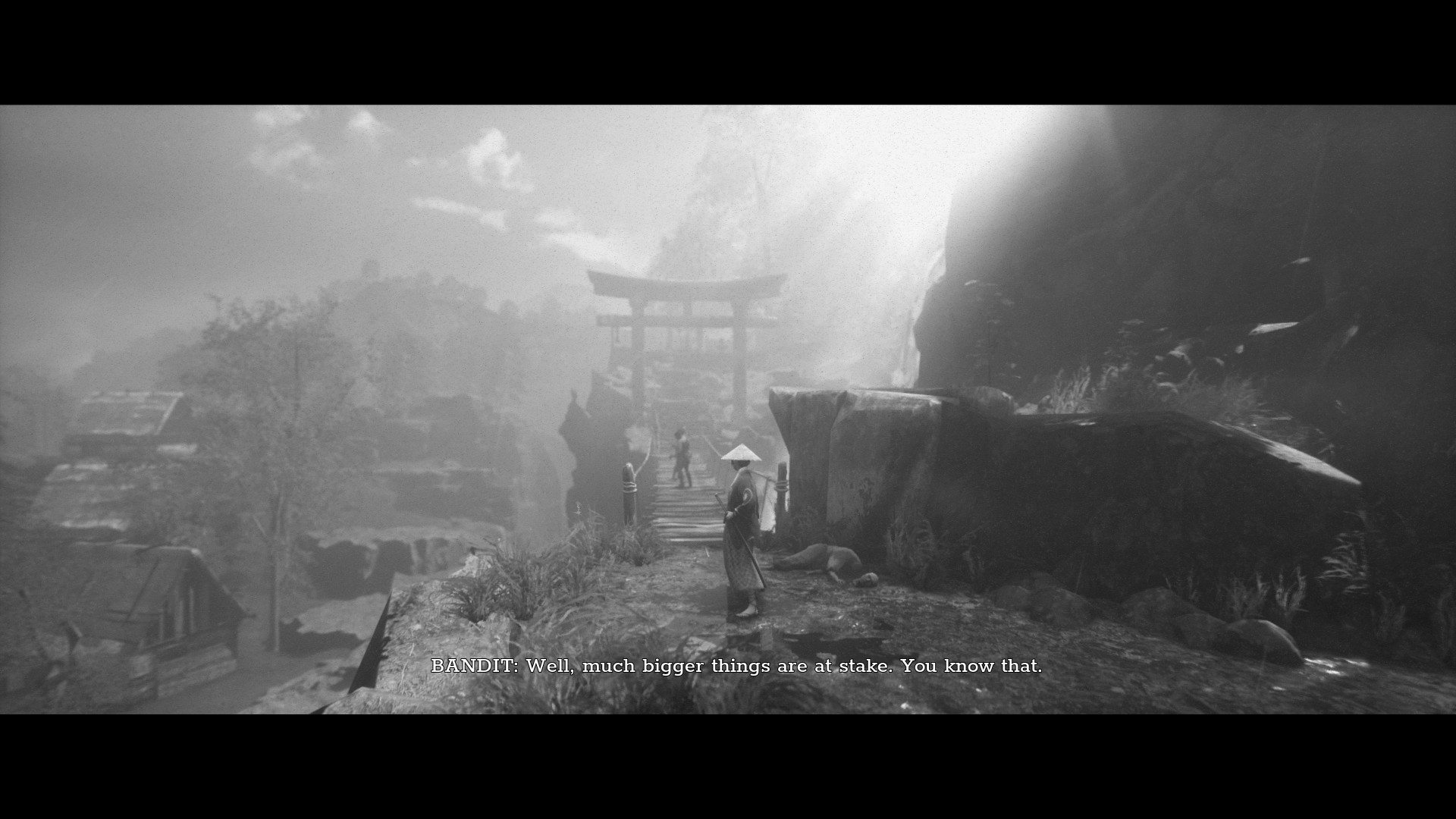