It's BORDERLANDS but phenomenal performances from Ashly Burch, Andy Samberg, Wanda Sykes and Will Arnett make for an engaging fantasy world

Get your character sheet ready it's time for adventure.

TINY TINA'S WONDERLANDS is filled with such excellent performances and writing, it's one of the best takes on the tried and true BORDERLANDS format.

At it's core it's a BORDERLANDS game through and through, move from area to area, completing missions levelling up and collecting ever better gear, and it doesn't dramatically break that looter-shooter gameplay loop you'd would be familar with.

The Wonderlands set in the D&D alike Bunkers and Badasses, which was first introduced in the Borderlands 2 DLC Tiny Tina's Assault on Dragon Keep, leans heavily into the fantasy roleplaying in jokes.

Performances by Ashly Burch, Wandy Sykes, Andy Samberg and Will Arnett nail that experience of sitting down with some mates to play a tabletop RPG.

Frett (Sykes) and Valentine (Samberg) will bicker over the best way to play the game, Tina (Ashly Burch) will try in vain to pull her players back to the main story when they fixate on small side characters all while big bad Dragon Lord (Arnett) makes meta commentary on story telling.

There are lots of little moments that made me smile, such as helping a village of legally distinct "Blue Murphs" from their enemy "Garglesnot" or going through an undersea adventure to recover the voice of an NPC's long lost lover.

Tina's story is quite sweet, and Burch's performance of a character who feels a little bit lost searching for and finding the connection she's been craving is quite lovely.

When it comes to the WONDERLANDS though, don't need to sweat it though when it comes to deep lore, the levels are beautiful set dressing to look at and you'll mostly be moving quickly through as the narrators crack wise about the sometimes absurd things that games ask us to do.

Find a gun you like, replace it for something slightly better, repeat.

It's very easy to get in to a good rhythm once you build up a steady repertoire of abilities, weapons and magic and is perfectly suited for the type of player who wants to jump in and have some fun in a procedural world at the end of the long day.

I had a lot of fun combining my class proficiencies in Frost magic with area of effect spells and a machine gun that turned enemies into ice cubes, finishing them off with a vampiric scythe that healed me if I got too battered.

You'll likely pick something completely different, that's the strength of the looting mechanic in this series that's been honed over the last thirteen years.

WONDERLANDS really only asks you to push in a direction and kill things, there are a few collectibles to discover in the overworld tabletop map and in each level and sidequests, but if you want to move forward something has to cark it.

Once you've completed the main story you'll unlock the "Chaos Chamber" a gauntlet mode which might just be best played in co-op either split-screen or online,taking runs at random encounters risking more and more for better loot.

TINY TINA'S WONDERLANDS is a lot of fun, it's got some great performances and writing, and it might be a great way to catch up with your socially distanced mates.

A copy of TINY TINA'S WONDERLANDS was provided to SIFTER for the purpose of this review. 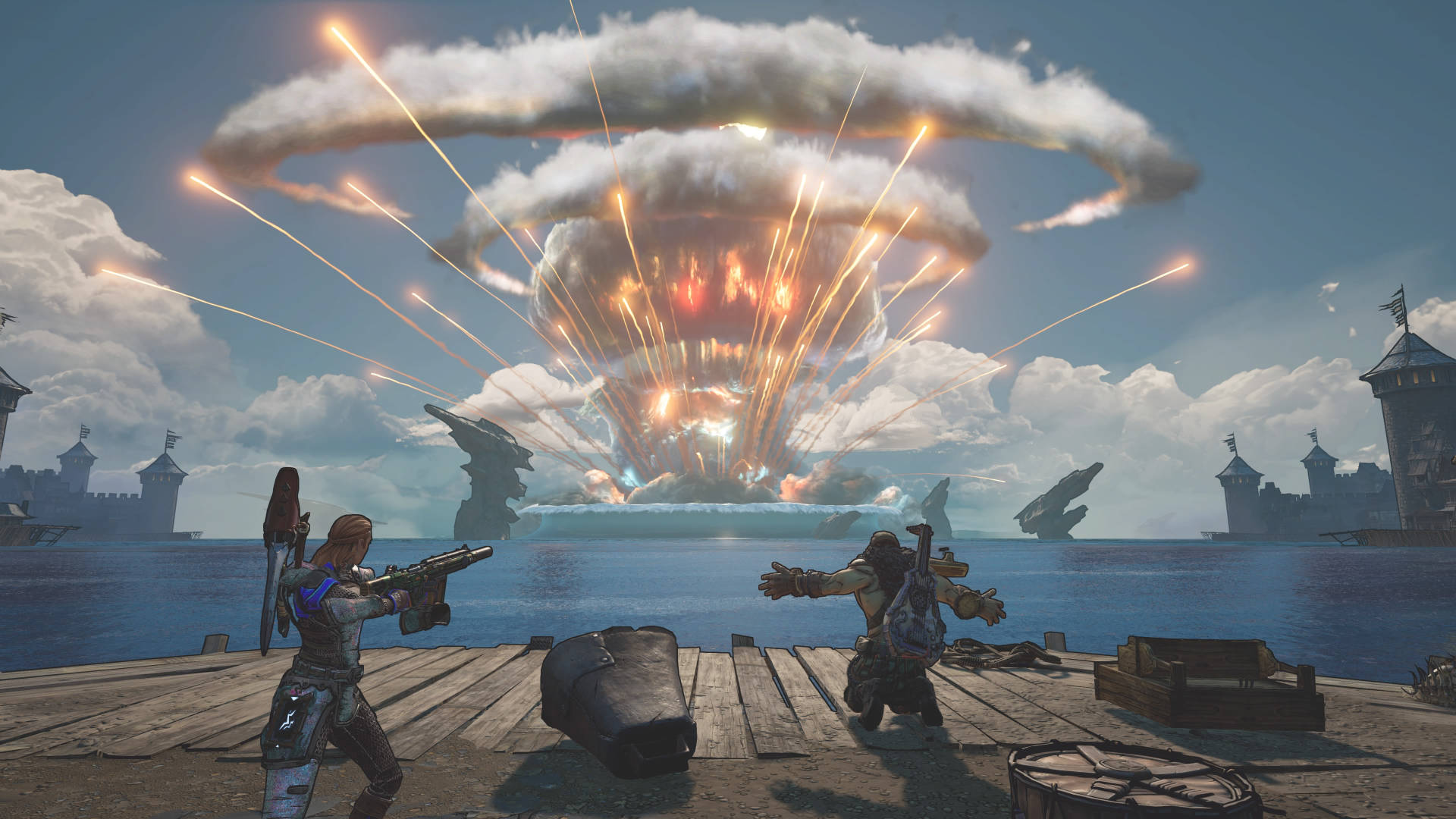 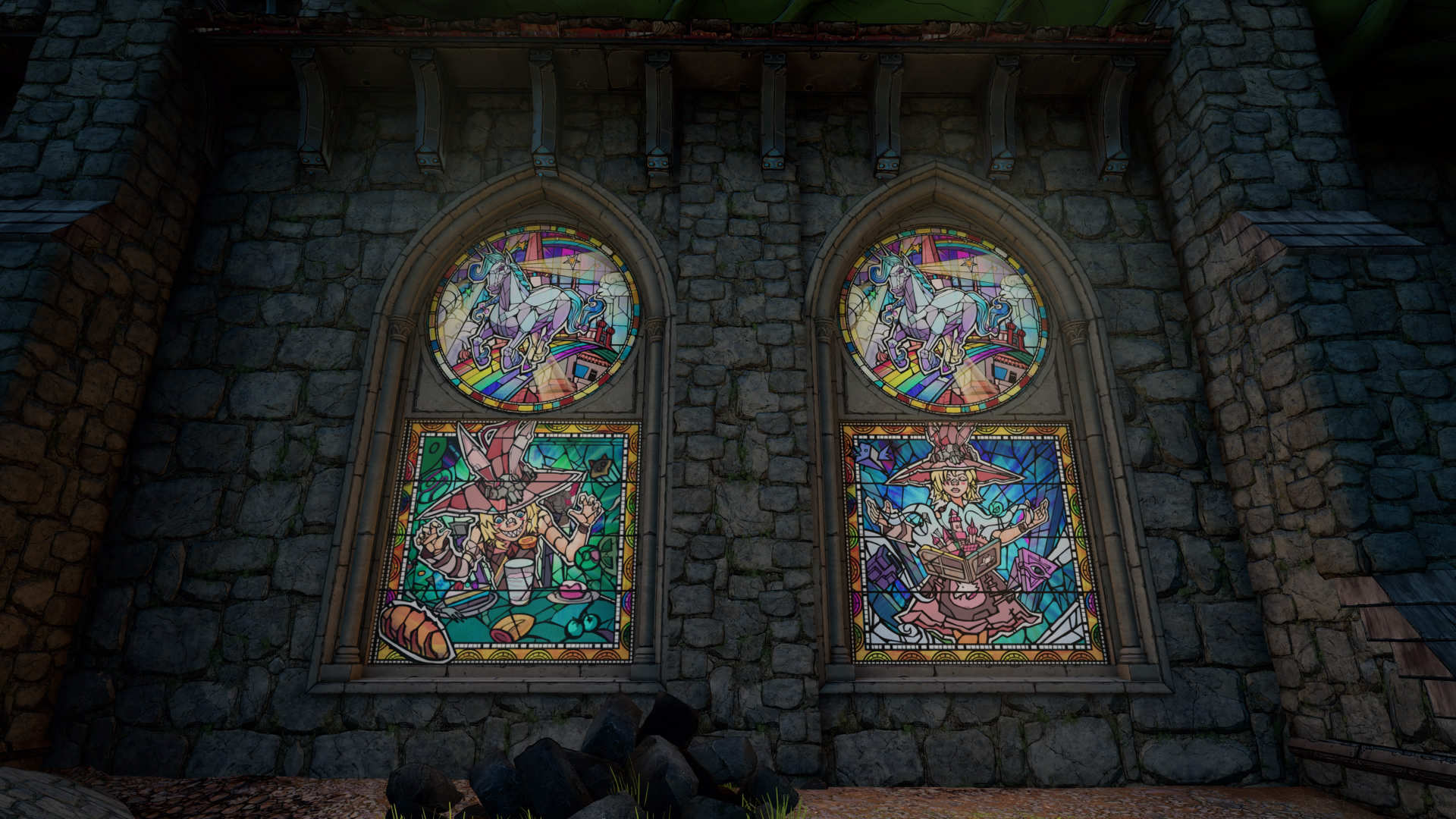 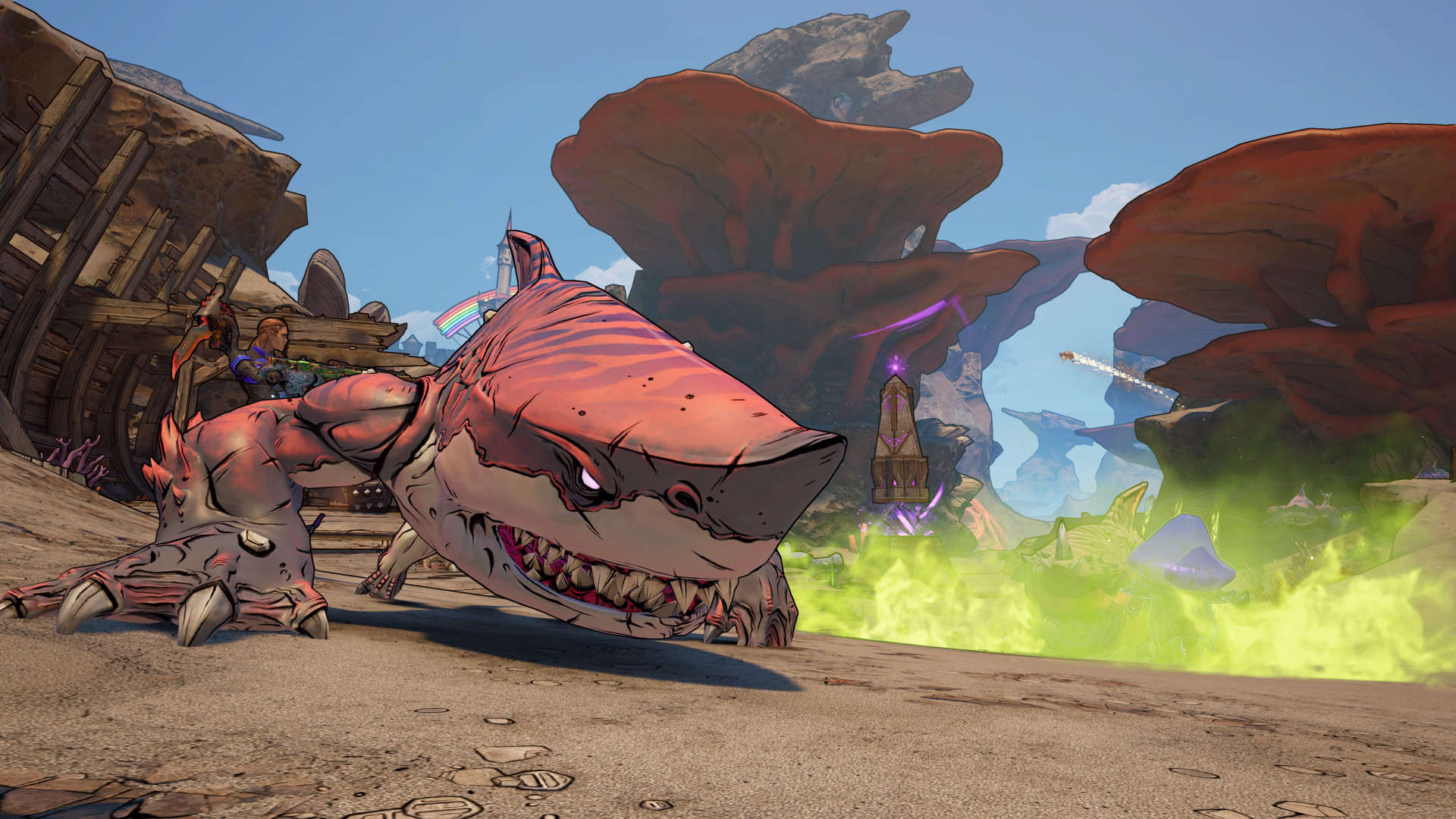 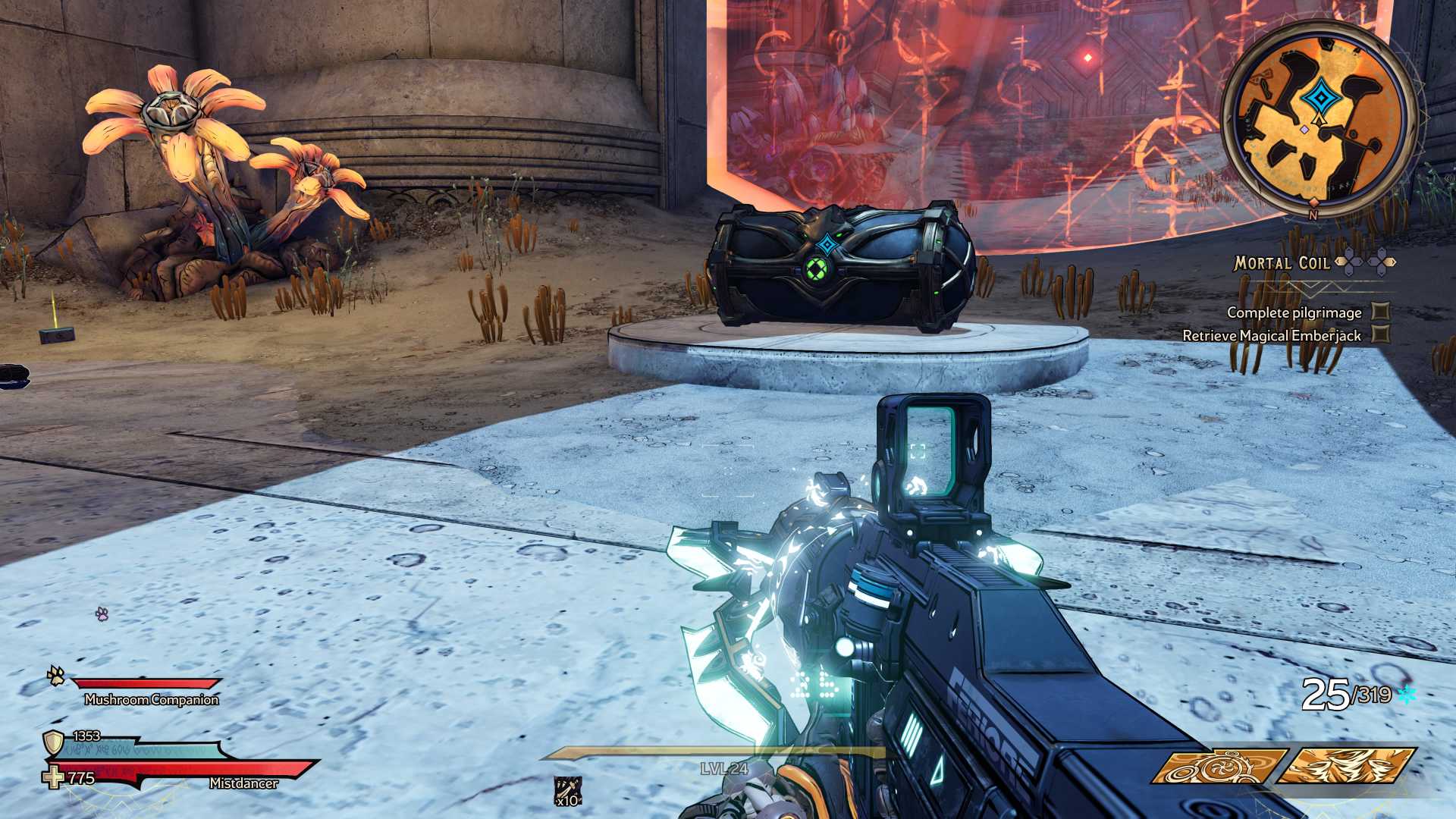 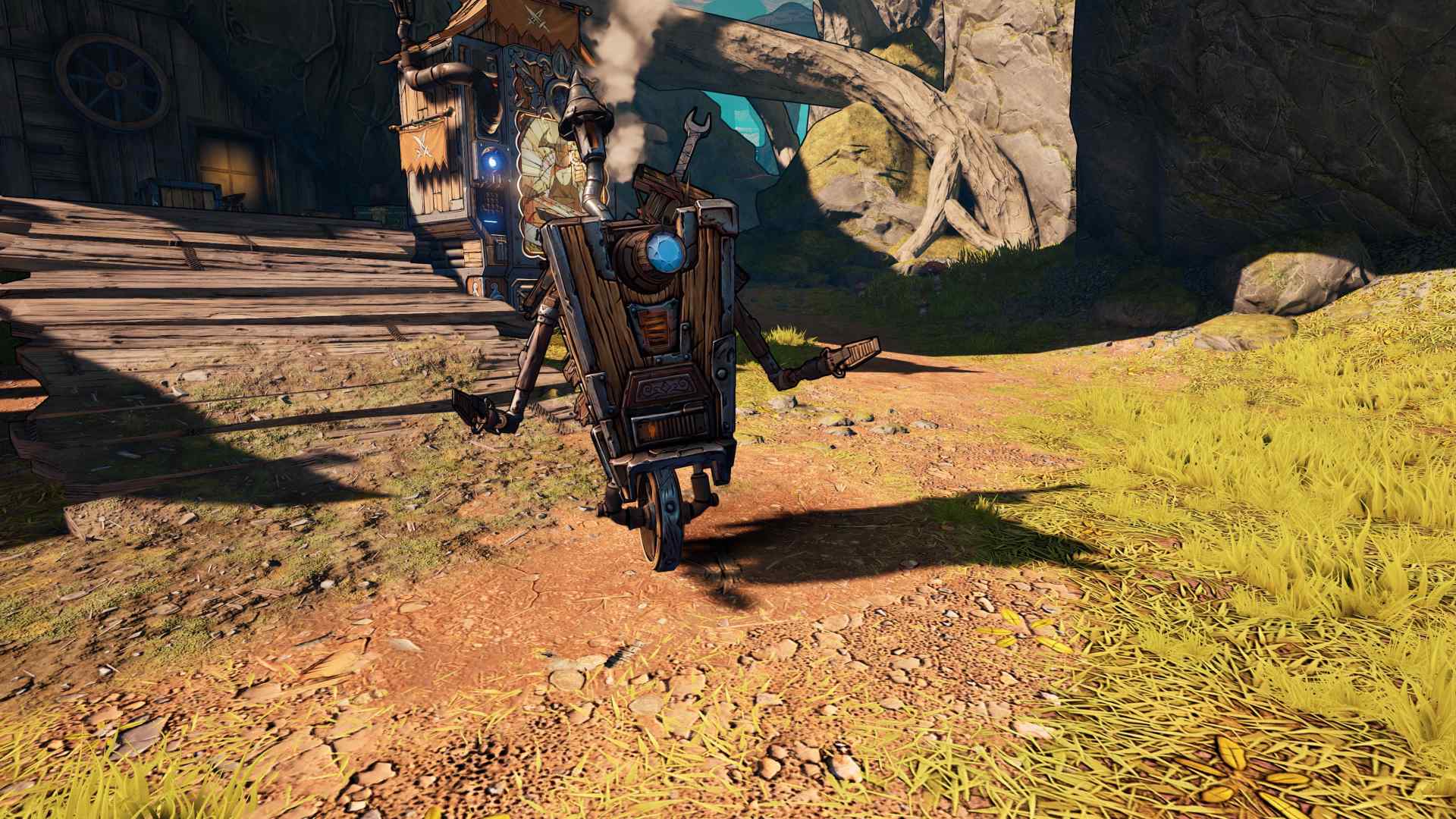 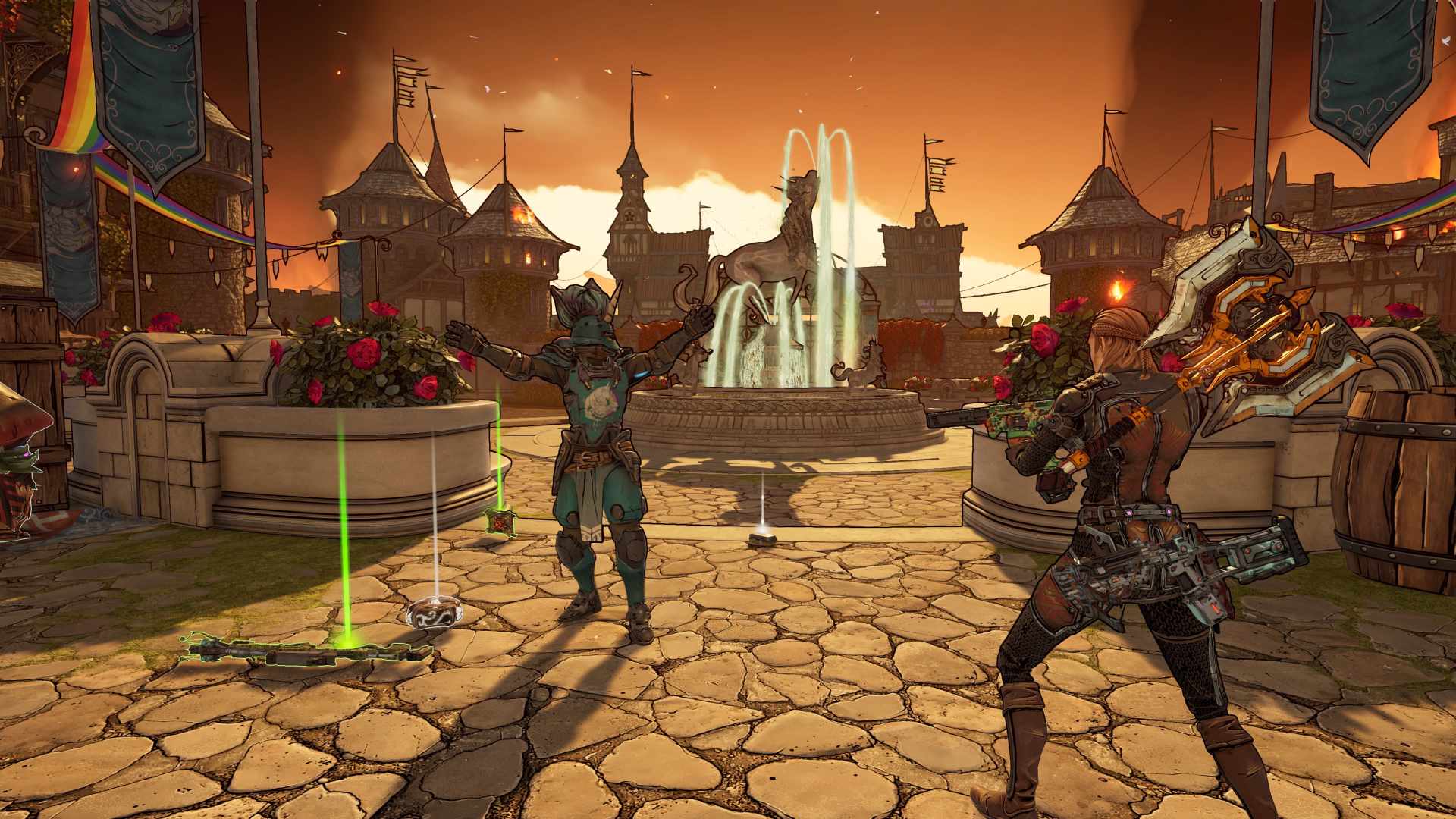 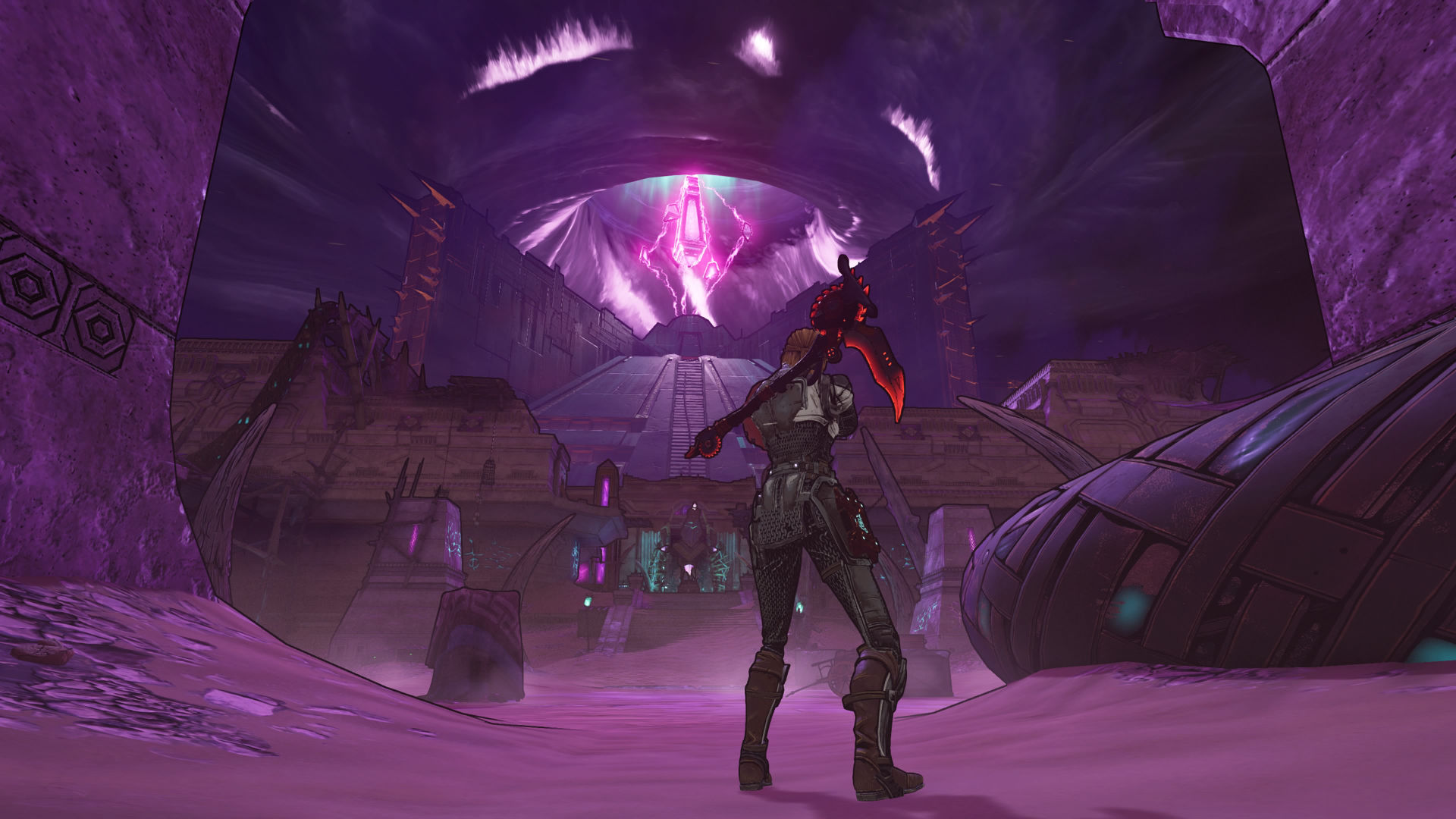 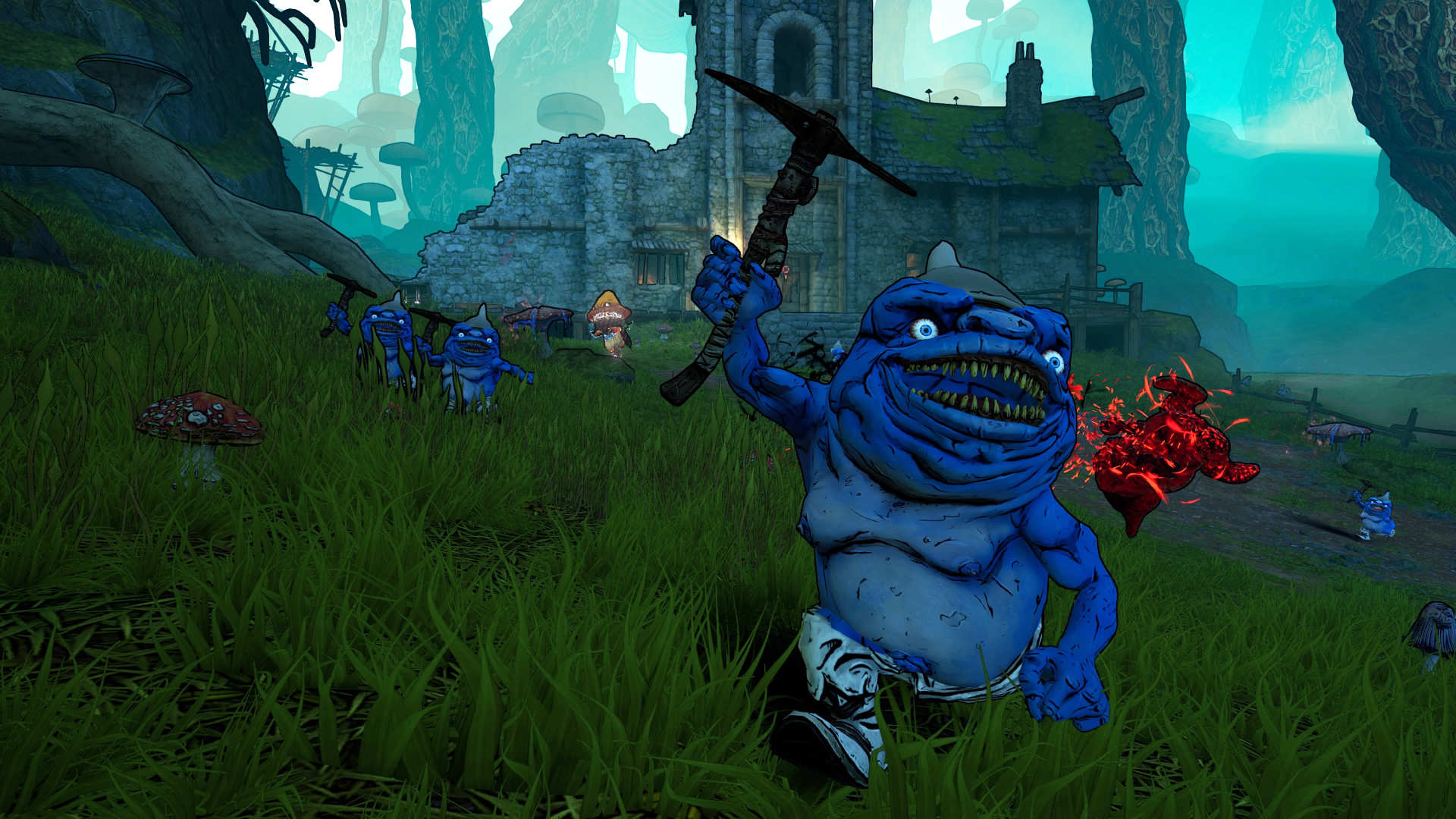