A perfect take on the teen slasher flick genre that ticks off all the tropes without overdoing it.

Why do they always go into the spooky house?

Stop me if you've heard this one before, a bunch of charismatic teens find themselves running for their lives after they overstay their welcome in a creepy summer camp stalked by a mysterious foe.

Supermassive Games are masters at blurring the lines between filmic narrative experiences and THE QUARRY is a compelling game that fans of eighties and nineties horror will love.

Here is the setup, nine camp counselors who have just finished the season at Hackett's Quarry summer camp filled with budding romance and fun, who then get stuck after a deliberate sabotage of one of their cars and are forced to stay on.

Chris Hackett the owner of the camp, played by David Arquette of Scream movie fame, freaks out and warns these plucky teens that they need to stay inside the lodge and leave in the morning, but hey where is a good plotline without a bit of teenage rebellion.

THE QUARRY, like Supermassive's UNTIL DAWN or THE DARK PICTURES ANTHOLOGY is a choose your own adventure narrative game, If you've played games by Telltale you'll have a pretty good grounding for what you're in for.

Each of those choices contribute to your narrative path and the game does a good job of subverting a "be friends with everyone" urge that many players might have, by putting yourself at risk if you get to close.

On the whole each of the choices you're presented with are communicated really well, you know what you're going to get when you make your decision, but though there are a few occasions where your choice doesn't quite line up with what you expect to happen and you end up carking it.

Where the game shines is in the early hours, as you're discovering what this mystery is you'll switch perspective, some characters know something crook is going on and others who are completely oblivious which is a tense and an excellent contrast.

The character acting and mocap work in particular from Skyler Gisondo who plays Max, Halston Sage who plays Emma and Miles Robbins who plays Dylan is excellent, each of the characters feel well grounded, realistic and most importantly believable.

The dialogue isn't shlocky and you'll find yourself empathising pretty strongly with the cast as you go along and it's got a Spielberg quality to it's design, perfectly combining that curiousity and tension films like Poultergeist or even ET: The Extra Terrestrial or Jaws.

The game looks stunning and with the additions of movie mode or "gorefest mode" you can actually just sit back and watch the experience play out as a compelling romp.

If you can grab a friend to sit with you as you this game, treat it a bit like a movie night, you'll find yourself jumping from your seat and howling at the television.

You'll make a few mistakes along the way, but owners of the deluxe edition of the game get access to the Death Rewind feature from the outset which basically gives you three "lives" to make different decisions.

It's unlocked after completion your first play through on the standard edition, but it does feel a bit off to not offer this to all players first their first run, rather gating it behind a $20 premium on the standard price alongside cosmetics and other unnecessary add-ons.

Supermassive Games are some of the smartest developers working in this space at the moment, this game is highly recommended for one of the best filmic experiences video games have to offer. 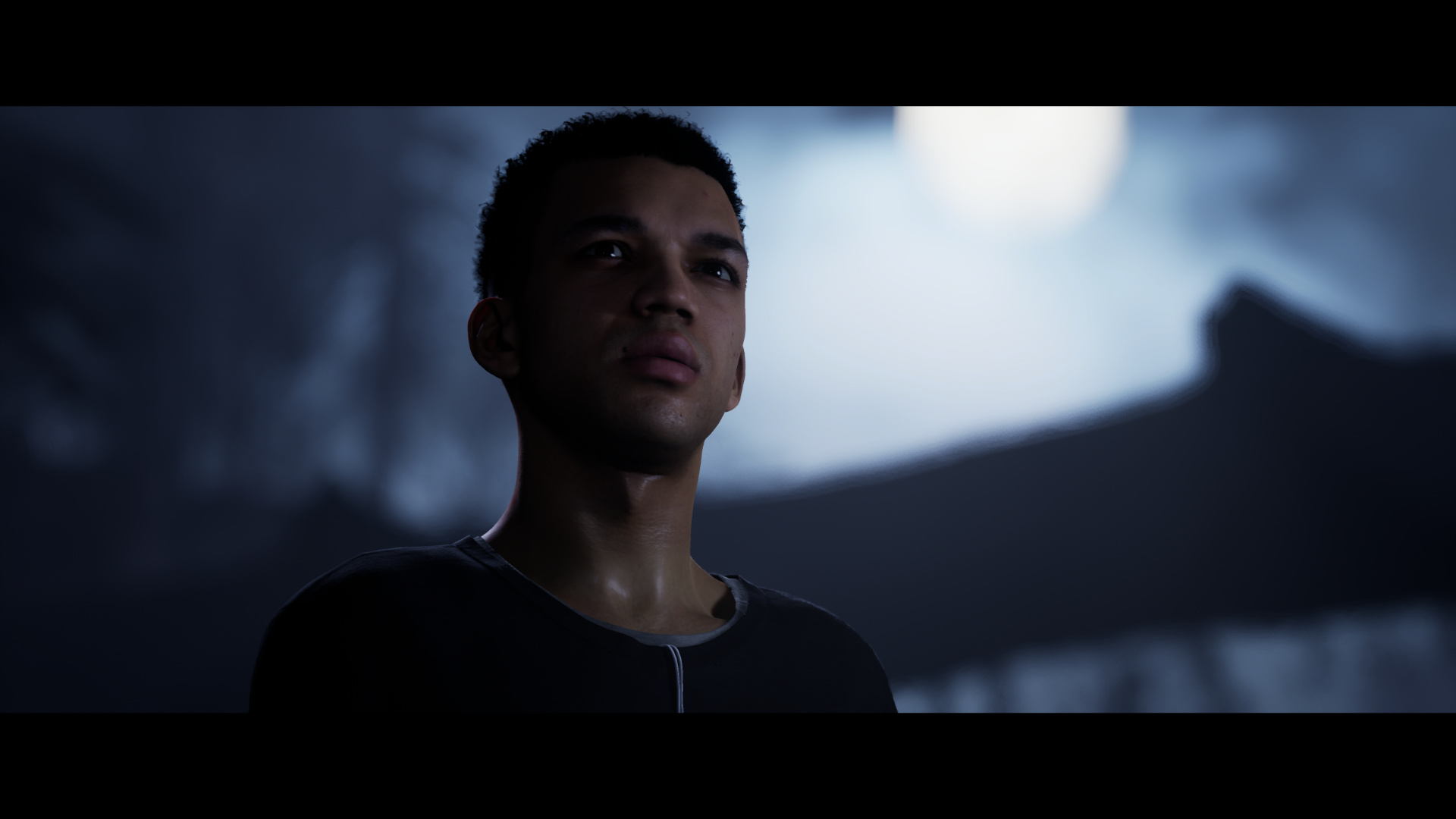 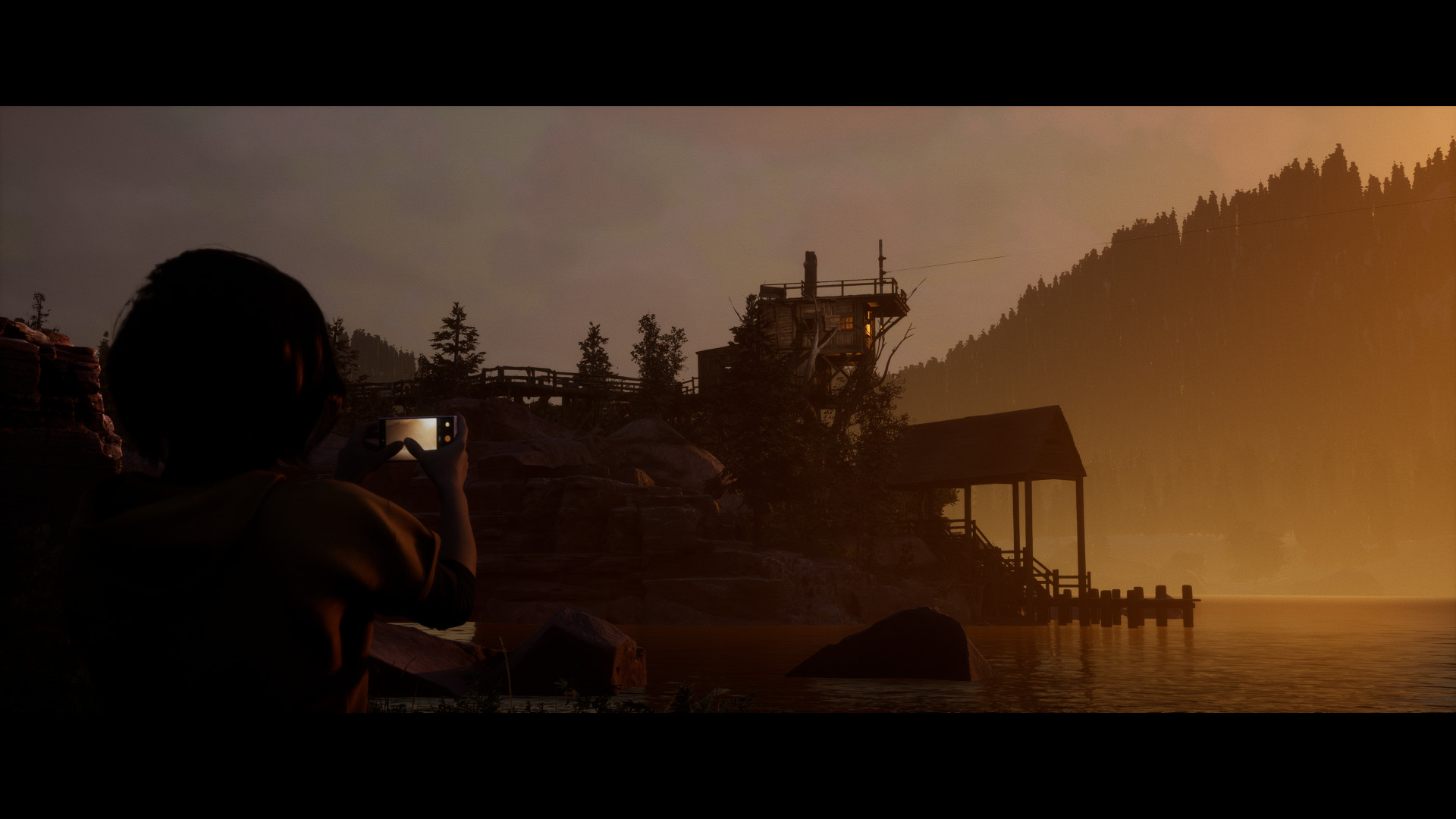 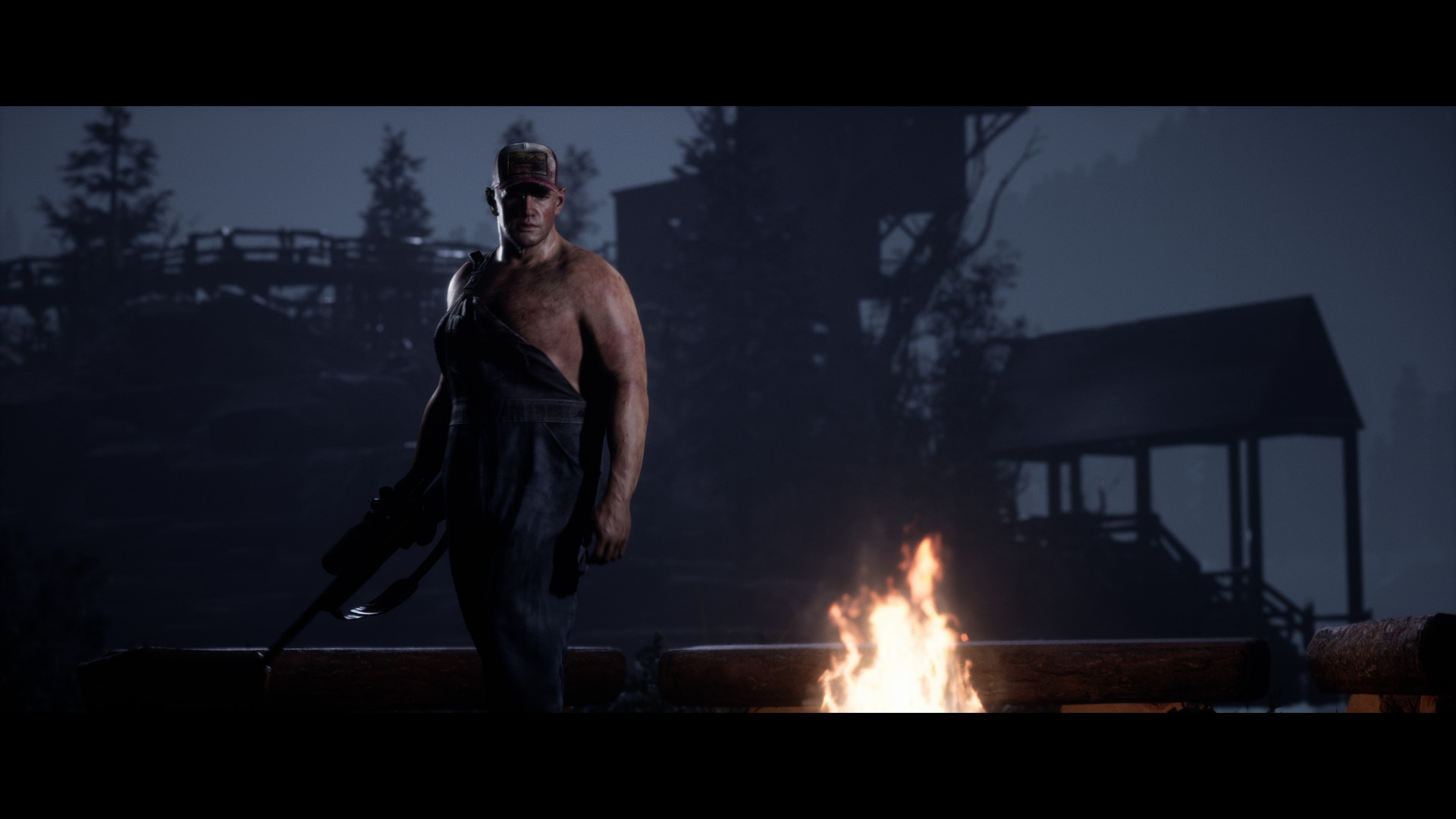 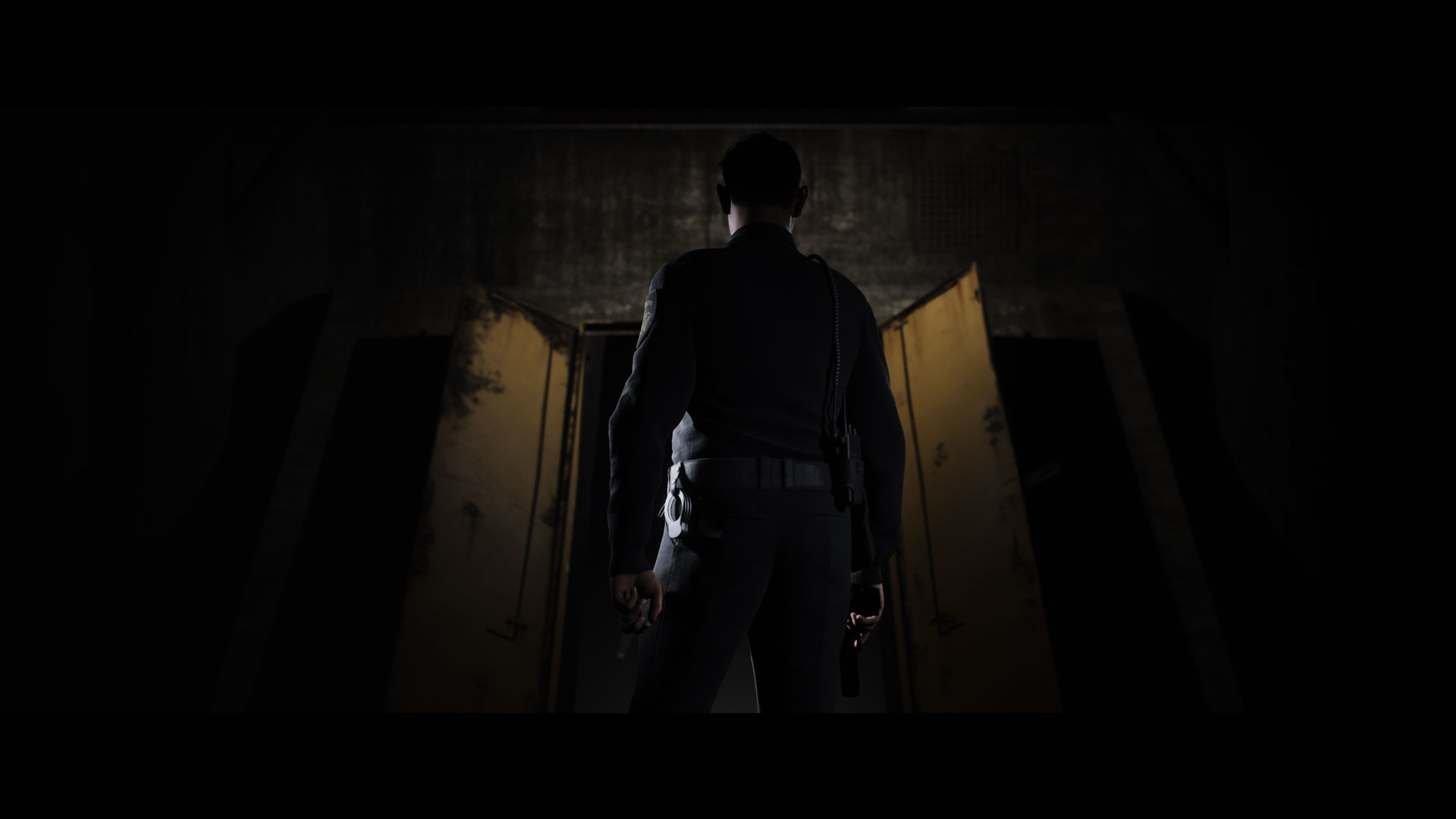