SABLE is a scuffed but shining diamond, half-buried in a sand dune

A surprisingly touching experience, SABLE delivers a beautiful world that yearns to be explored.

SABLE is a third person adventure game drawing inspiration from the artwork of iconic French visual artist Jean 'Moebius' Giraud, the films of Studio Ghibli and the wanderlust evoked by games like THE LEGEND OF ZELDA: BREATH OF THE WILD.

SIFTER's Adam Christou and Gianni Di Giovanni don their Ibexxi clan masks and head out into the wild deserts and mountainous locales of Midden to talk through the success of this unique coming-of-age adventure experience by North-London games studio Shedworks. 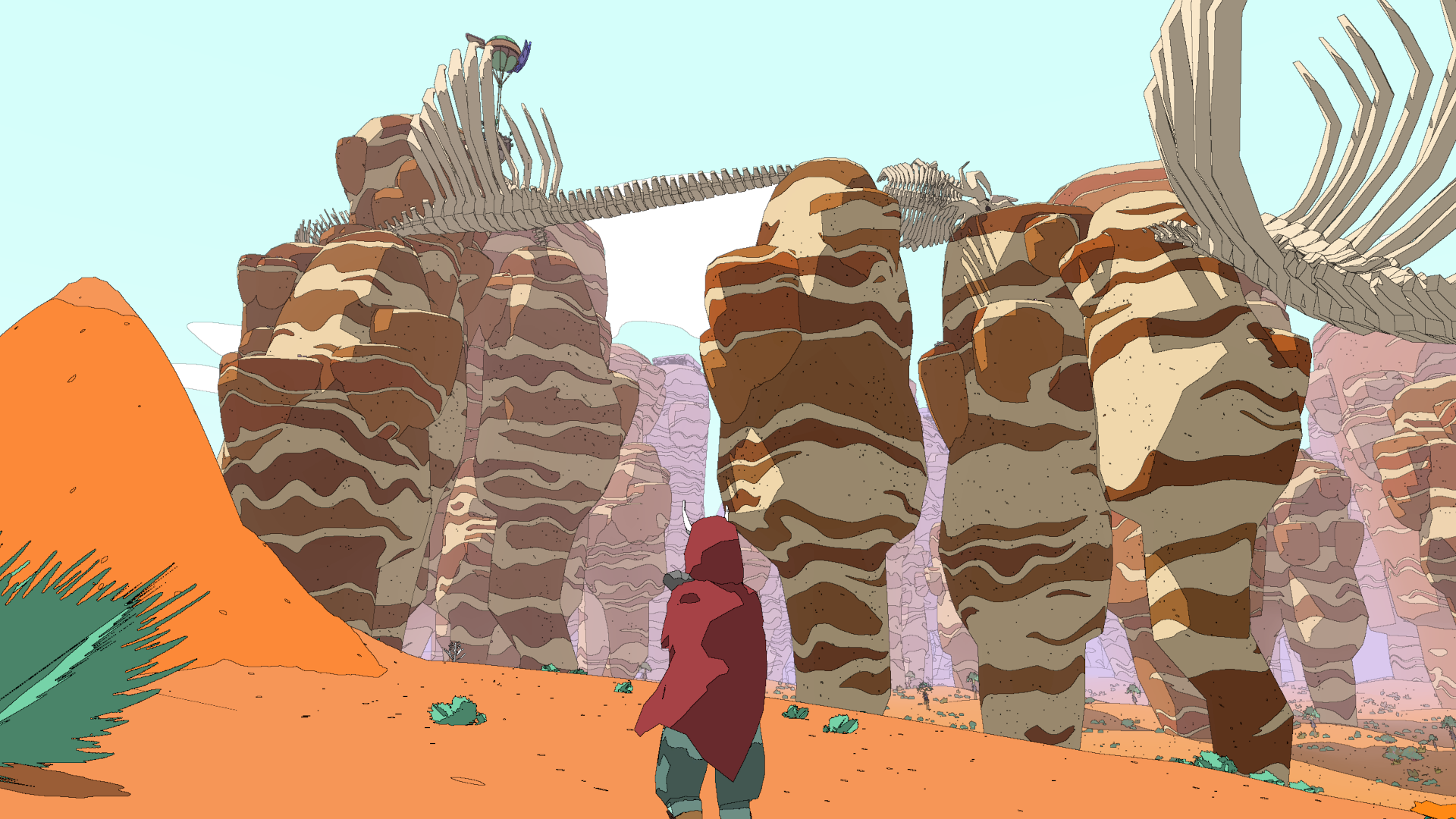 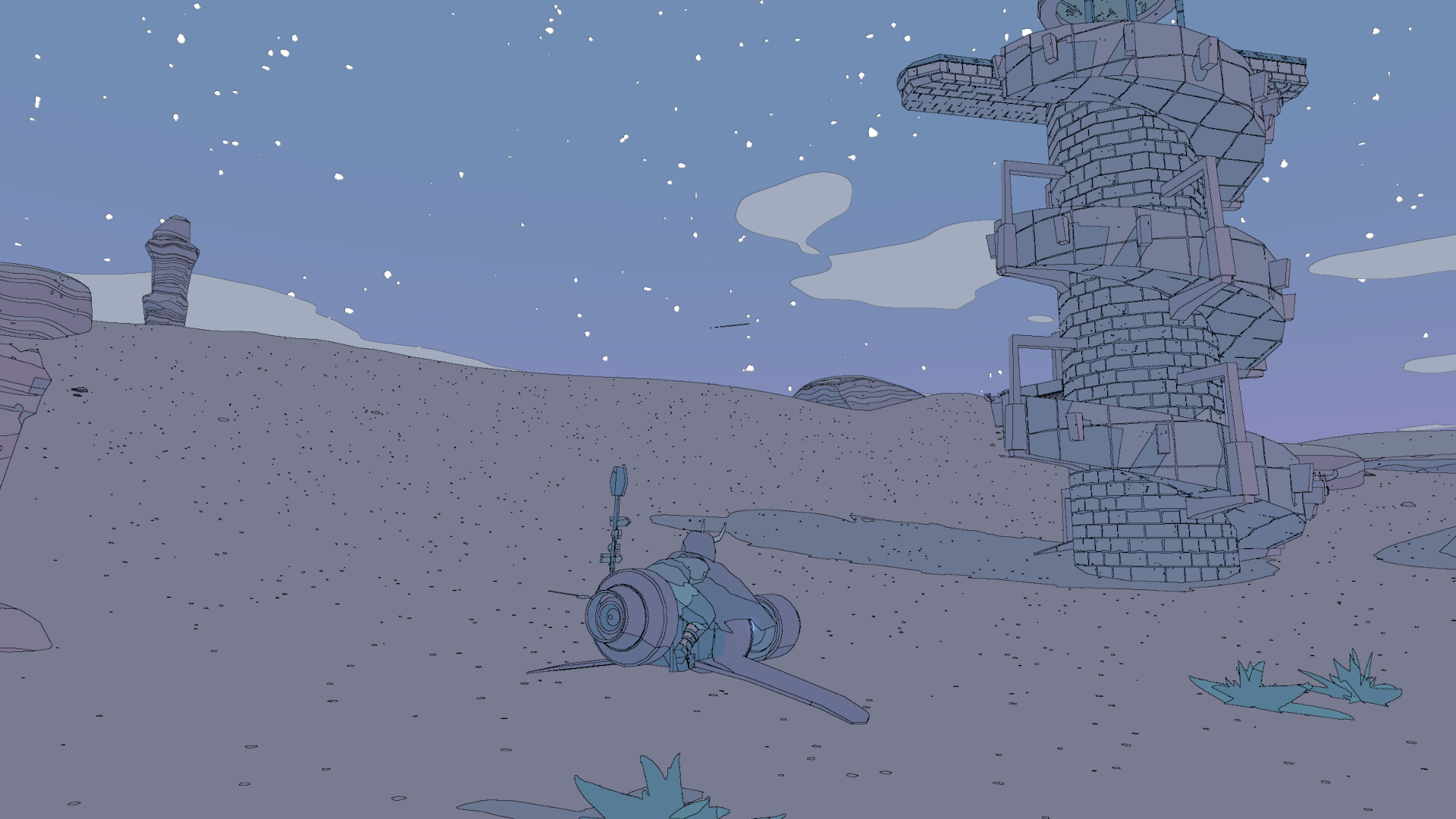 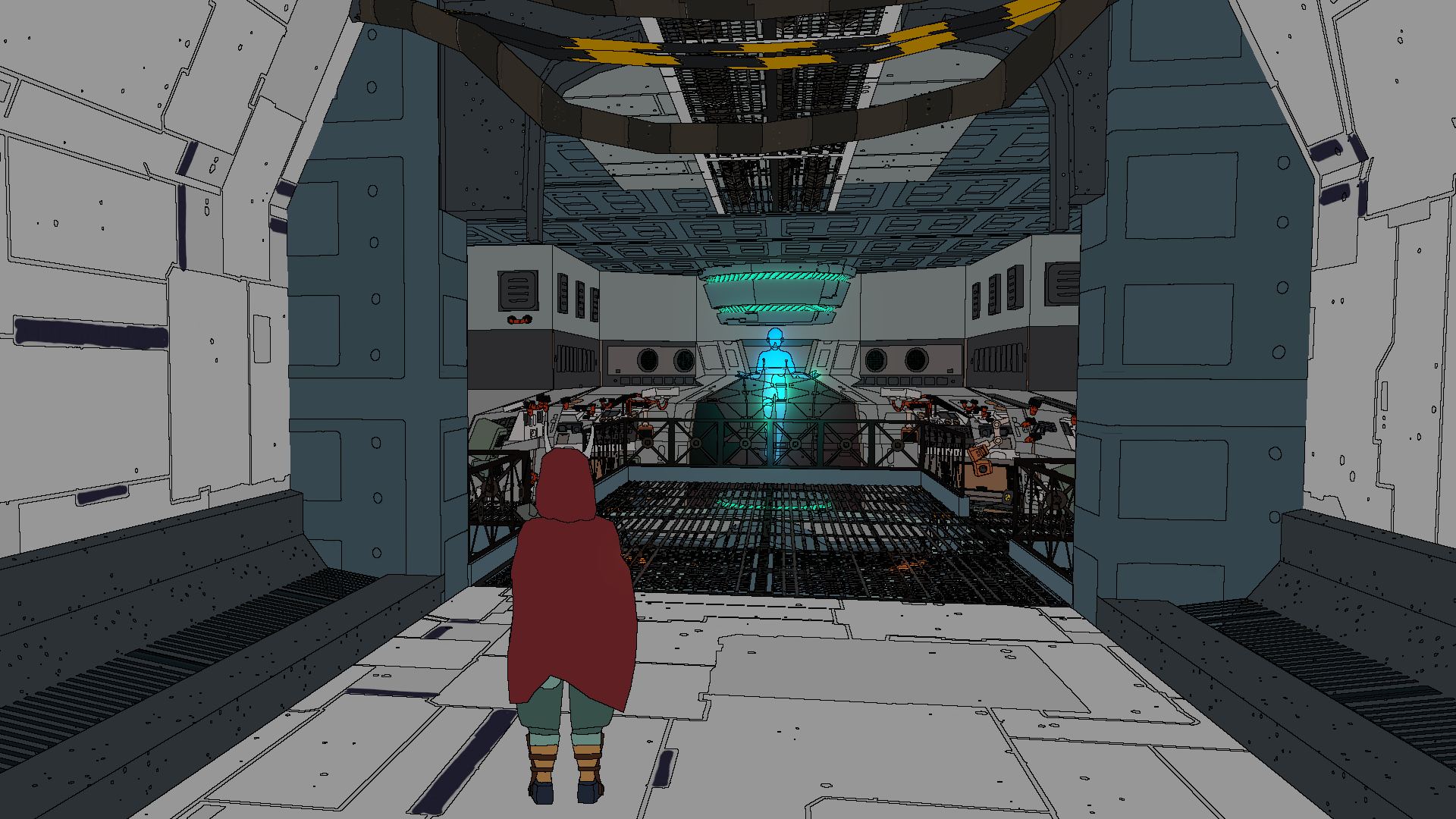 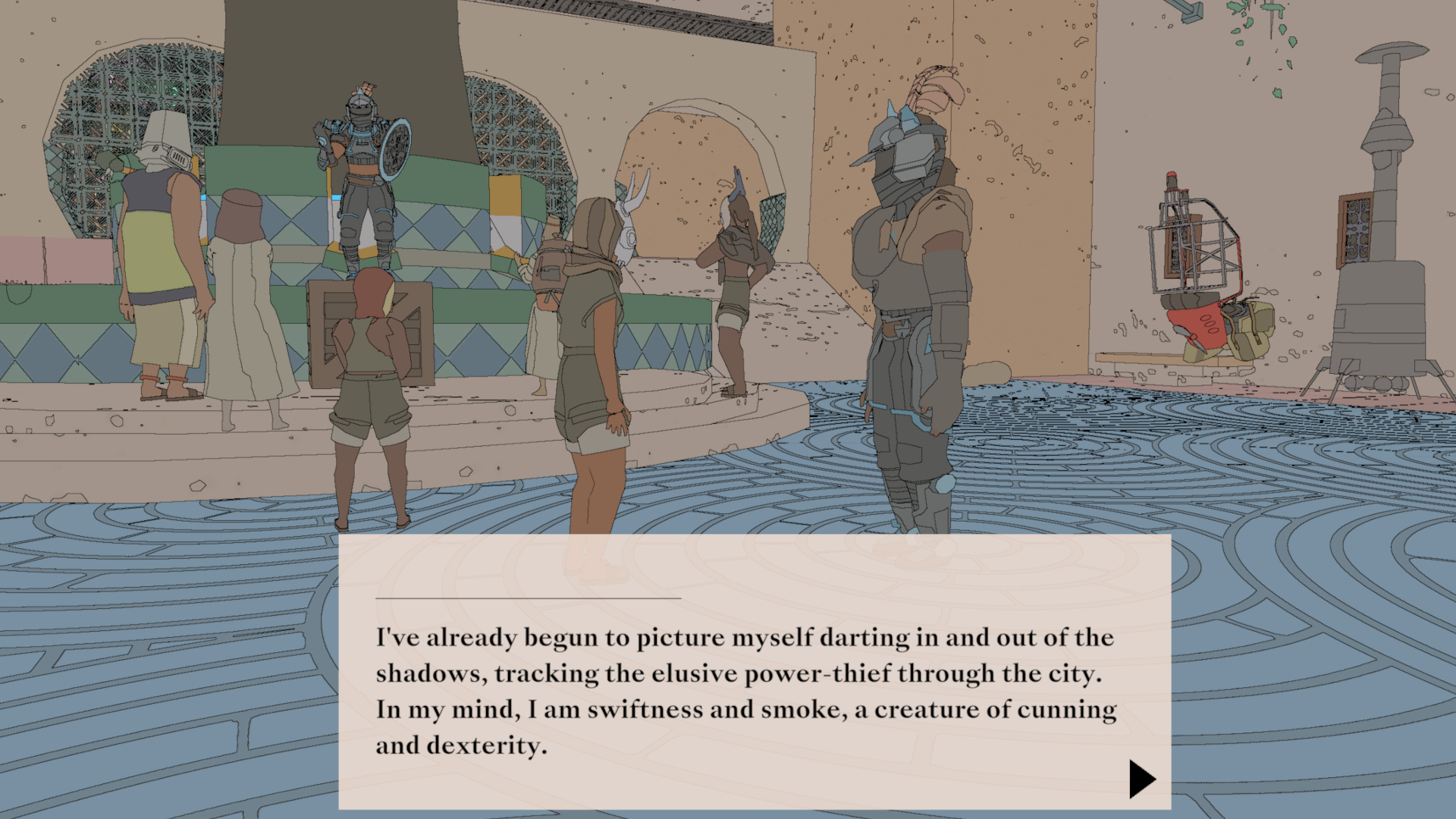 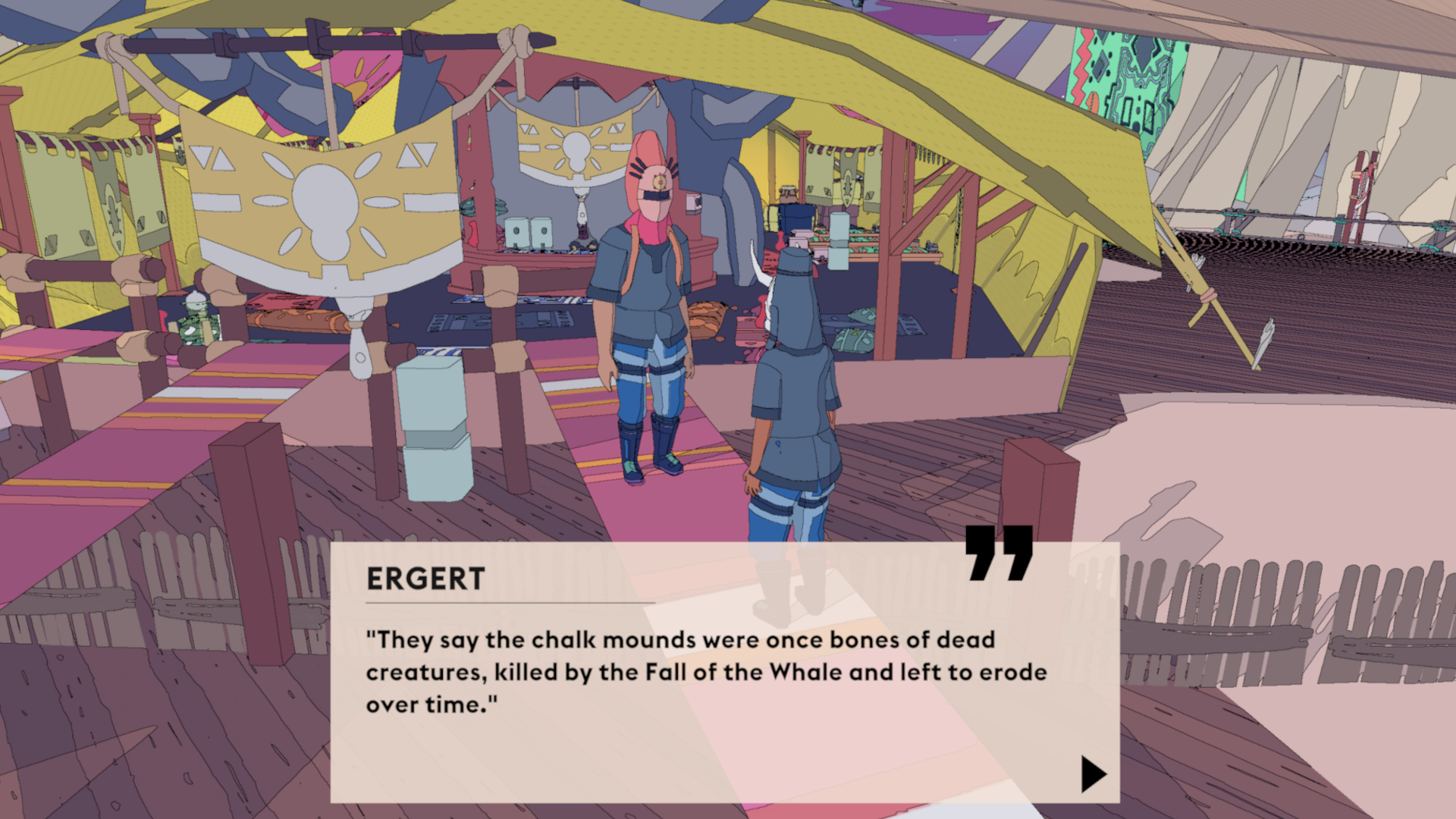 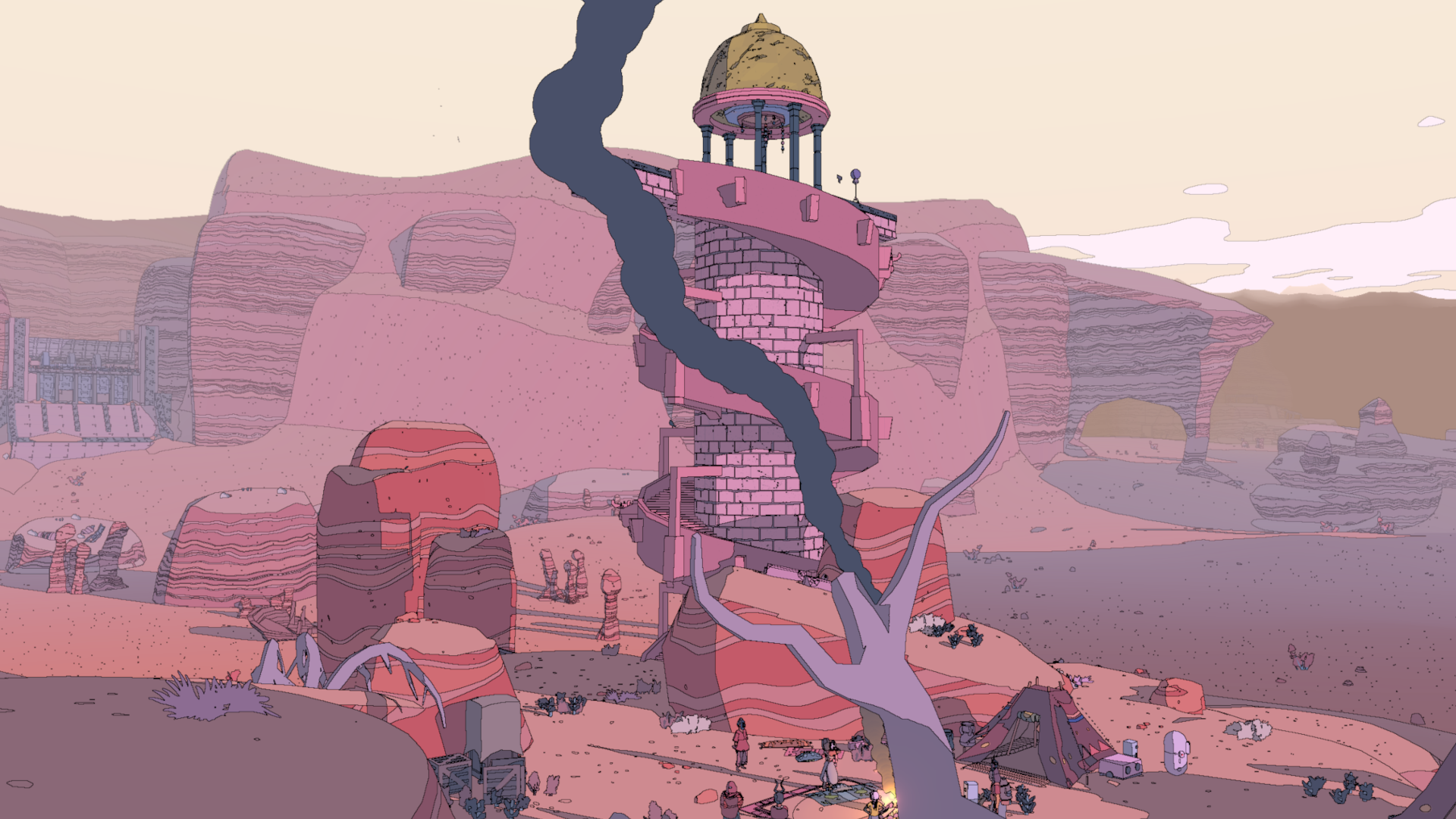