The Queer Games Bundle is back for it's second year with 586 items for the price of a single AAA game.

If you're looking for a way to provide meaningful support for queer creators this Pride Month, the second annual Queer Games Bundle which has just launched on Itch might be the way to do it.

More than 400 creators have contributed their games, zines and other works to the bundle which has been priced at US$60 (approximately A$85) or the equivalent of a full priced AAA title.

The money is split between the creators who have opted in, so purchasers of the bundle are directly contributing to diverse creators, and there is also a Pay What You Can tier for people with less disposable income.

Just be advised that there are some adult titles as part of this bundle that are not safe for work, but there is plenty of other options if that's not what you're looking for. 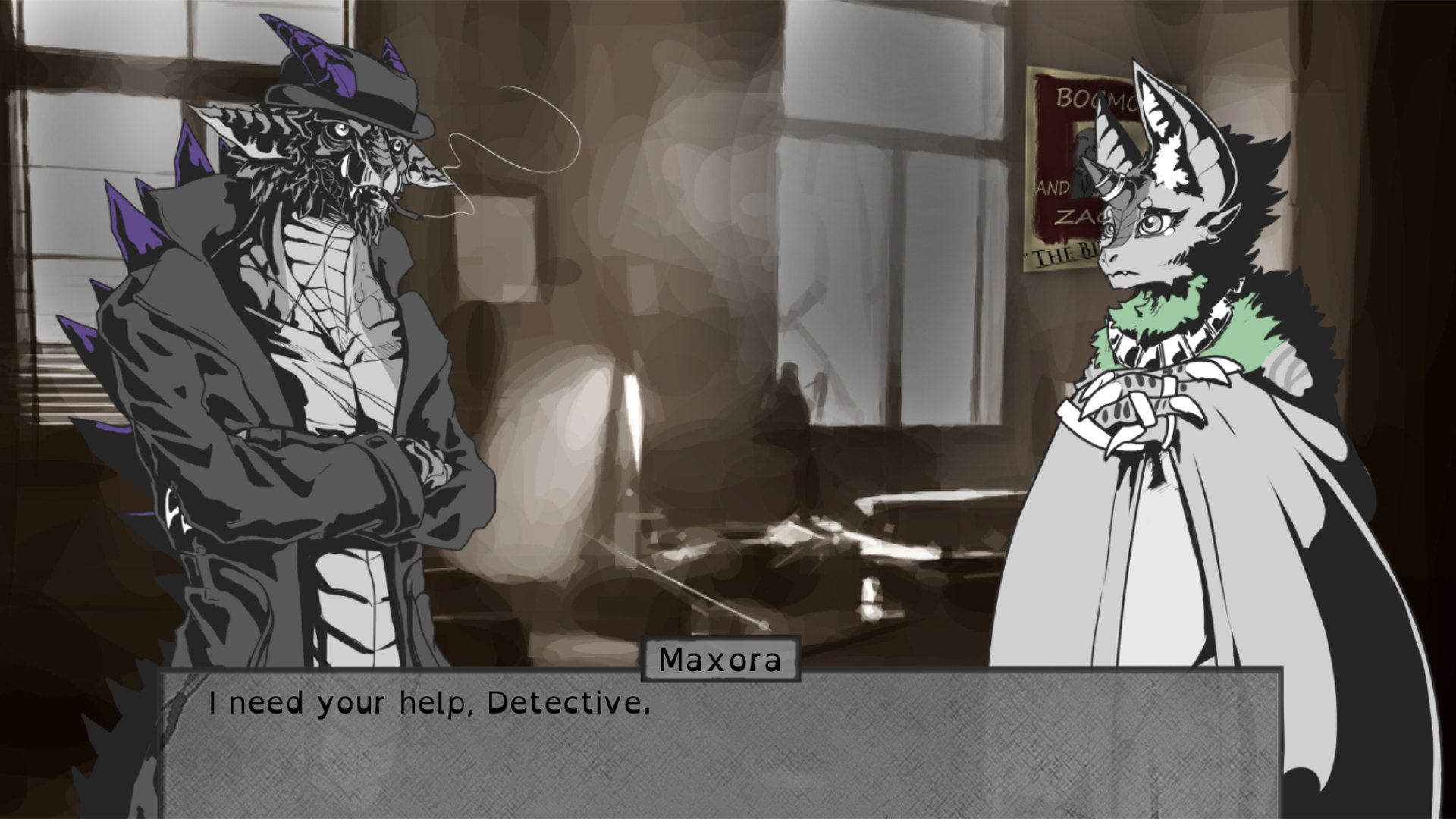 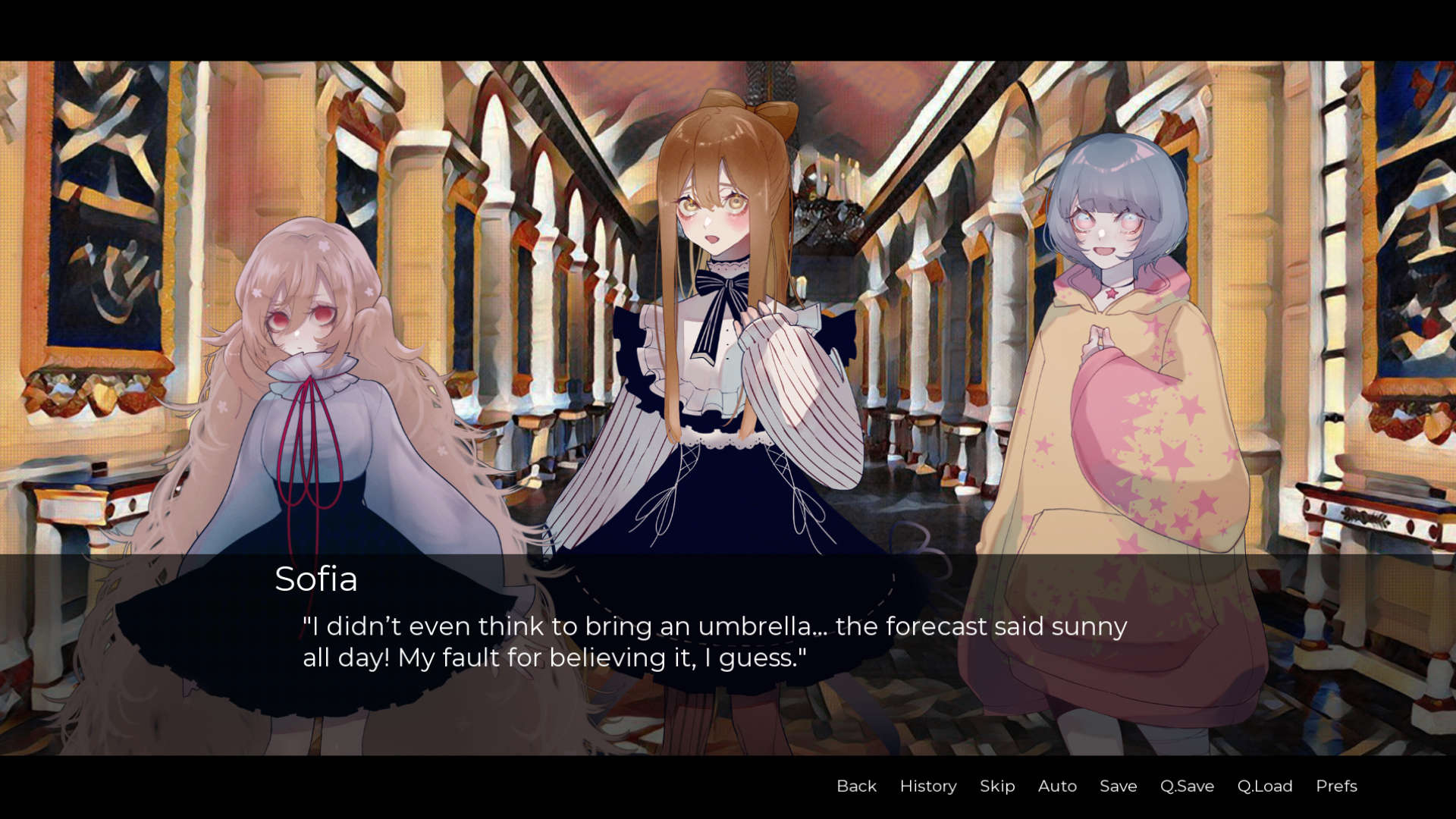 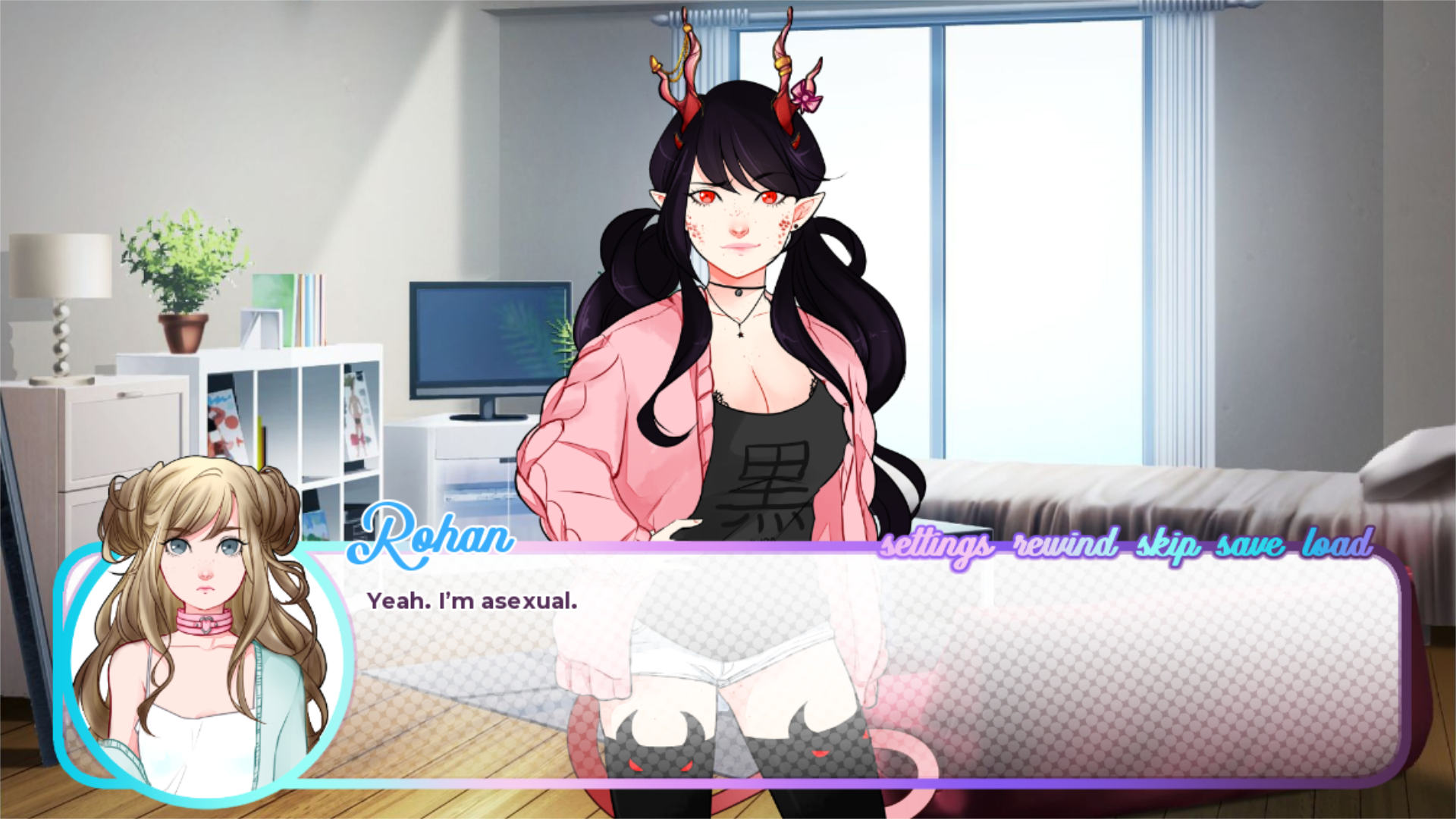