NINTENDO SWITCH SPORTS is a stylish and fun multiplayer game, but online progression for cosmetics is a chore

Plenty of fun to be had by friends and family, this sequel is a polished entry in a beloved series.

Grab your joycon, tighten your wrist strap and bowl, smash or spike your way to victory.

It's probably been a fair while since you played WII SPORTS or WII SPORTS RESORT.

If you had a Wii you almost certainly played  WII SPORTS, the 2006 title sold 82 million copies by the end of that console's life in 2017.

NINTENDO SWITCH SPORTS is a slick sequel with plenty of innovation and polish that could become another cult classic.

This time there are six sports to test your skills, Tennis and bowling make a return from the original game, chambara the swordfighting sport joins from RESORT, and there are three brand new games badminton, football and volleyball.

One of the most interesting additions is Football, up to eight players can go head to head in the four-on-four mode, which means a very hilariously chaotic time when playing with friends and family.

While you move around using the control stick in a similar way to many other third person games you'd be familiar you'll need to use the motion controls to kick your goals or perform a diving header.

There is also the Football "Shootout" mode, where you attach a joycon to your leg with the included leg strap as an NPC will passes you the ball and you kick physically the virtual ball towards the goal.

As you go it becomes harder with more obstacles to overcome, something I really enjoyed, and I'd love to see the leg strap incorporated in future sports.

Volleyball very quickly became one of my favourites out of the new sports, a two player per team variant where mastering the timing is essential.

Once you get the hang of the timing for passing and setting, you start to learn how to read your opponent to know the best timing to block or spike, which becomes really satisfying when you have long rallies.

Being able to play online with players across the globe is a great new feature especially in this socially distanced world.

You’ll need to Nintendo Switch Online feature for this but it’s fairly simple to navigate, simply choose the sport you wish to play and it’ll find  opponents.

If there aren’t enough people, don’t sweat! It’ll fill the last position with a CPU or yourself (if you’re playing tennis).

The look of the game is very polished especially if you compare it to the now surprisingly simple WII SPORTS visuals.

Each arena is packed with background details such as libraries or shops with and diverse background characters.

It meant that each stage felt quite different there is always something new to spot in the opening cutscene.

This time round your playable character has been upgraded, the Mii designs of the original games can still be used in some instances but the upgraded player characters felt more realistic with completely customisable outfits and accessories.

Which leads to one of my gripes with the game, unlockable costumes and accessories is a great addition but unfortunately to unlock the best accessories you have to play globally using Nintendo Switch Online.

Having the unlockable items only accessible by playing online makes it feel more like a chore rather than building your skills and finally completing that one challenge that you’ve been working towards for a long time.

MARIO KART 8 DELUXE offers a really good alternative model for this, coins you collect across any of the racing modes allows you to unlock new pieces, and it's a shame they didn't include something for players who like to progress offline.

While playing online as you rack up victories against online players, you'll work your way from ‘E’ rank to ‘A’ (12 ranks in total) and then you’re be able to compete in the Pro League.

Again, it’s a great feature for those who like to play online but it further makes playing by yourself very basic.

Some will remember in Wii Sports, at the end of each game you play (with friends or individually) you can visually see your progress in skill with a graph that moves up when you gain a better score or down if you have an off day.

Eventually you pass the bar and gain your ‘pro’ status, which personally I enjoyed better because you can actually see how well you’re doing and be proud of how far you’ve come.

While the game does heavily rely on online play to level up and unlock customisation options, it’s still a fun game to play with your friends, challenging them to see who is the best.

You might look a bit more simple, but each of the sport modes are fun and I can't wait to play the new Golf mode when that becomes available as DLC later this year.

A copy of NINTENDO SWITCH SPORTS was provided to SIFTER for the purpose of this review. 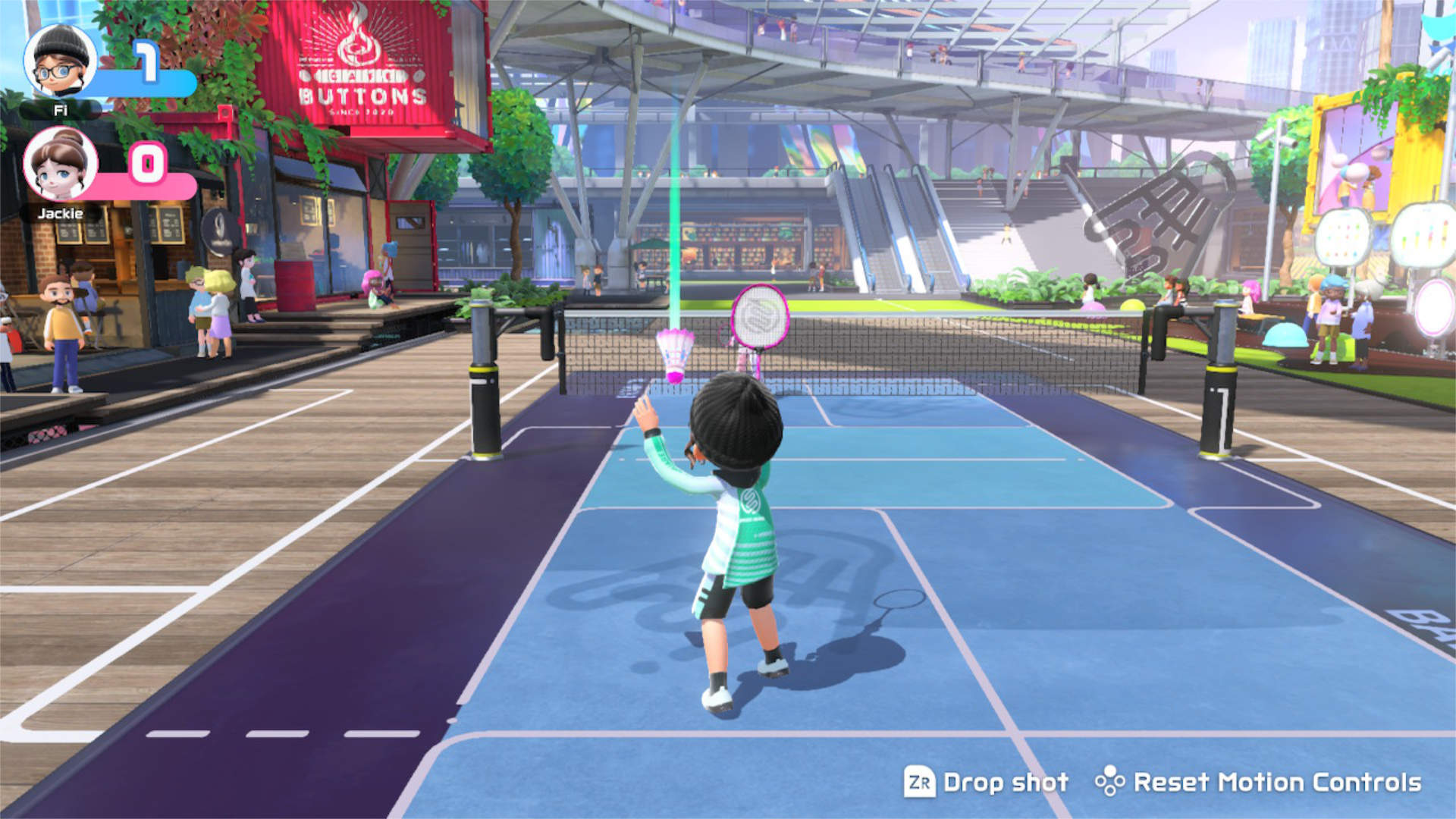 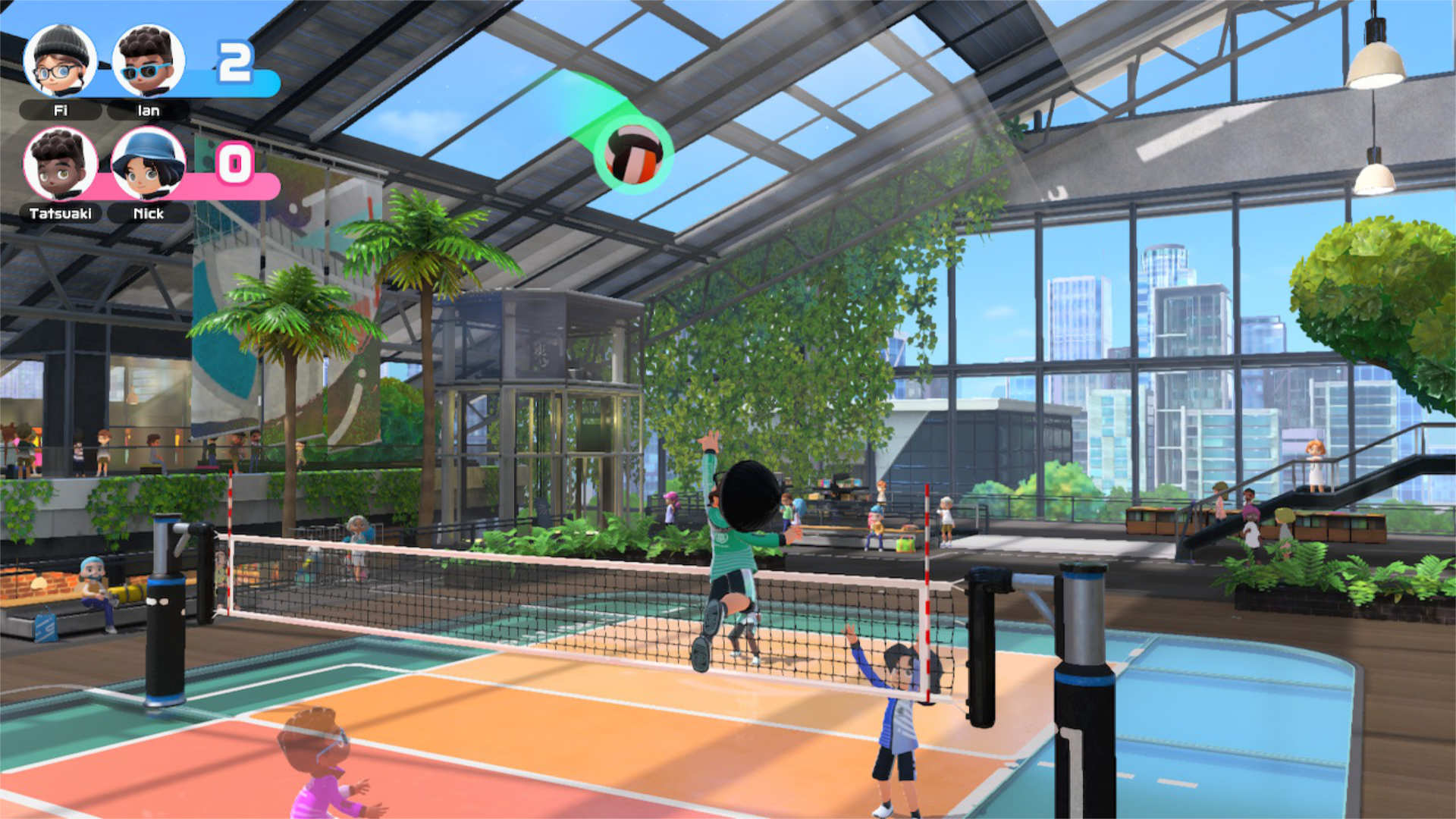 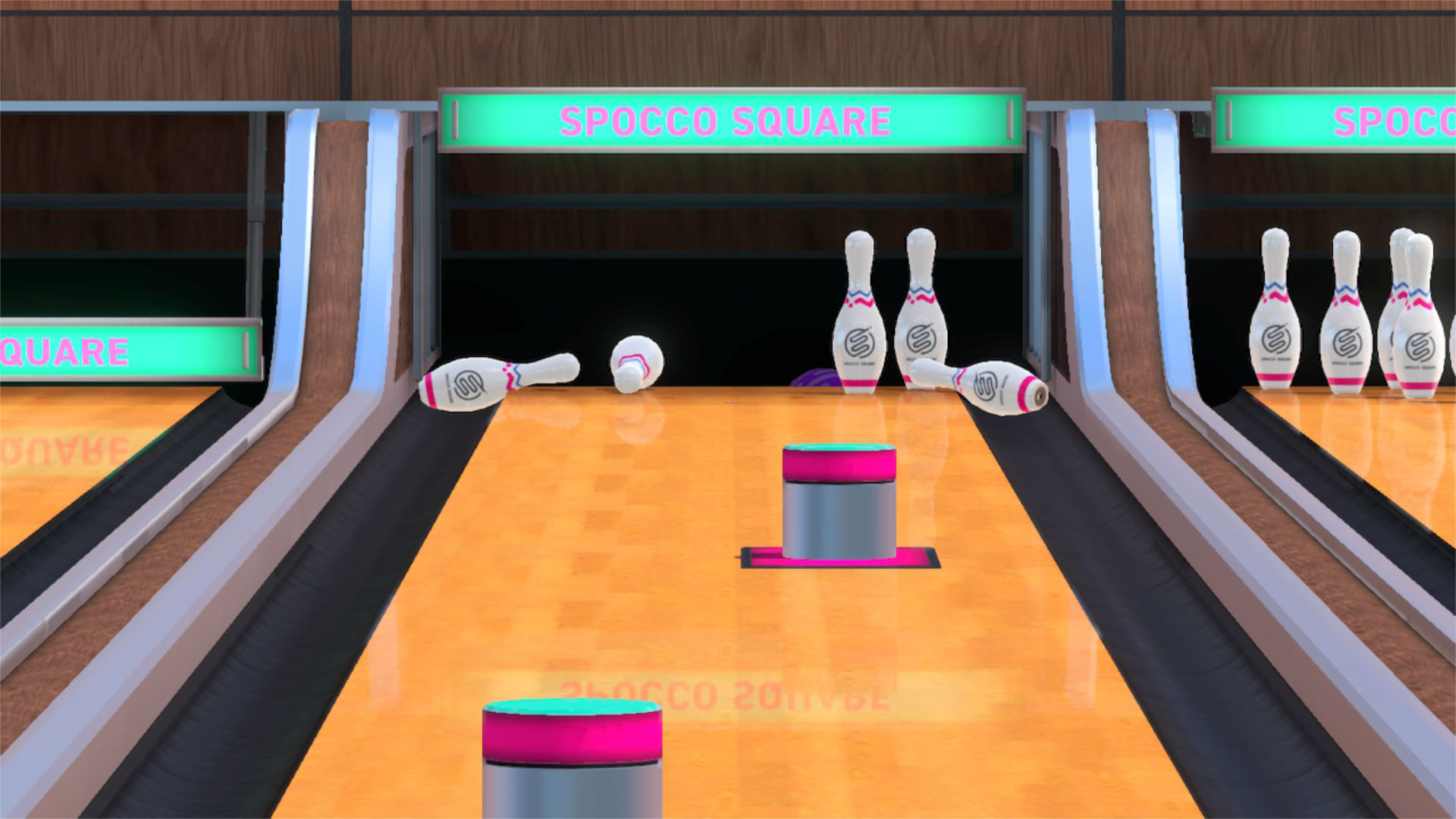 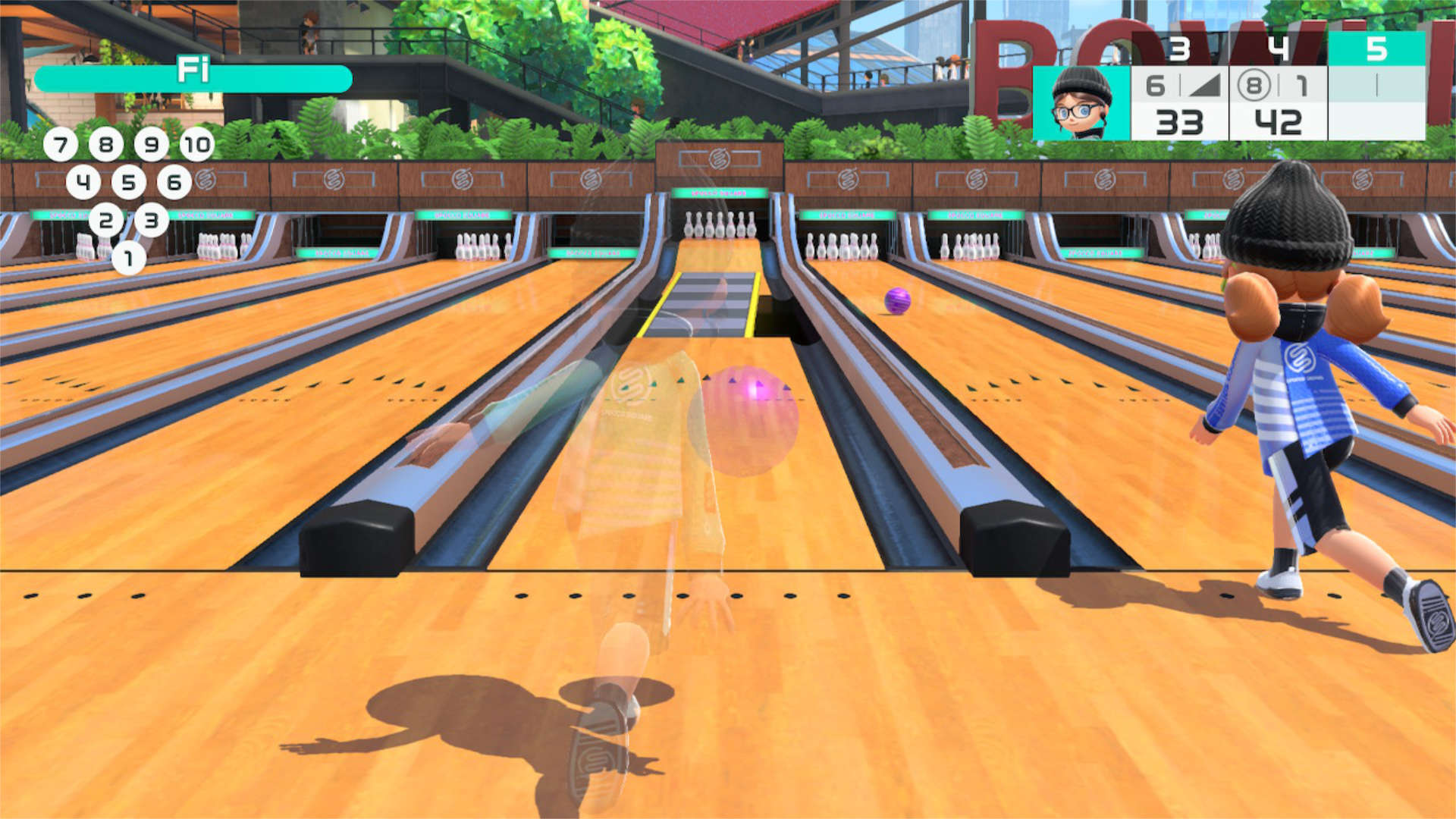