Plus how the music collaboration with Machine Girl came together.

DLC and expansions could be a possibility for NEON WHITE, the anime inspired speedrunning shooter , but you'll need to let Game Director Ben Esposito know what you'd like to see.

Ben shares the Y2K Dreamcast aesthetics of import CDs from Japan and how Machine Girl's music shaped this world, what they are doing about leaderboard cheaters, as well as how he feels about your thirstiness for all the characters in the game.

Interviews with creatives in digital media, listen to Lightmap now 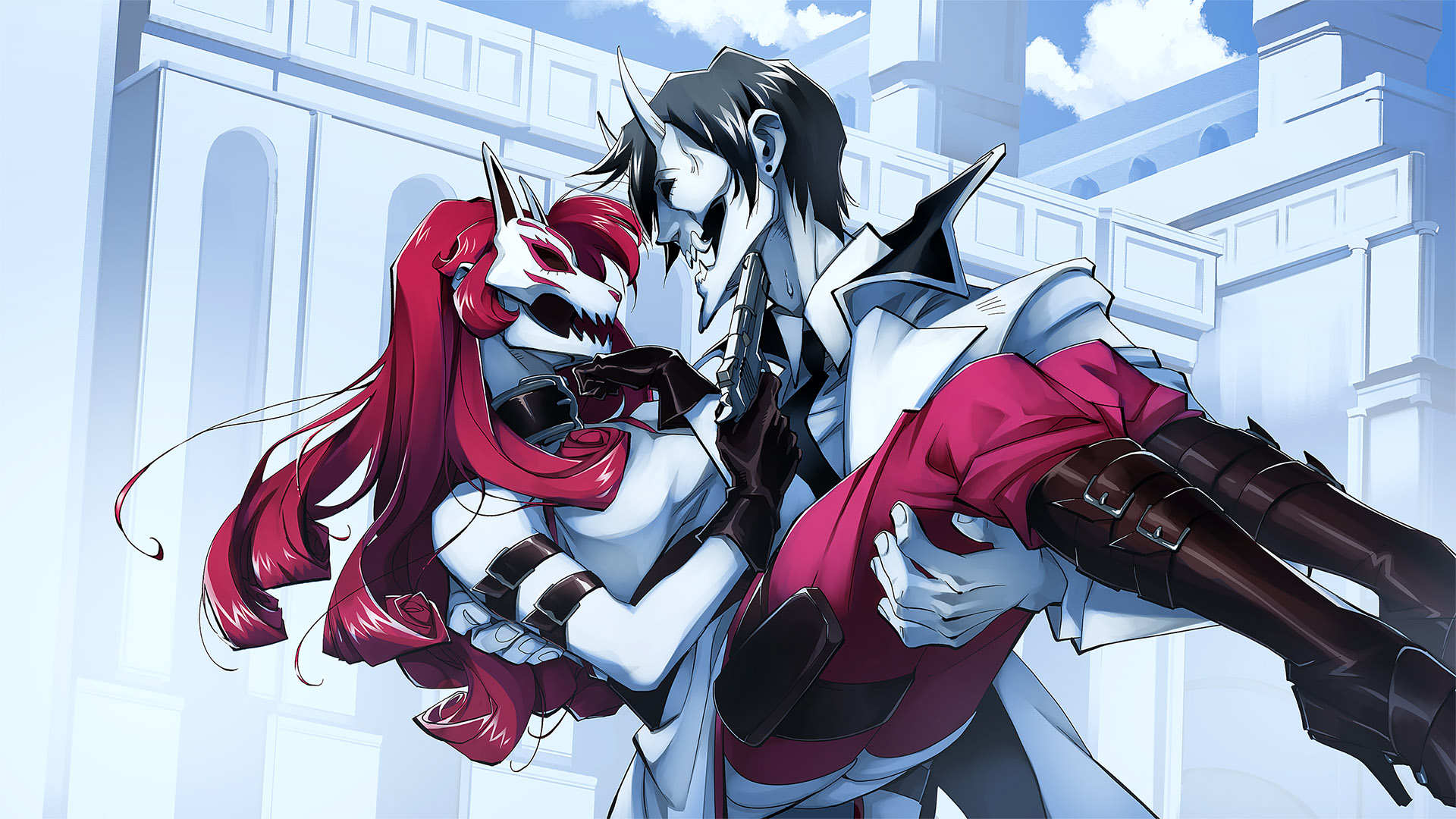 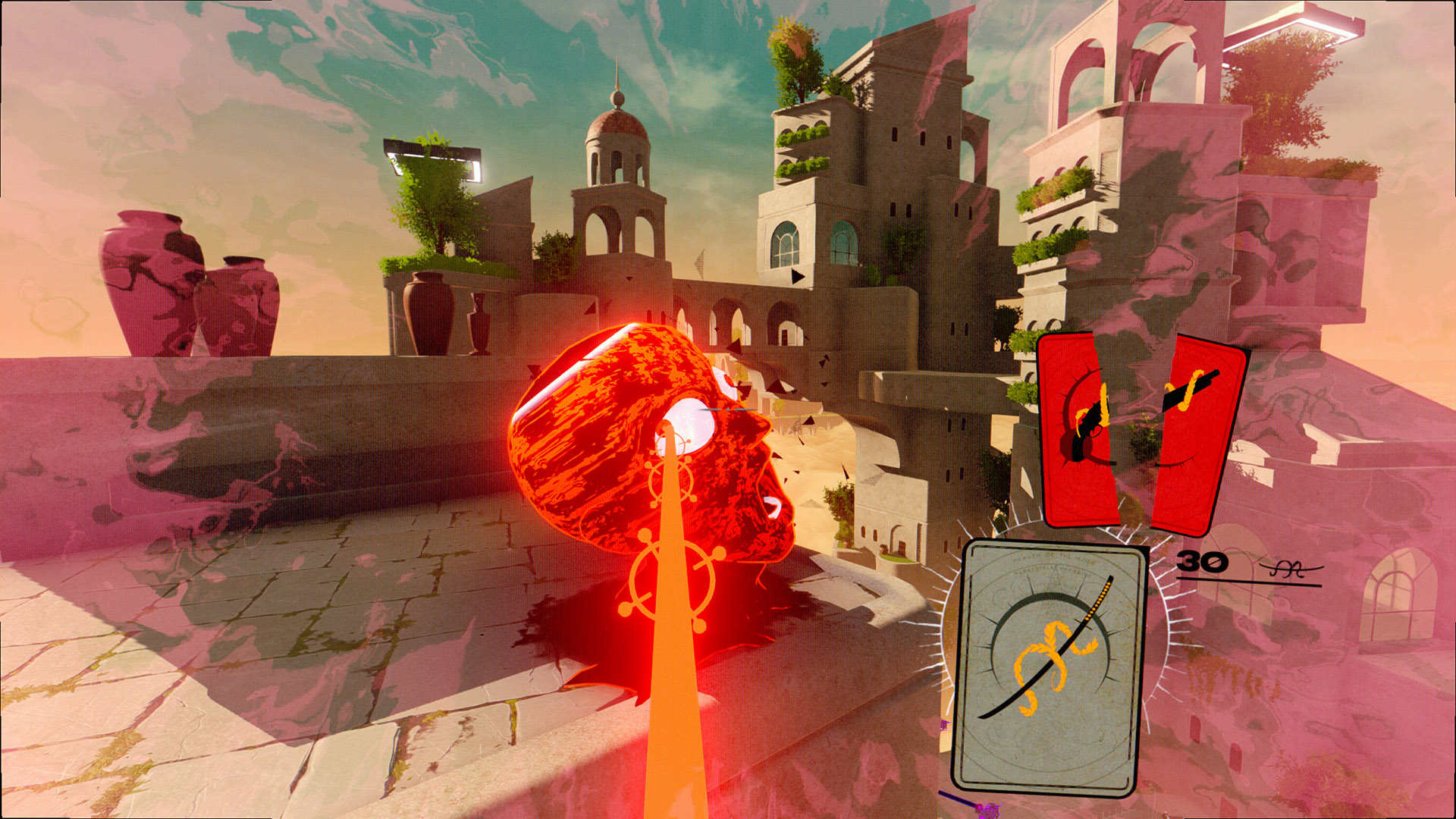 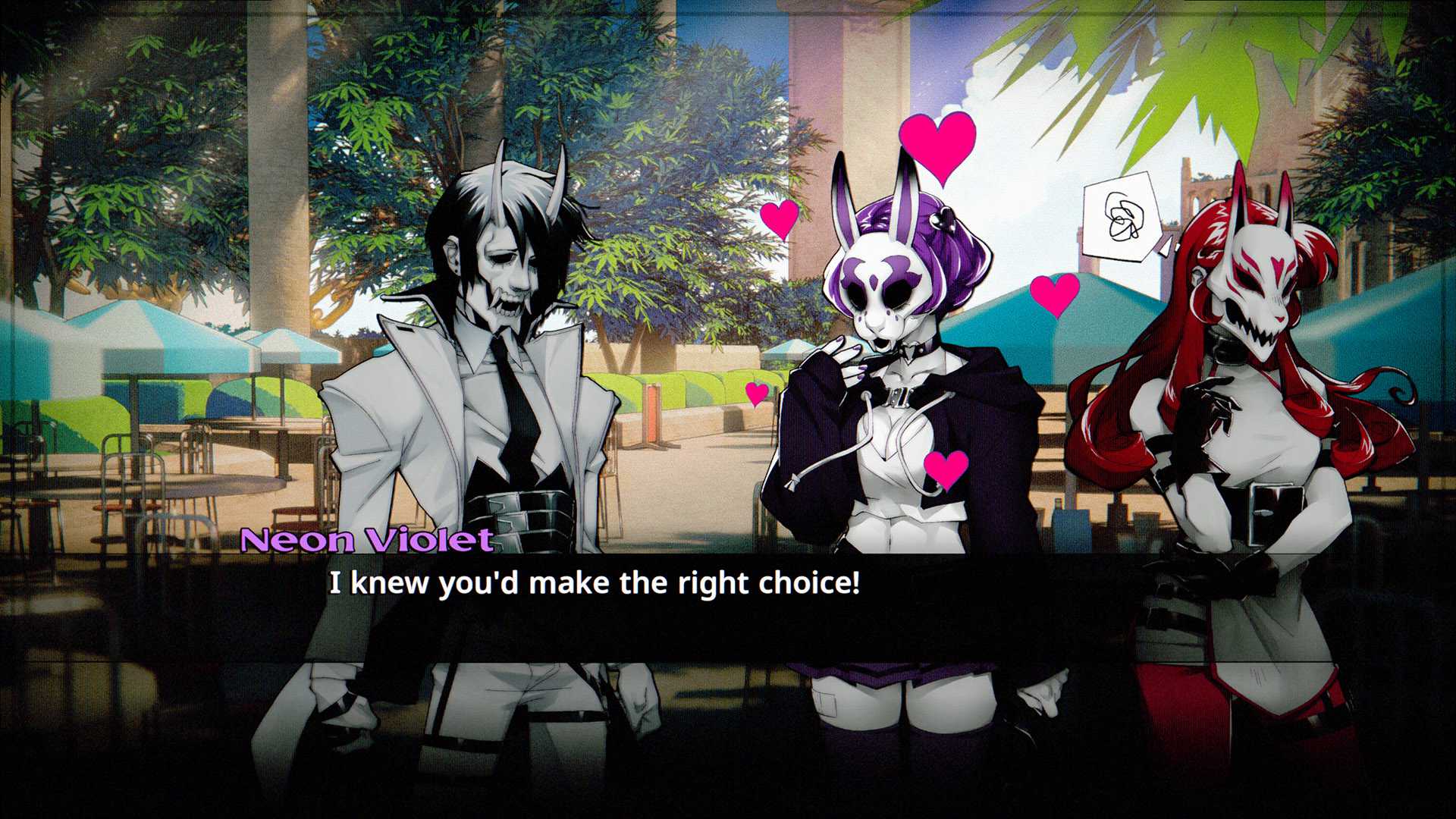 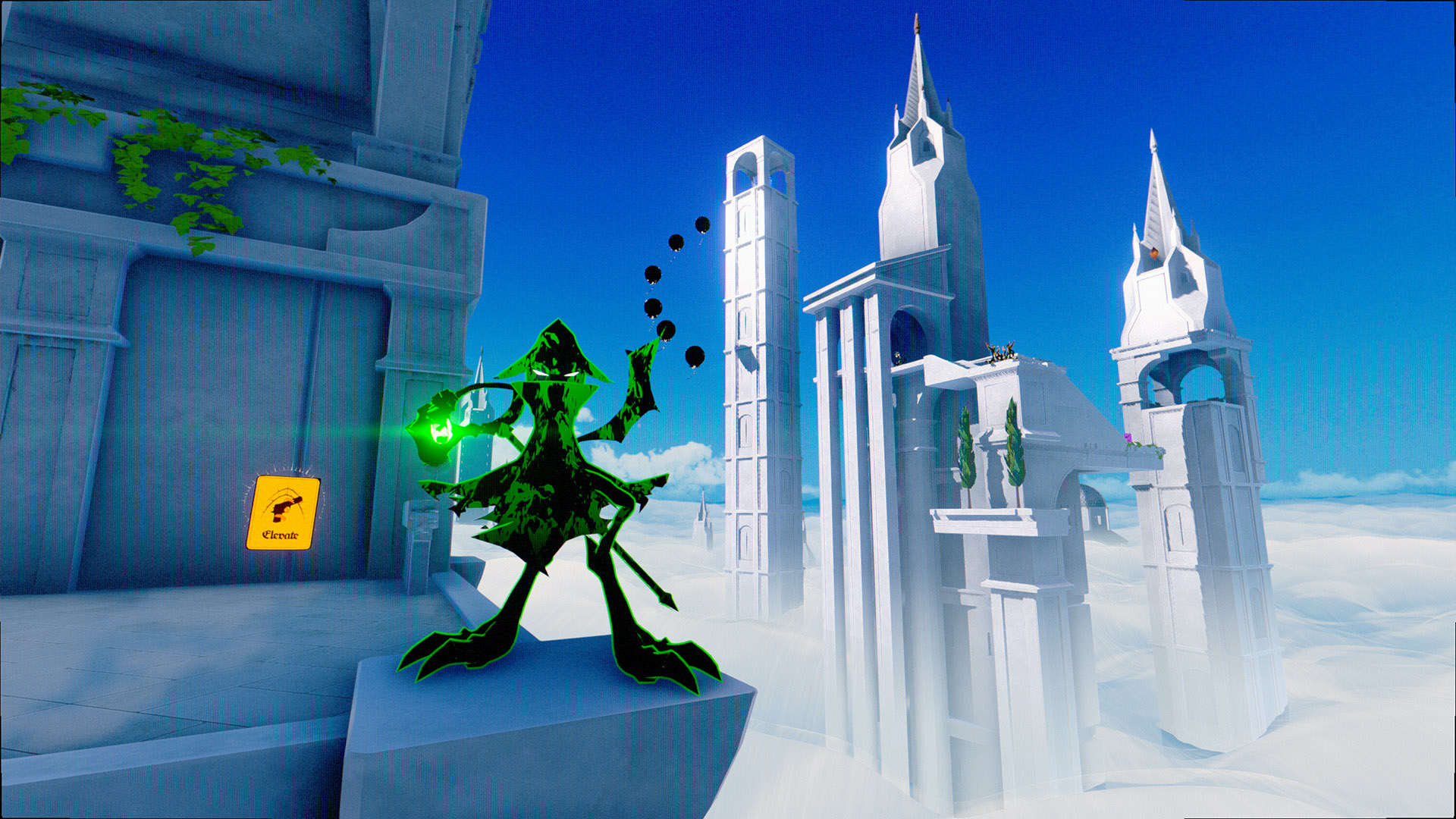