Itch "Bundle for Ukraine" has raised more than US$6.37 million for humanitarian charities

Excellent games like SuperHot, Celeste, Baba Is You, Skatebird, and A Short Hike and Australian made games like RITE, and ELDEN: Path of the Forgotten are available

The Itch.io Bundle for Ukraine raised US$6.37M, which is approximately AU$8.58M for which will be split equally between the International Medical Corps and Voices of Children to support Ukrainian civilians impacted by the war.

The bundle was organised by Brandon Sheffield along with the team from Necrosoft and with nearly 1000 donated items was available for a minimum of $10 and contains titles such as Celeste, Backbone, Baba is You and Superhot.

The Bundle for Ukraine, organized by @necrosofty, has crossed 5 million dollars raised! Just under 4 days remain to pick up your bundle before it's gone! https://t.co/Db940CaDHu pic.twitter.com/2vwUkH1Kxg

One bundle purchaser has contributed US$9000 towards the goal which has been expanded beyond it's initial goal of US$500,000.

Australian games like challenging platformer RITE or lovecraftian adventure ELDEN: PATH OF THE FORGOTTEN , and SEETHE & SCAB were included.

While the bundle is now closed, Humble Bundle has started their own fund raising bundle called "Stand with Ukraine" featuring some Triple A titles like BACK 4 BLOOD, SPYRO TRILOGY and around 120 other items. 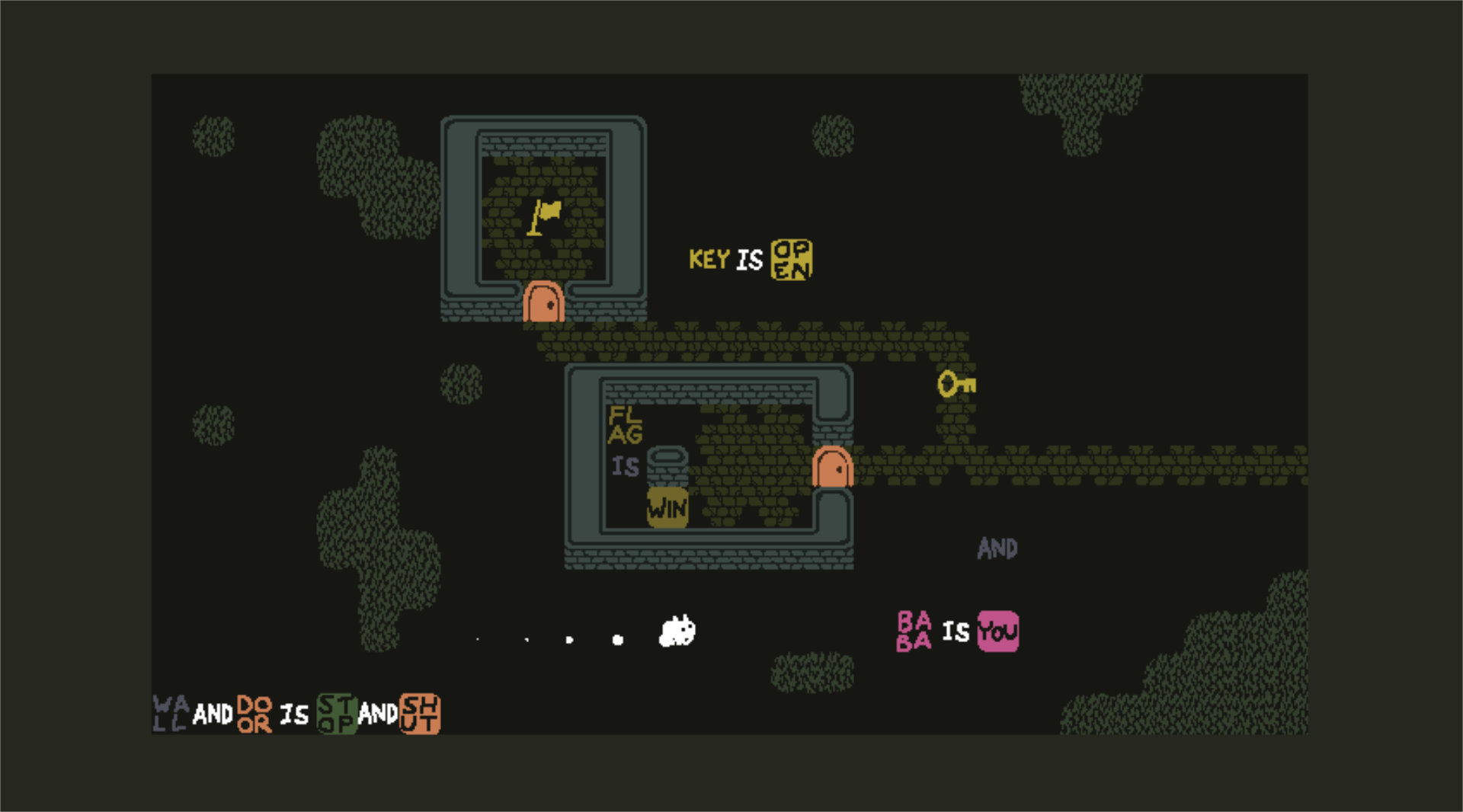 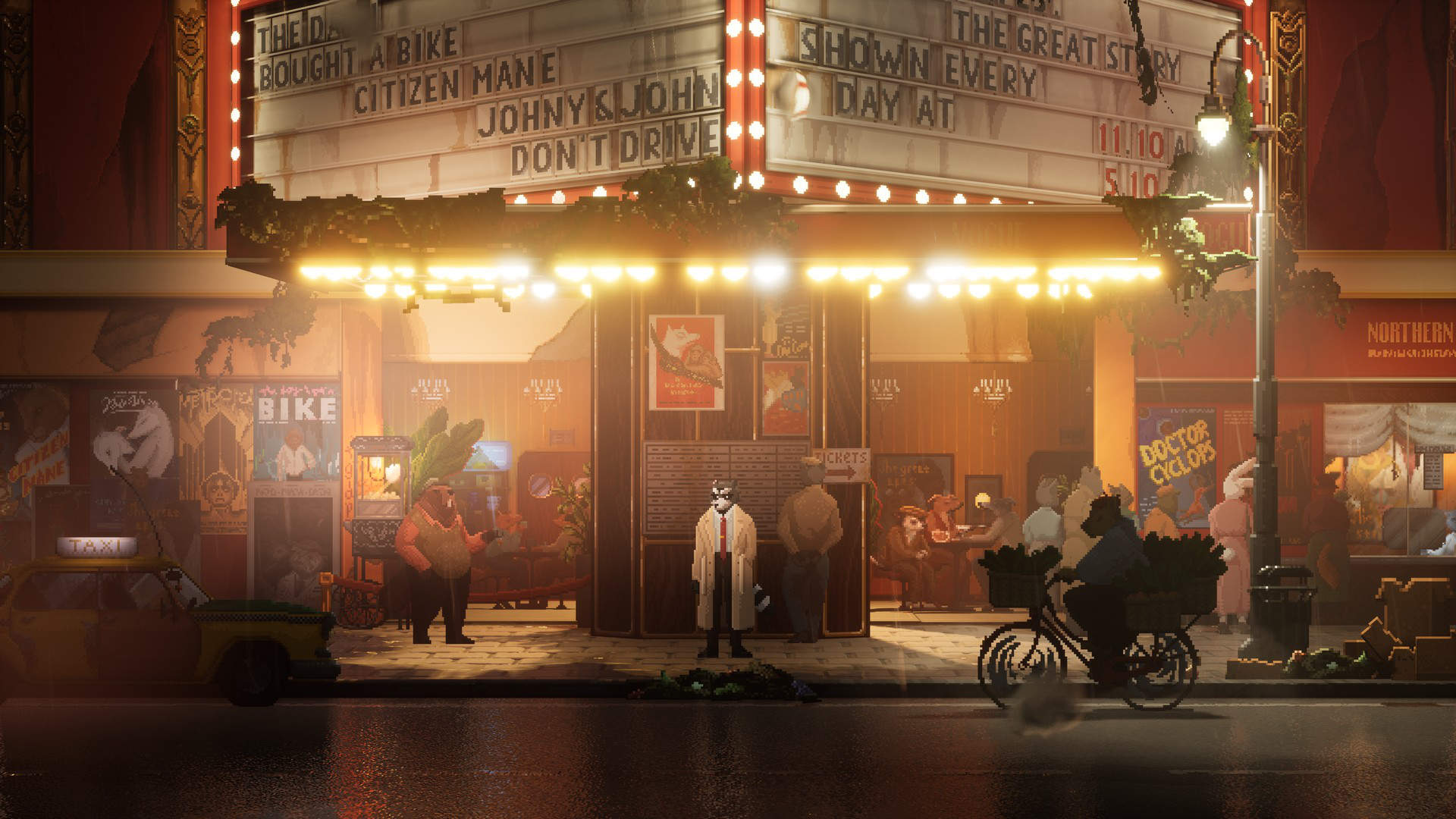 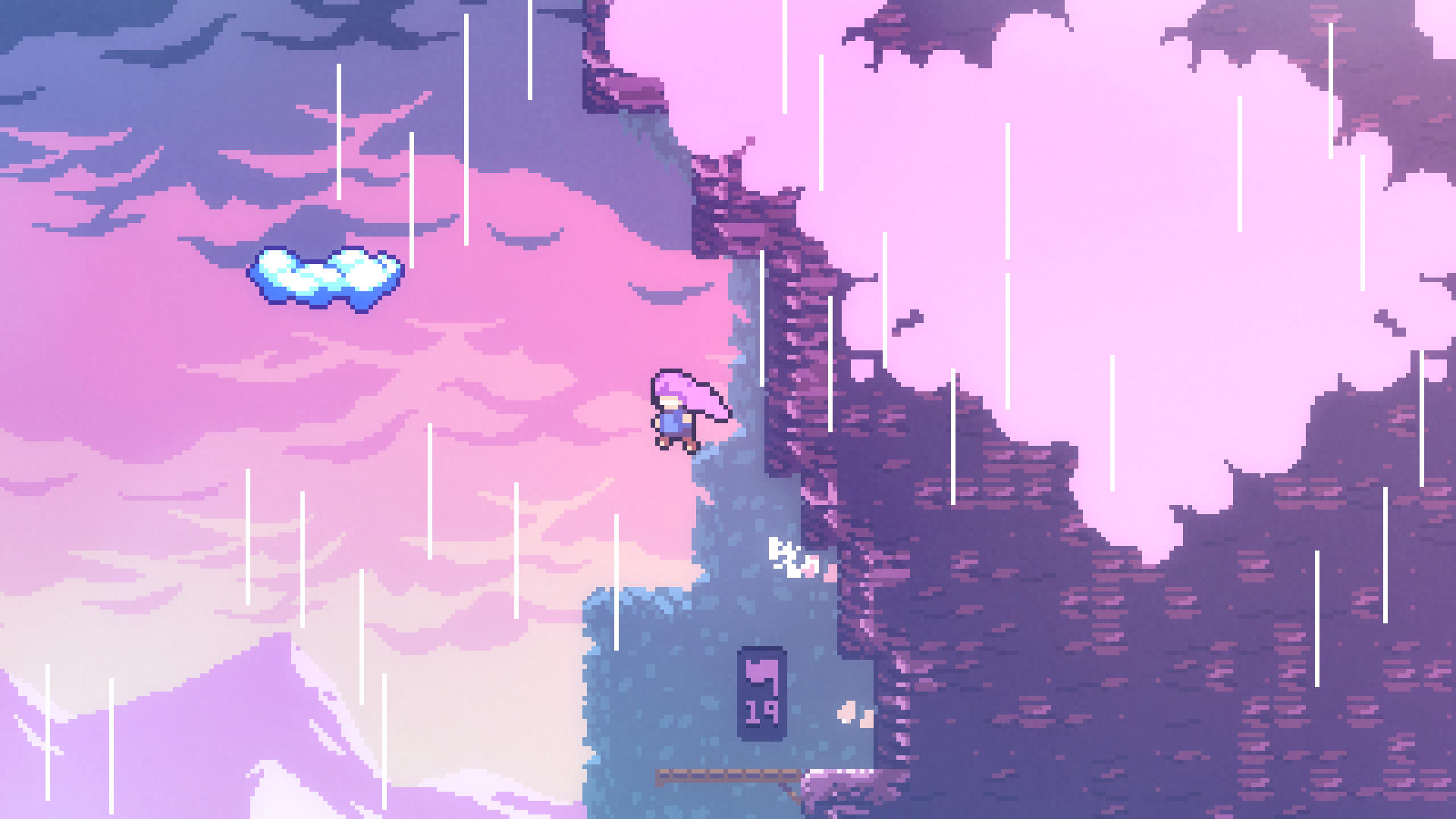 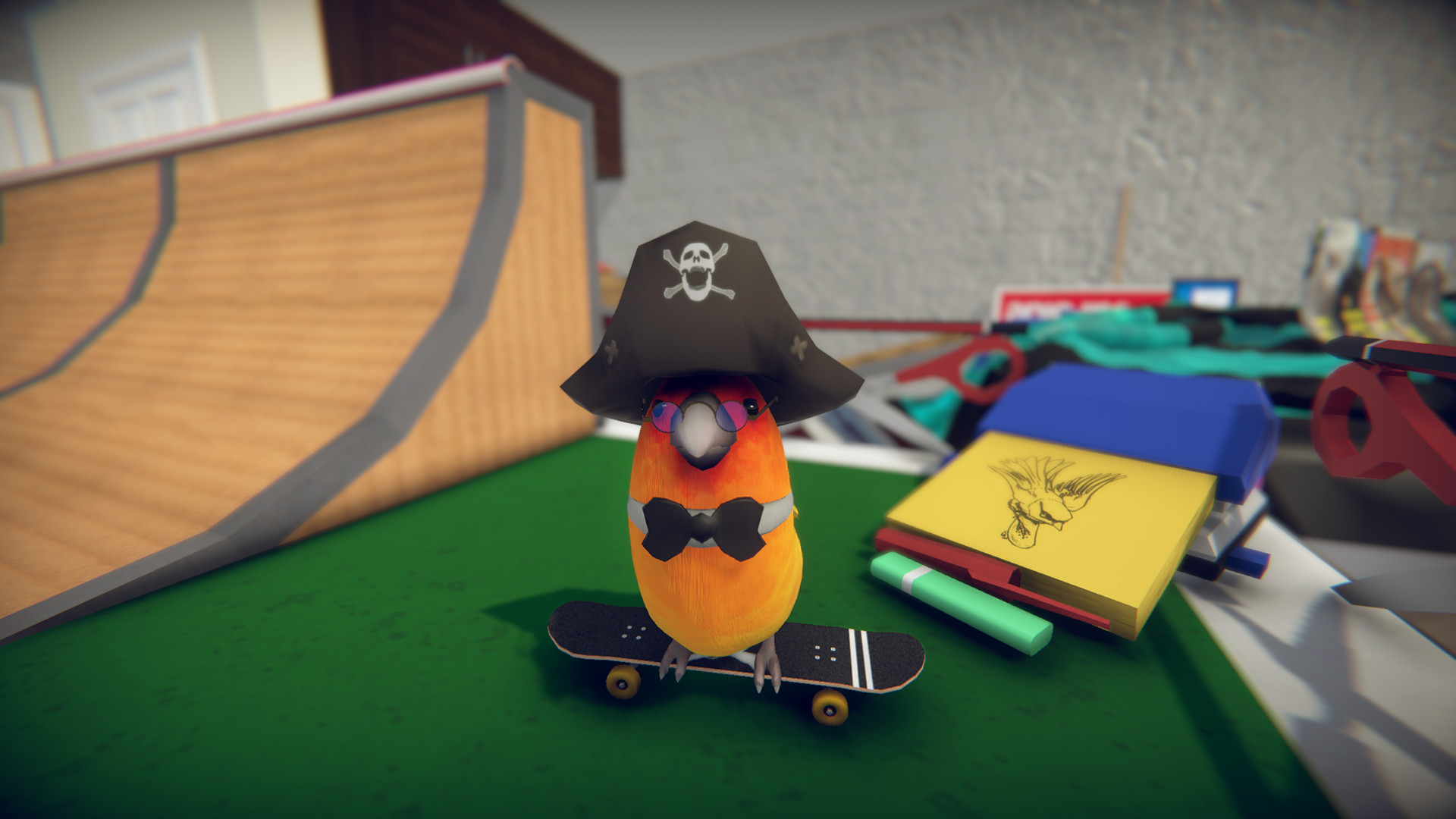