WITCH STRANDINGS is a mouse controlled "strand-type" game, where you make connections and paths across a cursed world.

Even though Hideo Kojima wanted to turn DEATH STRANDING into a genre, it was Xalavier Nelson Jr and the team at Strange Scaffold who did it first

Learn more about this open world adventure through a forest, how the game runs WOLFENSTEIN 3D every single frame, and the hope that can be found in connections 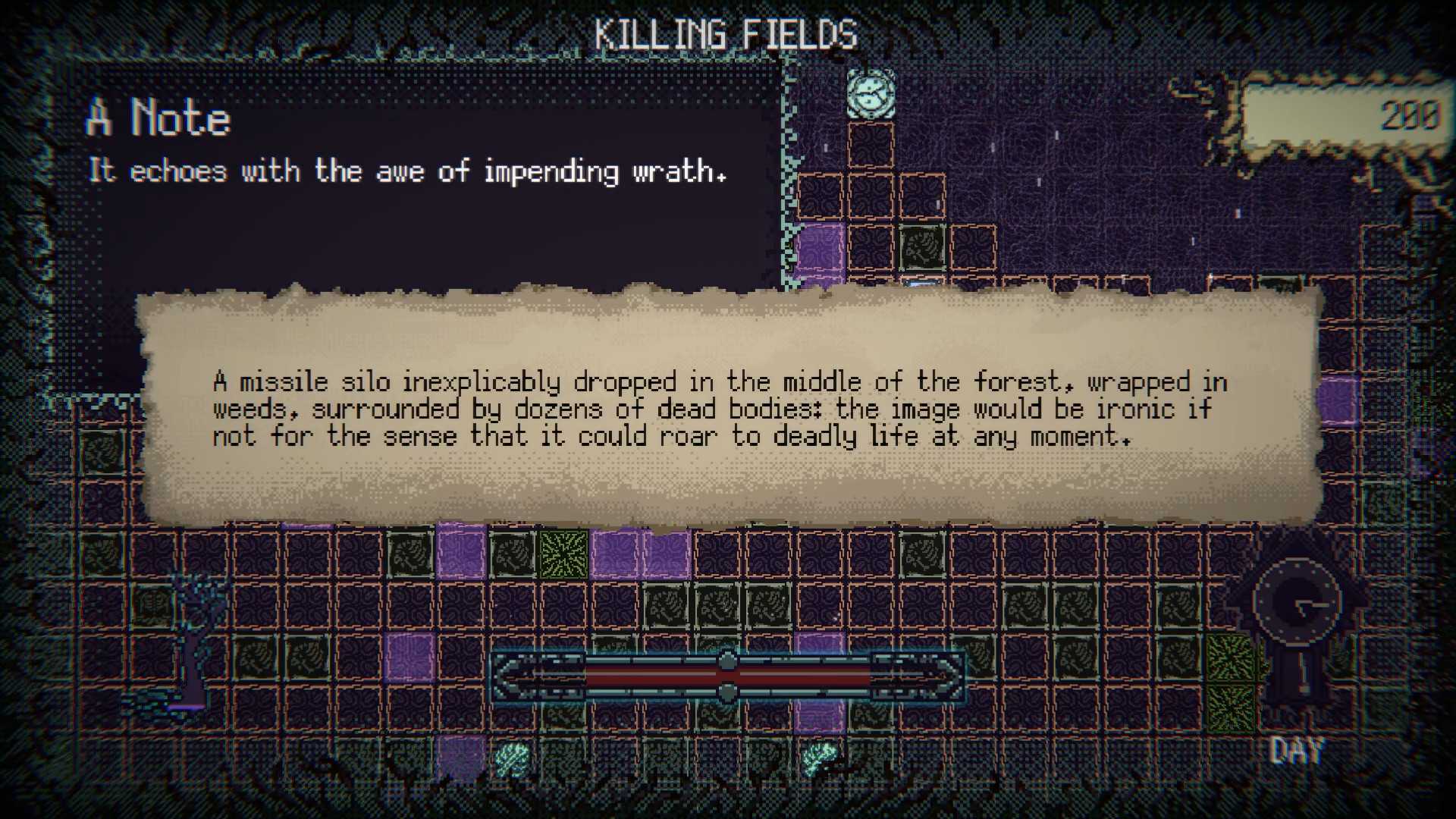 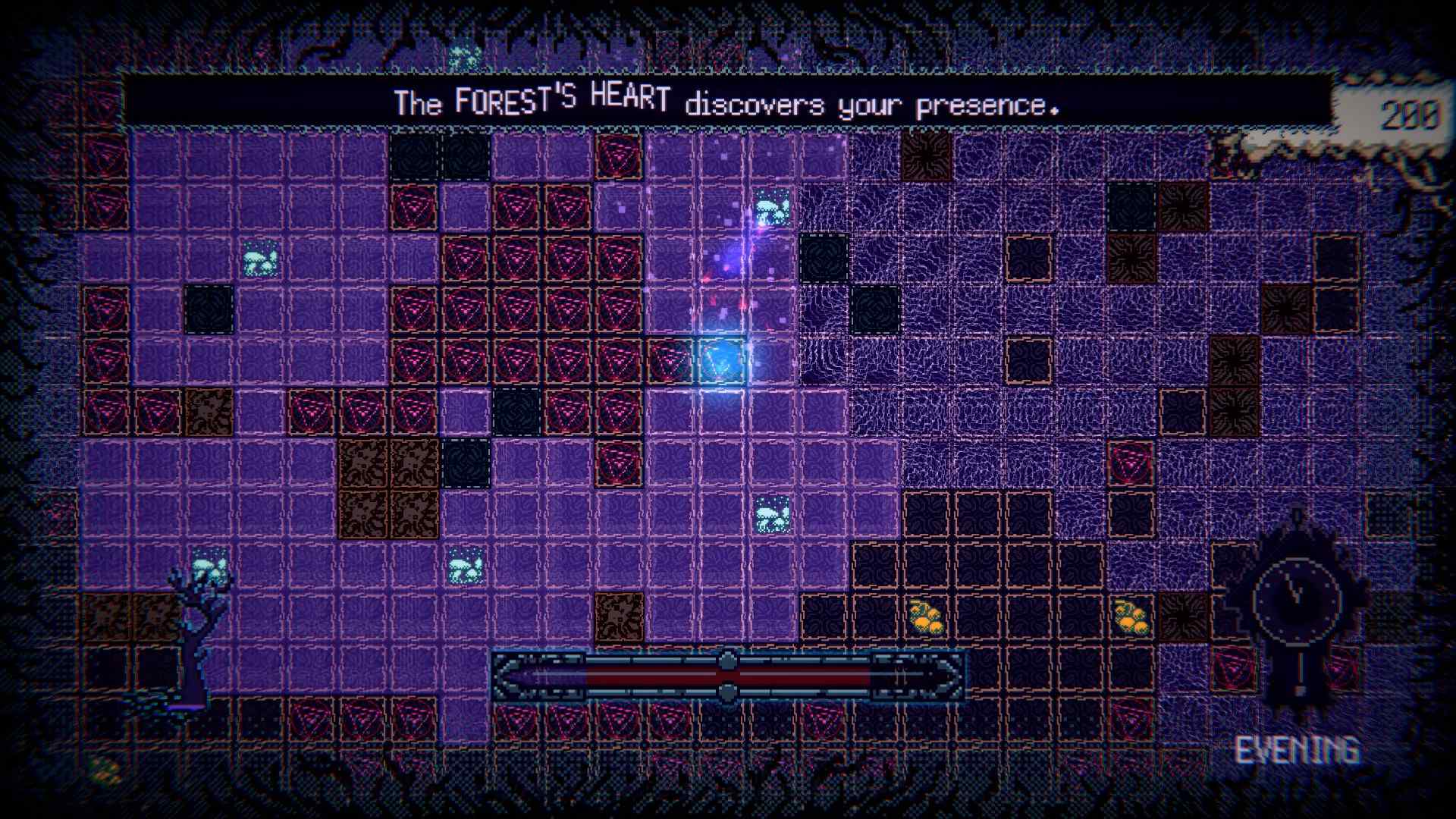 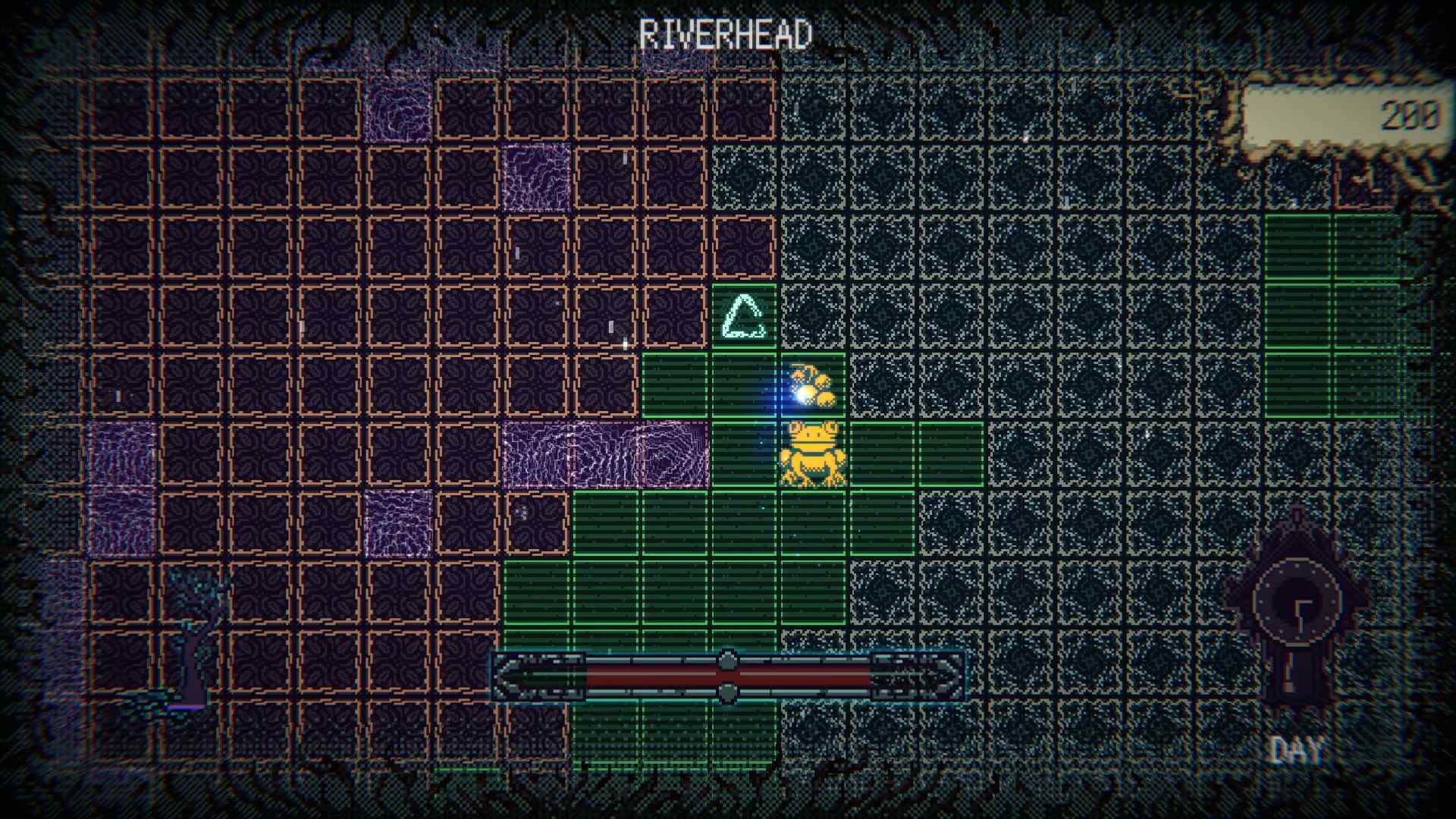 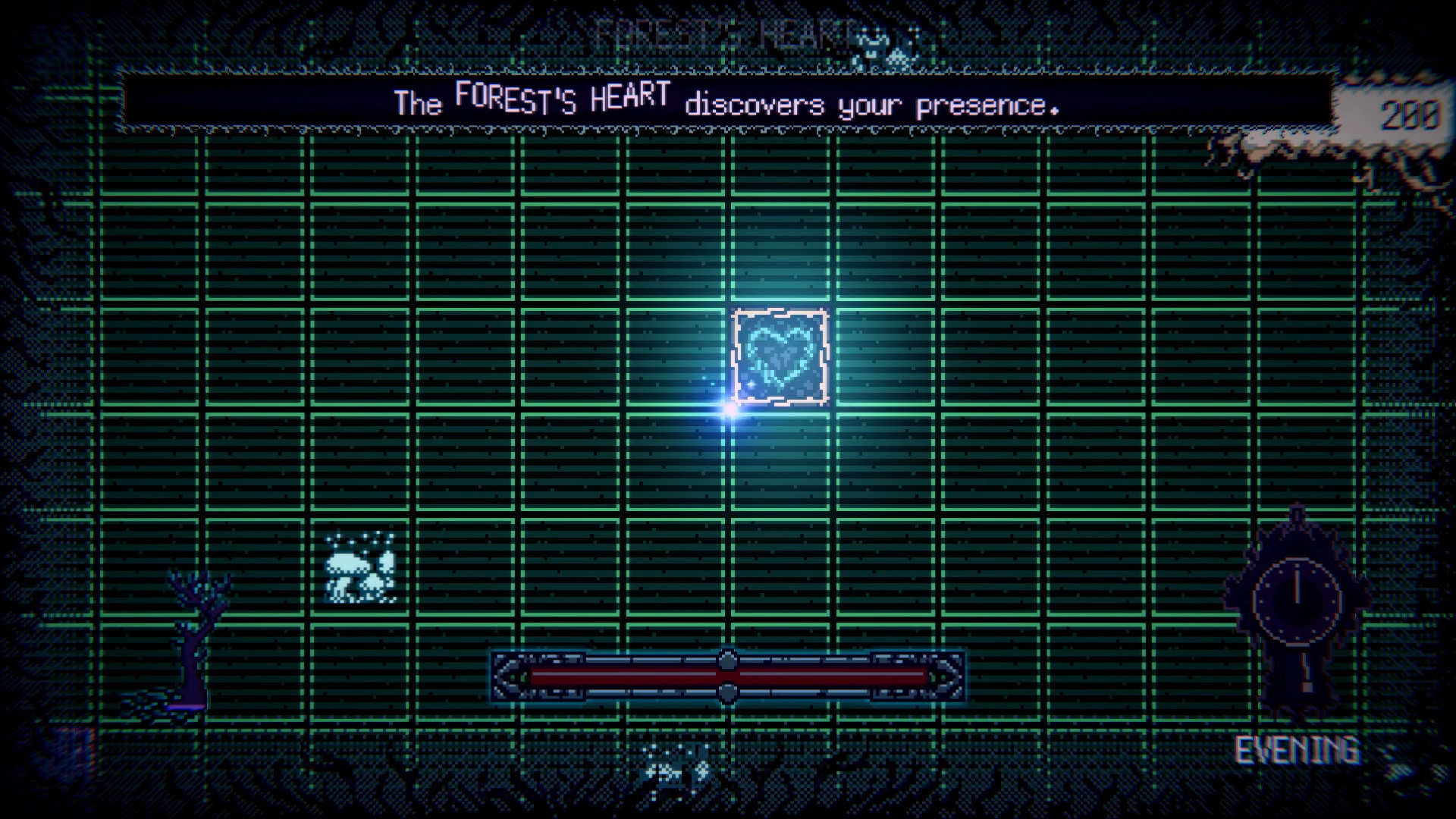