Six games have been chosen for this year's indie showcase at PAX Australia, here are the five revealed so far.

Indie video games are a huge part of PAX Australia each year, and the six indie games are selected as part of the Indie Showcase each year are some of the best on show.

Five of those games have been announced today, with the sixth title to be revealed at the convention.

Congratulations to the winners, keep an eye out for #PAXELSIFT coverage from the show floor at this year's event.

Check out some of the screenshots from the games below.

EDIT: Wrestledunk Sports by Team Fractal Alligator has been announced as the final game selected for the 2019 PAX Australia Indie Showcase! Congratulations to the team. 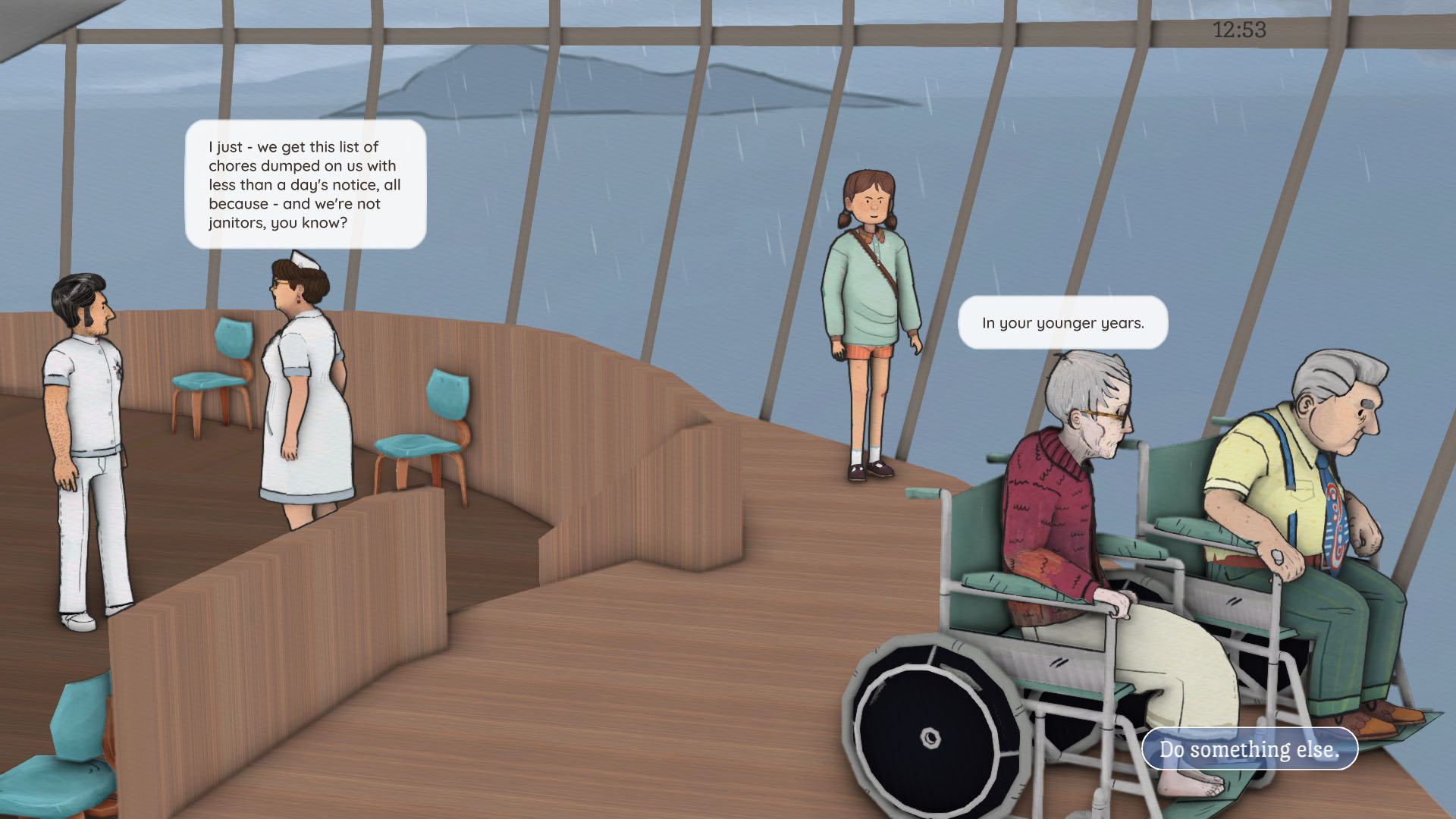 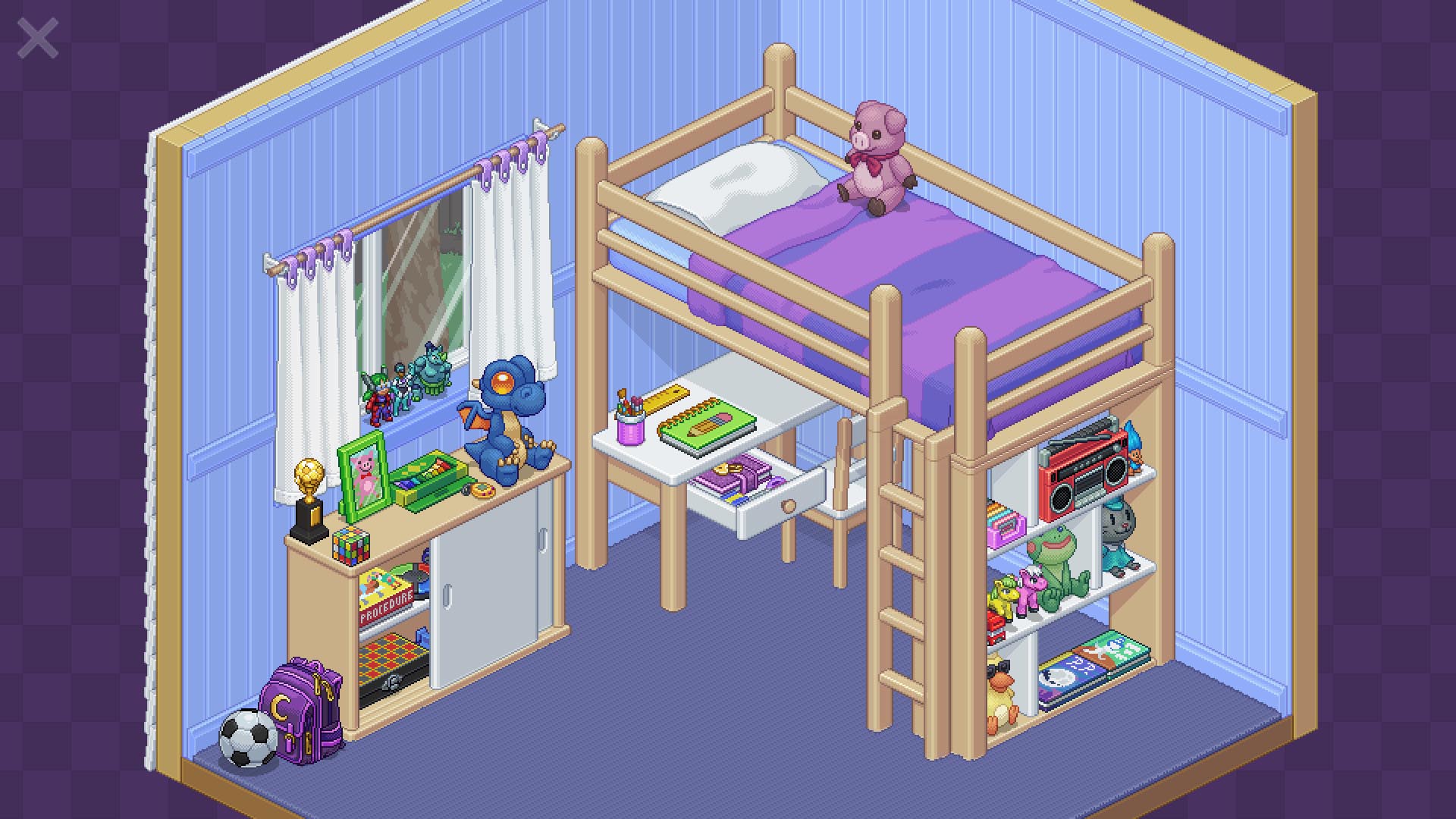 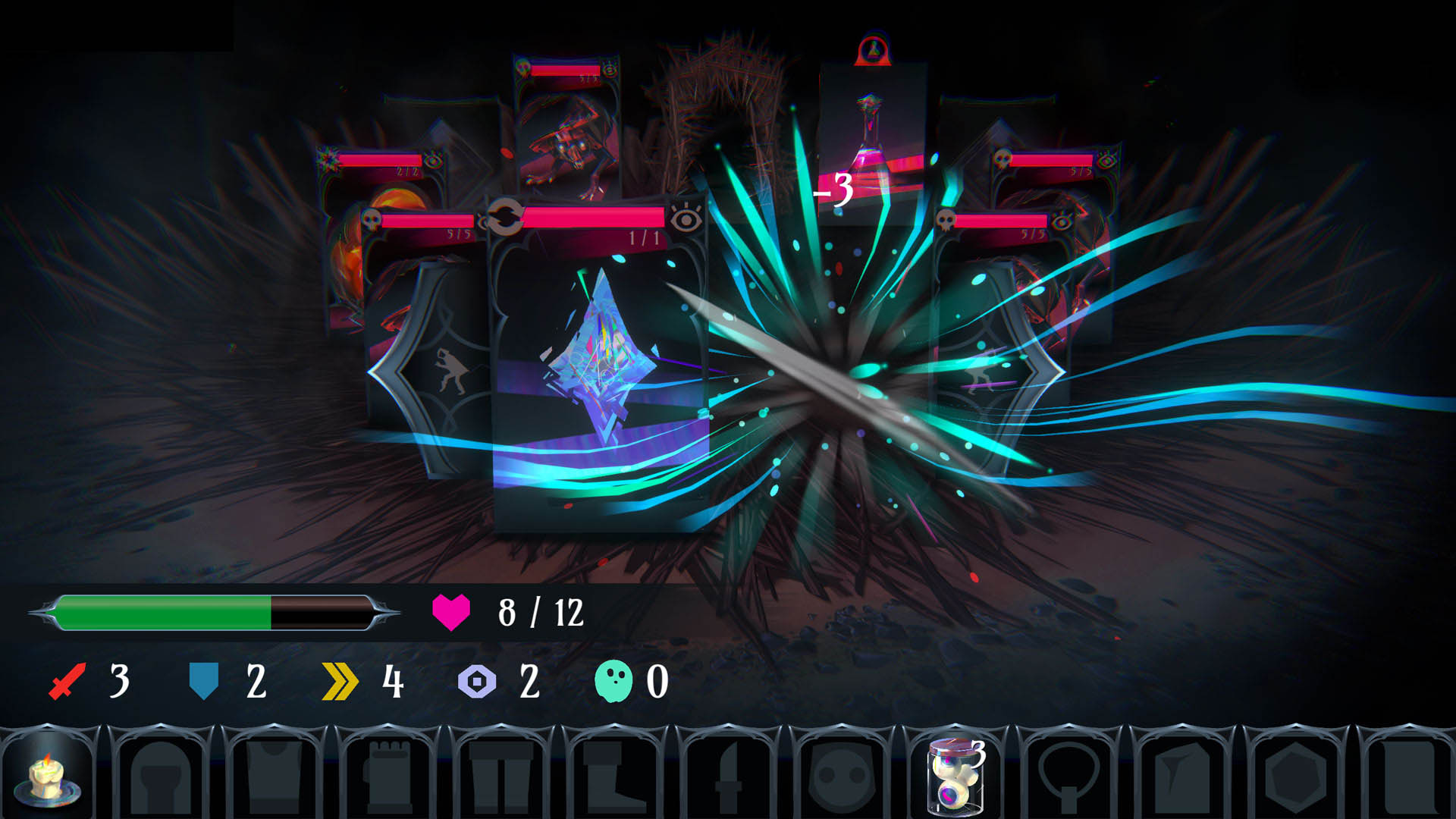 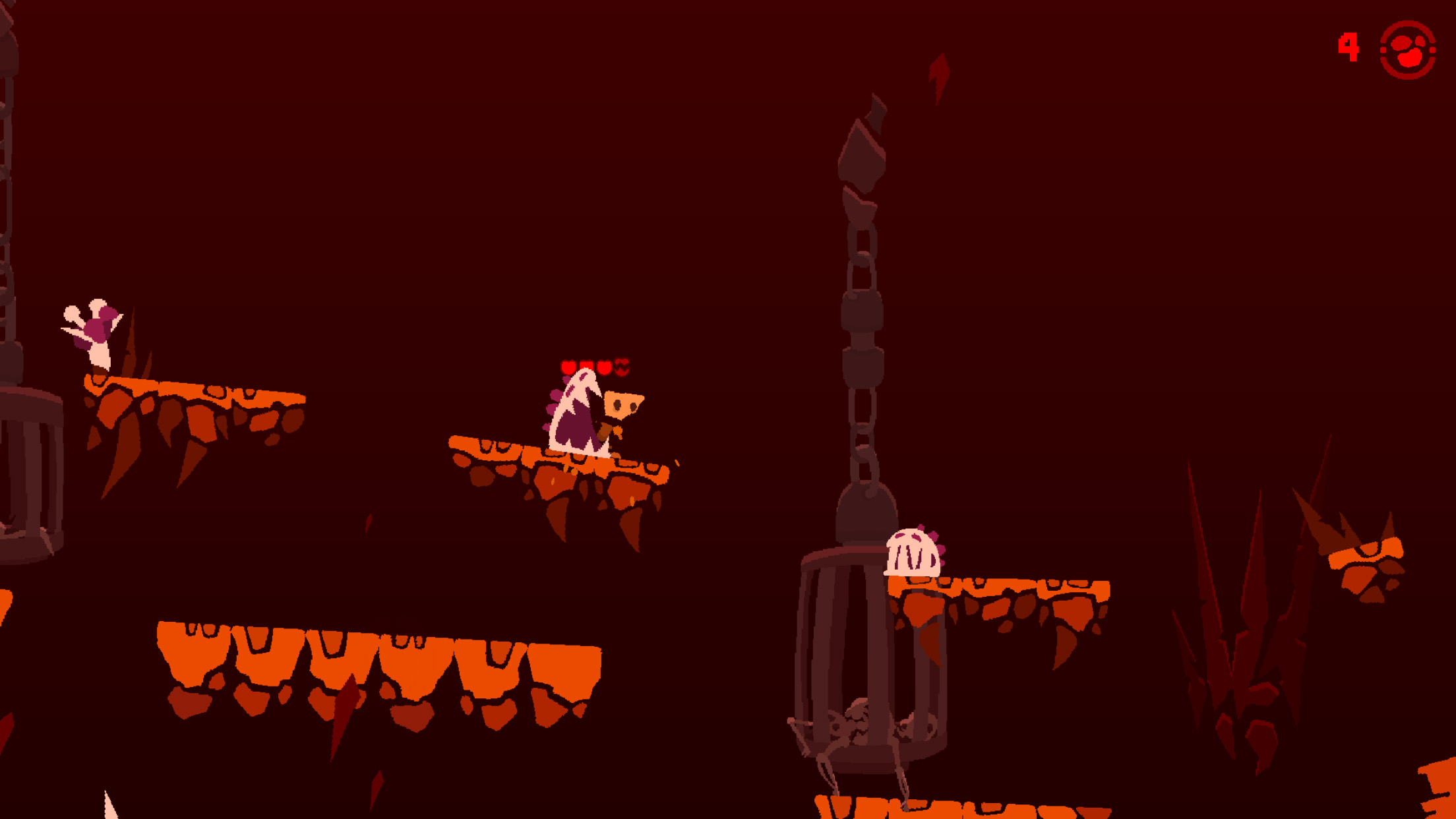 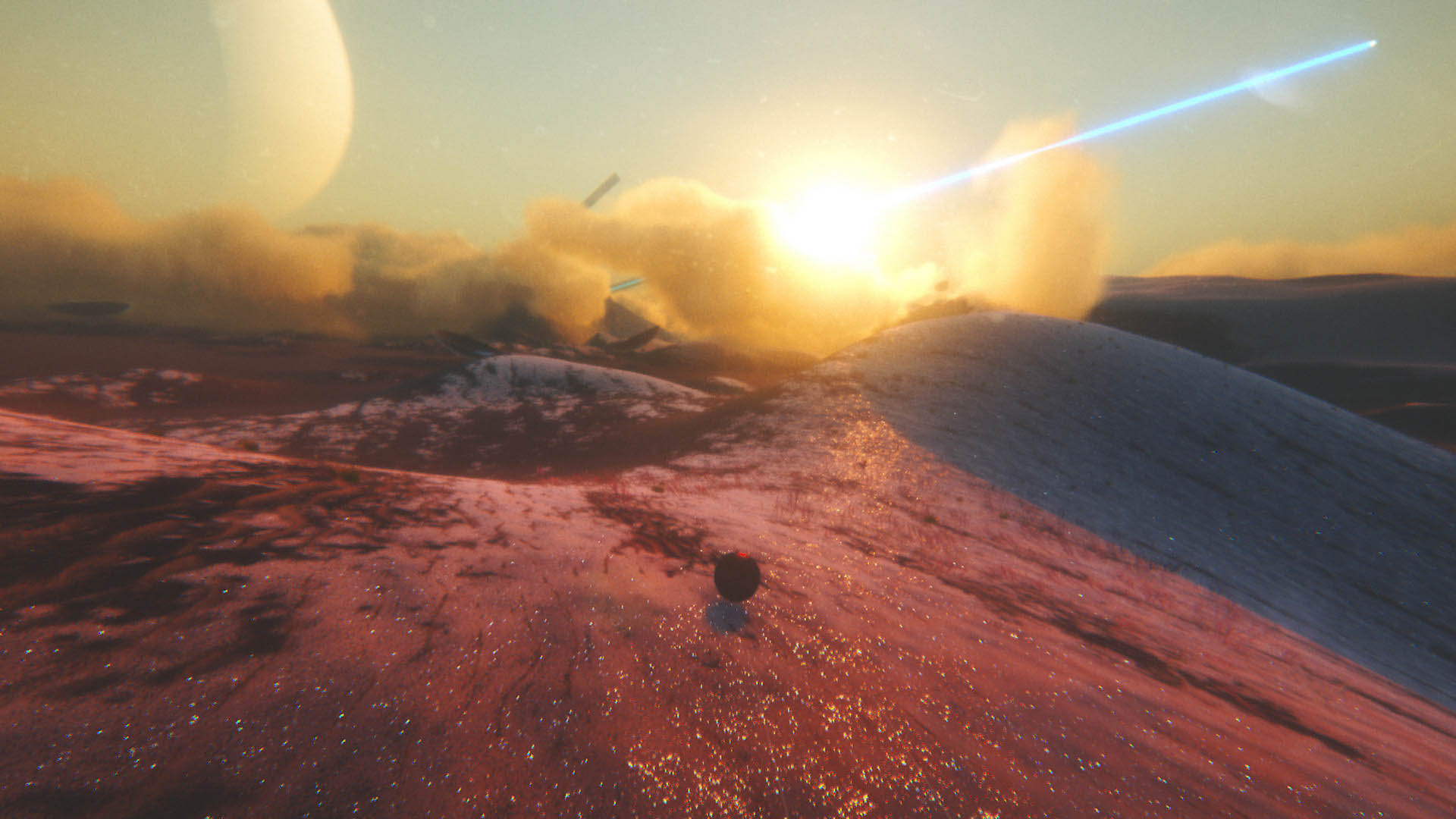 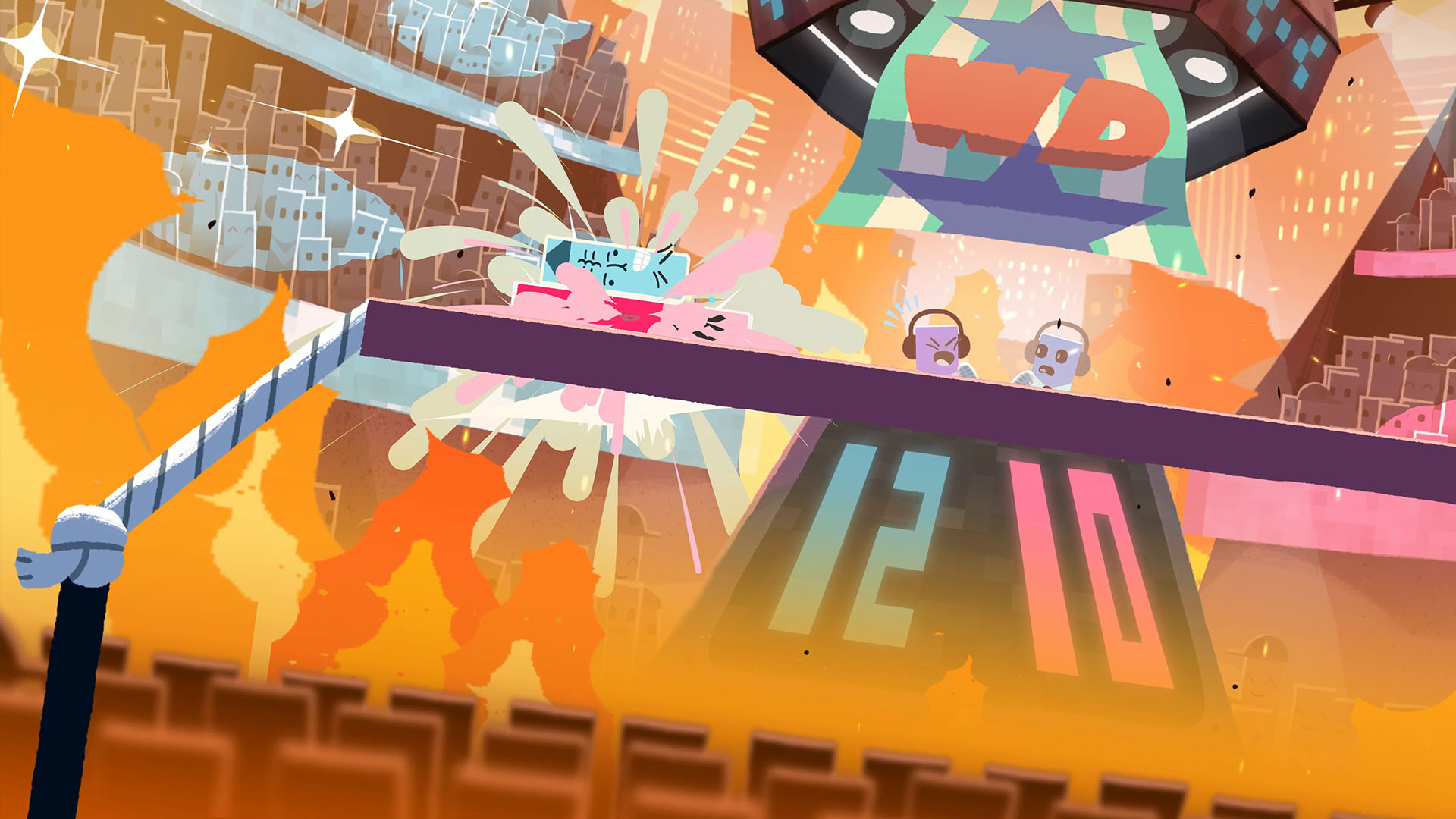