FIRE EMBLEM WARRIORS: THREE HOPES is a welcome return to Fódlan and a fun twist on the WARRIORS series

‍Does the style and formula of a Fire Emblem game fit in nicely with the massive battles and epic combos of a Warriors game? Thankfully, the answer for the most part is a resounding yes.‍

The battle for Fódlan begins again, with a new set of alternative events for the former students of the Officer's Academy.

FIRE EMBLEM WARRIORS: THREE HOPES takes the best part of the Warriors franchise and effortlessly mixes it with the core elements of the most recent Fire Emblem series – the dramatic Game Of Thrones style storyline, a charismatic cast of characters, a likeable new protagonist and a strong focus on managing and commanding your troops in the heat of battle.

THREE HOPES is the latest in a series of collaborative cross-over games between classic Nintendo series and Koei Tecmo’s long-running Dynasty Warriors games smooshing together the gameplay of the WARRIORS games (fast, frenetic combo-based action combat against thousands of enemies) with the universe and world of Fire Emblem’s most recent game THREE HOUSES.

THREE HOPES stars new character to the franchise, Shez.  A mercenary with an unknown past, Shez immediately crosses paths with the original THREE HOUSES  leaders Claude, Edelgard and Dimitri and in a climatic battle, awakens to mysterious powers that allow them to excel as a sell-sword and fighter.

Shortly after these events, Shez’s story directly collides with the original game’s plot, as they end up in the employ of one of the three house leaders helping to dramatically reshape events in the land of Fódlan forever and that’s where this game lays a new bunch of cards on the table.

Your choice of which house you’ll join has dramatic consequences for the rest of your 50-60 hour playthrough of the main storyline.

You’ll experience a vastly different campaign and have access to unique characters and weapons that aren’t available in other storylines.

Like its predecessor, THREE HOPES is designed around the idea that you’ll be playing through all these stories over time, and they’re written to each have their own surprising revelations and twists that help colour and fill-in gaps that may otherwise have stood out in a single-story route.

Not only are the three campaigns of THREE HOPES in conversation with each other, but they also slot neatly alongside the four campaigns in the original THREE HOUSES.

The events of THREE HOPES expand the world of Fódlan dramatically, filling in gaps in the original game’s storytelling, and providing more questions and answers for those who are deeply invested in the game’s lore, characters and worldbuilding.

You, and what army?

So what is it like to move around and play in this world?

THREE HOPES gameplay tends to take place in two different modes; a ‘base exploration & social’ mode, and the big dramatic ‘Warriors-style battle maps’ that are a staple of the franchise.

Like in THREE HOUSES, you’ll spend time on your base building relationships with your team of soldiers and generals, learning about their likes and dislikes and engaging in activities with them – from cooking meals, chores around the war camp and even pseudo-dates to pretty locations by lakes to drink tea and chat.

All this socialising does pay off in the combat side of the game – where building your social links with characters allows you to team them up together for bonus damage, extra attacks and ‘Warrior special’ dual attacks.

You’ll also spend your time on base upgrading structures to improve your squad’s weapons, to help them train up in new classes (which dramatically impact their fighting style) and can speak to everyone in each main story chapter to get extra titbits of info and lore about the events happening in the game.

Combat then, draws inspiration from FIRE EMBLEM by providing a few more strategic options in battle than some of the previous WARRIORS games.

Enemies now are impacted by FIRE EMBLEM’s traditional ‘weapon triangle’ weaknesses system, where certain weapon types counter others (i.es swords are weak to lances but are strong against axes)  which provides an extra element of picking and selection who to deploy on battles or even what classes/equipment you want to swap around for a fight.

You also get more fine control over ordering and managing your army in battle, with the strategic map providing more options to command your troops and send them on missions to take out enemy generals or seize bases.

Each character also has a series of unique traits, including a special unique action ability that can have dramatic impacts on how they play.

Lysithea of the Golden Deers has an ability that causes any enemy who is knocked back from her attacks to explode in a massive cloud of dark magic, Edelgard’s weapon attacks are all imbued with fiery magic and Sylvain gets a massive damage and attack range increase the longer he can keep a combo of attacks rolling.

These traits mean that certain characters end up fitting in nicely into different niches, but there’s a lot of experimentation that can be done as unlocking and mastering new classes for a character may reveal new hidden passive abilities that can be used to further refine a character’s build.

Ultimately though you won’t find the same strategic challenges that you might expect from the turn based tactical games of the mainline FIRE EMBLEM series, it’s a lot of hacking, slashing, building up a combo meter and then hacking and slashing again.

That’s not to say it’s not enjoyable, but there is a repetitious loop to be enjoyed as you anime battle your way across maps.

You can team up with one of the three primary teammates you bring with you into each mission, to bolster your “Warrior Special” a devastating base clearing ability, with each one bringing their own synergies to the battlefield.

Your other allies can be ordered around the field, securing objectives or defending important NPCs to allow you to keep wreaking havoc on the enemy.

It’s very easy to make Shez a jack of all trades, and pile all your stat boosting items into them, but it might be better served by building a complimentary core team that you can rotate through as you move from mission to mission.

If you let your allies die on the higher difficulties, well you might not want to put your eggs all in one basket.

You’ll be given plenty of opportunities to expand your roster, through missions throughout the main campaign, either by recruiting enemy commanders if you pick up a specific “strategy” when launching into the final mission of each chapter or through progression.

You can even recruit THREE HOUSES protagonist Byleth the “Ashen Demon” who returns as a mercenary living a parallel life on the other side of history.

Where THREE HOPES succeeds is giving players who loved THREE HOUSES another bite of the apple, there is plenty here for players who couldn’t wait to return to Fódlan.

The game is a lot of fun, there is lots to collect, then customise and if you’re not the sort of player who had multiple runs of THREE HOPES, it could serve as a nice way to visit your old pals from Garreg Mach again.

Ultimately it’s exactly what it says on the box, a WARRIORS game that is not just an excellent coat of FIRE EMBLEM paint, but like HYRULE WARRIORS: AGE OF CALAMITY before it, feels like a true successor.

A copy of FIRE EMBLEM WARRIORS: THREE HOPES was provided to SIFTER for the purpose of this review. 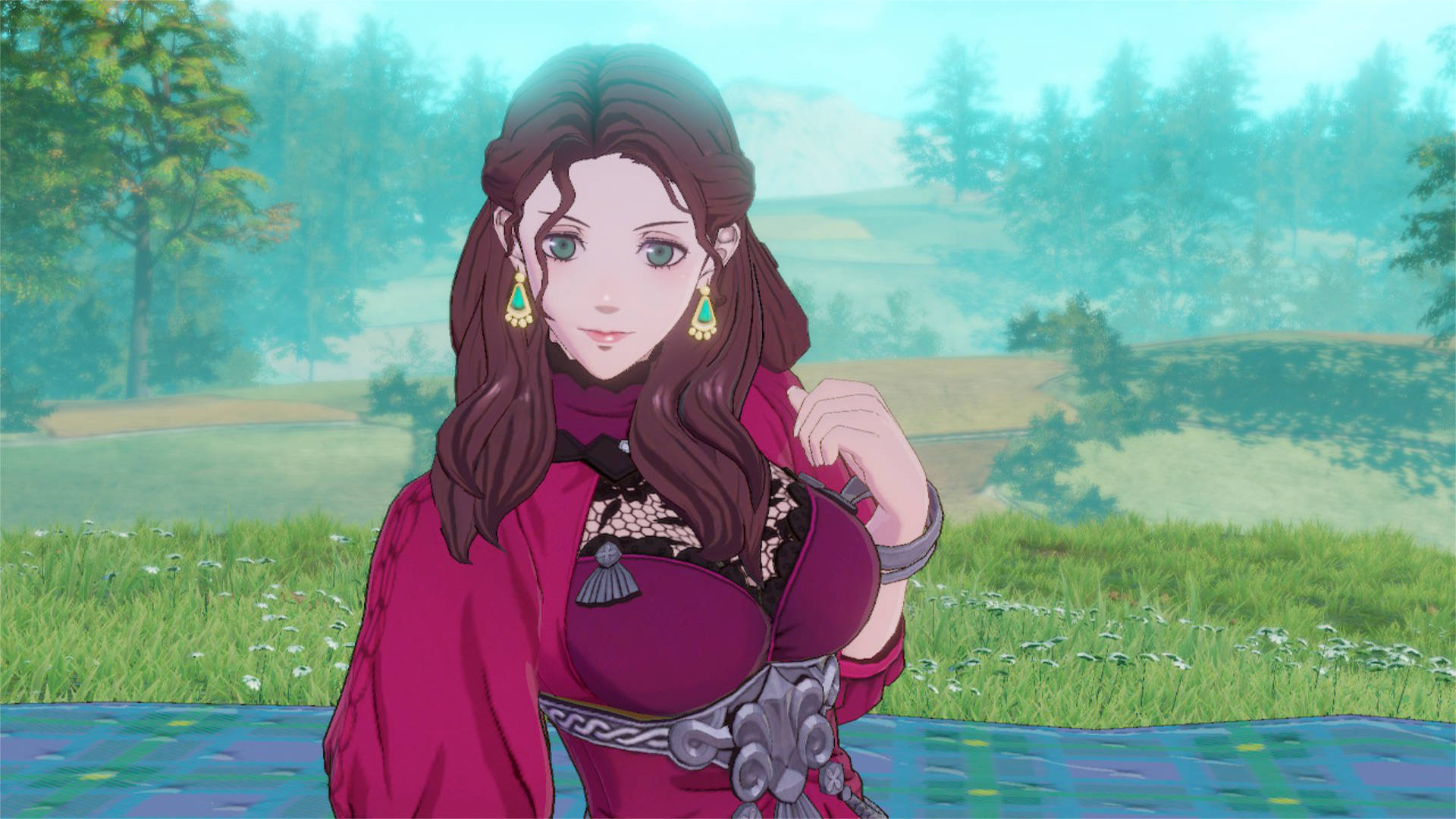 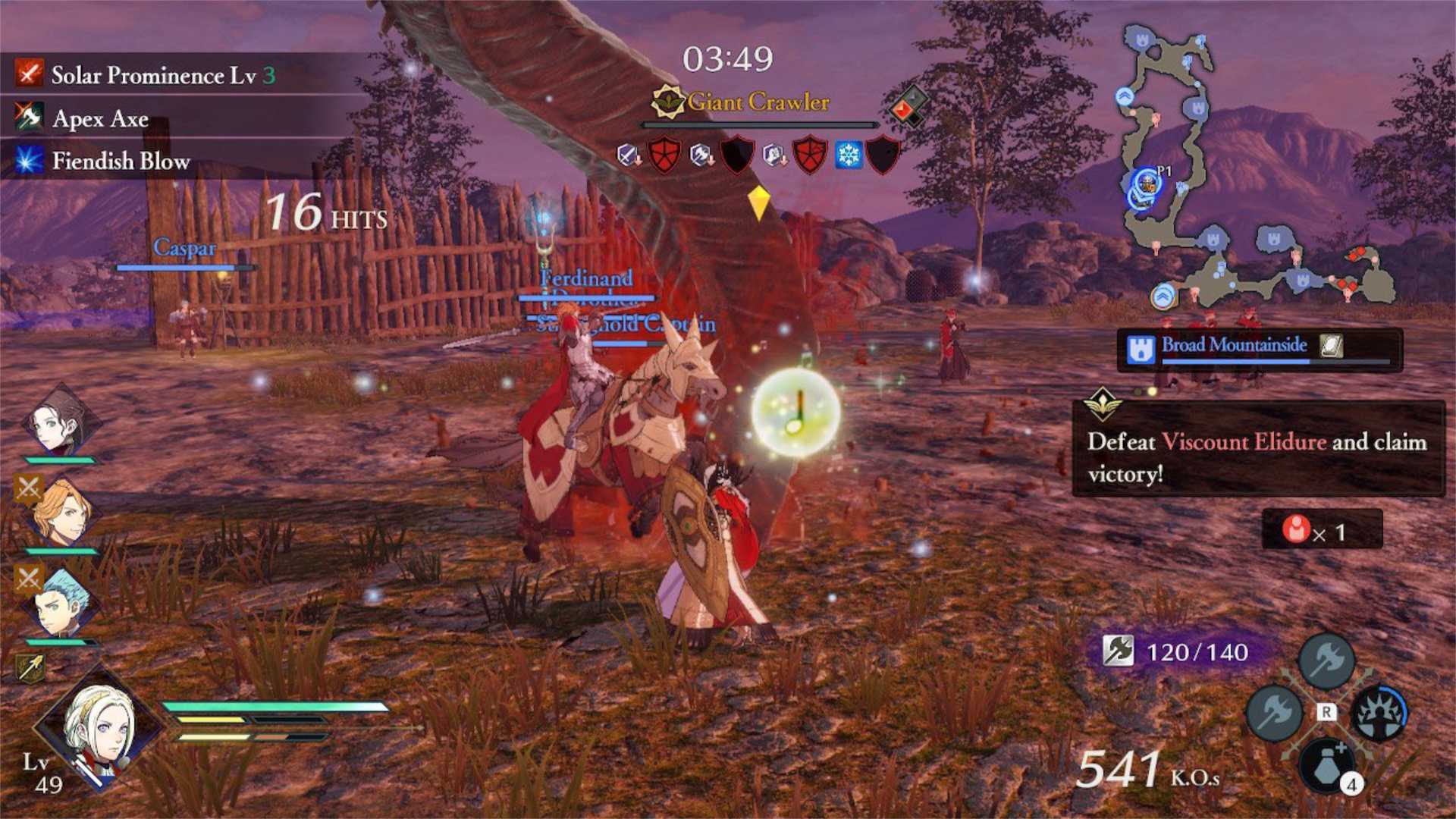 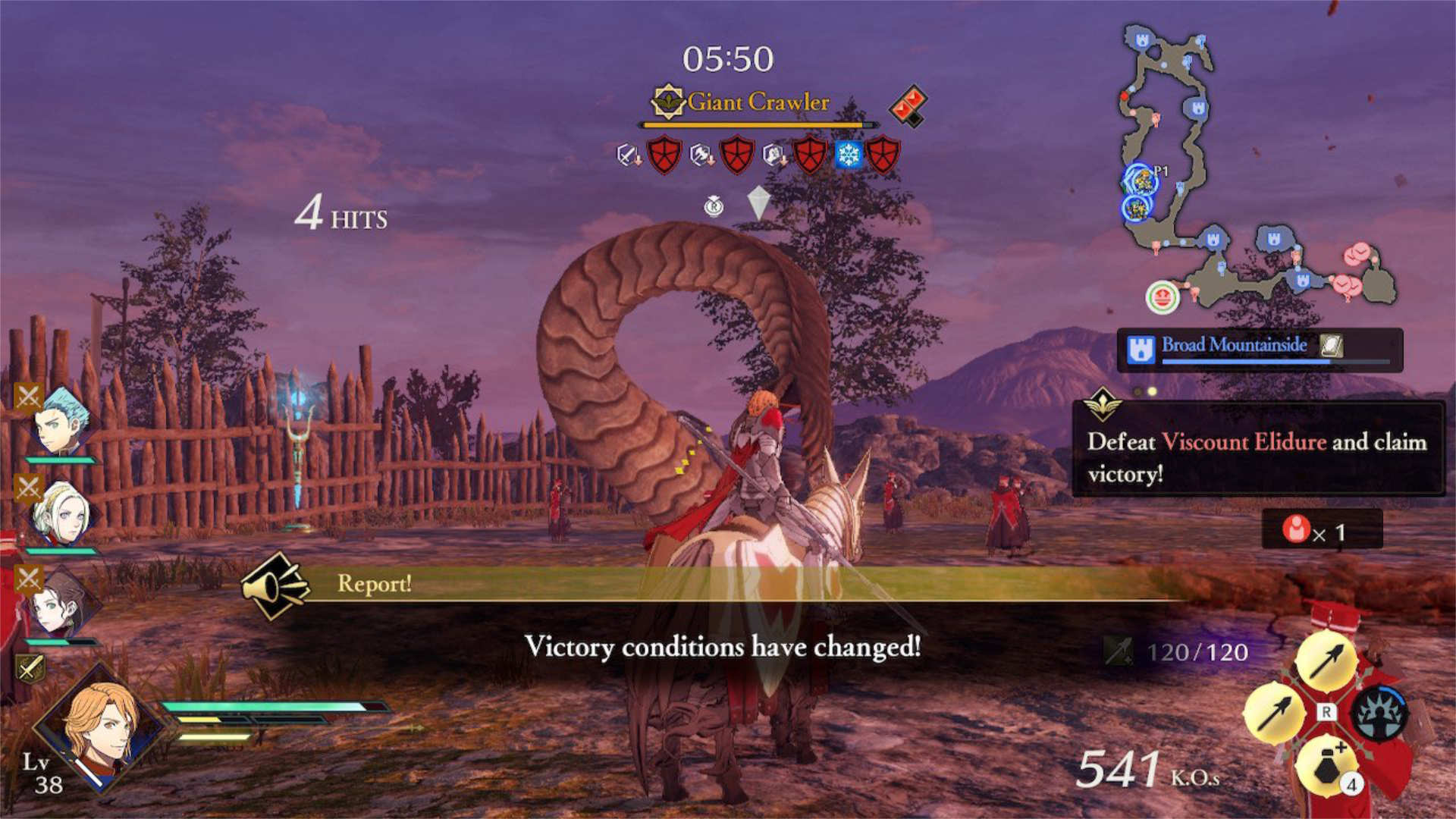 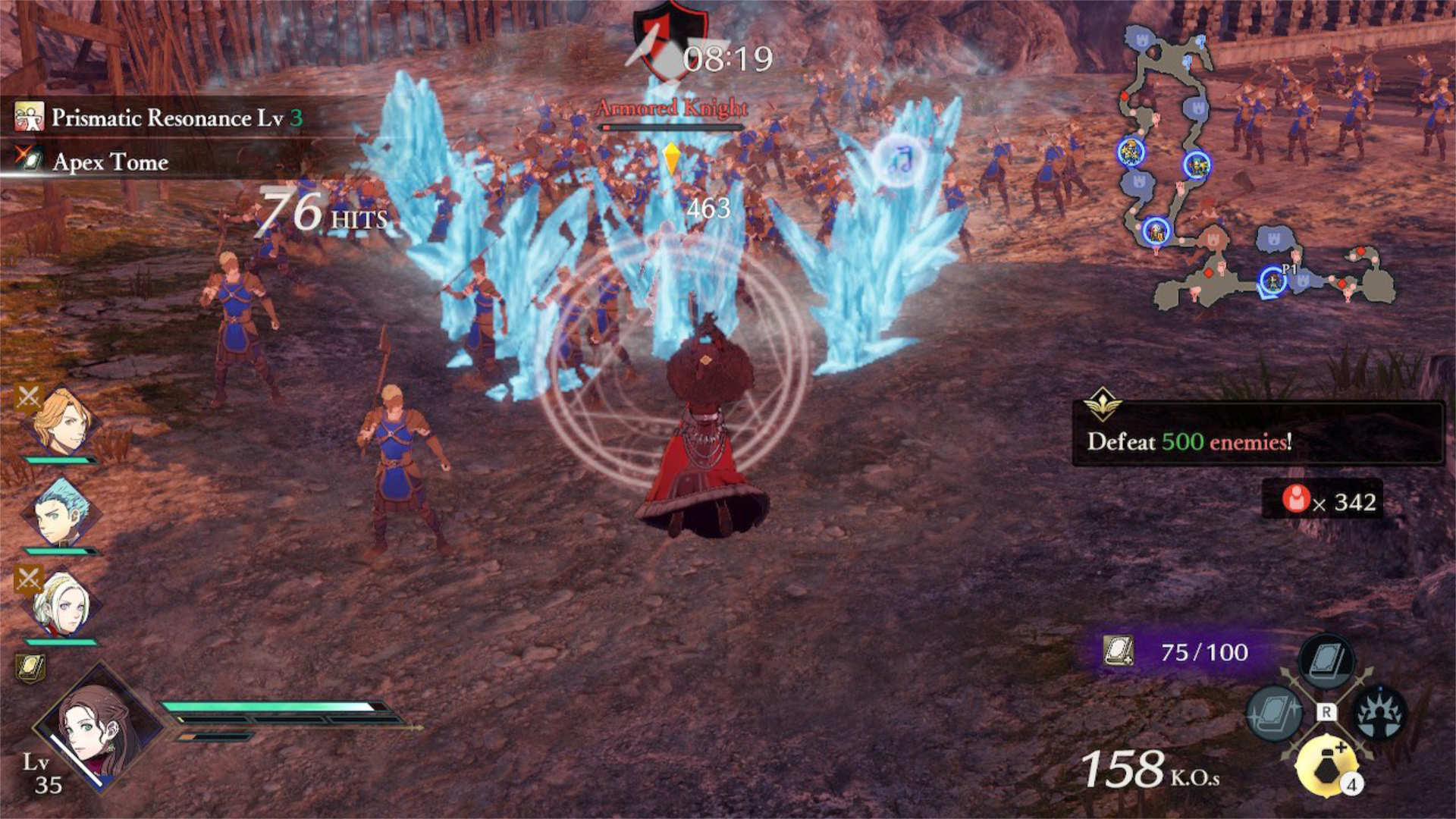 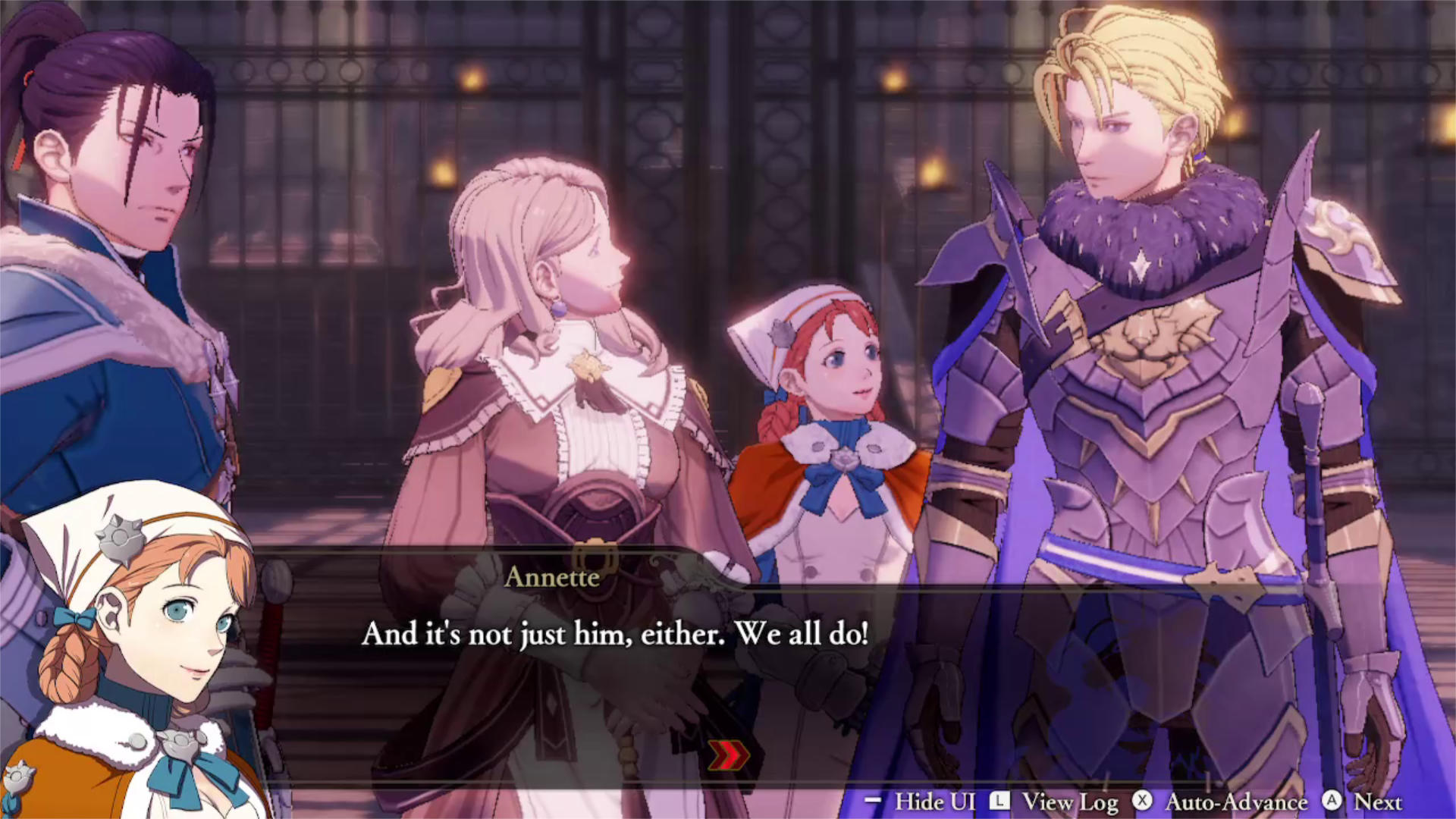 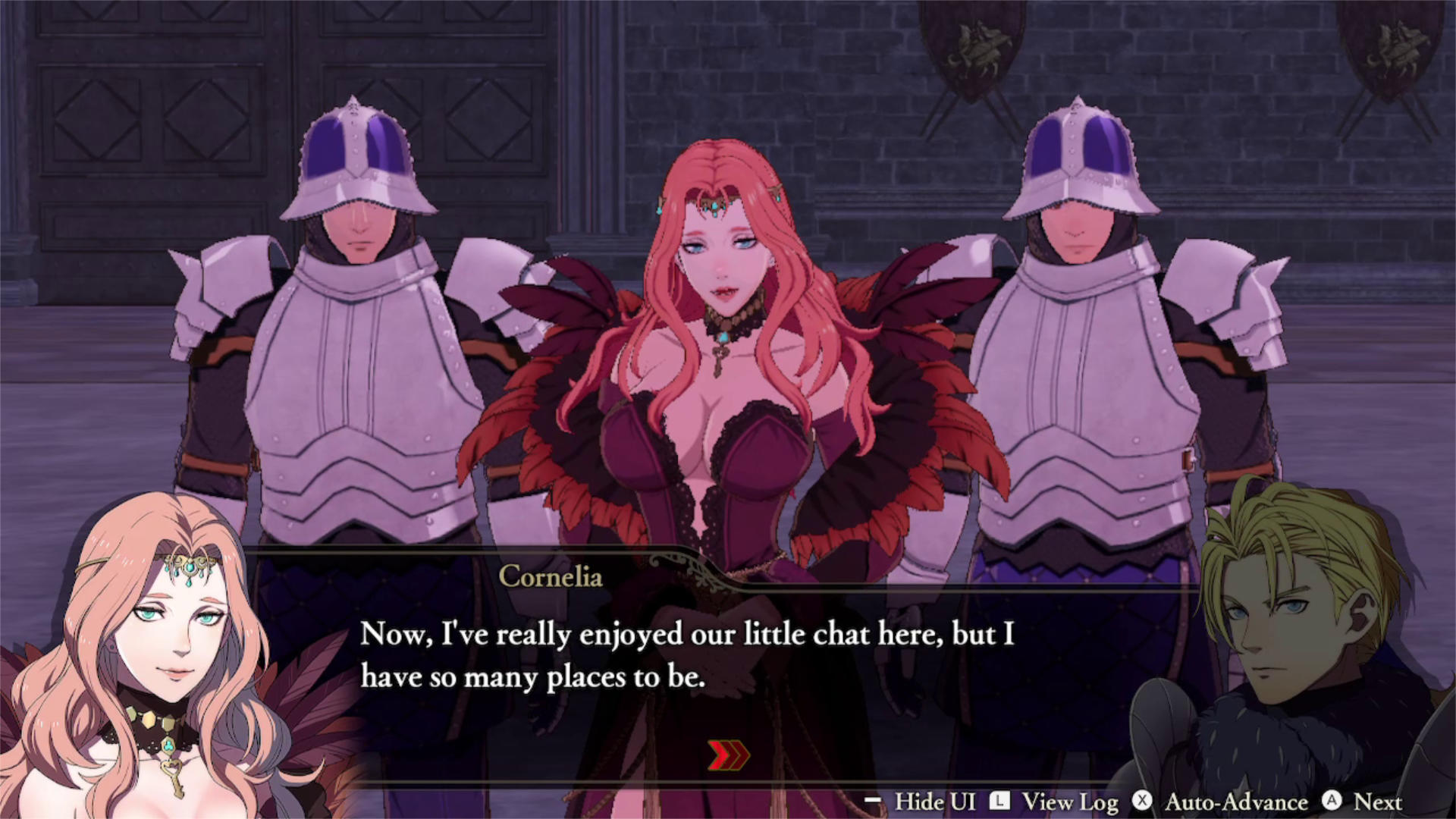 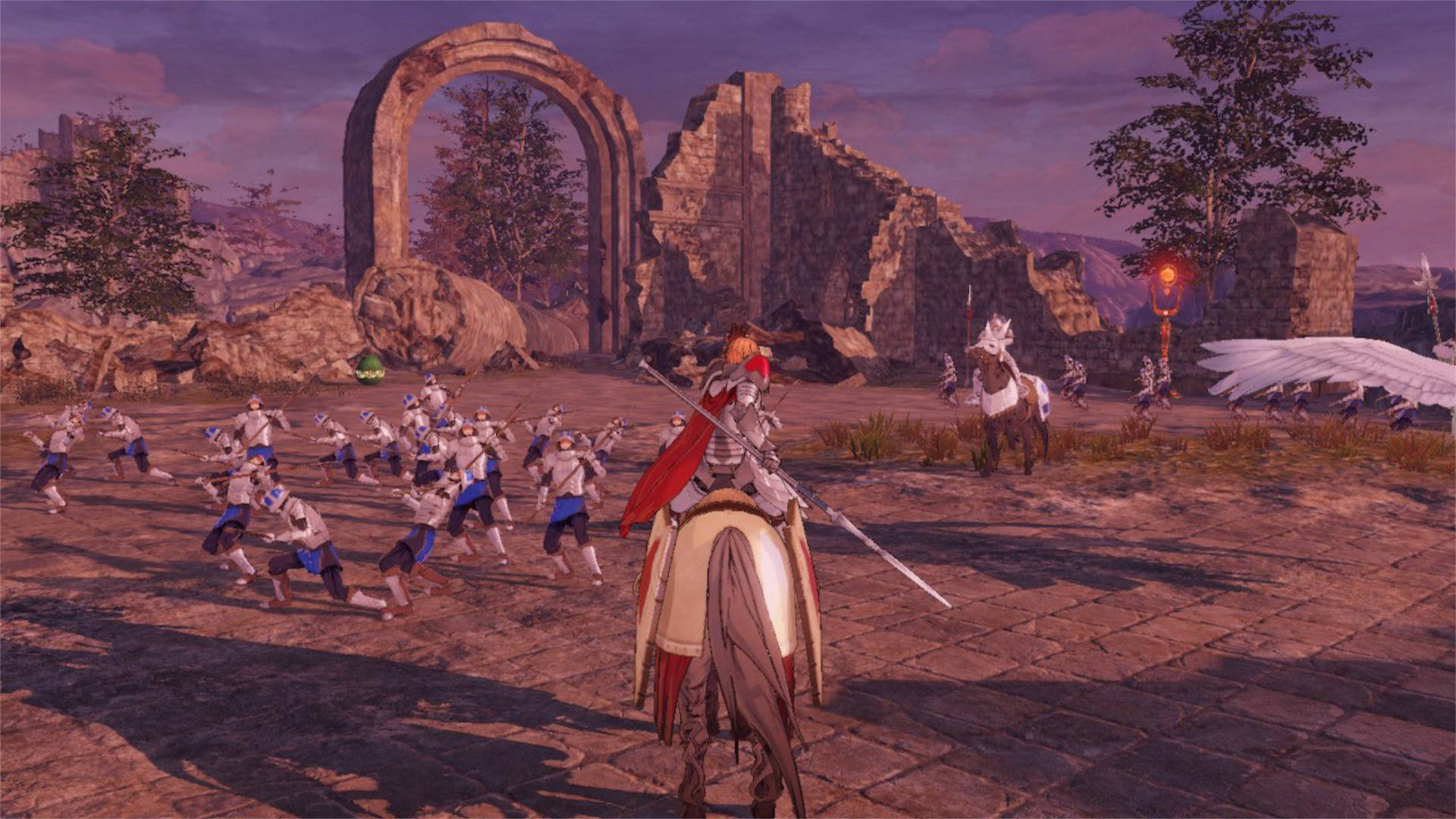 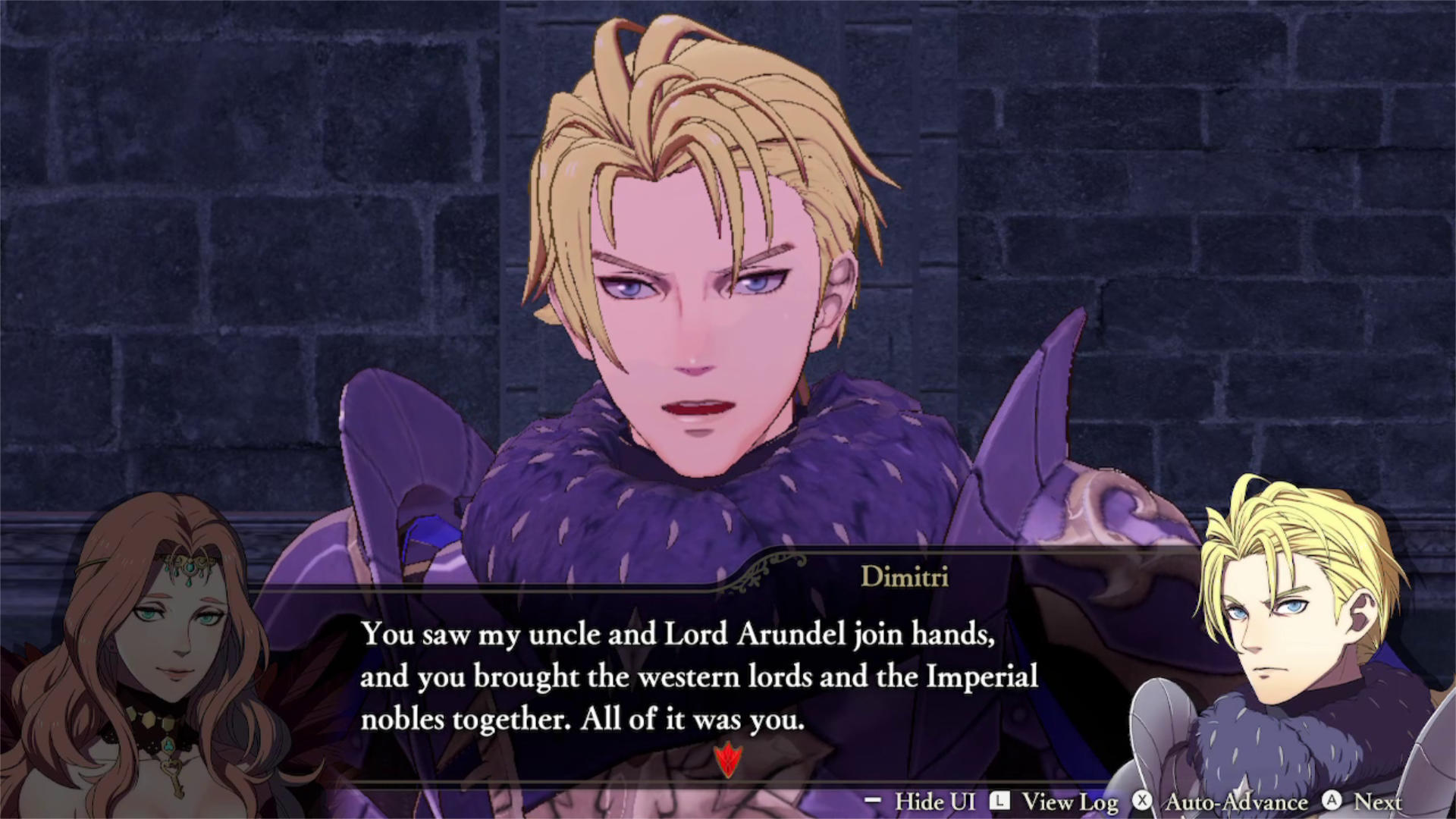