This Playstation exclusive might be the best looking game we've ever played.

An early contender for one of the most beautiful games ever produced this game takes the open world exploration and combat of the first game, and fills in the gaps to make a believable human world.

John Rogers of Gaming in the Wild joins Mainstream to share stories of this hard scifi world and the 4GB of captures taken in this stunning visual feast.

Check out some of the photos taken in HORIZON FORBIDDEN WEST during our playthrough. 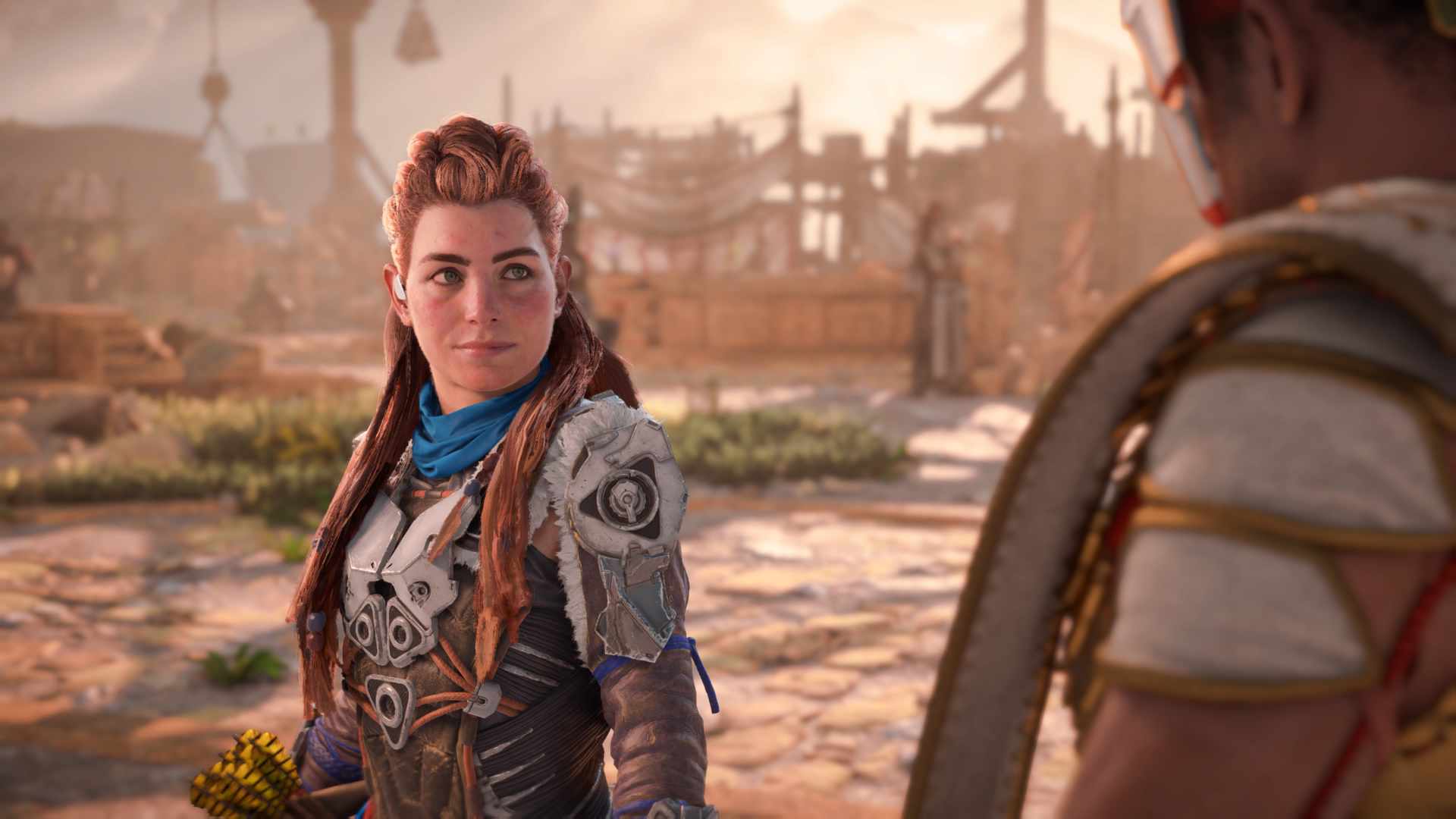 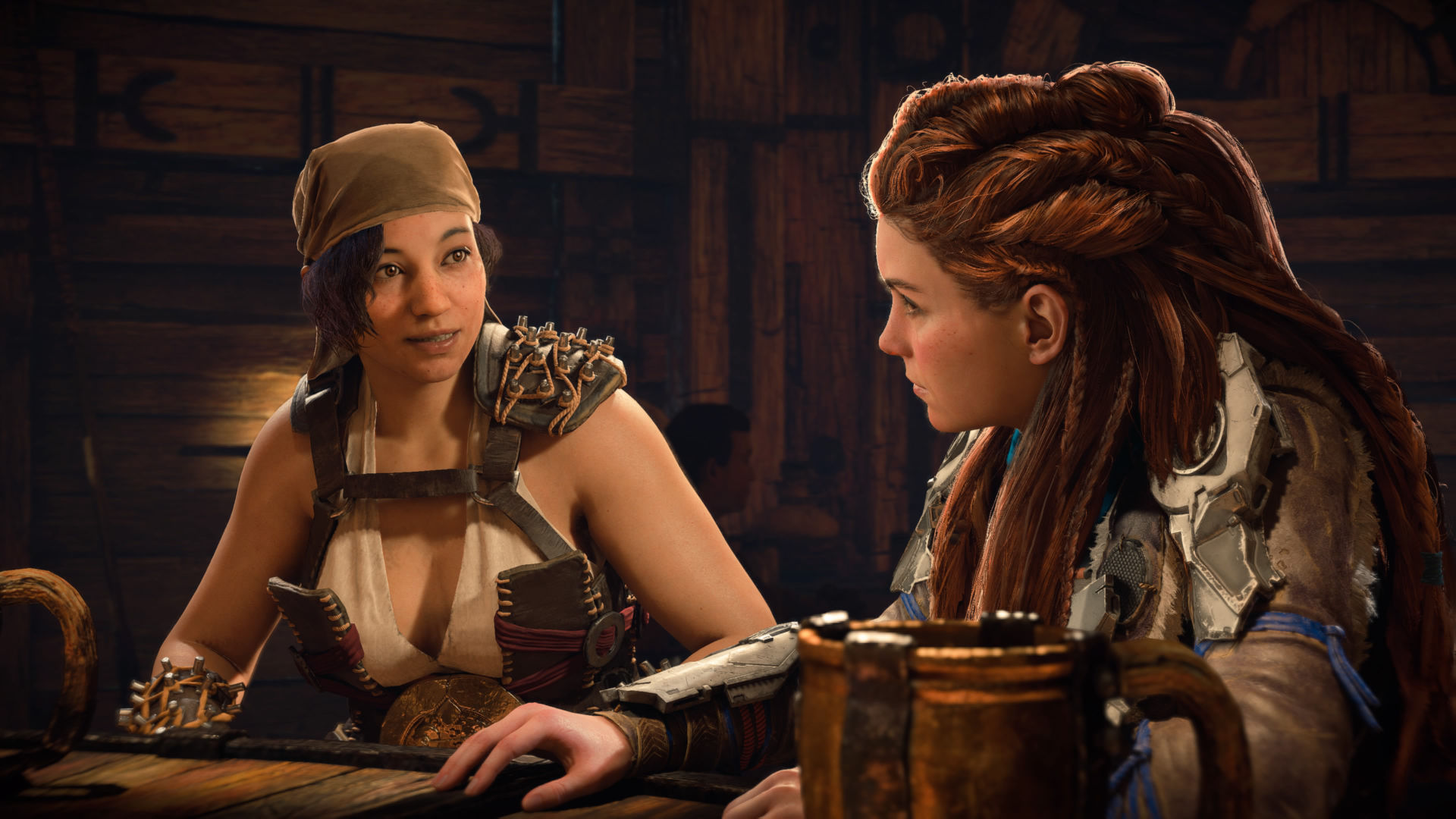 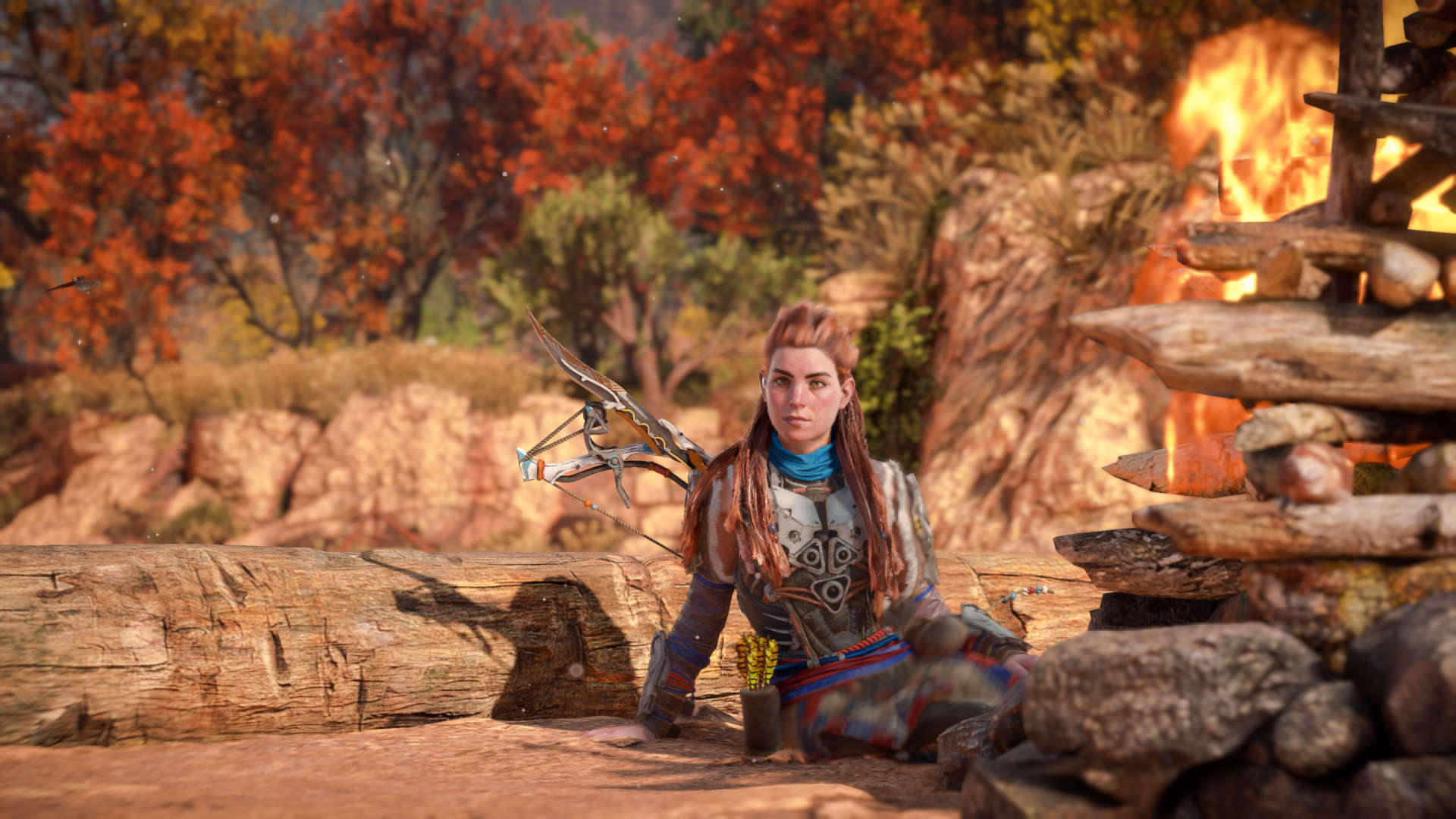 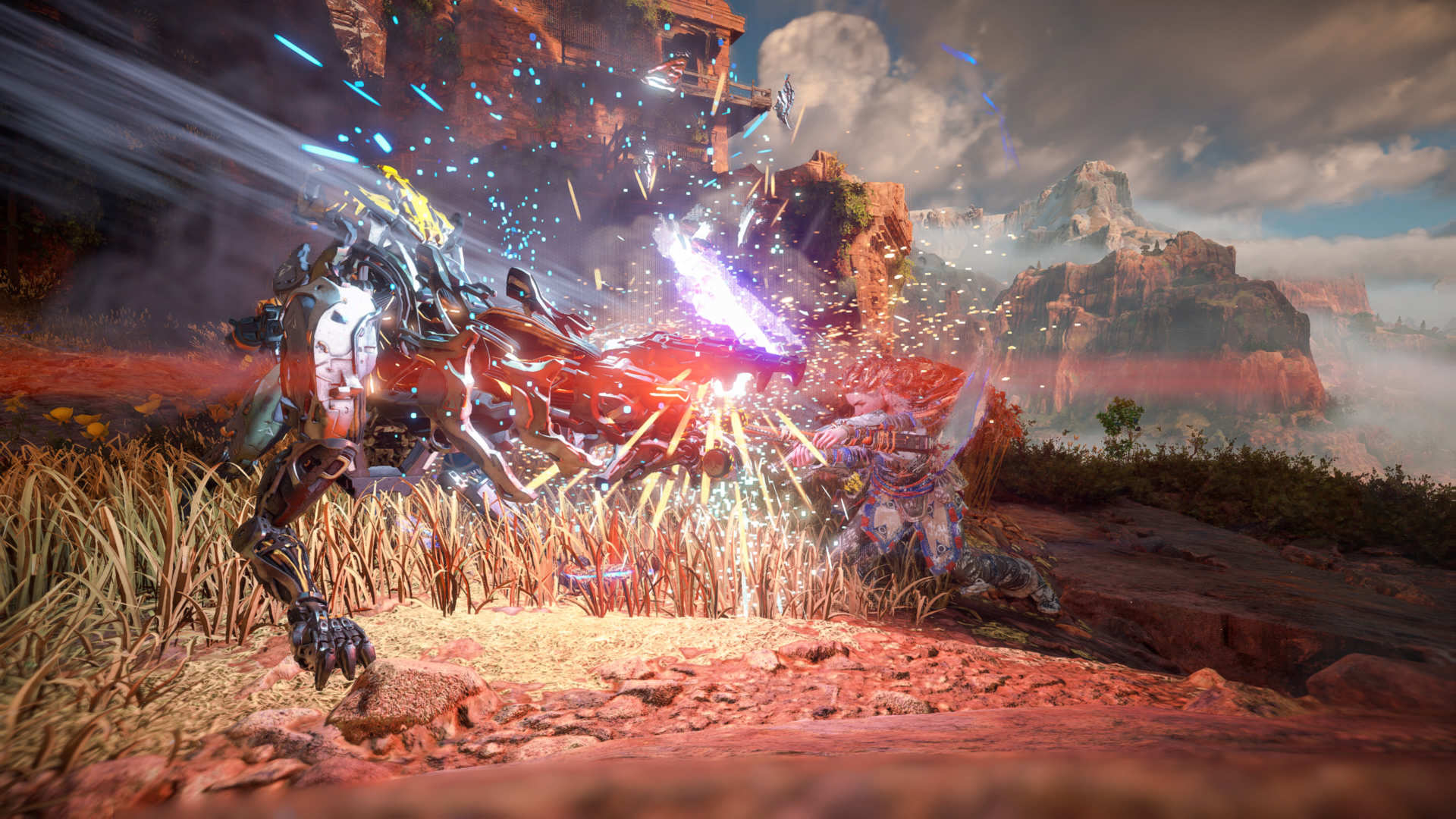 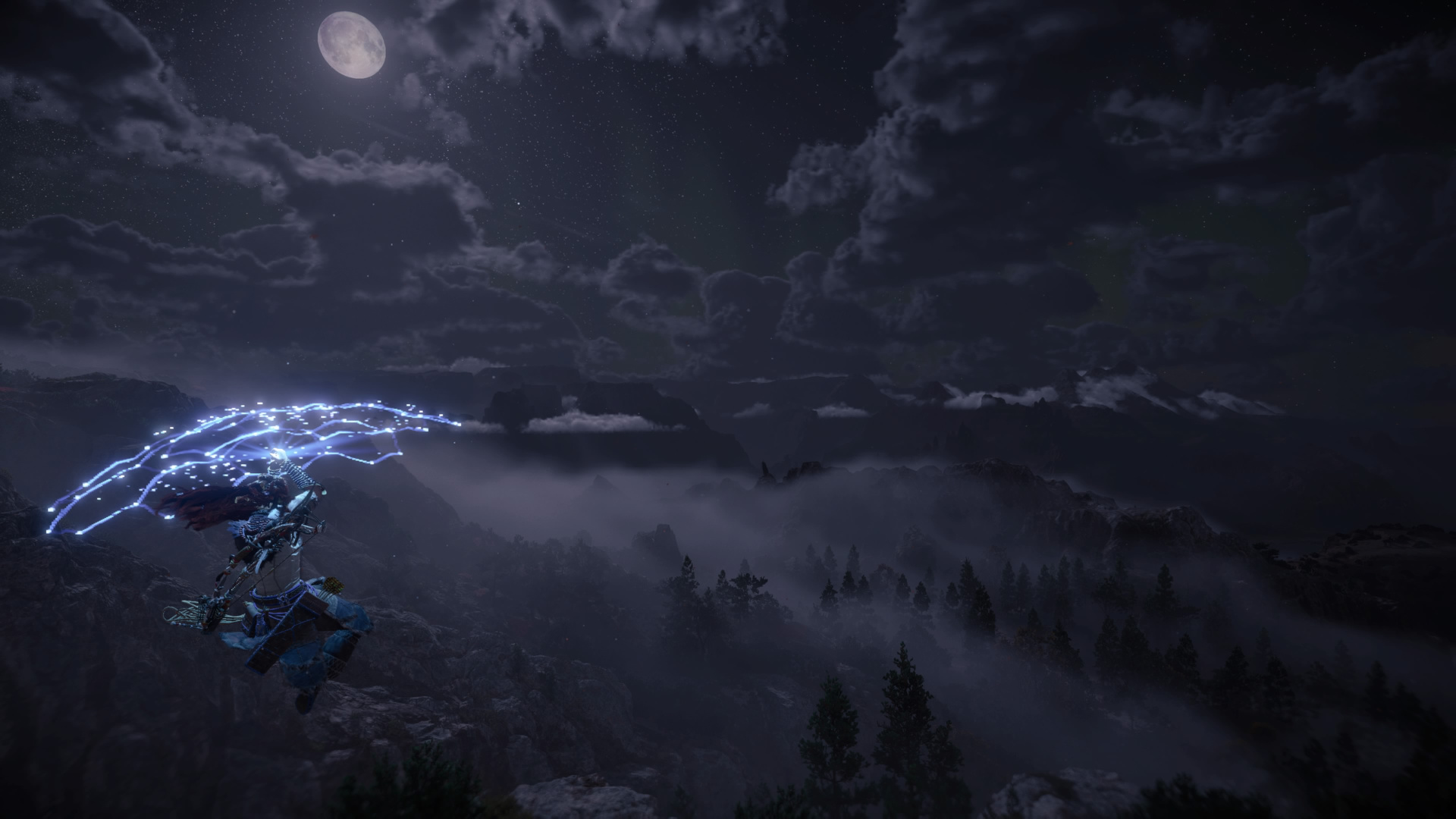 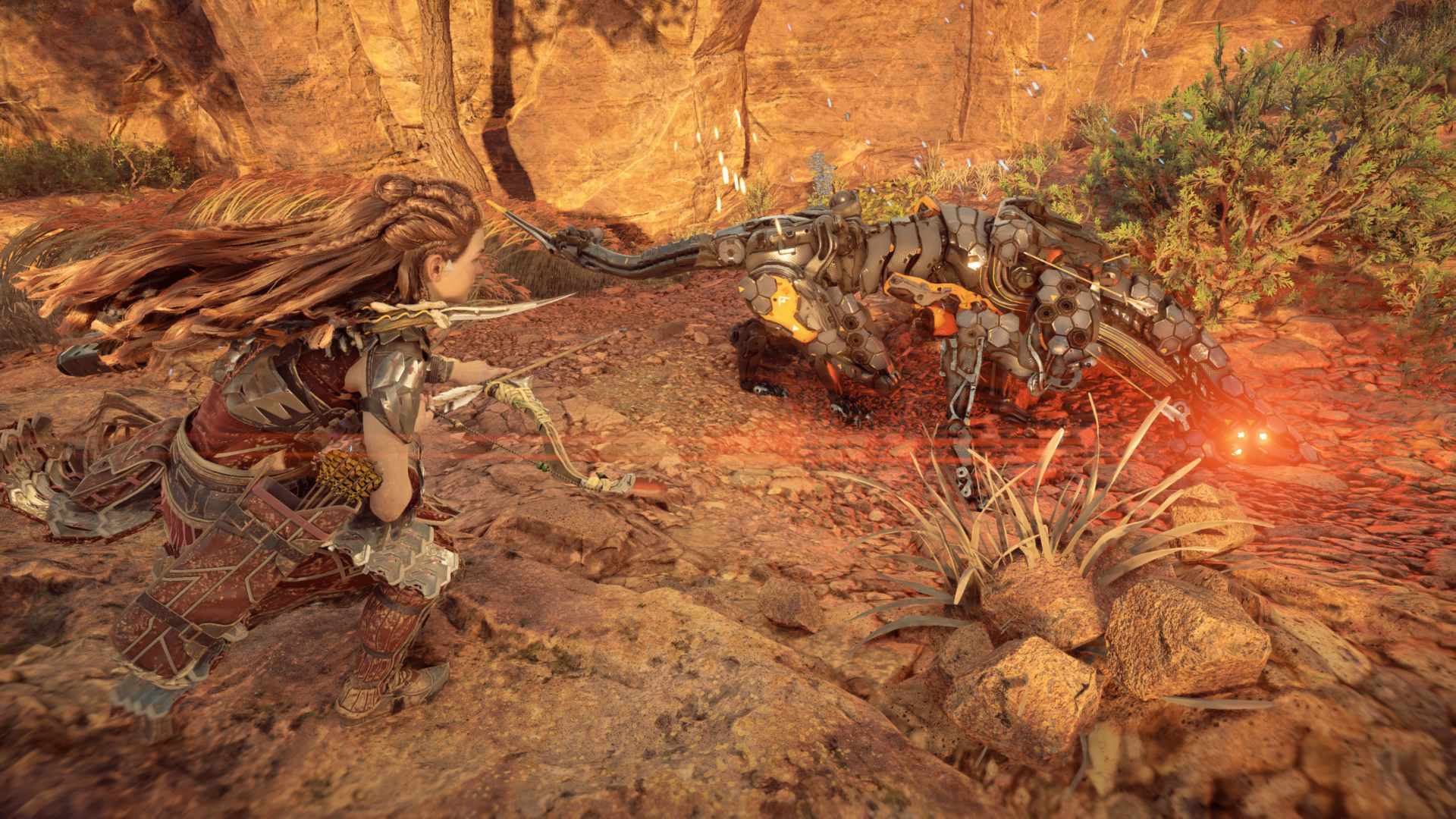 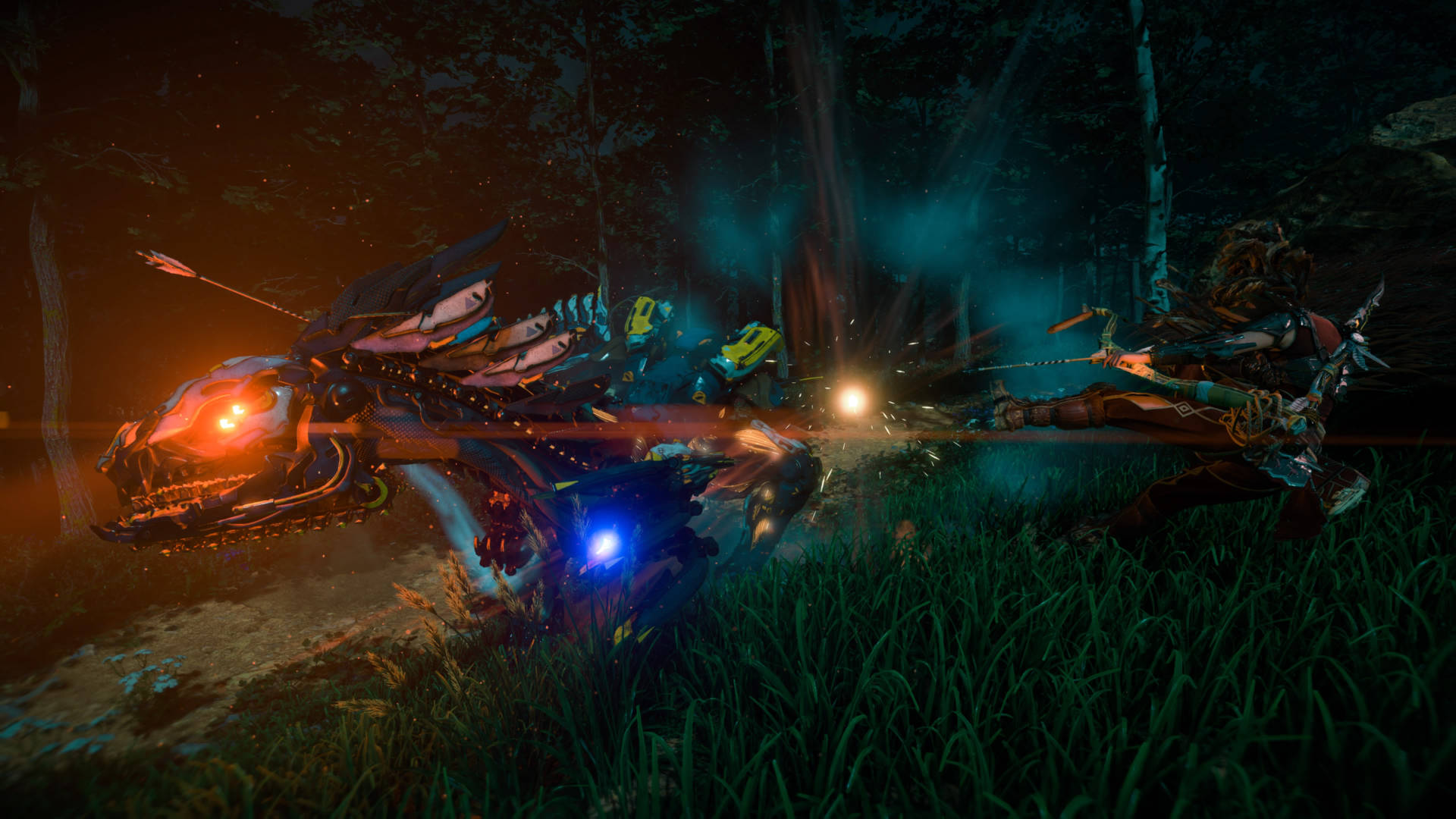 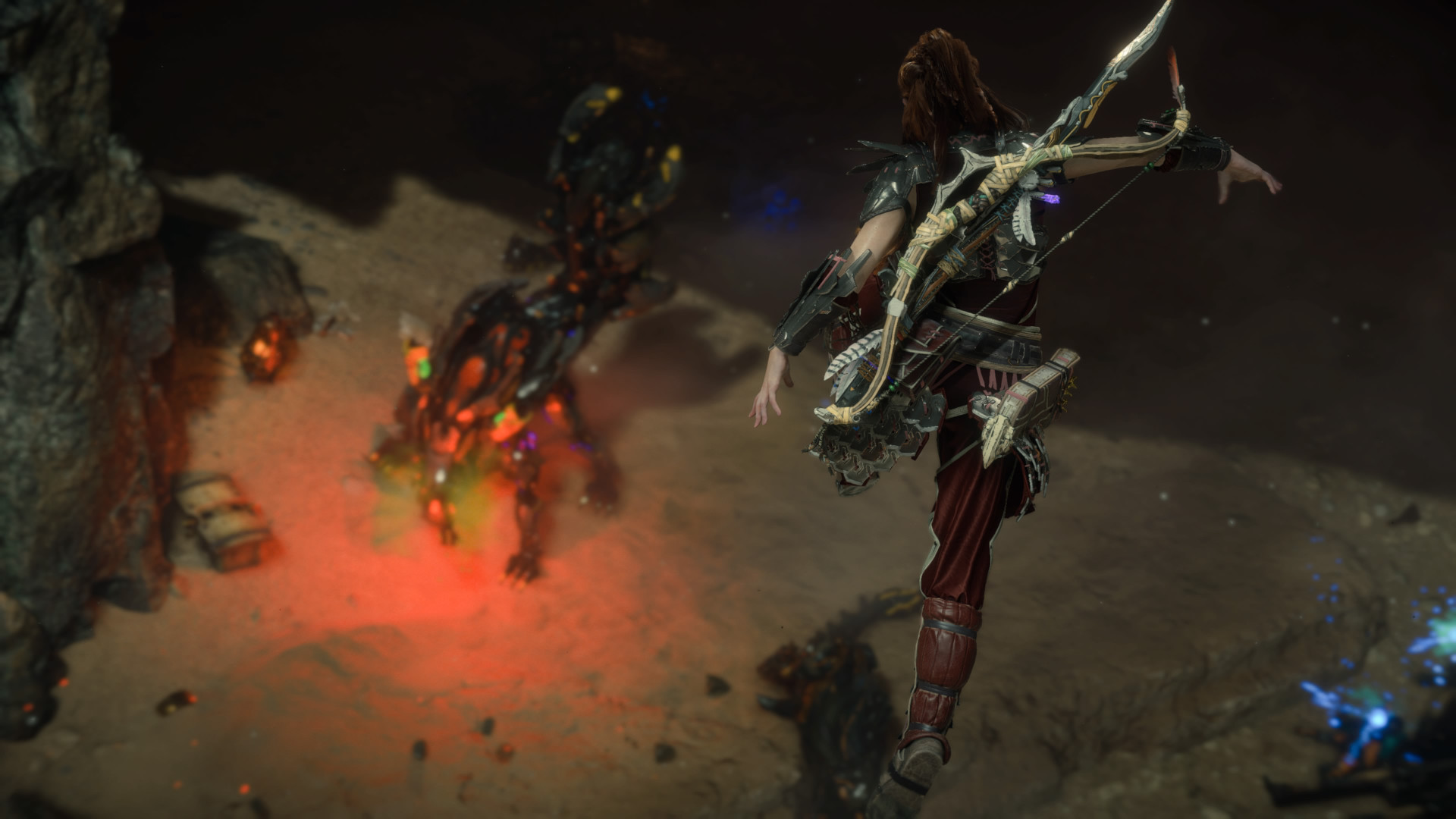 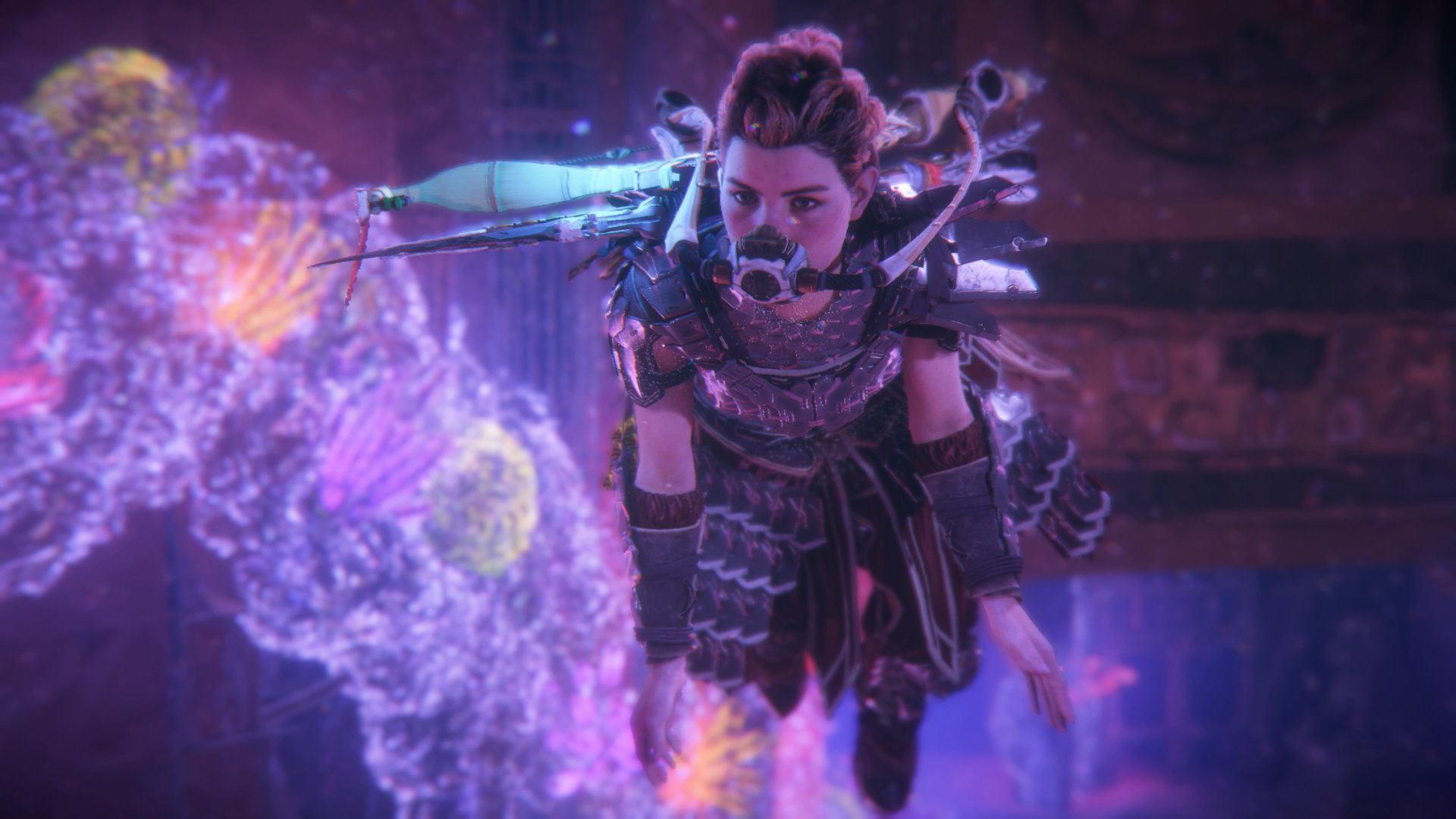 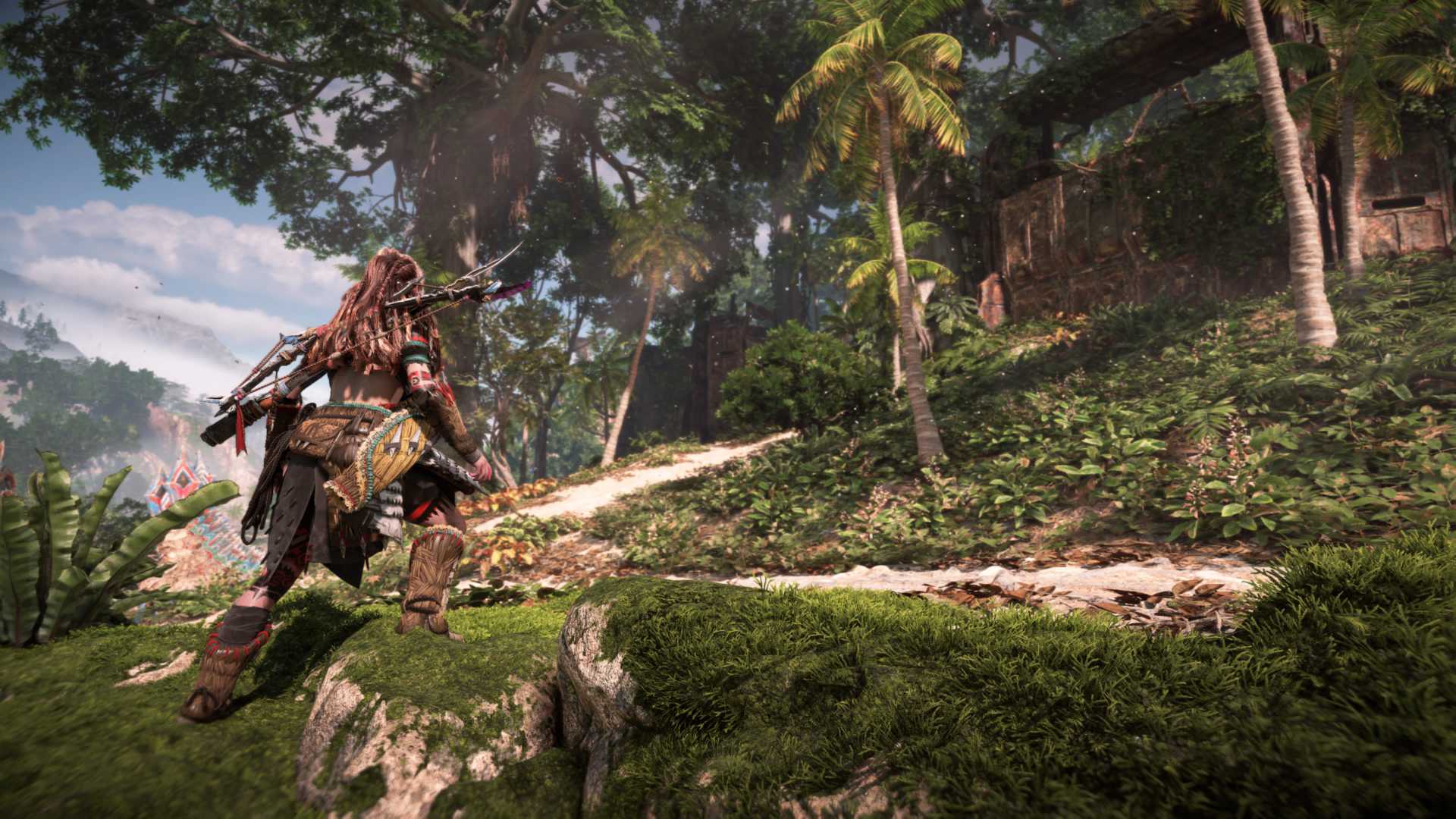