While things might look bleak you can find yourself a home among the stars in this excellent roleplaying game.

CITIZEN SLEEPER is a tabletop inspired roleplaying game from Gareth Damian Martin (IN OTHER WATERS) that puts you in the shoes of person trying to escape their digital enslavement in the far future. If it sounds grim, in parts it is, but quickly you discover your place in the world where you can make a life.

Each day you've got just the dice you've been dealt, as you choose how to fulfill your goals or avoid negative countdowns, in a stylish visual novel with stunning artwork by Guillaume Singelin and a kicking scifi soundtrack by Amos Roddy. 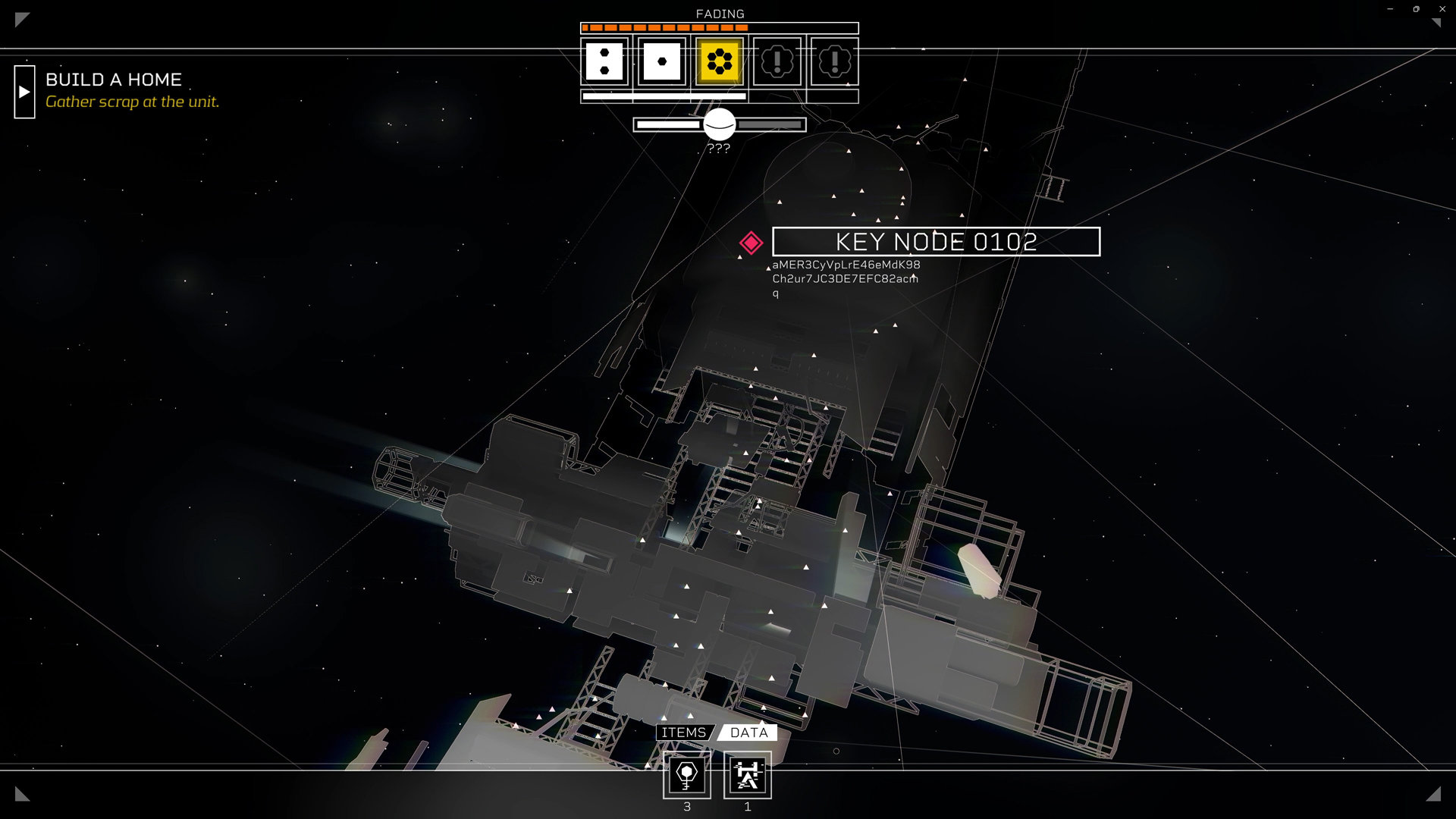 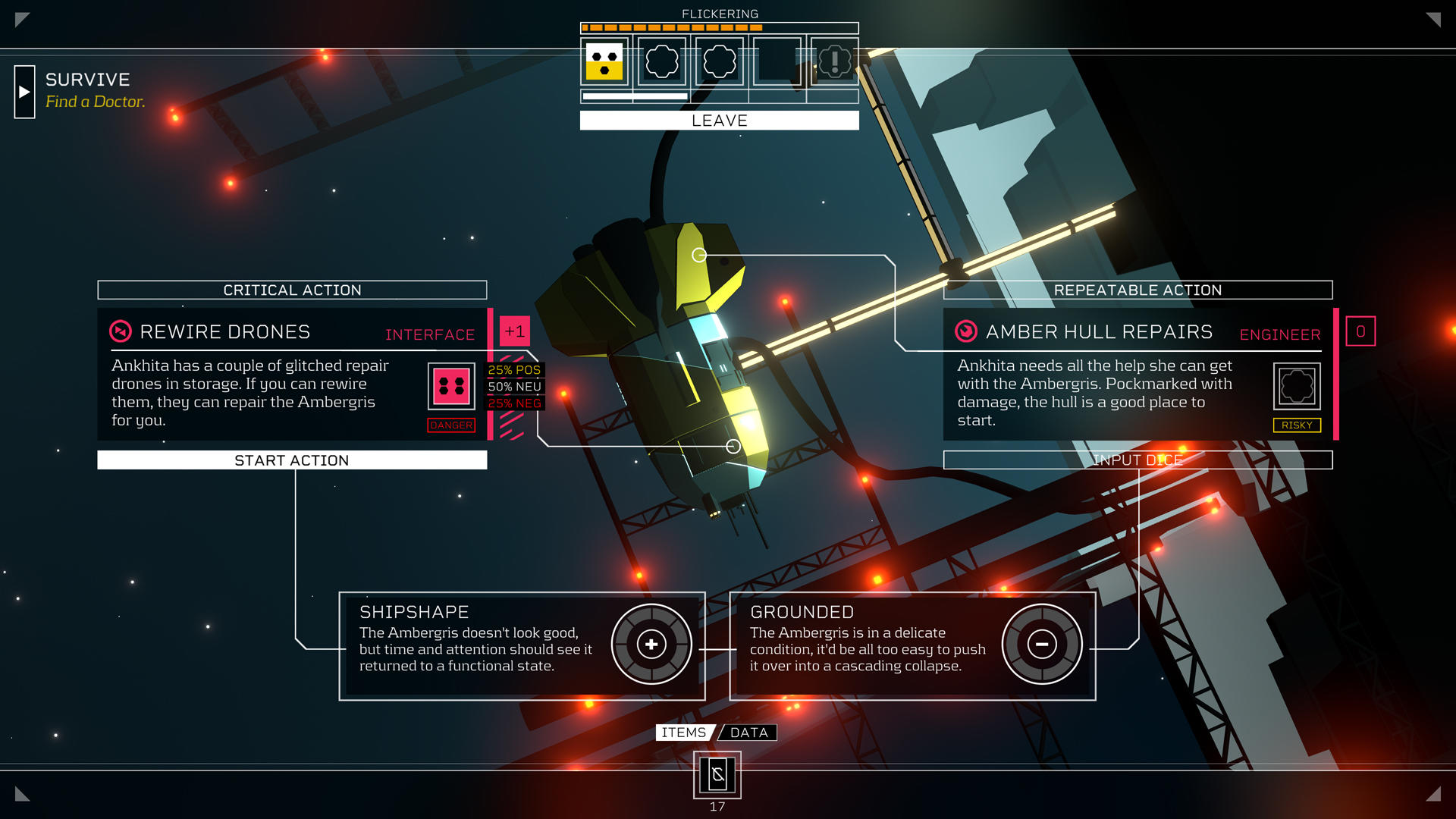 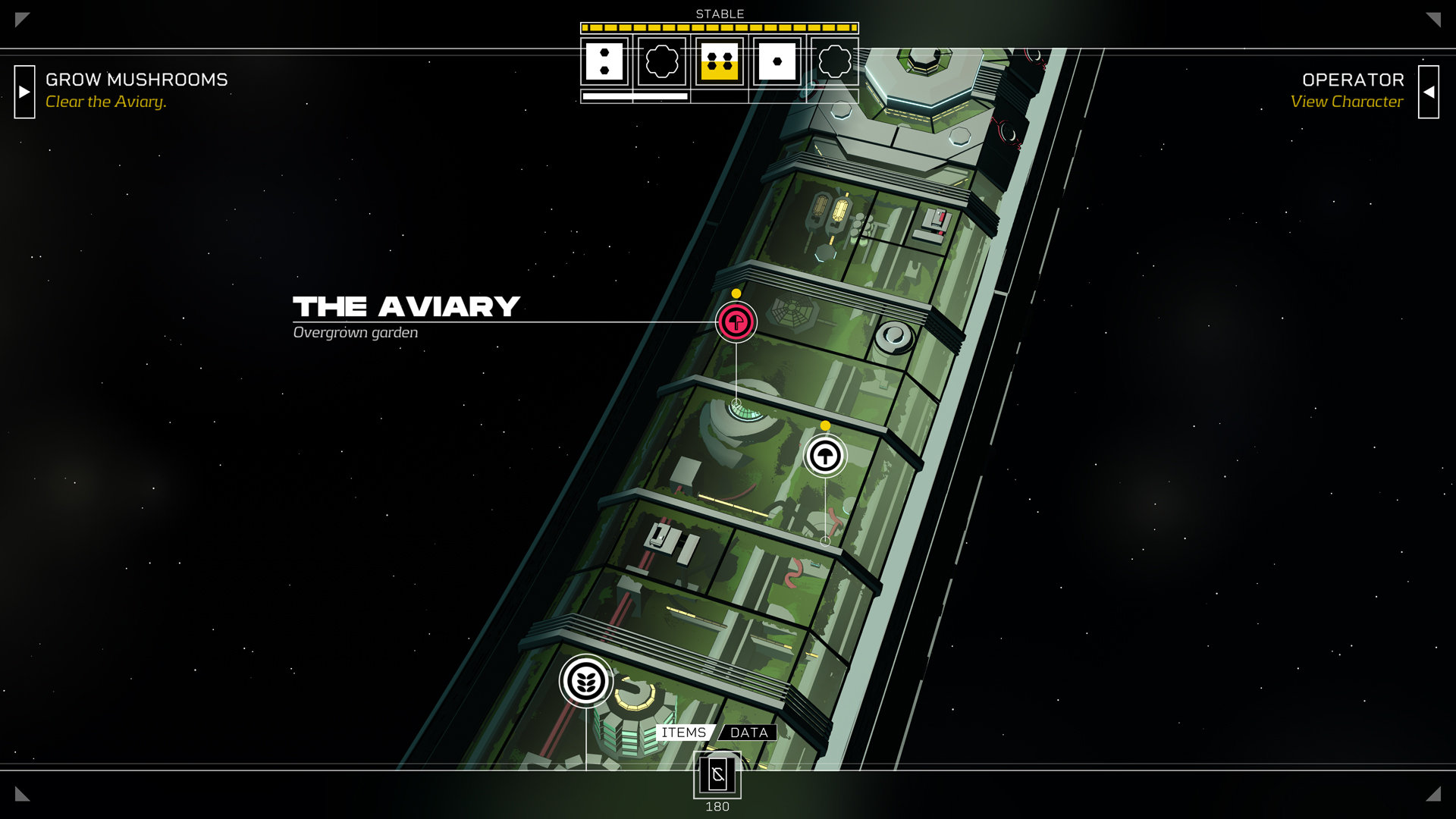 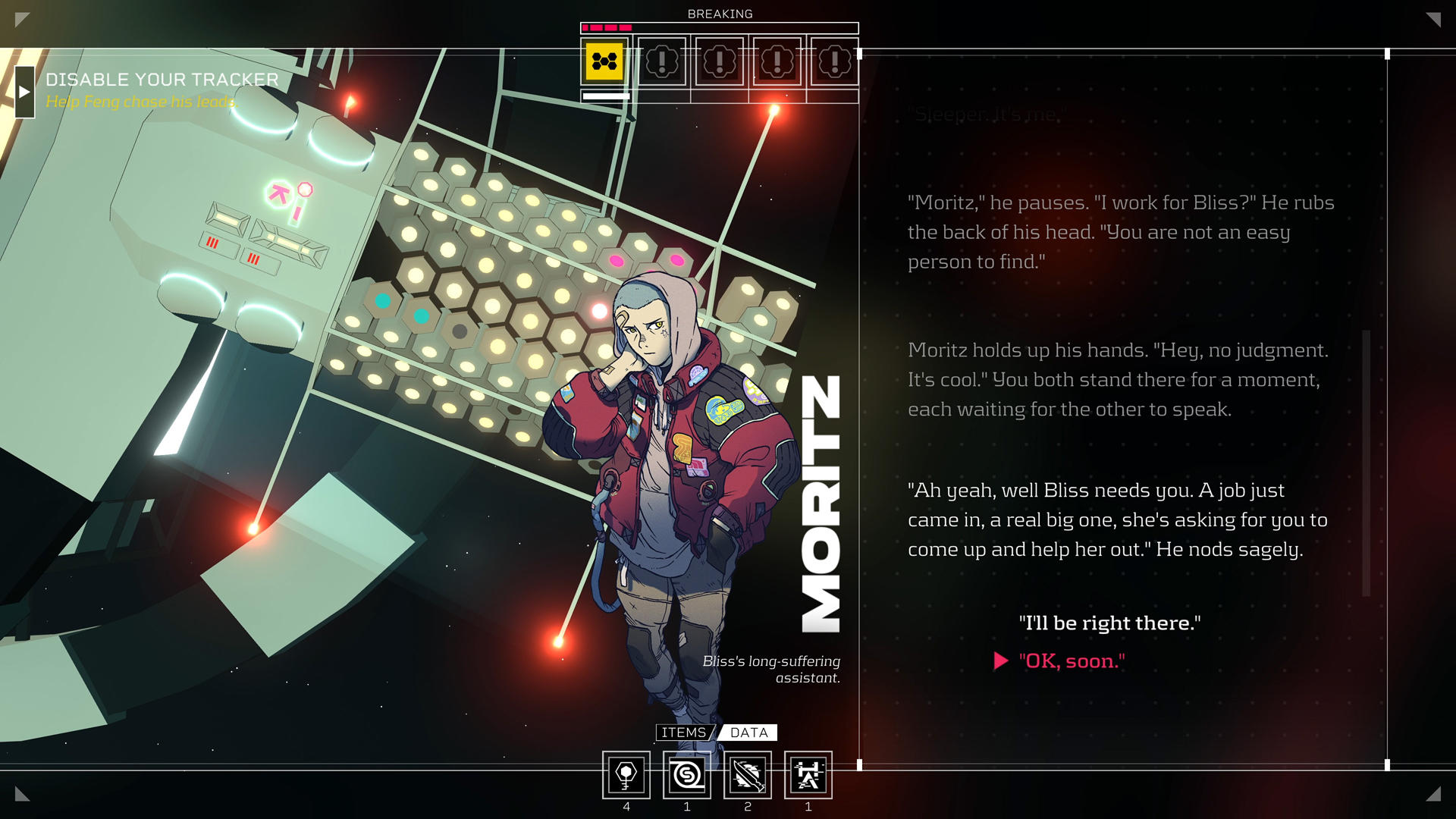 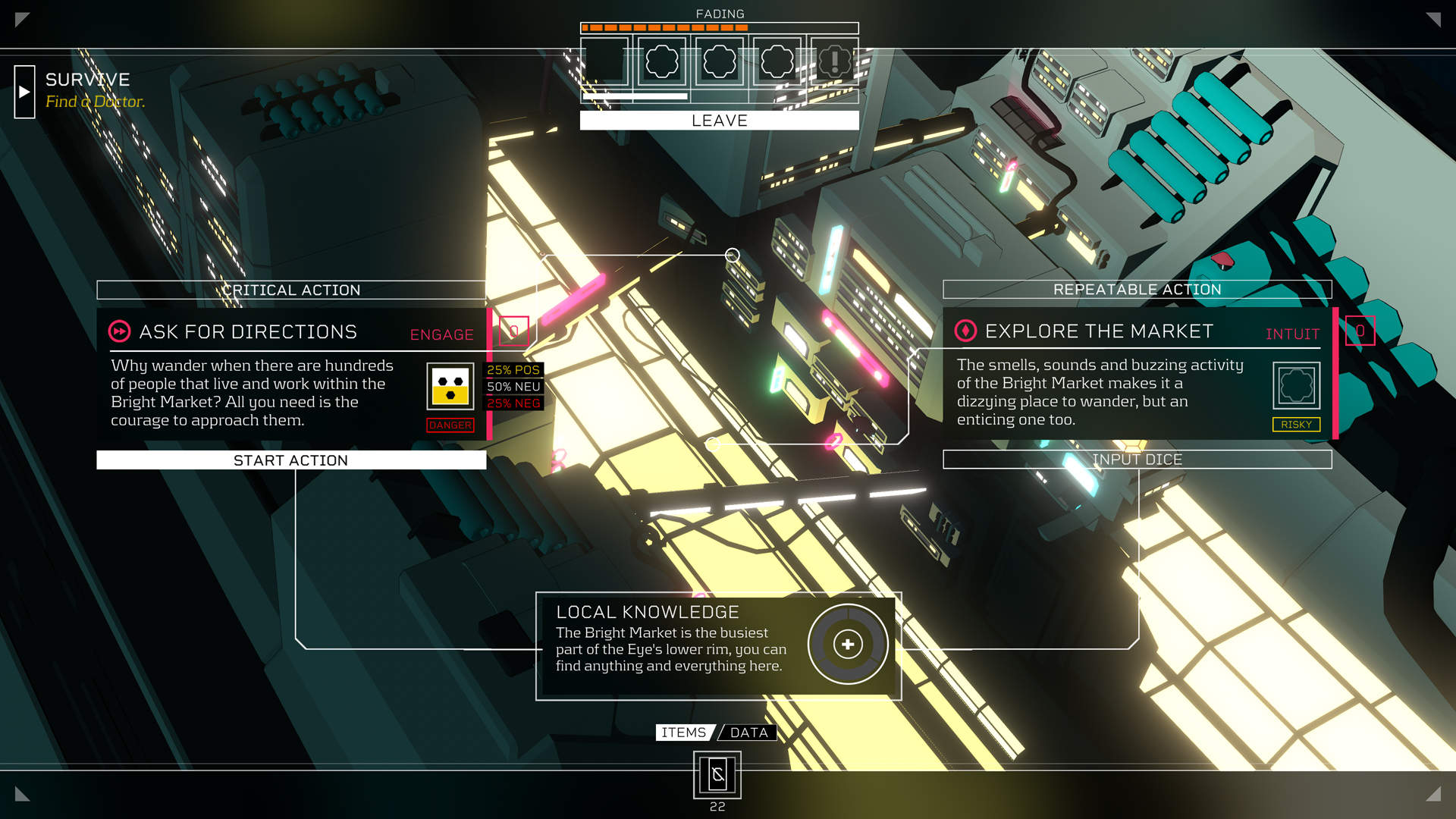 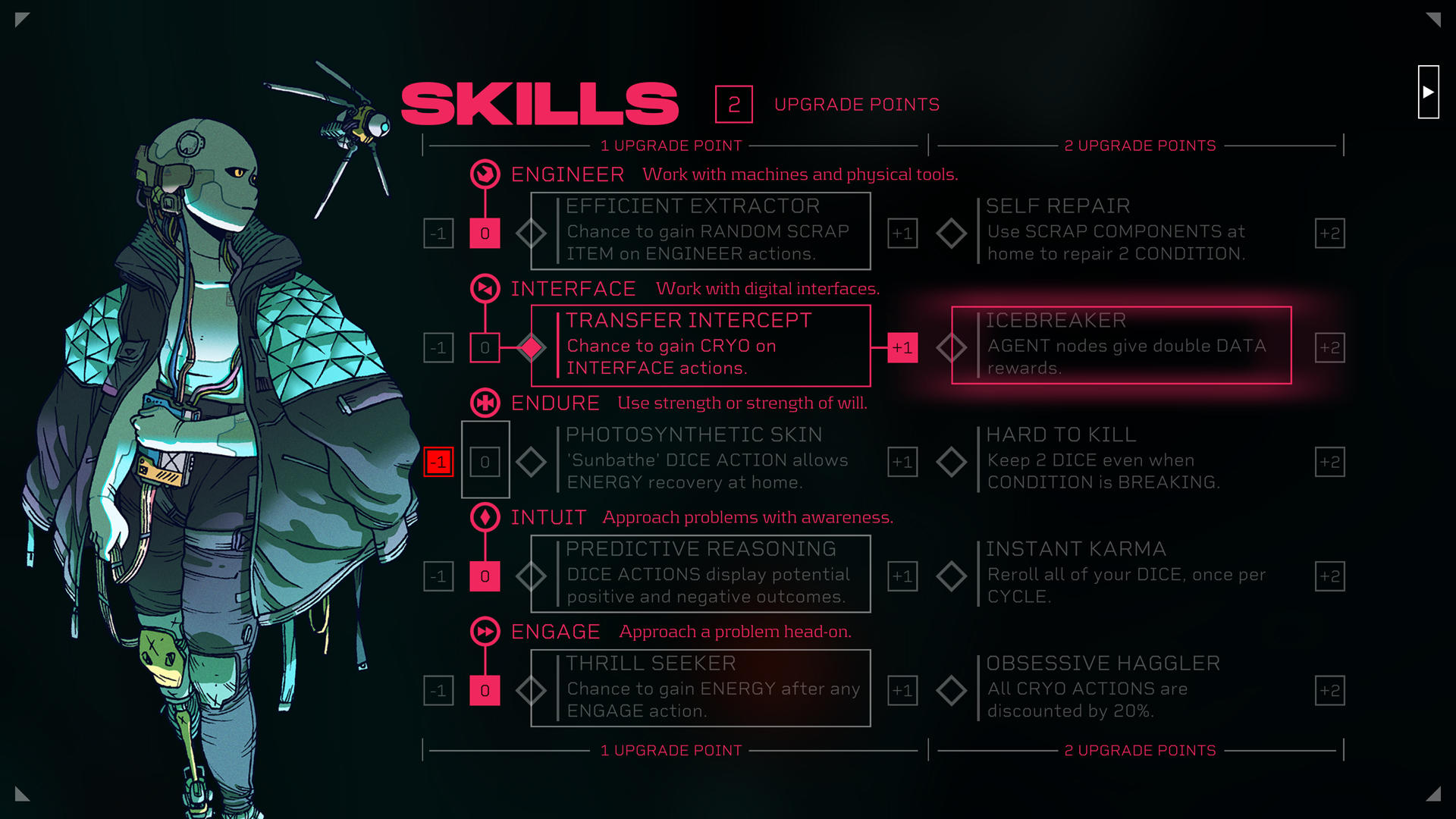