Queensland's Sidebar Games are back with the sequel to the charming Golf Story, Sports Story releasing in 2020.

Nintendo have announced at their Indie World Showcase that a followup to the charming Australian made Golf Story will be released in the middle of next year.

Developed by Queensland based Sidebar Games, Sports Story is the follow up to 2017's Golf Story, a golf themed RPG exclusive to Nintendo Switch that is filled with Australian references.

In an interview with the team at Sidebar Games the team said that they've been making games for eight years together and that sprinkling in Aussie dialog came naturally.

Being Australian, I can't distinguish between normal and Aussie vernaculars, so I probably forgot the best examples. When a crocodile catches a ball in its mouth, somebody usually says crikey, which I find to be really clever for some reason. I made sure not to use it in any other places to get the full effect.

Sports Story continues the tradition of quirky mini-games included in Golf Story and expands the repertoire of sports to include Tennis, Fishing, dungeon exploration and of course Golf.

You can view the full Indie World Showcase here, or check out some screenshots from Sports Story below. 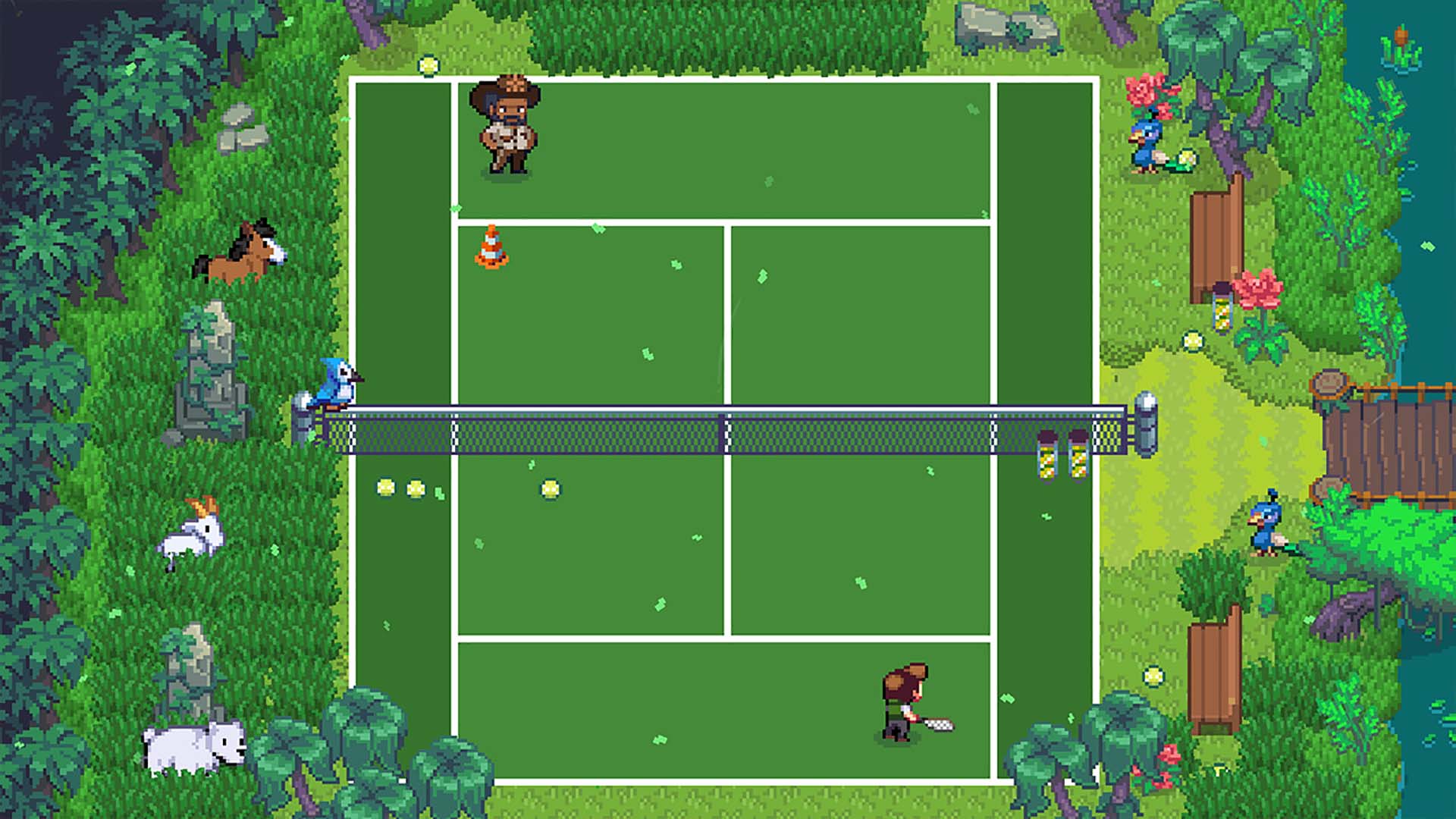 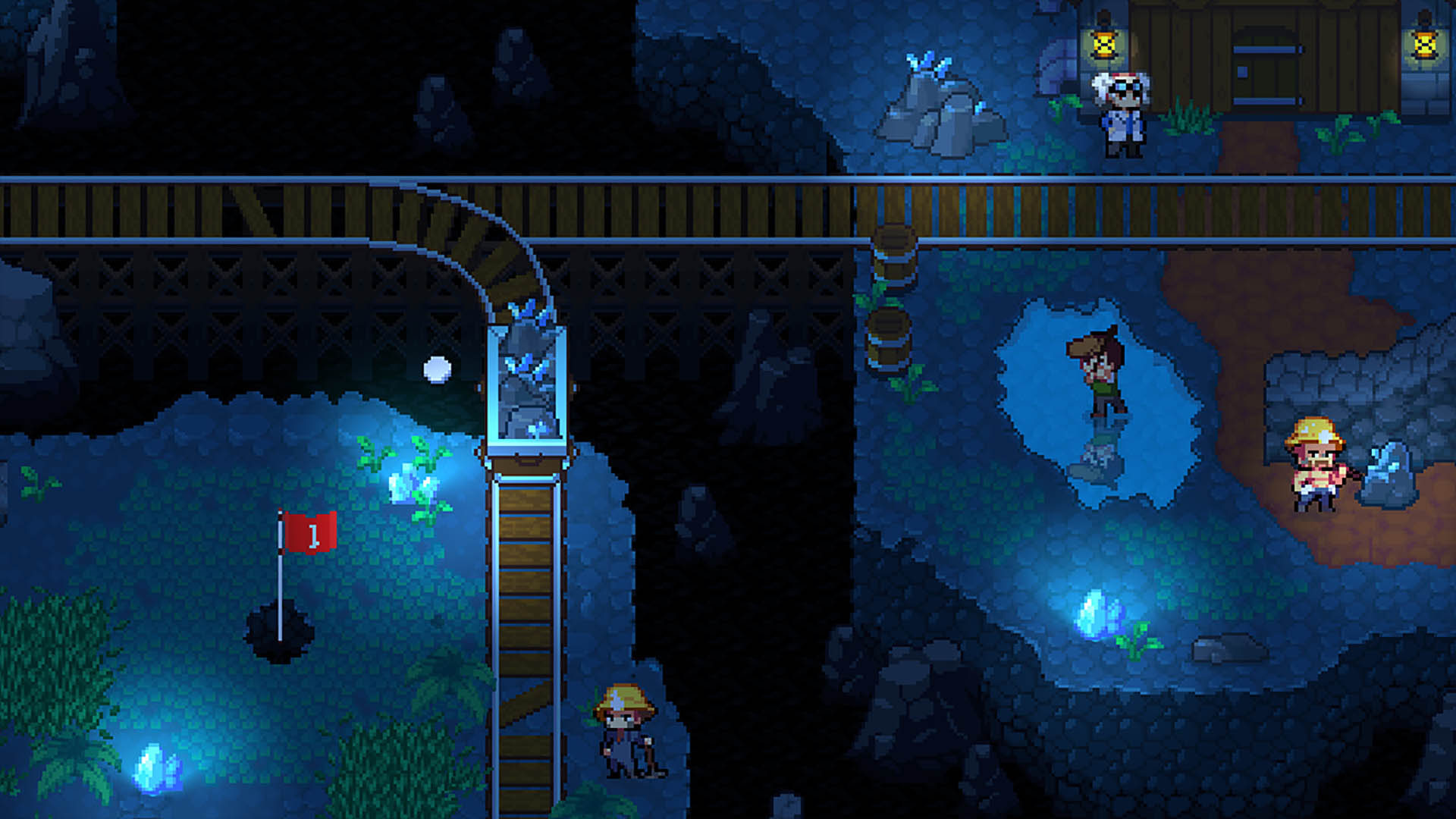 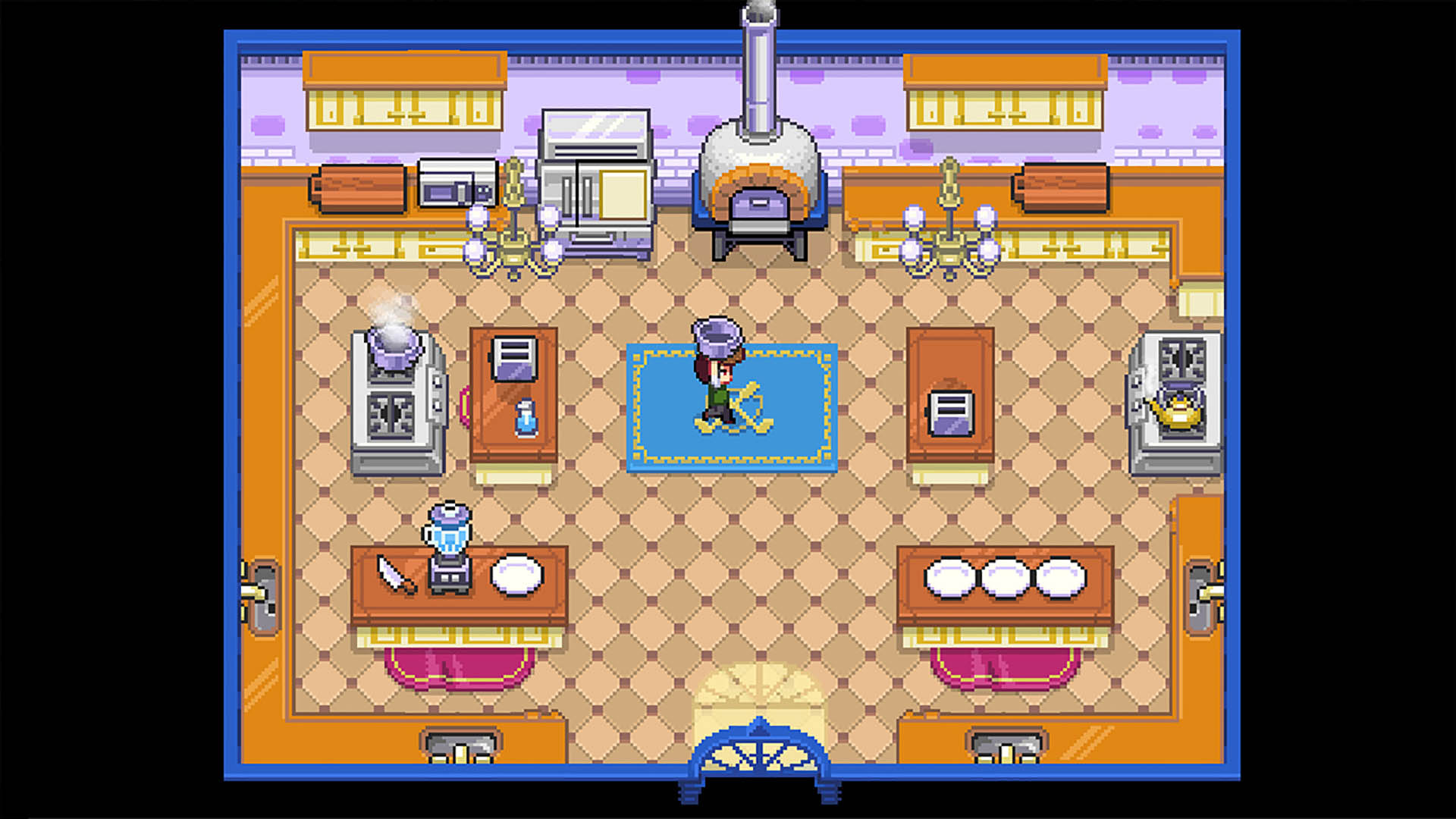 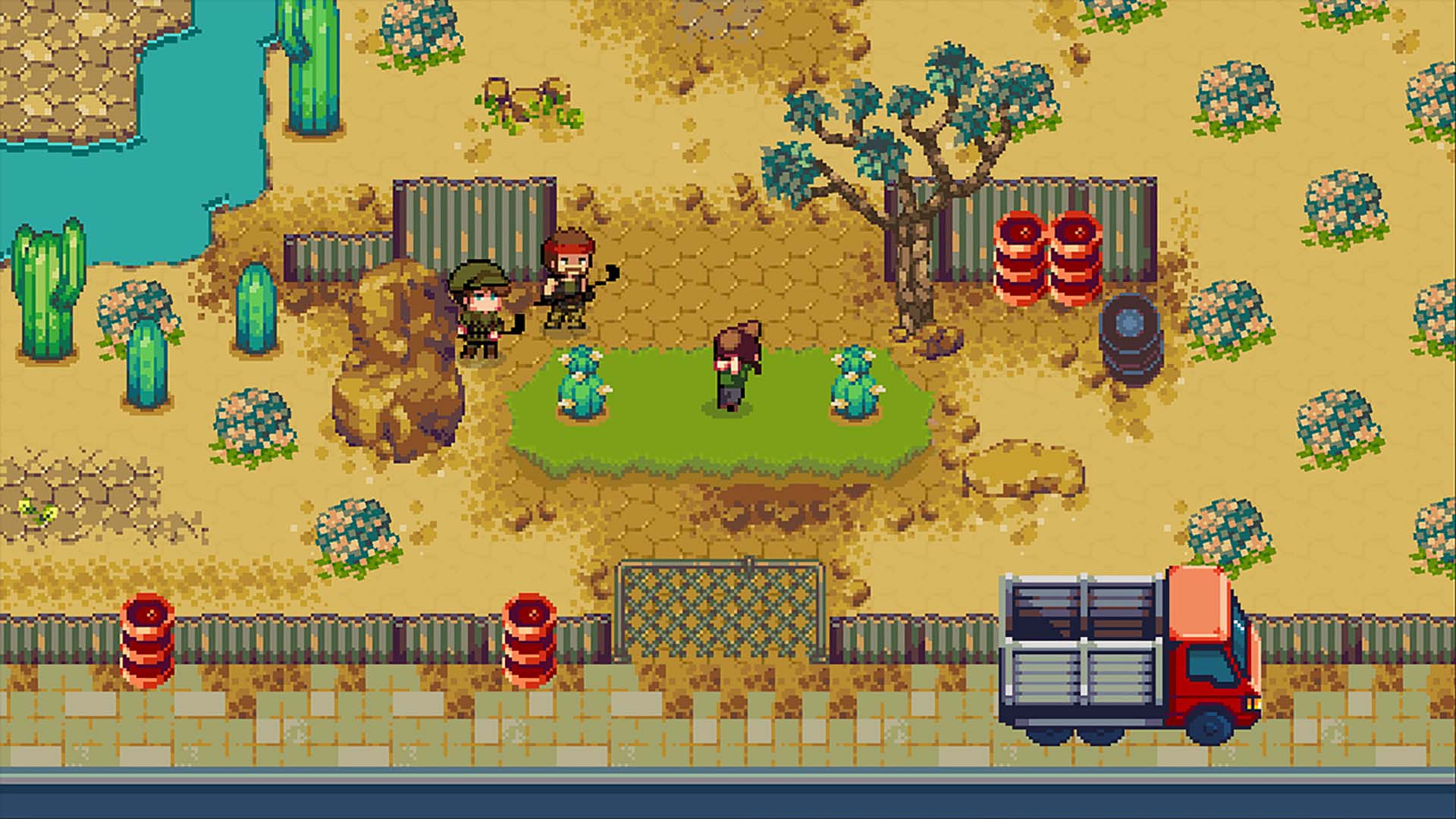 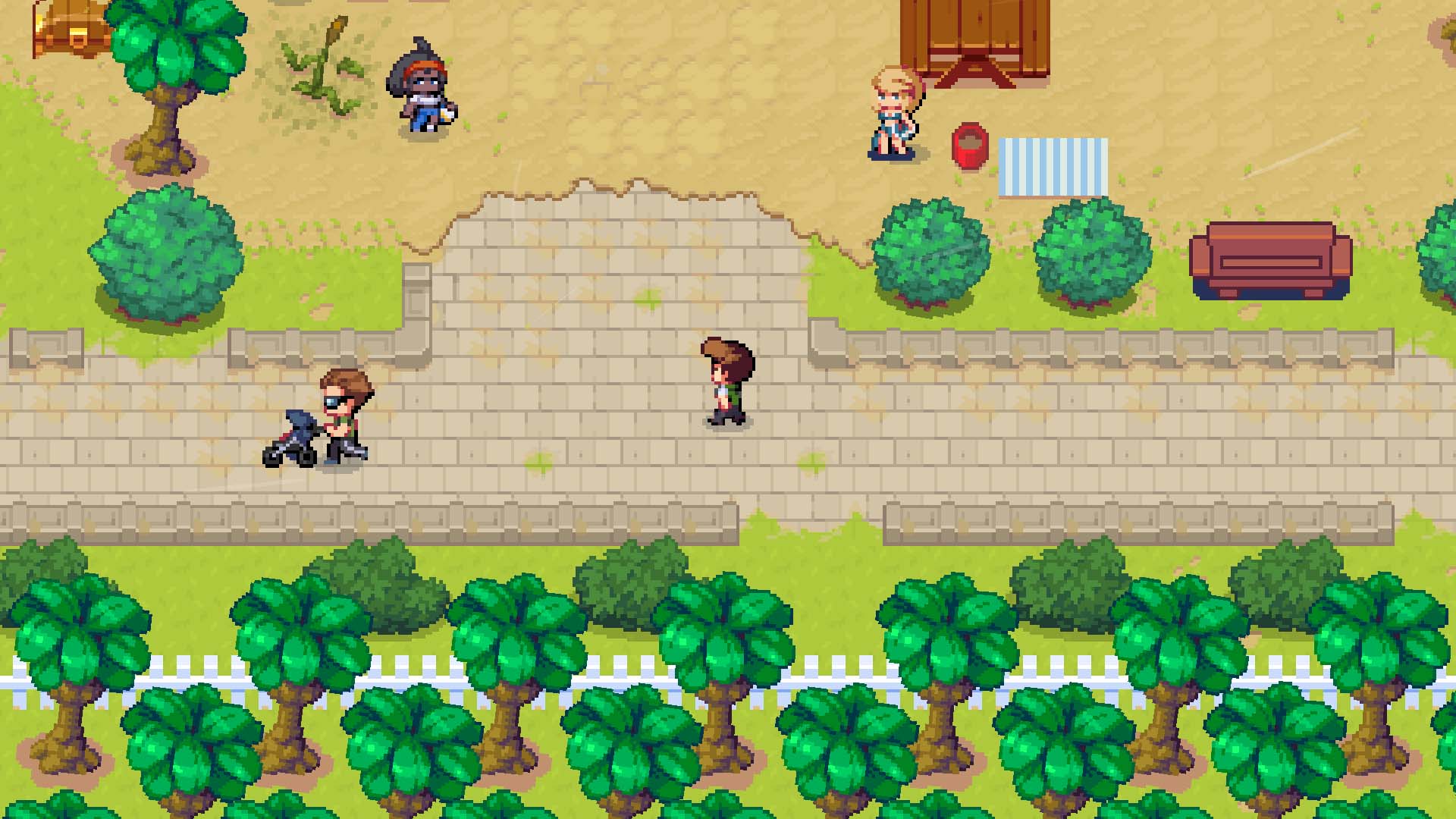 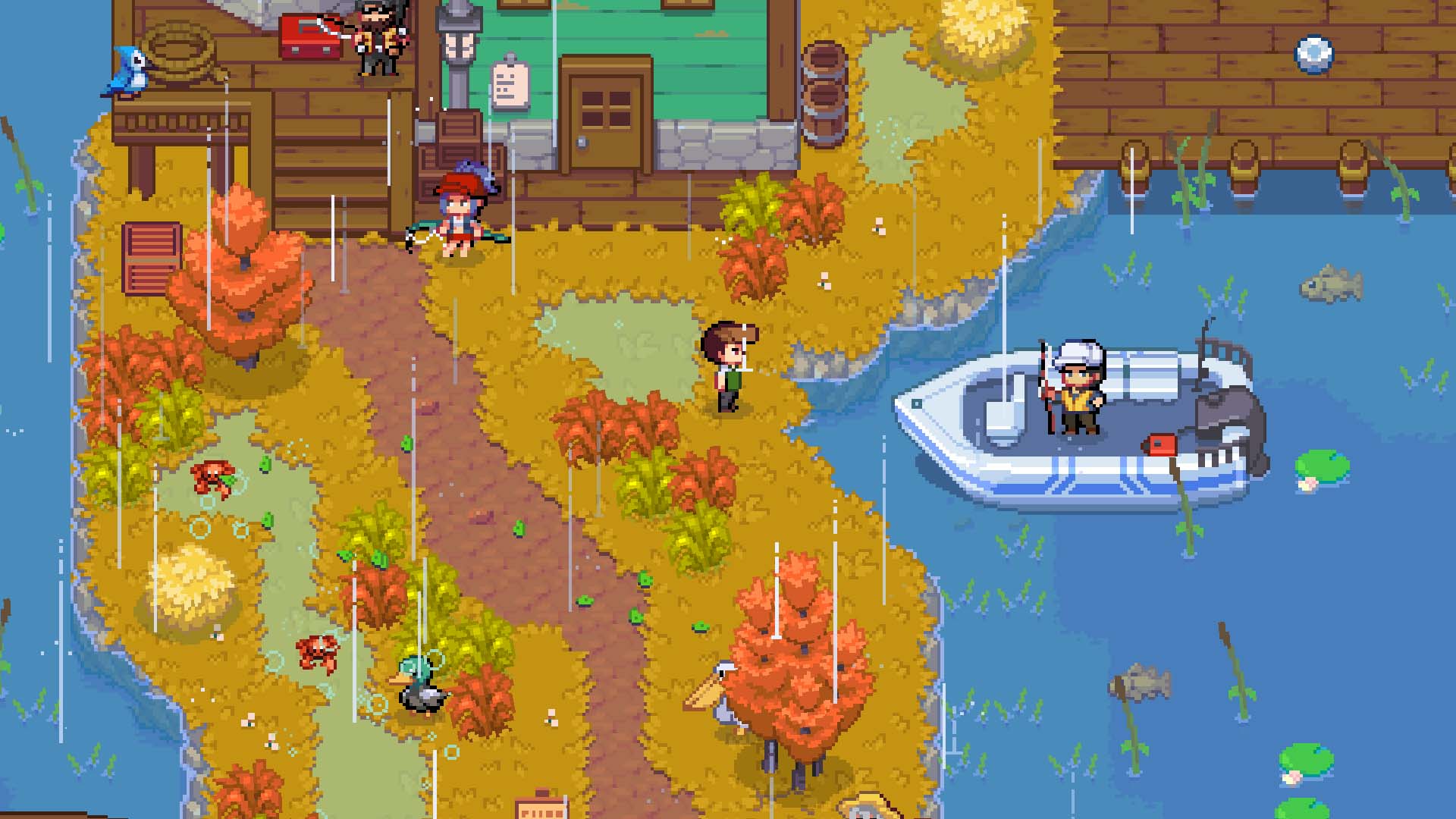