A masterful branching scifi story, 13 SENTINELS: AEGIS RIM is a must play on Nintendo Switch

One of the best science fiction stories told in video games, this multi-protagonist visual novel will keep you on the edge of your seat.

Like playing through an absolutely mindblowing mecha anime tv series.

13 SENTINELS: AEGIS RIM is a game that's so complex it shouldn't work, with branching narratives, time travel, flashbacks and thirteen different perspectives on the same story, but Vanillaware have managed to pull together an experience that all scifi fans should play.

The game is broken into three main parts, a sidescrolling 2D visual novel or point and click adventure, an isometric real time strategy game, and an archive which will help piece together the story, and you'll be quickly bouncing from one to the other as you play.

Set in 1985 the game starts pretty similarly to a lot of mecha media you'd be familar with, a bunch of plucky teens at Sakura High School find out the world is about to be invaded by robotic kaiju and they have been mysteriously given the ability to pilot giant mechs called Sentinels to fight back.

It's layered with references to other science fiction movies and TV shows the easiest direct comparison would be Neon Genesis Evangelion, and despite initially seeming like an in universe winks to pop culture they actually all contribute to the final story payoff.

In the "Remembrance" or story mode the game is structured a lot like a TV show, you'll start with just a single character Juro Karabe, but when you hit the end of that first chapter you'll unlock another character and be able to explore their perspective.

Using keywords discovered in conversations or previous chapters you'll need to try them out in a variety of different contexts to unlock new paths within each chapter.

It really cleverly gated, you won't be able to move too far in any one character story arch until you've progressed further either in the RTS mech battle "Destruction" mode, by spending Mystery Points you earn in that mode to unlock more of the lore archive, or by shifting to another character.

Each of the characters you play as such as the bōsōzoku tough guy Nenji Ogata or the pigtailed determined Tomi Kisaragi start as relative strangers but quickly build relationships and develop meaningfully to become more than just archetypes.

There are also really cleverly designed moments where a shift of perspective drops you back into a scene you've already played, but this time you're given a brand new look at what really happened.

When you first visit the classroom as Juro and wander over to eaves drop on Tomi Kisaragi and her friends talking she'll stop and ask you if you need anything, when you finally play through Tomi's side of the story the NPC Juro will do exactly the same thing, it's a little touch, but it goes to illustrate the craft that went into crafting this branching narrative.

By the time you reach the conclusion of the "Remembrance" mode you'll understand the exact stakes of this time shifting adventure and be ready to fight it out to the conclusion.

The mech battle sections of the game give you a relatively simple goal, protect this point until you kill all the enemies or the timer runs down.

You'll be earning meta-chips to unlock new abilities or upgrade your abilities in each of the four main Sentinel classess, a close combat brawler, an all rounder, a high energy sniper and a maneuverable support.

Each character has their own skill set and particular abilities, Yuki can fly across the battlefield and deliver massive damage to bosses, or Natsuno can snipe a huge wave of smaller enemies, but you'll have a bit of choice how you spec each one.

The combat isn't super tricky but you can become overwhelmed if you're not using the class synergies between characters to line the kaiju up then knock them down.

You're encouraged to try out different combinations of characters to unlock special rewards in the archive, but each character can only be used twice in a row before they need to sit a battle out to recover.

With a distinctive visual style which actually has grounding in the story, the narrative keeps moving through the battles as your thirteen protagonists banter and struggle their way to the final level.

The "Destruction" mode moves quickly, and it's really enjoyable to see massive numbers bloom across the enemy waves as you take them down.

Some overly sexualised character design for one character in particular feels a little bit on the nose at times, verging on the absurd especially when you consider the hand animation required.

But despite that one example most other choices made by the developers feel really considered and meaningful and there is also a good portrayal of a non-binary character Tsukasa Okino that doesn't feel cheap.

It's hard to talk too much about how the story unfolds in this game without spoiling it, that could be why 13 SENTINELS: AEGIS RIM feels like it slipped under the radar when it was released back in 2020 on the Playstation 4.

The episodic structure fits the pick up and go nature of the Nintendo Switch perfectly, you can dive into to small chunks as you unravel this story or blast some robots.

If you're a fan of the scifi genre it's easily one of the best branching stories I've played, you'll be on the edge of your seat until the very end.

A copy of 13 SENTINELS: AEGIS RIM was provided to SIFTER for the purpose of this review. 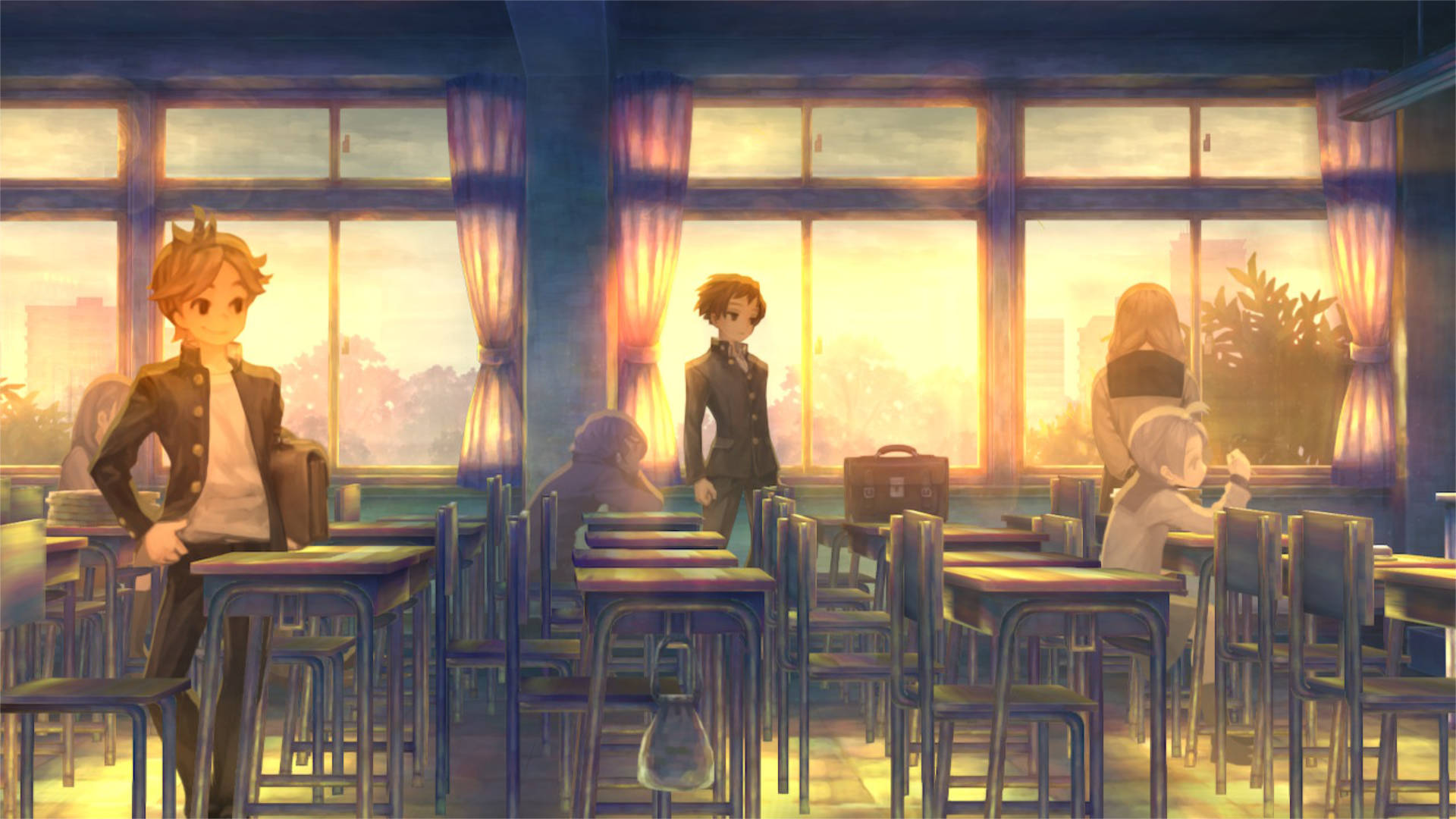 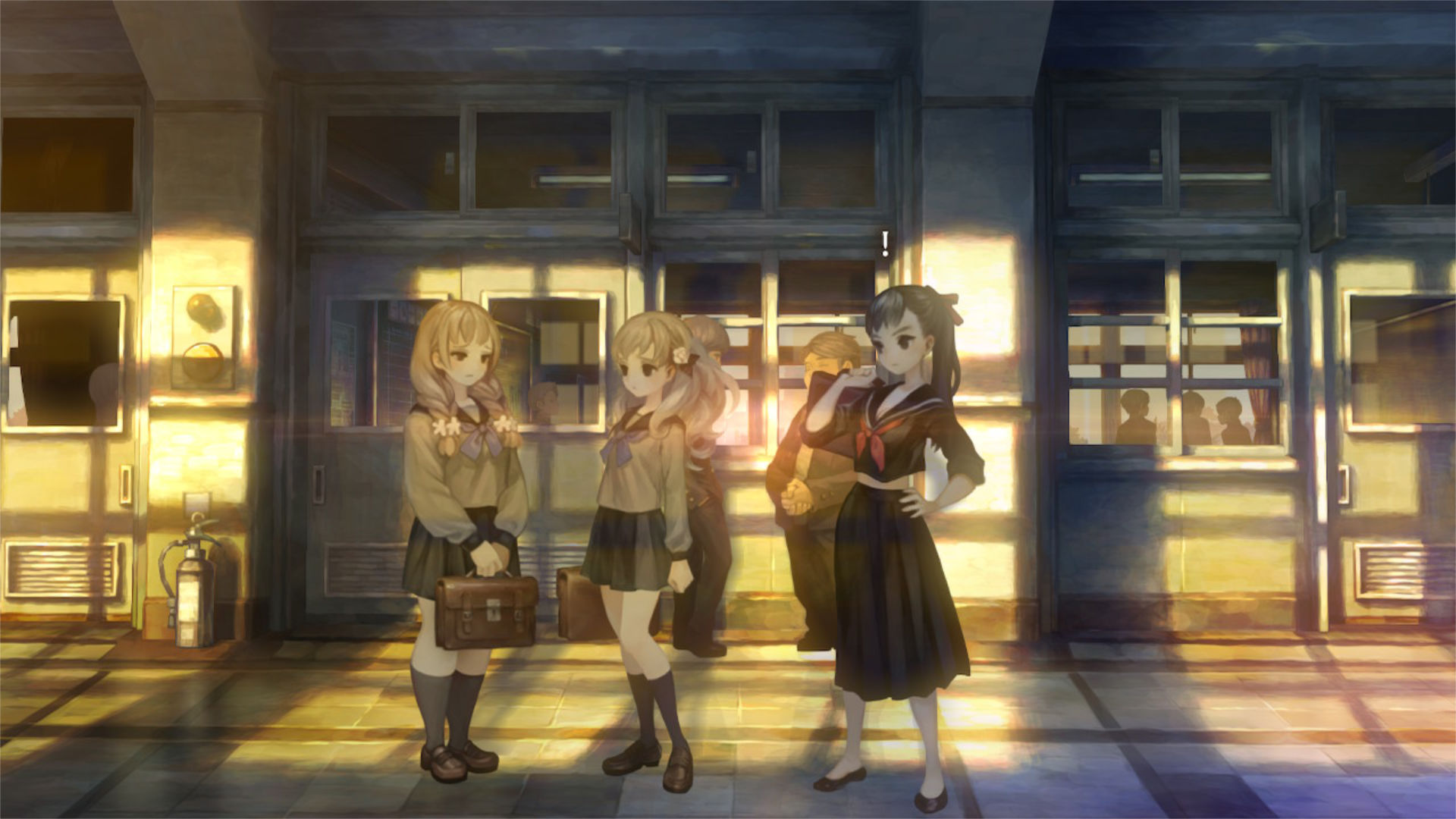 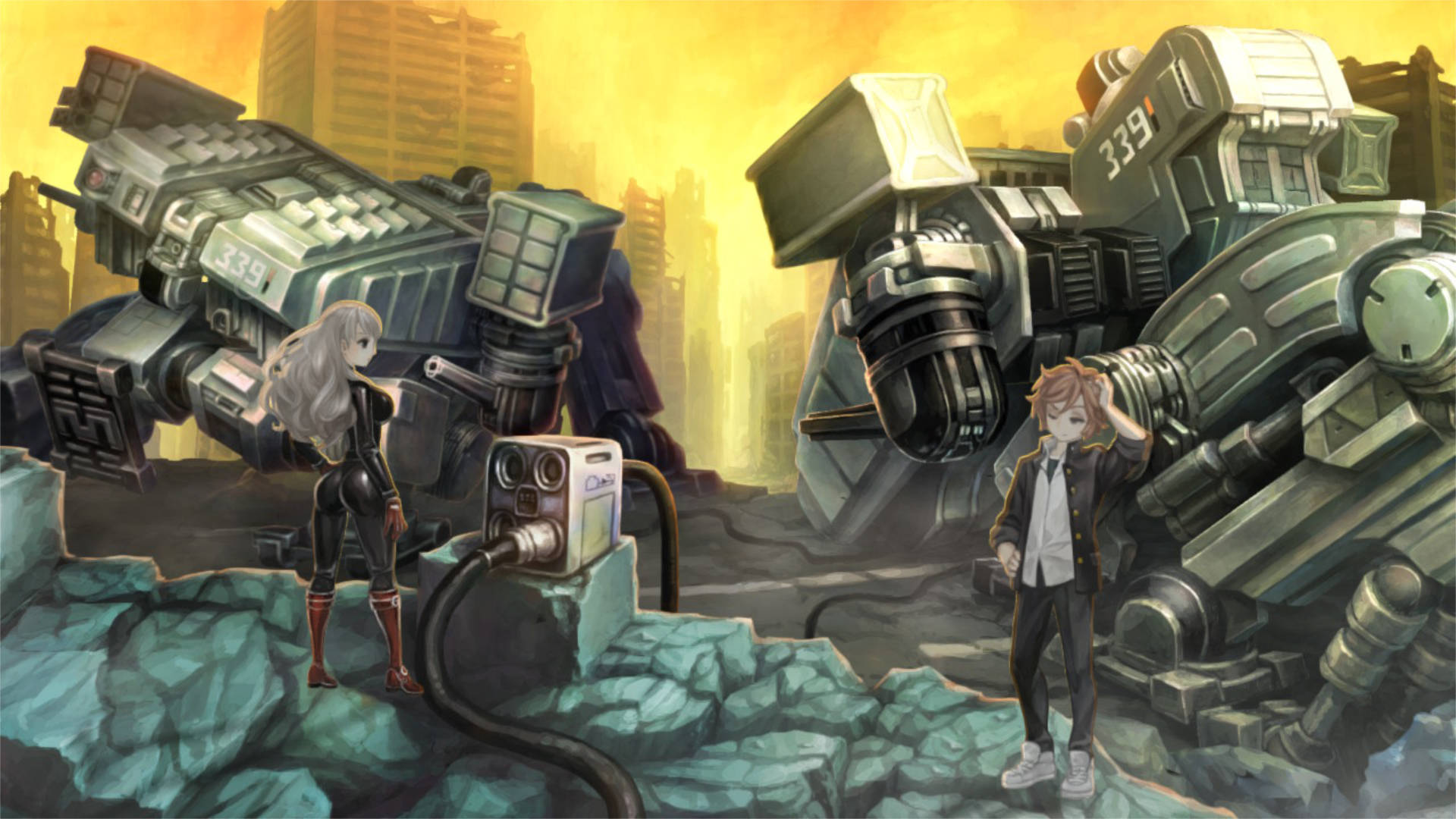 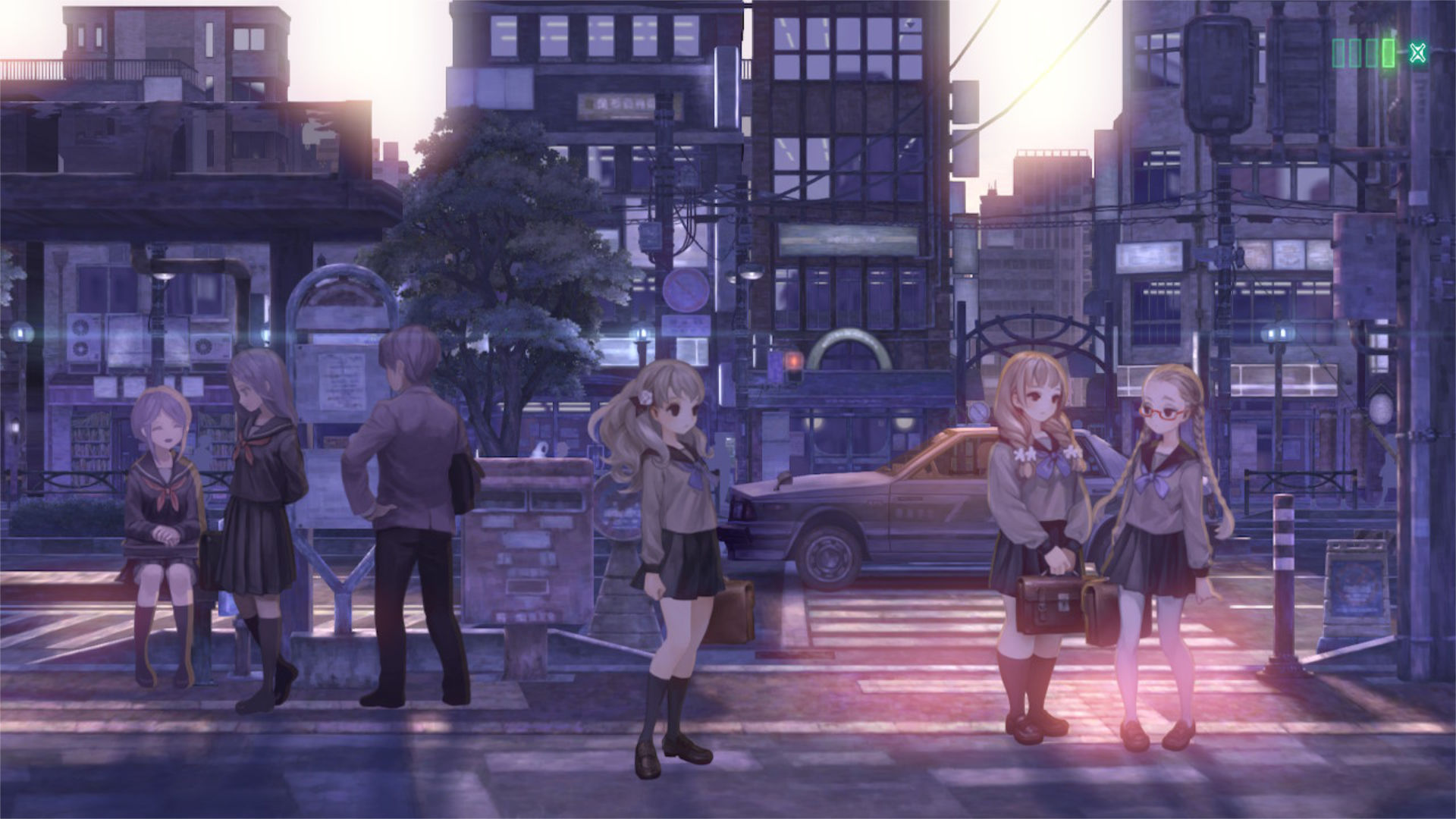 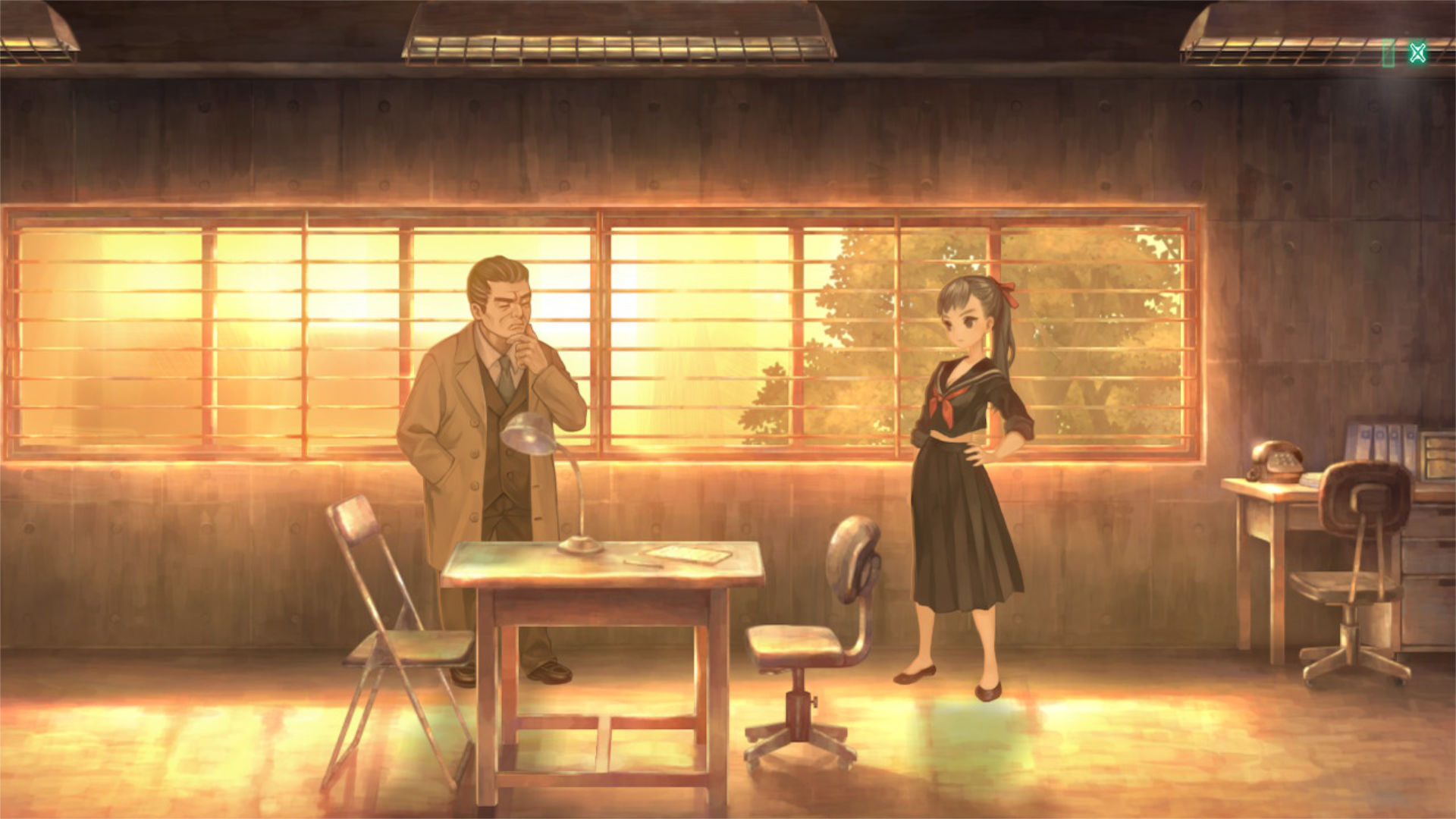 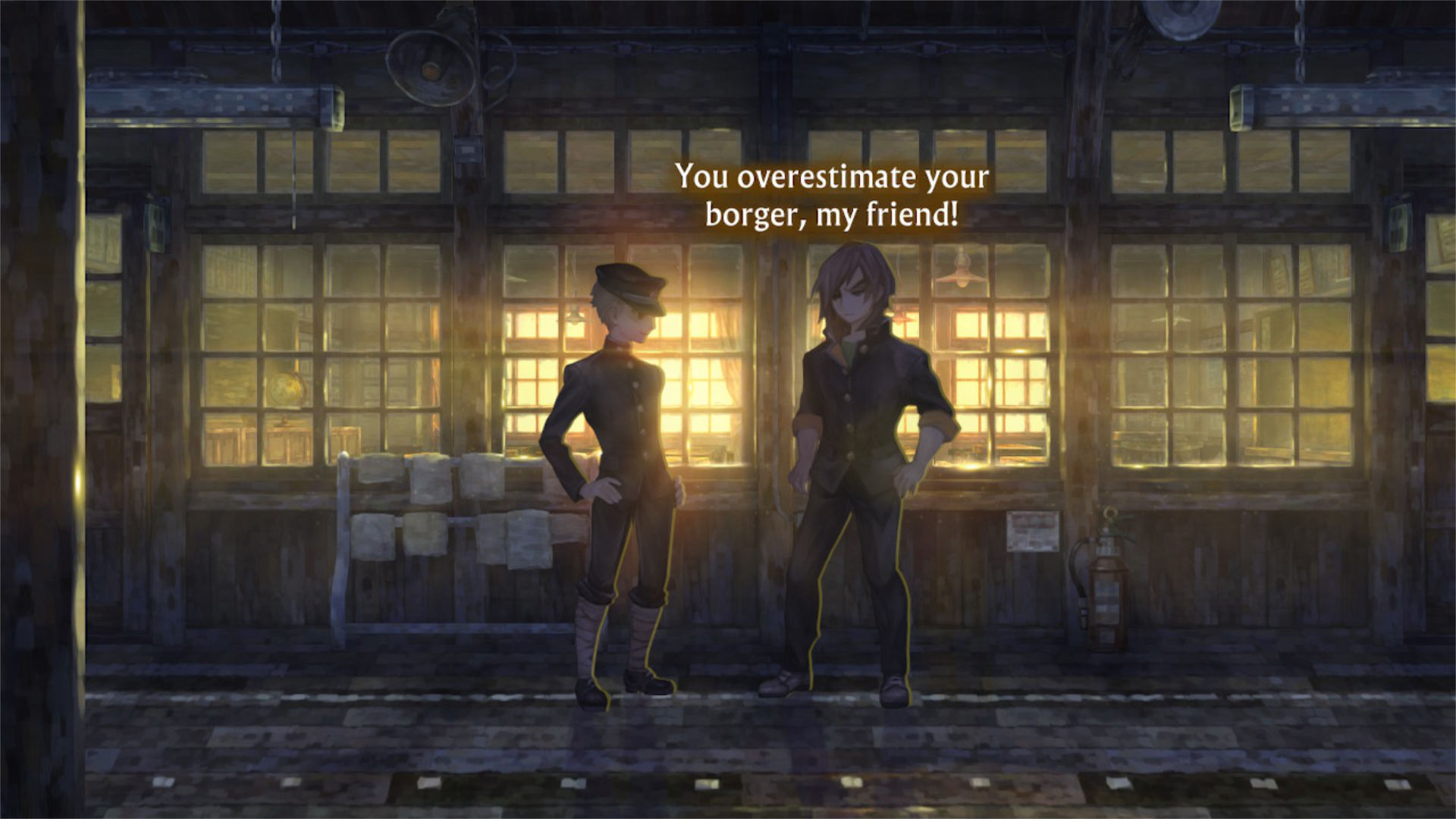 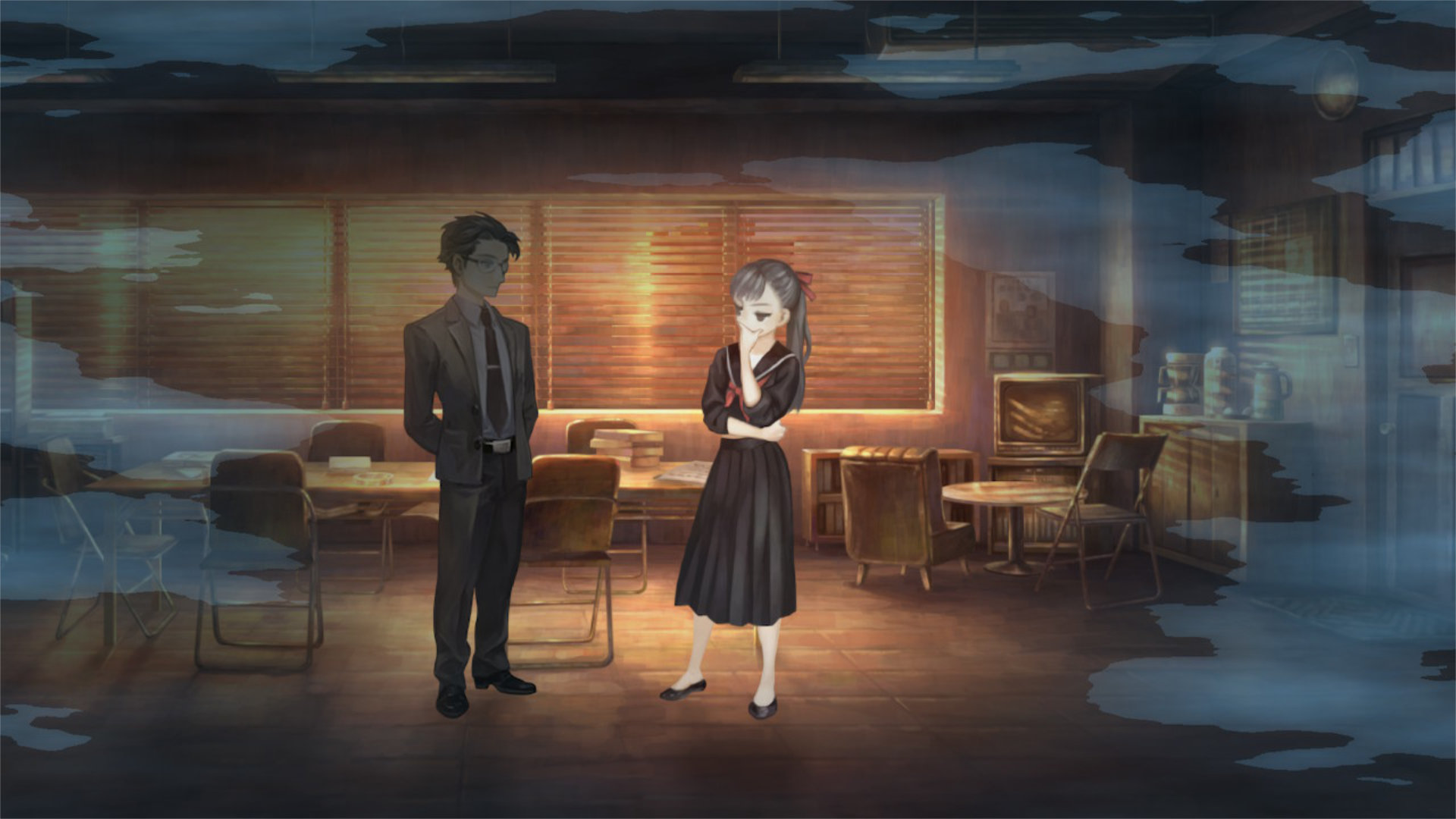 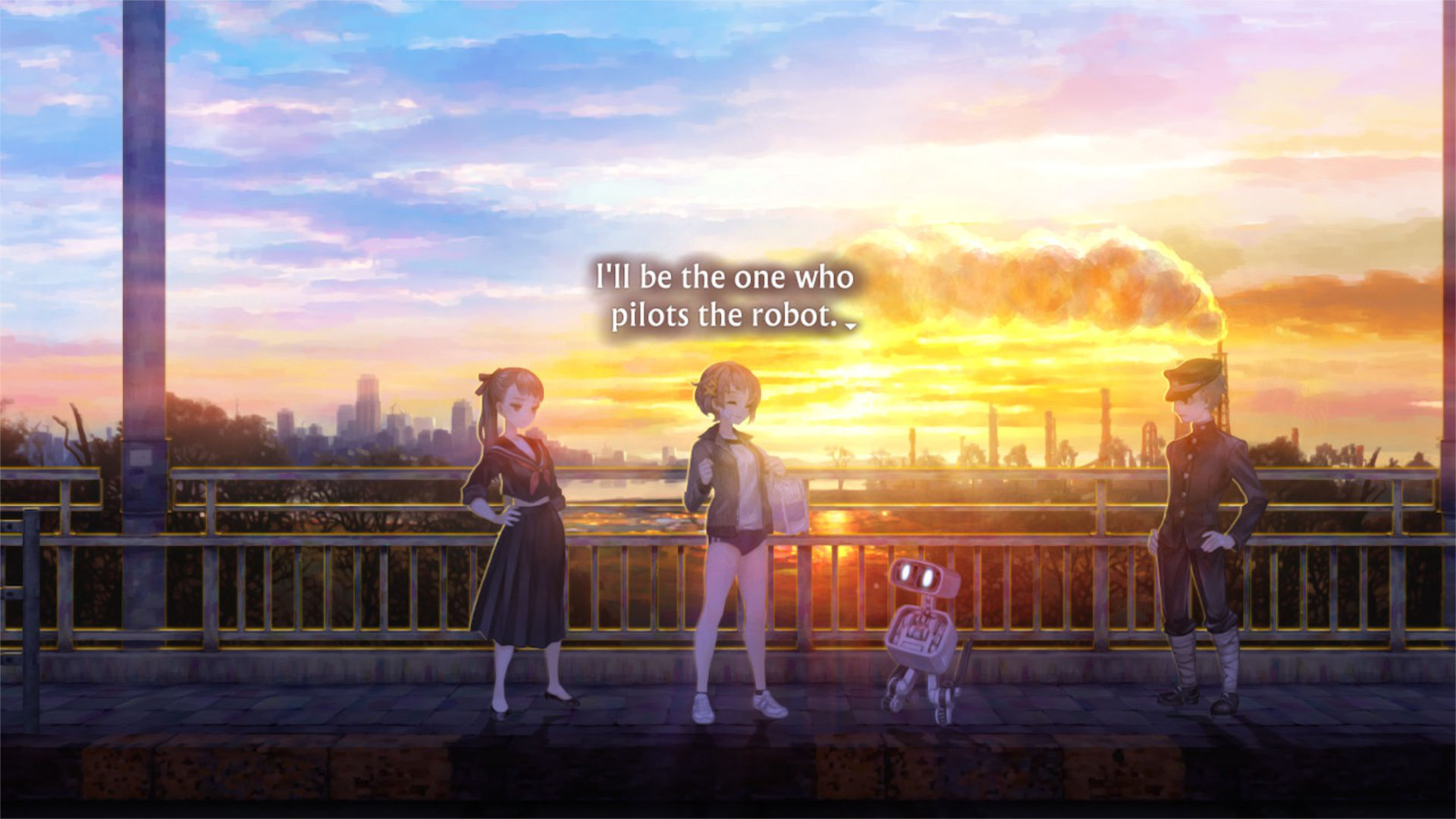 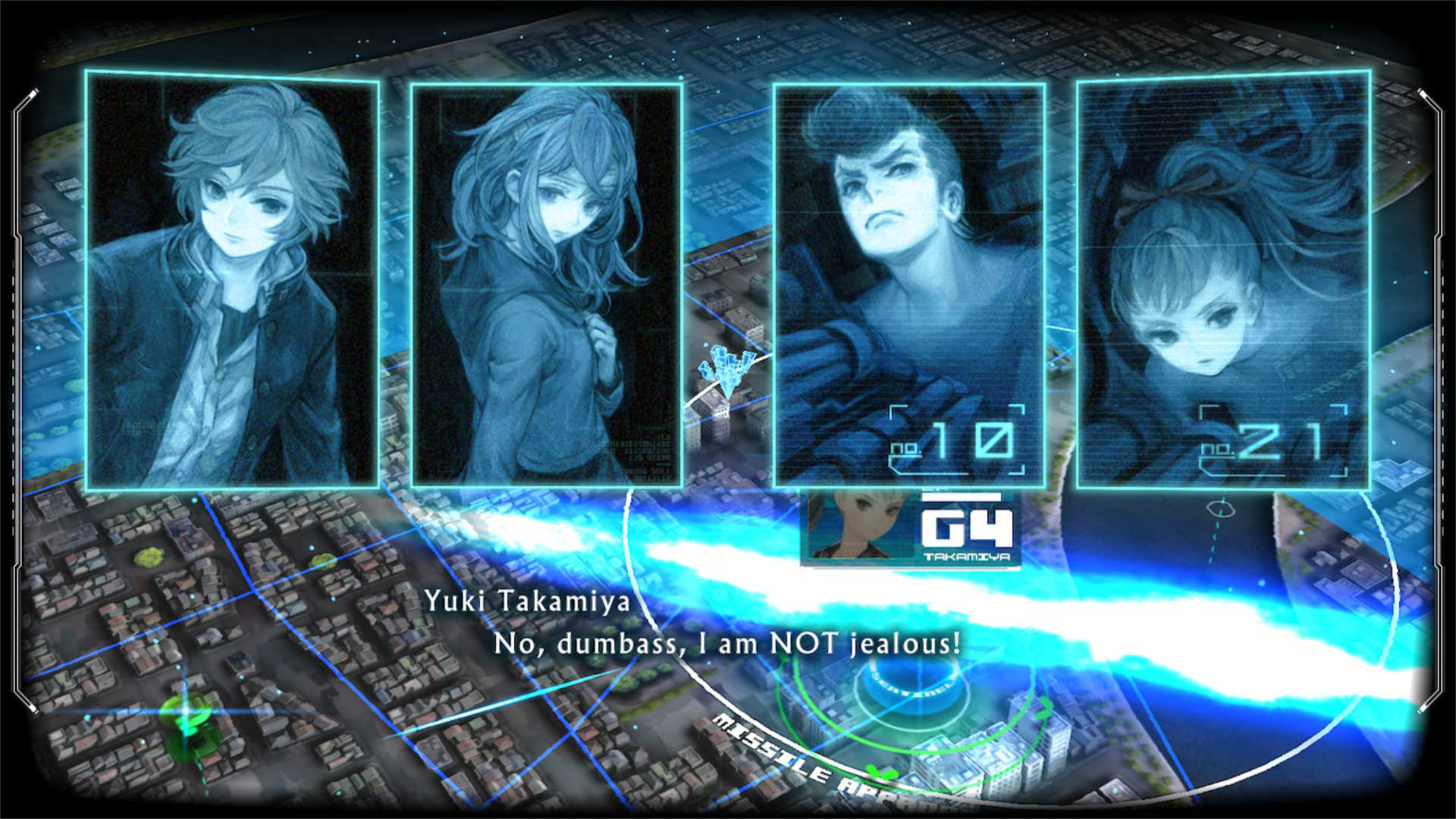